Cal State Dominguez Hills’ Music Department is presenting the Festival of New and Improvised Music.
Instructor Jonathon Grasse is the founder and director of the festival. In 2009, he started a concert series, Creative Alarm Inventions, on campus. It was dedicated to improvisation.
This year, he changed the name and introduced ensembles that perform fully composed new music as well.
“I think there’s something to say about bringing music that’s composed and music that’s improvised, together in the same concert,” said Grasse. “And have a sort of celebration of music, because we need more music.”
There are both professional (including CSUDH alumni) and student players in the series.
“Students are performing and participating in the first concert, a student ensemble,” said Grasse. “They’ve participated in workshops that prepared them for their performance.”
There are four performances – three locally sourced — in the festival. The fourth, in November, is a composer’s concert, that involves the National Assn. of Composers United States of America; that one is technically a NACUSA concert, but will be included it in the festival.
“That’s another reason why students are involved and the campus need for music speaks for itself,” Grasse said. “Coming together and having those moments on campus are really important. I have two pieces spread out on different programs of the festival. I’m performing the first concert with friends who are special in improvisation.”
Performances are scheduled inside Laser Recital Hall (LCH A103). The first, the A-Z Orchestra directed by Ellen Burr and BGSS 4tet, took place Tuesday. The remaining shows are:
Oct. 20: The Ensemble FRET and The Scott Heustis Group
Oct. 25: CSUDH Composition Alumni Concert and performances by CSUDH Music Department faculty.
Nov. 15: The NACUSA (National Association of Composers/USA)
Seats are at $2 for students and $5 for general admission. Each show begins at 7:30 p.m.
More information is available by calling the Music Department at (310) 243-3543. 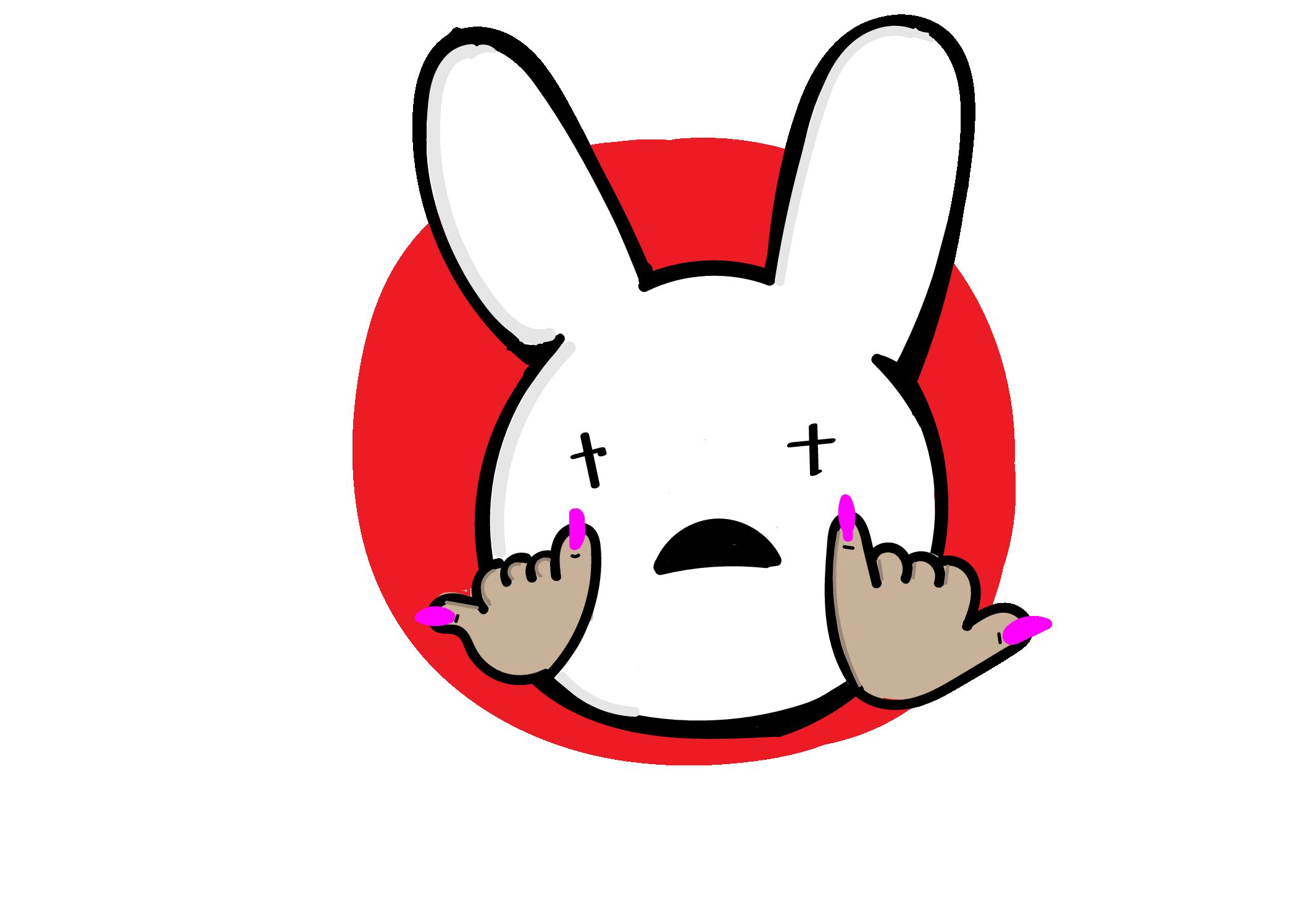 Surfing the Third Wave of Reggaeton