A Multiverse of Emotions: Everything Everywhere All at Once

Everything Everywhere All at Once. Courtesy of A24.

March was a huge month for Asian cinema, specifically movies about mothers and their daughters. “Turning Red” pitted a 13-year-old Chinese Canadian girl against the controlling affection of her mother. “Umma” went for the horror aspect, with Sandra Oh as a Korean American single mom harboring secrets about her past, all the while protecting her daughter.

Another film that looks to continue this trend is “Everything Everywhere All at Once.” This is the newest film from director duo Daniel Kwan and Daniel Scheinert, collectively known as Daniels, and follows a Chinese American woman who embarks on an interdimensional journey to save the multiverse, all the while staring down the barrel of the IRS.

The film revolves around Evelyn Wang (Michelle Yeoh), who is struggling to connect emotionally with her daughter, and attempting to maintain her marriage with her husband Waymond (Ke Huy Quan). In the middle of being audited, Evelyn is pulled into a multi-dimensional battle with a nihilistic villain with universe-destroying intentions.

Given the film’s visual imagination, originality, and emotional range, “Everything Everywhere All at Once” is a sentimental family film, with a maximalist sensory overload.

Bordering on nonsense, the film’s subliminal message revolves around the relationships within the Wang family. The connection between Evelyn and her daughter Joy (Stephanie Hsu) is a complicated one. Evelyn’s conflict mainly stems from her inability to communicate with her daughter and how to aid her in her journey as a queer second-generational Chinese American woman.

The plot of “Everything Everywhere” is a story of disappointment and miscommunication and the burden of expectations across generations. Of the three films released in March, this film is the only one to center on the immigrant parent instead of looking at it from another point of view. The film extends an empathy toward Evelyn that is deeply moving and long in coming.

It gives consideration to her in all her shortcomings, her impatience, and her callousness with those close to her, but then finds in her generosity and grace by the end of the film.

“Everything Everywhere” does a fantastic job of portraying the strained relationship Evelyn has with Joy without it ever becoming too exaggerated. Evelyn’s character is written in a way where she portrays that of a “tiger parent.” An article from the Developmental Psychology American Psychological Association defines tiger parents as having, “high levels of negative parenting (e.g. strict rules) and high levels of positive parenting (e.g. warmth and support).”

In a publication titled “Why Chinese Mothers Are Superior” by Amy Chua, she details the parenting methods of Chinese parents and how effective they are towards their children. She discusses how some of these techniques can be seen as unorthodox and off-putting to some degree. In the article, she writes, “Chinese mothers can say to their daughters, ‘Hey fatty – lose some weight.’” Ironically, “Everything Everywhere All at Once” has a scene with the same context.

In the movie, we find Joy seeking comfort from her mother despite being brushed off multiple times. In spite of knowing what she should say at the moment that will help her daughter, she resorts to pointing out her weight.

“Everything Everywhere” puts this type of parenting into the light for the majority of the film all the way up until the final act. When the realization of what type of trauma Evelyn has inflicted on her daughter, is where the development of every character shines and the story comes full circle.

Overall, “Everything Everywhere All at Once” is an eccentric film that, at first glance, should not work at all. But, Daniels’ brilliant use of action, comedy, and drama showcases their directorial strengths wonderfully.
Despite the generational trauma experienced in the film, Daniels’ put forward that it can be reversed through the unconditional love passed down through those same generations. Choosing compassion and understanding over judgment and rejection allows for those moments we should cherish to come to fulfillment. Daniels presents this in a way where sometimes, they happen over time. But in other cases, they happen all at once. 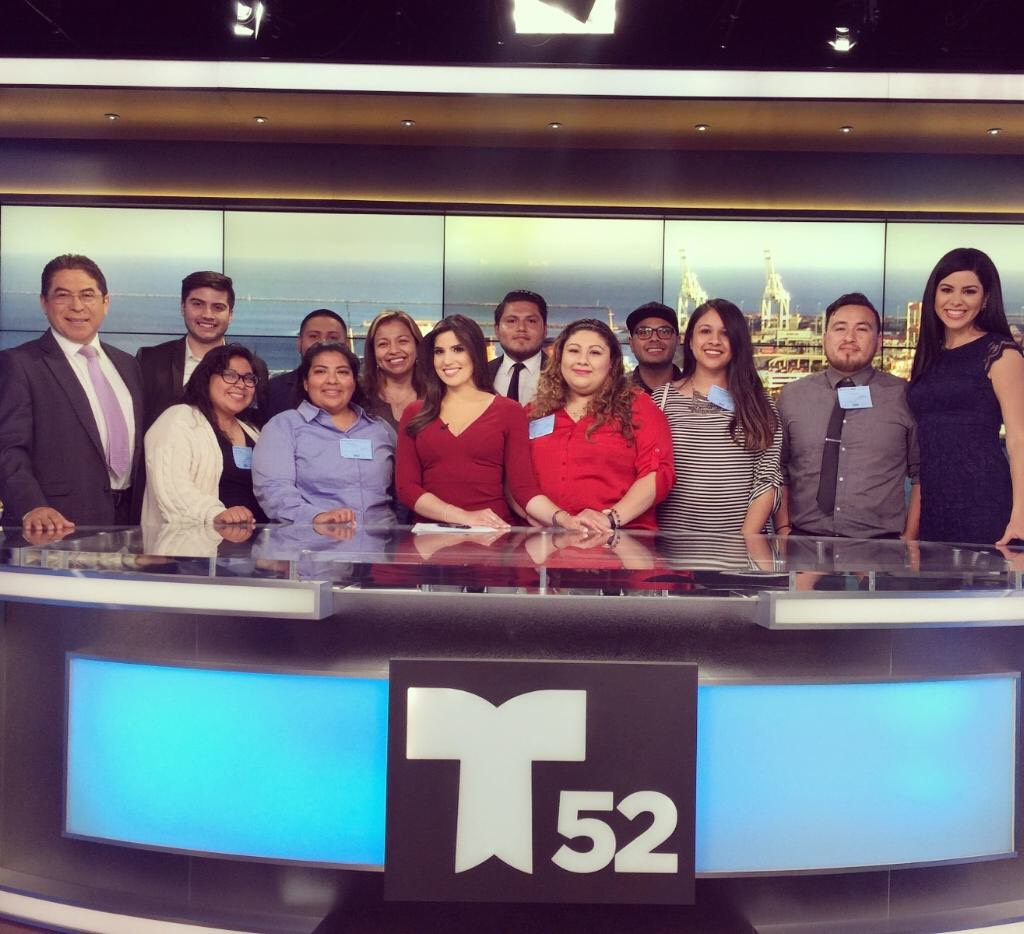 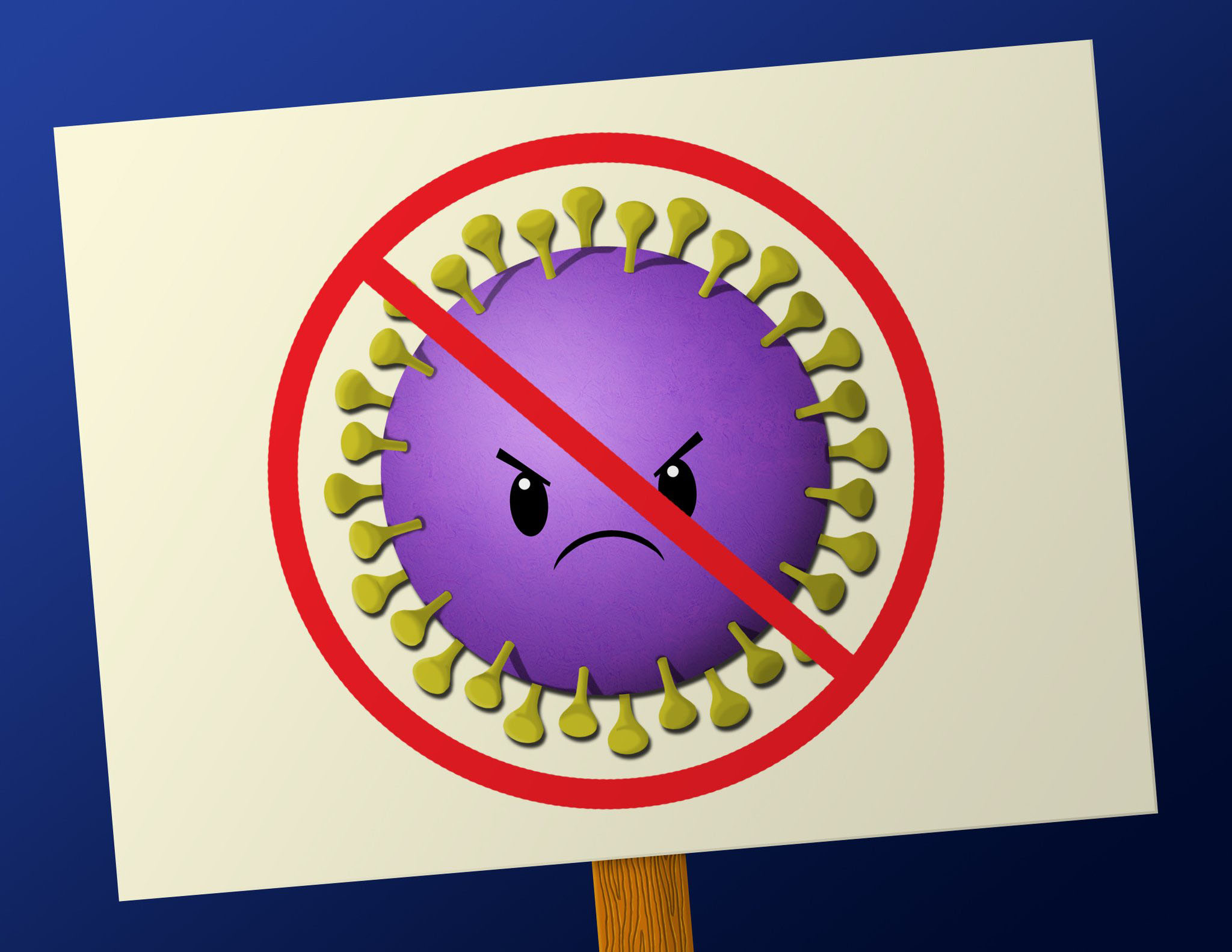