From the mourning of an icon lost too soon, to a celebration of basketball superiority, the Lakers are LA’s team. No if, and’s or but’s about it. Photo by Matt Barrero.

On March 24, 2019, LeBron James posted a photo of himself on Instagram with the following caption:

“Believe me! Promise #LakersNation the spell won’t last much longer! I swear. The marathon continues.”

The post came after the Lakers were mathematically eliminated from playoff contention in LeBron’s first season playing for Los Angeles. In the months that followed, with a summer to rest and improve, the Lakers’ front office made the blockbuster deal to acquire seven-time NBA All-Star forward Anthony Davis. Additionally, they named Frank Vogel the new head coach and added veteran caliber players to the mix with their young talent.

This was a rebuild with one ultimate goal in mind: to hoist the Larry O’Brien Championship Trophy above their heads at season’s end.

As the seconds wound off the clock in Game 6 of the NBA Finals on Oct. 11, ESPN announcer Mike Breen said, “This historic 2020 NBA championship belongs to the Los Angeles Lakers. The Lakers conquer the bubble and banner number 17 will soon hang in the rafters.”

In what can be described as nothing short of remarkable, LeBron James and the Los Angeles Lakers fulfilled their promise and secured the franchise’s 17th championship title after defeating the Miami Heat 106-93.

This NBA season was indeed historic for many reasons. While this title victory ties the Boston Celtics for most championships in NBA history, number 17 carries a much higher significance for how it was won and what this team had to endure in order to capture it.

When looking back on 2020, several years down the road, there will be several noteworthy moments that had the biggest impact on our lives. For sports fans, in general, we will never forget Jan. 26, 2020: the day Kobe Bryant, an icon who seemed invincible, was taken from us with just the snap of a finger.

We will absolutely discuss the COVID-19 pandemic making landfall and causing more issues than we were prepared for. Basketball fans, specifically, will remember Utah Jazz center Rudy Gobert the most, and how his actions in a postgame interview was perhaps the sole cause for the season to be abruptly halted in March, a month shy of the playoffs starting. A time when the Lakers were at the top of the Western Conference standings and second in the league overall.

Why was 2020 torturing Lakers Nation and the city of Los Angeles? The questions remained.

Would the season resume? Would the Lakers get their chance to win an NBA title in honor of the “Black Mamba?”

At the point of resumption, the NBA was in its final month of play with teams battling for playoff positioning. Tack on the stressors of following strict protocols and making sure you were healthy enough to actually compete and  lest we forget, the Milwaukee Bucks boycotting their first round Game 5 matchup with the Orlando Magic as a way to speak out against social injustices (specifically the events that transpired in Kenosha, Wisconsin. This chain reaction caused the rest of the teams remaining to boycott their games, respectively, as well and brought a moment of uncertainty of whether these players wanted to even continue the playoffs.

You could not write this sort of storyline and yet, here we are talking about exactly that. In my opinion, this bubble play will go down as the most unconventional and pressure-filled NBA season in its entire history as a league.

The pressure on the Lakers specifically, was at the all-time highest and the team knew nothing less than a championship would suffice. Despite the craziness, distractions and whirlwind of emotions on and off the court, the Lakers found a way to reclaim their glory and be the last team standing. They spent 90 days away from family and from the luxury of going home after a home game. The sacrifices this organization made throughout the restart is exactly why they can call themselves champions today.

Following a decade filled with misfortunes, a loss of their luster and utter embarrassment overall finishing at the bottom of the league and not making the playoffs for six straight seasons. This Lakers franchise turned itself around and found its luster once again. But this is not just another trophy to add to the case.

This title is for Kobe, Gianna and the seven victims lost on the fateful Sunday morning on Jan. 26. This title is for George Floyd, Breonna Taylor, and all those who continue to suffer the hardships of racism and social injustices. This title was for the City of Angels and its hardcore fans who had been yearning for a reason to feel joy and a sense of normalcy once again. LeBron and company proved how this franchise is world class on and off the court. 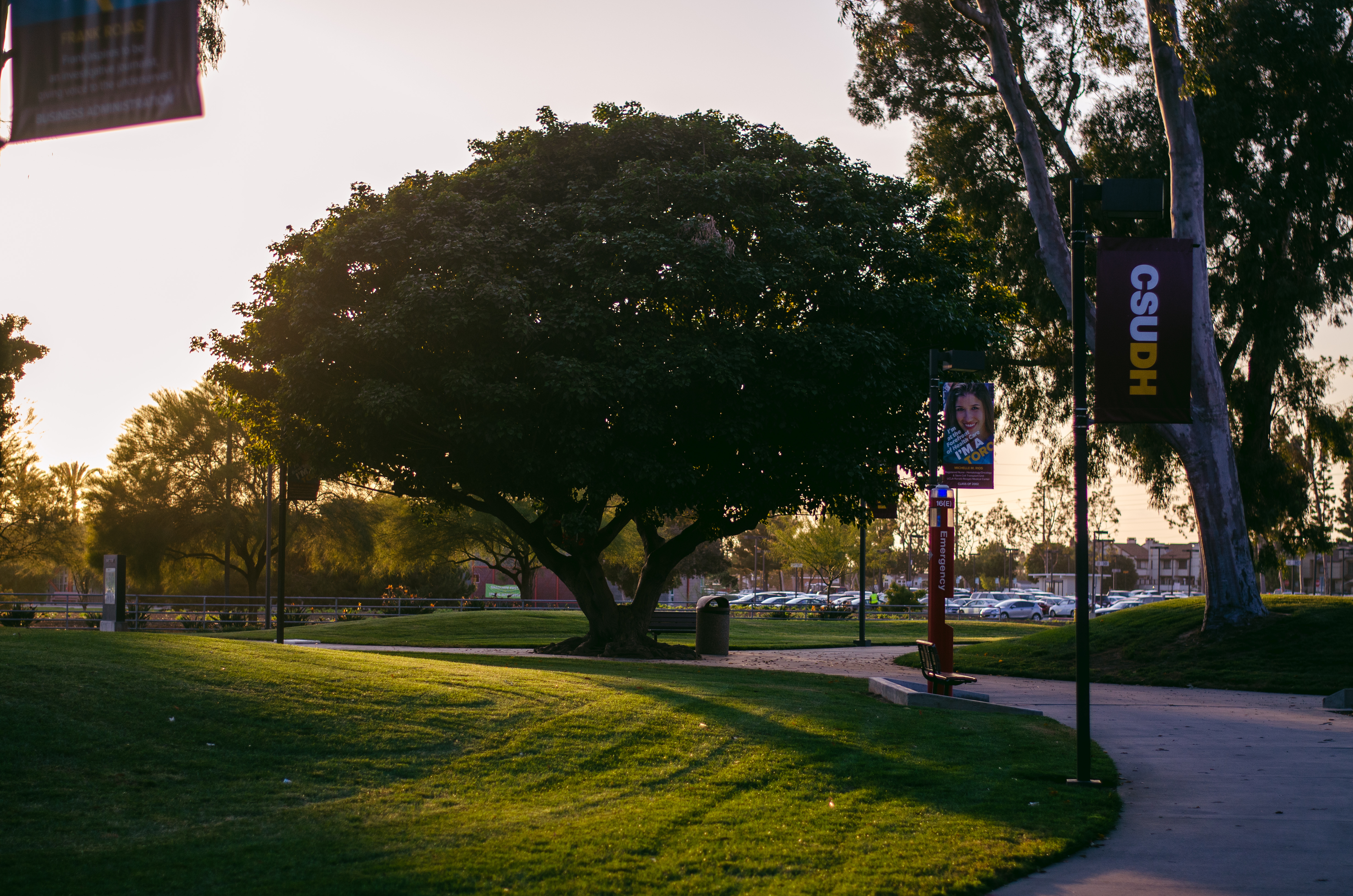 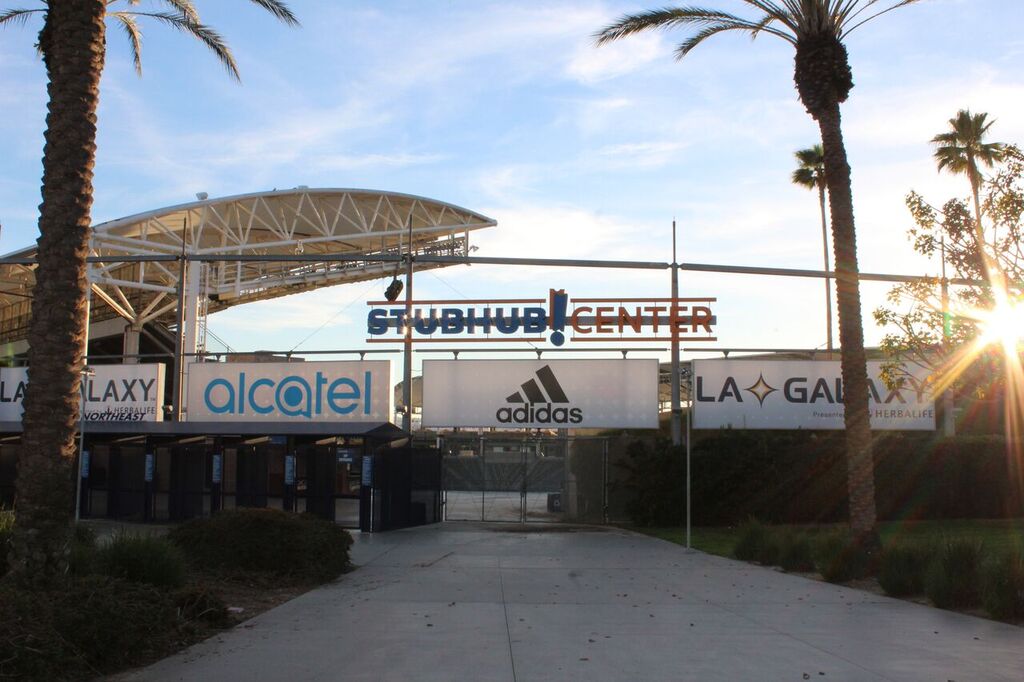