Among Sequels and Reboots, Is the Horror Industry Running Out of Ideas?

Scream” generated a domestic gross of approximately $68 million in the first 4 weeks following its release, according to Box Office Mojo.

Popular movie franchise “Scream” returned yet again with another “requel” (the term for a movie which is both a sequel and remake) earlier this month. However, after its release last month, movie enthusiasts have been divided– with some saying the movie did not meet expectations, and others saying it exceeded expectations. With many popular horror movies resurfacing year after year, it begs the question: are horror franchises out of ideas?

In recent years, plenty of movie franchises have recycled the same movies year after year, dragging the plot out and changing miniscule details to make it seem new or “fresh.”

For example, the “Halloween” franchise has had more than 5 remakes and sequels in the past decade since the release of the first “Halloween” in 1978. The most recent one being 2021’s “Halloween Kills”– in which Jamie Lee Curtis returns as one of the main characters.

Another popular horror movie that has multiple requels is “Child’s Play.” Various sequels and remakes have been inspired by the original “Child’s Play” movie from 1988. In fact, the movie recently inspired the television series, “Chucky,” which aired last October.

Horror fans have differing opinions when it comes to these requels. Some anticipate the release of franchise sequels, while others voice their hesitation. John Otero, a Theater Arts and Communications; Film, Television, and Media student, genuinely enjoys remakes and sequels as long as the new movies preserve the main ideas from the original movies.

Otero acknowledges that the film industry often feeds into fans’ nostalgia in an attempt to make money off of it. “I think that’s why a lot of companies actually do [requels], they like to capitalize on the nostalgia and the memories…” he said.

Apart from that, Otero suggests that there is safety in pitching a sequel or remake of an already existing movie franchise. People are familiar with popular movies like “Scream,” and “Halloween,” and the film industry knows the amount of money that those types of movies bring in. It is a simple way to bring money in without having to put as much effort into it. The original “Halloween” and “Scream” made a domestic gross of roughly $47 million and $103 million, respectively.

CSUDH Human Services student and big horror movie fan Alexandra Alcocer is also a fan of requels, but admits that the newest “Chucky” series didn’t catch her attention. She explained that the earlier “Child’s Play” movies had a certain aesthetic to them, while the new series lacked that.

This aesthetic is something that frequently keeps fans coming back for more. The film at the time that the original “Scream” and “Child’s Play” movies were released was grainy and conveyed a 90s aesthetic. Nowadays, there is better technology, so movies are released in the best quality possible.

On the contrary, Alcocer feels that the film industry continues to release requels of popular movies to ensure that fans don’t forget them. Younger audiences may not be familiar with the original “Halloween” or the original “Child’s Play,” so the film industry releases these movies to keep the memory fresh. In the end, some fans actually prefer familiarity as opposed to the uncertainty that newer horror movies offer.

Regardless, the new “Scream,” while not very original or different from the 4 other “Scream” movies, did provide the same entertainment and even nostalgia for myself, and for other horror fans out there. It still had viewers on the edge of their seats, and jumping at just the right moments.

The requel takes place in the small town of Woodsboro, just like in all the previous “Scream” movies. The movie’s infamous villain, Ghostface, reappears after twenty-five years to terrorize the citizens of the town again. This time, however, a new main character is introduced: Tara Carpenter (Jenny Ortega). While a new protagonist is introduced, the film still appeals to fans of the original “Scream”  which was released in 1996.

Similarly to the original and past requels, Tara and her friends become targets of the serial killer and must seek help from fan favorites Sidney Prescott (Neve Campbell), Gale Weathers (Courtney Cox), and sheriff Dewey Riley (David Arquette).

“Scream” is currently running in theaters everywhere, and is dedicated to Wes Craven, the director of the previous 4 “Scream” movies. 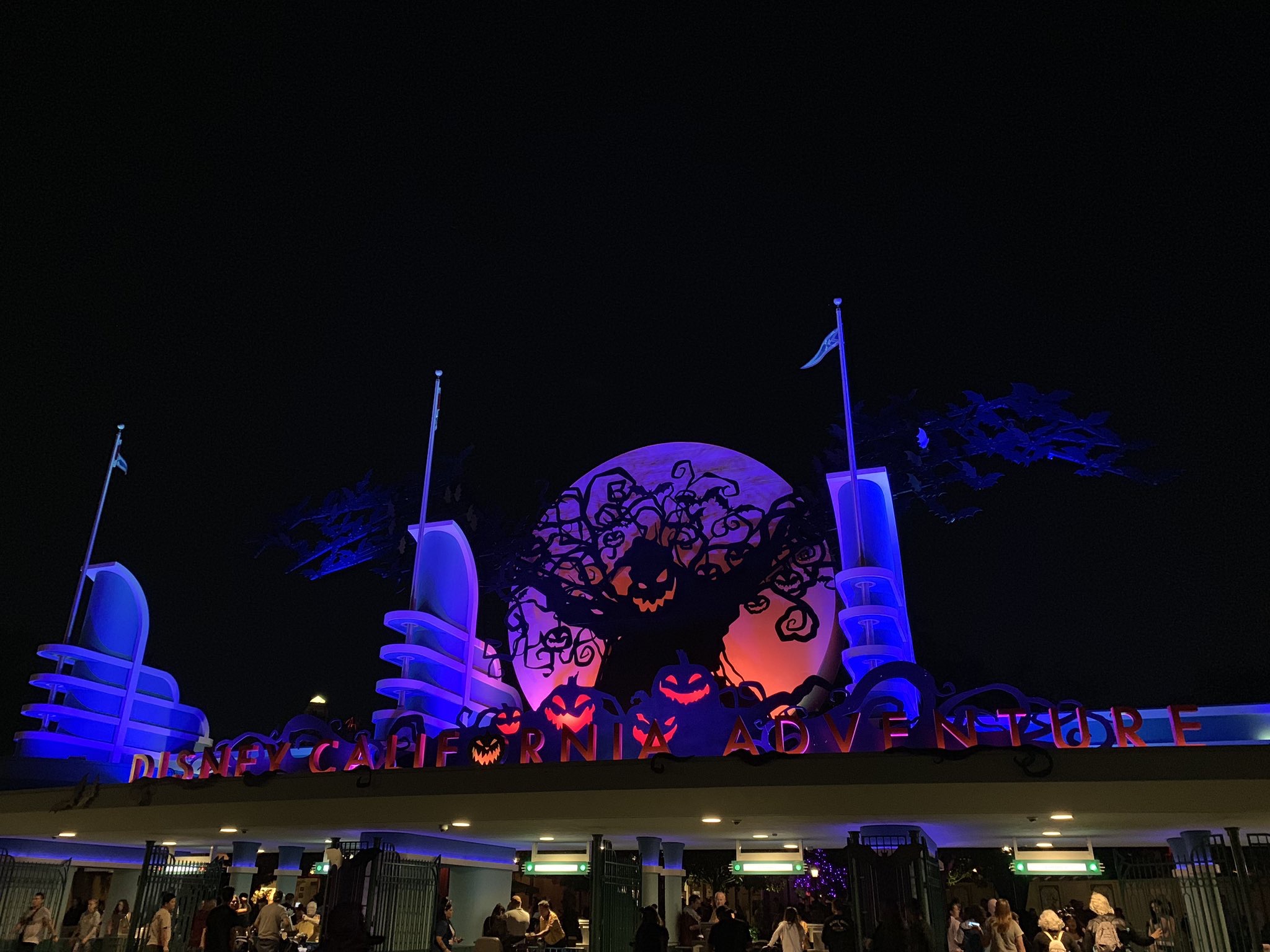 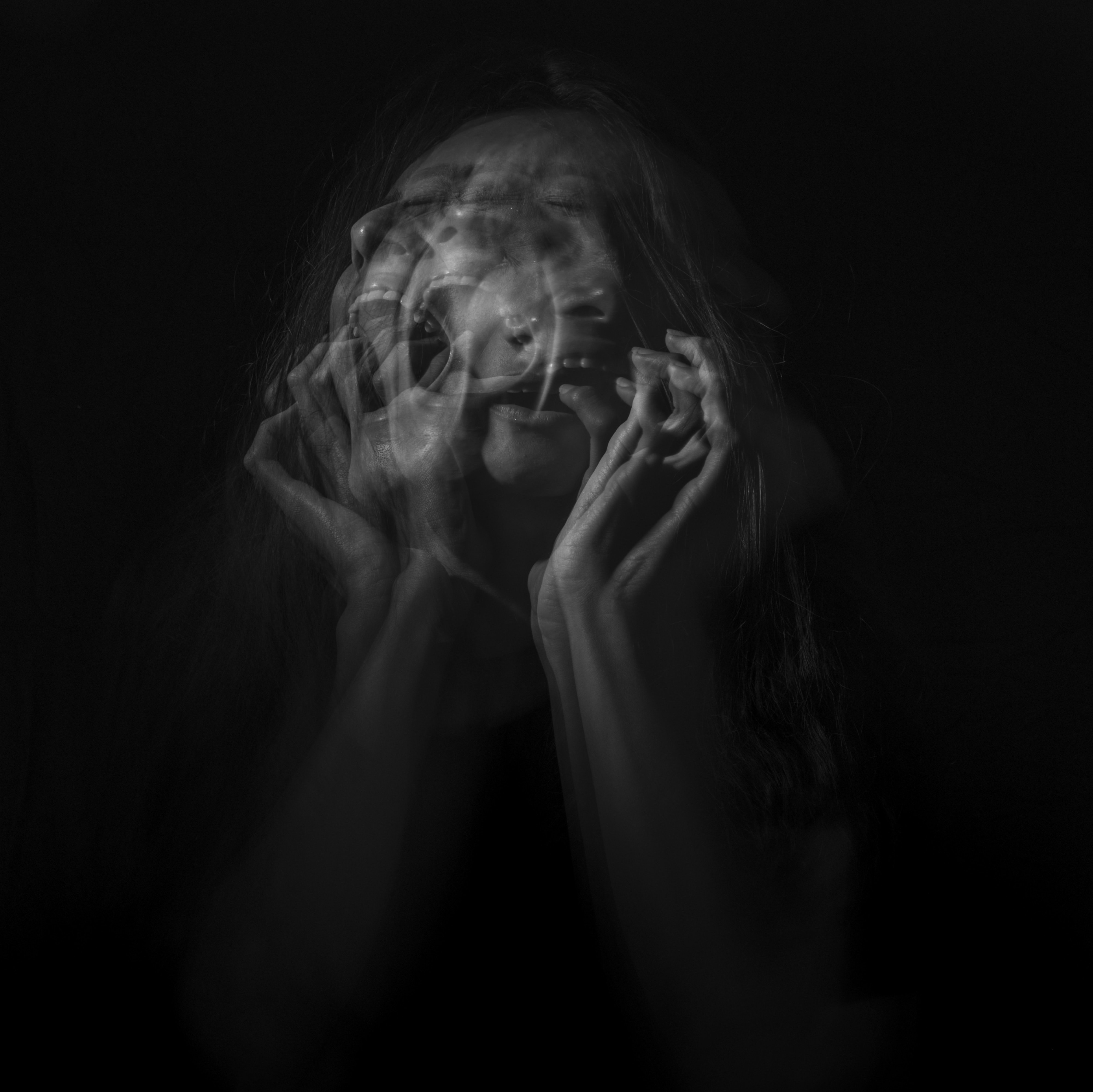 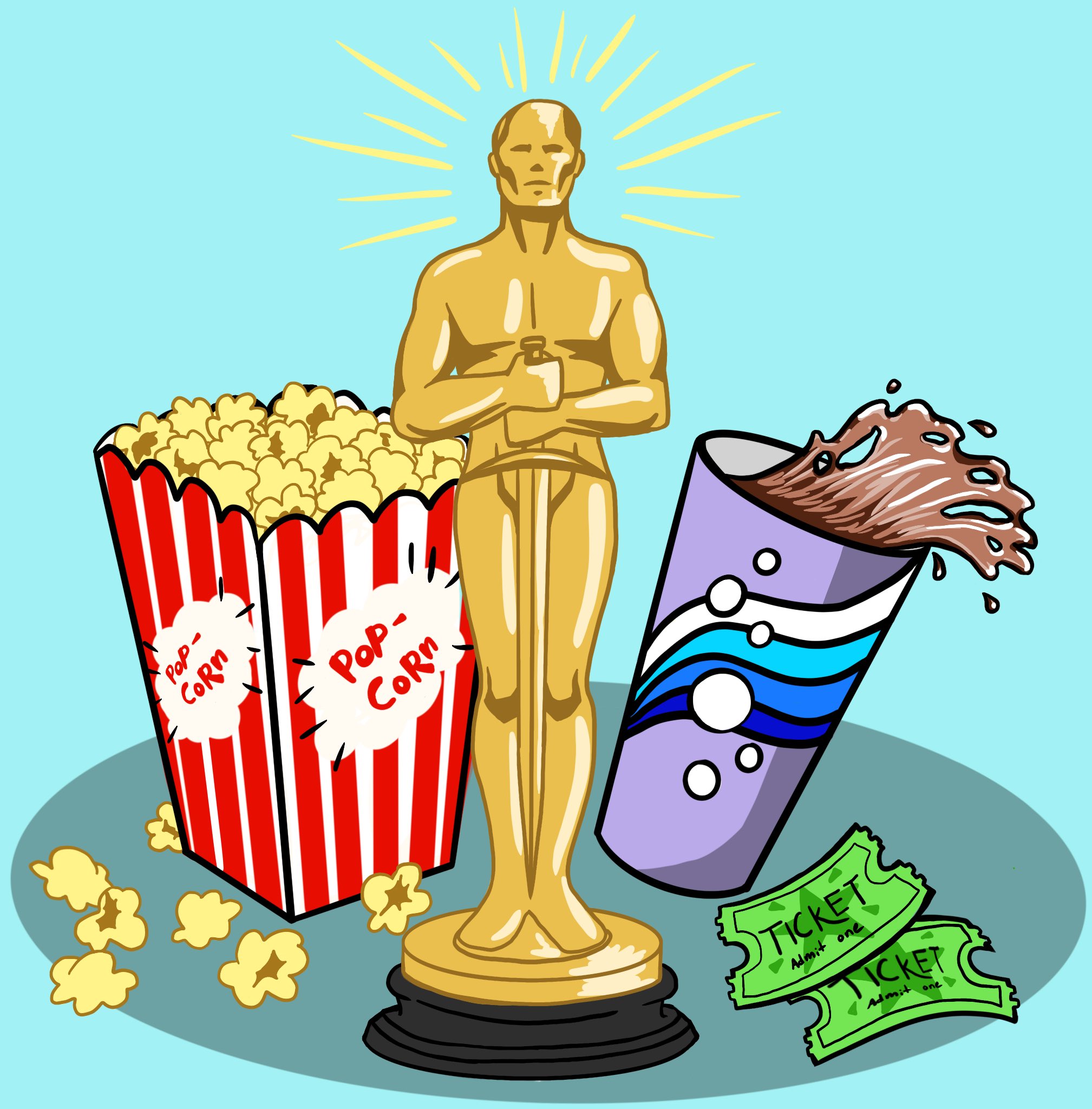