As the semester begins, students can expect to see ASI tabling across campus until elections take place in March, and are encouraged to ask questions. Photo courtesy: ASICSUDH website. Created by: Sophia Tobin

California State University Dominguez Hills’ Associated Students Inc. is hosting their annual General Elections and have opened applications until February 11. CSUDH Students can apply and become a part of the Board of Directors for the 2022-2023 school year. CSUDH’s ASI is the University’s Student Government, which advocates and provides resources for students.

The pandemic created generations of students who have never been on campus and many don’t know about the different resources available. Sociology major Karla Lima, is a second-year student, new to campus. “I am not necessarily aware of the ways ASI has benefited me as a student; however, now that I know due to my growing interest in student involvement I believe other students should be made aware of what services are provided. I did not know that students had this much of a voice on campus and it is comforting to know that we have people advocating for us,” says Lima.

CSU Dominguez Hills students new to campus may not be the only ones who feel they lack information on what the Associated Student Inc. does. Yulissa Jimenez, a junior psychology and public administration major feels that “because DH is a commuter campus, the general student population wouldn’t be aware of all the resources Dominguez itself and ASI offers.” Jimenez knows that elections are for the students to become representatives for the General ASI Board but also for each college on campus. Jimenez is thankful to have experienced the Commuter Outreach Program in which commuting students received a free coffee and donut for the day before the pandemic.

According to ASI President Jonathan Molina Mancio, “if students want to see a change they should vote so that they are aware of who is representing them to the university, considering ASI runs on student fees and students deserve to know what their fees are being used for.” Those who are elected for the Student Board of Directors work towards making sure the students have a voice in matters when attending meetings with faculty, staff, and administration. This was seen last semester during ASI’s “Dining with the Deans” and “Town Hall” which were organized to facilitate communication with the College Deans, President Parham, and CSUDH students.

Now that students are returning to campus, they can utilize the resources offered by the Associated Students Incorporated. For example, ASI provides Toro Tuesday Scholarships, which students can enter for a chance to win every semester by wearing CSUDH merchandise to the ASI office, or virtually by tagging the ASI Instagram on their story. Scholarships include grants ranging from $4,000 and $3,000, as well as books and technology supplies.

ASI Student Elections take place in March (the date is to be announced). The ballot will be sent to student’s toromail. Students interested in becoming a part of the ASI Student Board of Directors can pick up an elections packet at the ASI office on campus located in the Loker Student Union, or they can visit the ASI website and Instagram. 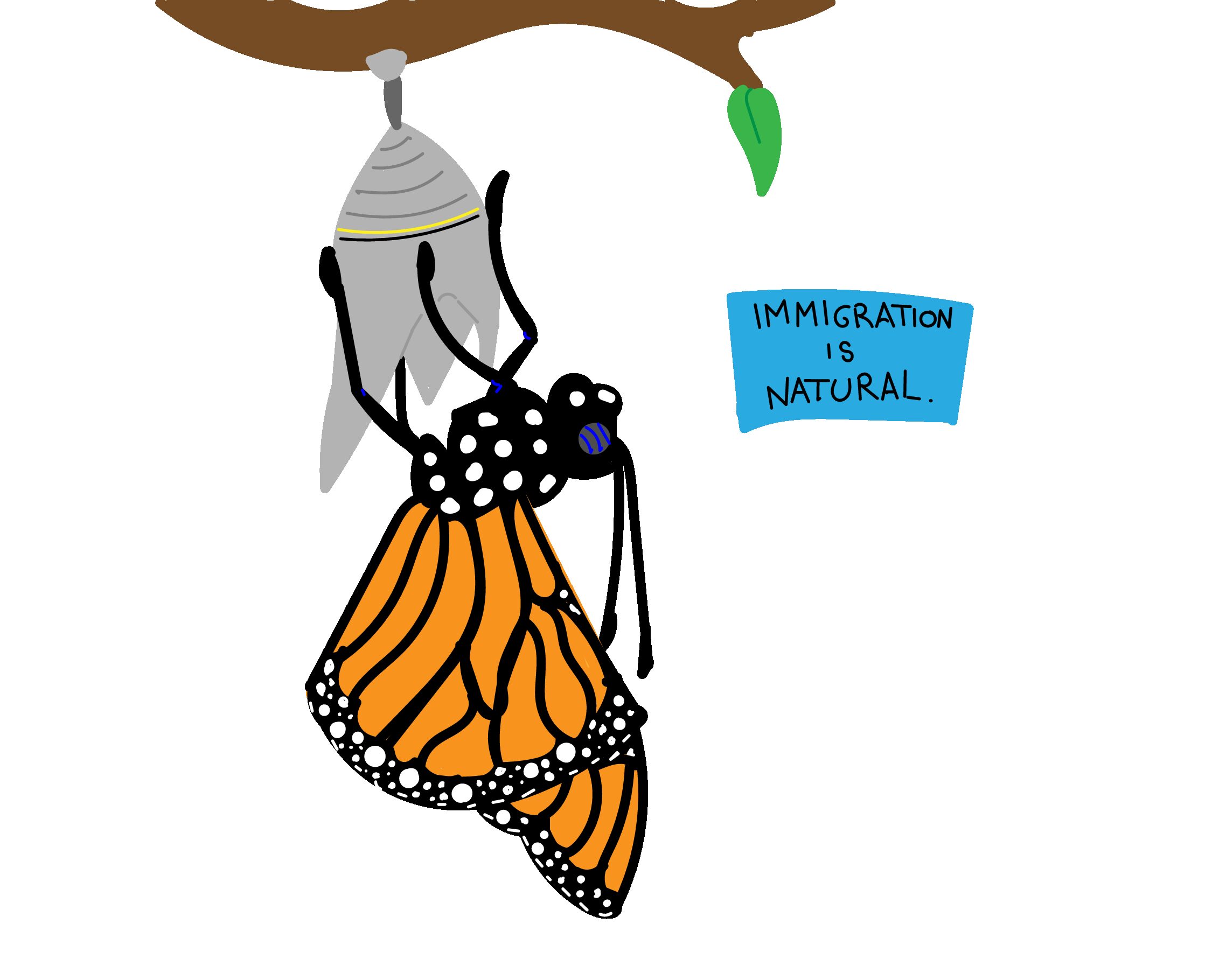 ToroJobs is now Handshake, and there are lots of jobs