Food insecurity, housing insecurity, access to mental health treatments and how they factor into graduation rates were the focal point of the Select Subcommittee on Student Success hearing held Monday in the Extended Education building.

The committee is heading a two-year plan, or “fact-finding mission,” in the words of chair Steven M. Glazer,  to visit various college campuses to evaluate student needs and their effect on graduation.

According to the Sacramento CSU website “Hunger, housing insecurity, and lack of access to mental health counseling and services are the most significant barriers to students’ academic success, according to campus surveys by various California colleges and universities. However, little comprehensive data exists, so the State Senate College Tour was launched by lawmakers to visit select California higher education campuses to hear first-hand from those on those campuess who are trying to better reach students’ whose basic needs are challenged.

Provost Dr. Michael Spagna filled in for President Parham at the hearing and talked about the record enrollment and diversity on campus. Spagna said 82.7% of freshmen are underrepresented minority students, 73% are Pell eligible, 66% are first generation students and he thought that said a great deal about the needs of students on campus.

The number of CSUDH students who are food insecure is estimated to be 42 percent, and those who are housing insecure is 11 percent, according to  Graduate Research Intern for the Basic Needs Program Hawk Mcfadden, at Wednesday’s Academic Senate meeting.

Morgan Kirk, coordinator for the Basic Needs program at CSUDH, listed the various programs offered to fulfill needs for struggling students. Kirk said the undocumented and mixed status students don’t qualify for CalFresh, previously known as California Food Stamps, but they can qualify for a hot meal card that temporarily provides them with food.

“Students can be walked through [ how to] apply for these programs.” Kirk said. Stigmas around basic needs assistance programs can lead to feelings of embarrassment and shame which often leads to students not seeking the help they need. Beyond students basic needs mental health is a contributing factor to lower graduation rates, “35% of students were so depressed it was hard for them to function.” Senator Glazer said.

Dr. Bruce Wallace a staff psychologist for CSUDH said, “The goal is to reduce the sigma and empower students to succeed.” Wallace talked about the trauma that students in the CSUDH community have faced through situational violence and rough communities and said that the college offers group sessions and crisis sessions for struggling students, but it takes four to eight  weeks on average to get an appointment.

There were no decisions or policies set during Wednesday’s hearing, which was designed to give members of the committee a boots-on-the-ground sense of what is happening at specific university campuses.“It is important that for those of us in the lawmaking world that we don’t just pass laws and hope that they get implemented but it’s important that we get on the ground and get” experience and knowledge about what’s happening here,” Glazer said. 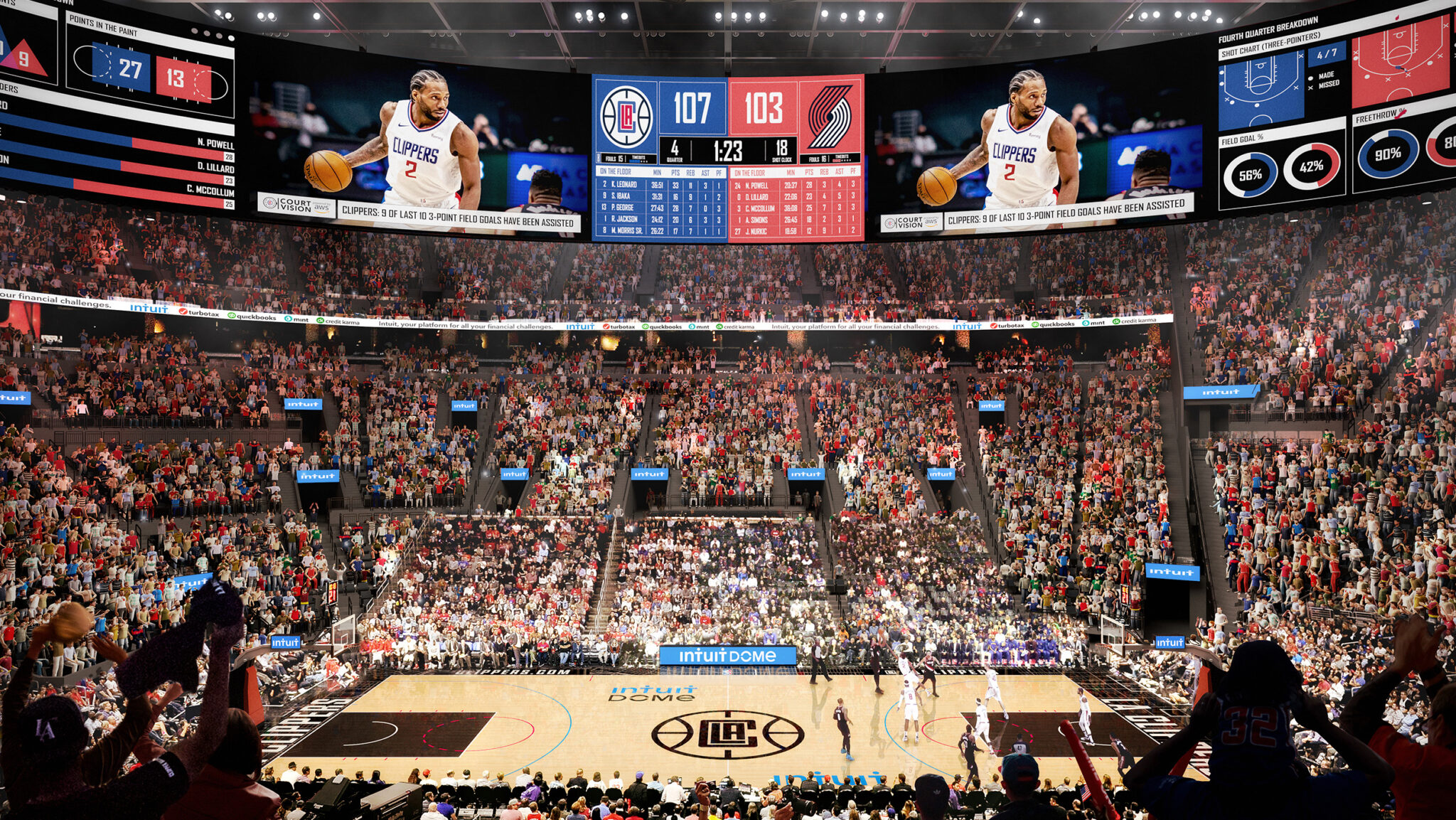 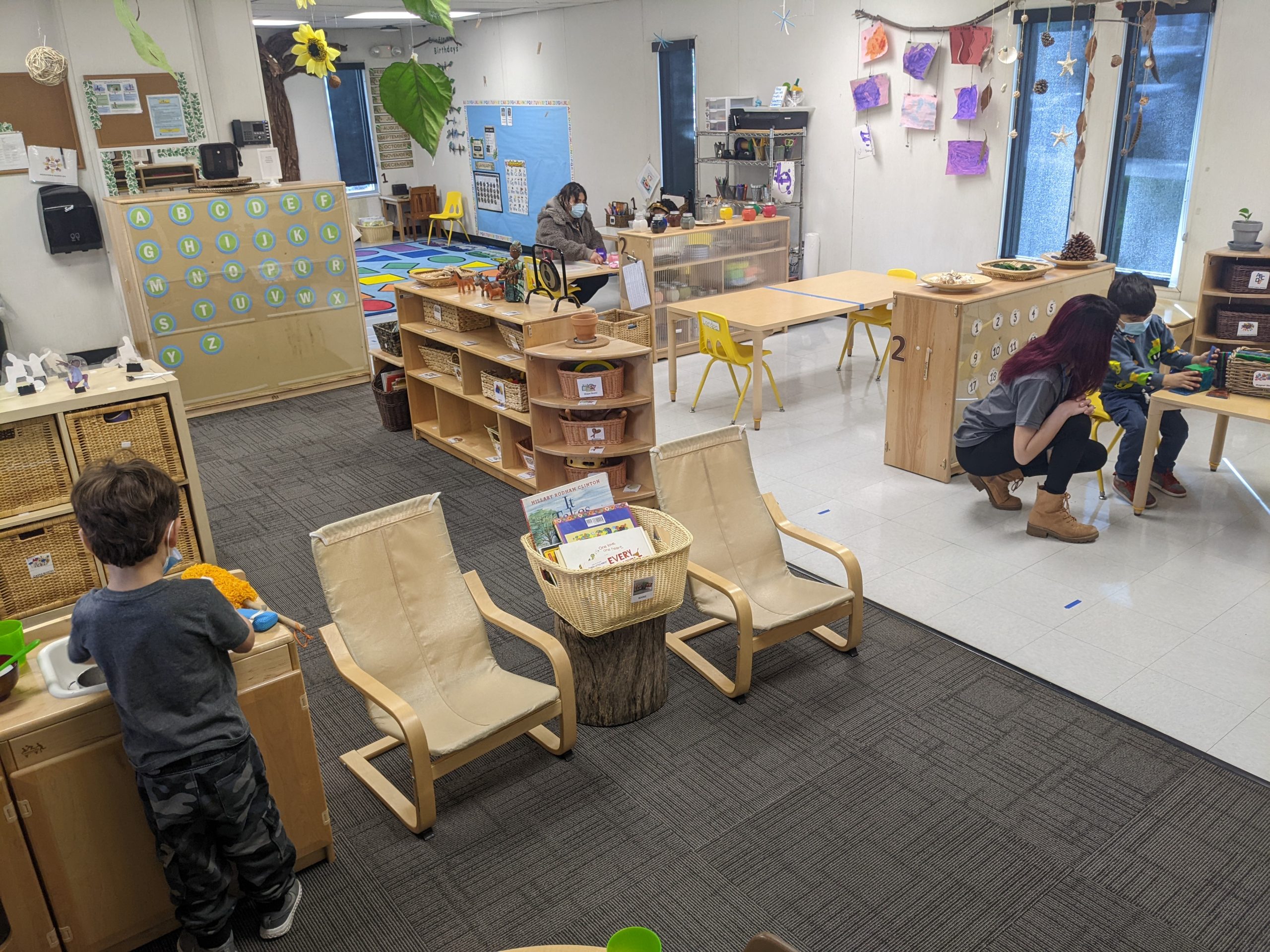 Will the CSUDH Children’s Center Require Students Under Five to be Vaccinated?