Oftentimes, college students graduate and go into careers that don’t relate to their degrees.
For Cal State Dominguez Hills alumna Ariana Stein, who graduated with a bachelor’s in business administration in 2008, her degree helped with the fundamentals of running Lil’ Libros, a bilingual book publishing company.
Stein co-founded Lil’ Libros with longtime friend Patty Rodriguez. The idea came about during a 2014 phone call between Stein and Rodriguez. Both mothers wanted to ensure that their children’s generation overcame assimilation and learned about their culture’s history.
“Patty had been on a bilingual journey since the birth of her first-born, Alexander,” Stein said. “She submitted manuscripts to many publishers hoping to start the first carnation of Lil’ Libros with their support.”
Rodriguez faced many obstacles. Some publishing companies rejected her idea, and one publisher stereotypically – and inaccurately – said the Latino community doesn’t actually read to children.
When Rodriguez told Stein what happened, they decided they would change the world together.
“If we weren’t getting the content we wanted, we had to create it,” Stein said. “We had our very first book, `Loteria: First Words / Primeras Palabras,’ a month later.”
Fast forward three years to today.
“Our books are sold at 600 Target stores nationwide, Barnes & Noble, Scholastic, Amazon, various museums, over 150 independent retailers, libraries and schools,” Stein said.
Stein and Rodriguez recently landed a new distribution deal with Gibbs Smith, a publisher from Layton, Utah, which takes effect on Jan. 1, and will put their books in more locations.
Although things are looking up for Stein and Rodriguez, they faced an uphill battle getting started. From doing nonstop research on publishing and personally coming up with the funds to build the company, both are proud of how far they have come.
“We’ve had parents come up to us to tell us that these books changed their children’s lives,” Stein said. “They share that Lil’ Libros books are their favorite, and that it has helped their vocabulary in both languages, English and Spanish. This type of reaction is what inspires us to keep fighting the good fight.”
All of their books can also be purchased online at lillibros.com. 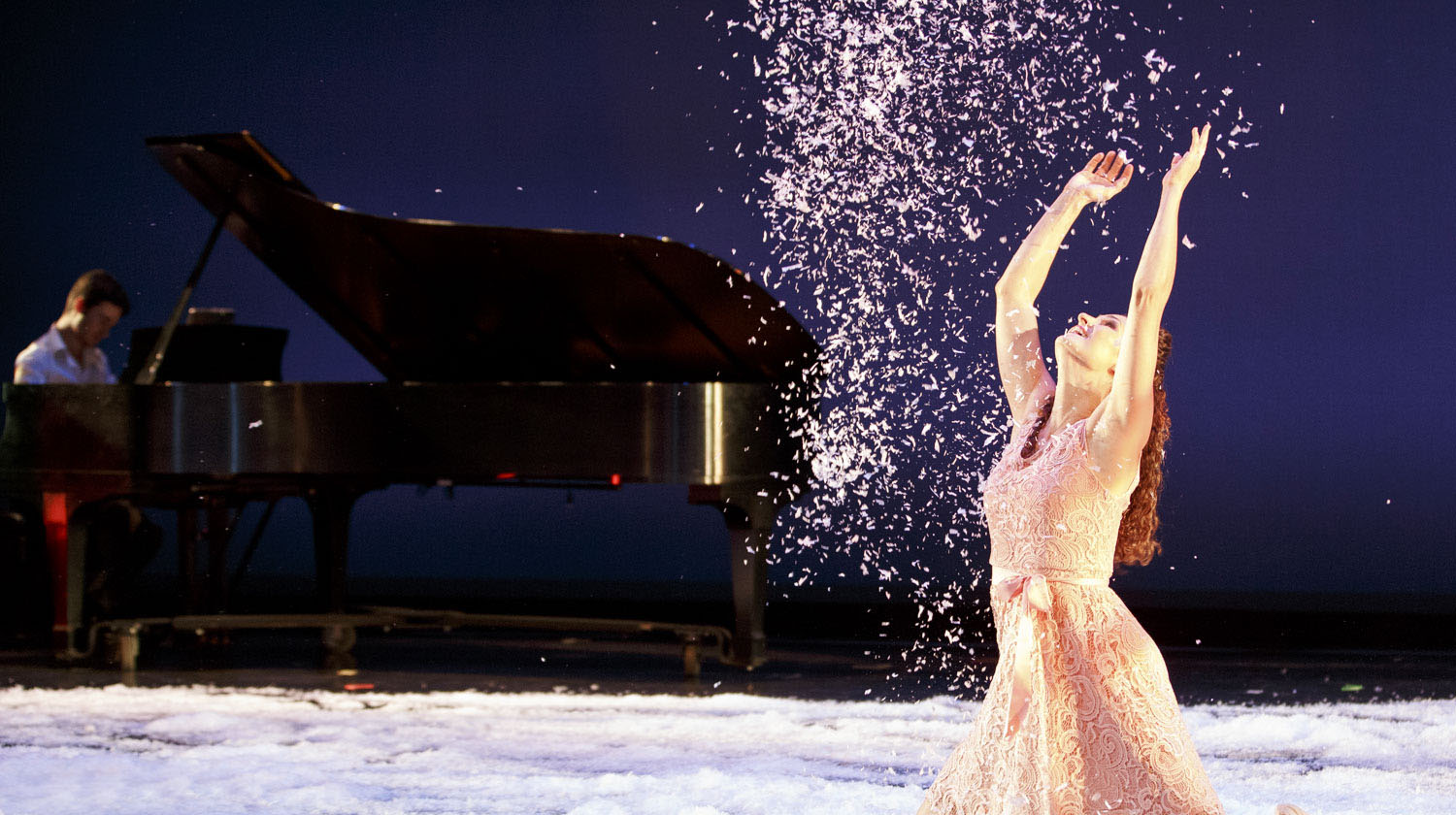 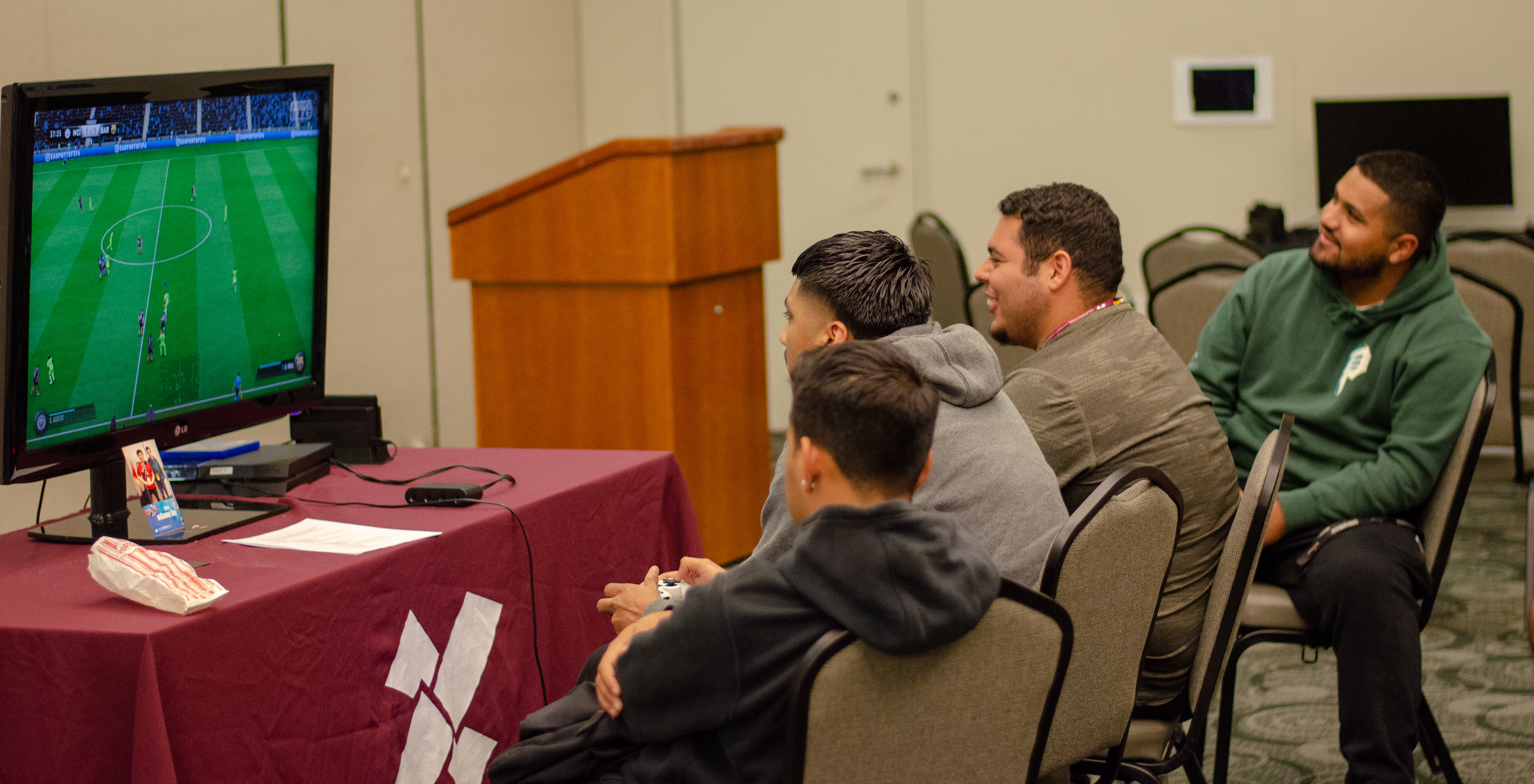