Black History Month is commemorated at college campuses across the country, but at CSUDH it has even more significance. Originally planned to be in Palos Verdes, former California Gov. Pat Brown opted to move the campus to its present location in order to give people in the socio-economically challenged communities of South Los Angeles access to higher education in the aftermath of the 1965 Watts Rebellion.

So it’s naturally fitting the theme of this year’s Black History Month is “The Future and History of Black LA.” A forum sponsored by the Dymally Institute Feb. 10, titled “The Future of Black Los Angeles,” certainly fit the first part of that theme.

For some history of Black Los Angeles, specifically the impact Black migration after WW II impacted the city musically and culturally, there’s the exhibit, “Will the Circle Be Unbroken: The Sacred Music of the African American Diaspora,” which has an opening reception Thursday Feb. 20 from 4:30 p.m. to 6:30 p.m. in the Library Cultural Arts Center.

CSUDH’s Gerth Archives and Special Collections created the exhibit, which opened Feb. 3 and will be on display until Aug. 7.  It draws from the university’s extensive Georgia & Nolan Payton Archive of Sacred Music, which includes music, books and other documents, audio & visual materials, and oral history.

The exhibit sheds light on the vibrant music that the Second Great Migration of African Americans brought to Los Angeles. Between 1940 and 1970, an estimated 4.5 million African Americans, seeking greater economic opportunity, left the American South and moved to th ebig cities of the north and west including Los Angeles.. Not only did they bring their bodies, they also brought their souls in the gospel, spirituals, blues, jazz and other musical genres from where they came.

“African American sacred music is unique in that it has several styles that originated directly from the enslavement of African peoples in the United States,” said Beth McDonald, curator of the exhibit and music archivist with the Gerth Archives and Special Collections. “As the population and the demand for gospel music in California grew, the music took on new forms.”

Los Angeles, Hollywood included, became an epicenter of African American-influenced gospel music and other sacred music beginning in the 1940s.

In addition to the exhibit, Thursdays’ reception will honor Dr. Albert McNeil’s 100th birthday. McNeil founded the Jubilee Singers, one of the foremost African American spiritual choirs in the country. Sallyanne Payton, a donor to the archives and child of Georgia and Nolan Payton, who the Sacred Music Archives are named for, will also be honored, along with Hansonia Caldwell, a CSUDH professor emeritus of music and the leading donor of the collections in the archive.

There are seven other Black History Month events remaining in February, including three others on Thursday:  The 2nd annual Black-owned Business day from 10 a.m.-2 p.m. on the LSU East Walkway; a meeting of the Male Success Alliance themed “Committed to Ethical Leadership,” in  LSU Ballroom C starting at 5:30 p.m., and a Drive the Vote and Be Counted Resource Fair in LSU Ballroom B at 9 p.m.

On Feb. 24, the women’s studies program and the Women’s Resource Center are sponsoring a discussion on “Black Women and Birth Justice,” in the LSU beginning at 5:30 p.m.

And the finale of Black History Month” will feature a discussion sponsored by the Department of AfricanaStudies of a track of the Underground Railroad not as known to some as the south-north leg: the “Underground Railroad from South Texas into Mexico.” It will be held in Ballroom A beginning at 5 p.m. 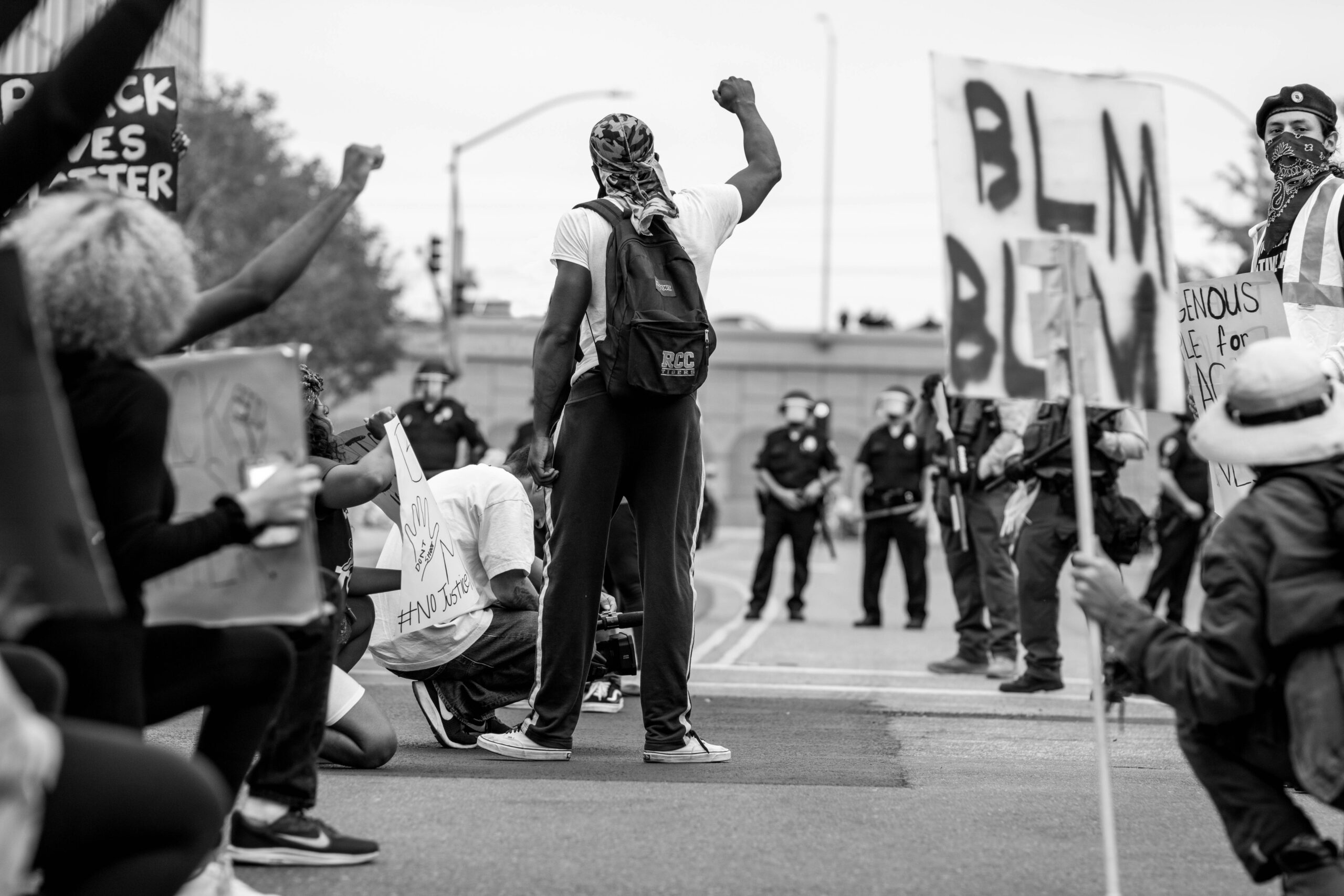 Care for ‘Our Common Home’

ASI elections coming to a close