If you haven’t read the feature story of Toro men’s captain Jackson Cascio by co-sports editor Jessica Overa, do it now! Photo by Nova Blanco-Rico. .

Nearly mid-way through the California Collegiate Athletic Association season, both the CSUDH men’s and women’s basketball teams are under .500 in conference action, but each is in the thick of the playoff hunt.

The men have dropped six of their last eight after a six-game winning streak. Two of those defeats came from ranked opponents (No. 8 UC San Diego and No. 25 Cal Poly Pomona). Three defeats came after they either led or were tied in the last two minutes, resulting in the Toros losing by five points or less in each of those contests.

The women have won three of their last five after a slump of six straight losses.

For the men, Humboldt State is tied for last place in the conference at 2-8 while Stanislaus State sits above the Toros in fifth place at 6-4. Thursday’s game against Humboldt will be the first and only meeting between the two teams in the regular season. The Toros faced Stanislaus State on the road on Nov. 23 and won that meeting 82-75 as part of the six-game winning streak mentioned earlier.

At the midway point of the season, the team has established itself as one of the better rebounding teams in the conference, ranking second in offensive rebounds and third in defensive rebounds.

Guard Wonder Smith has been shining for the Toros in his senior year, ranking fifth in the conference in steals and assists and second in free-throw percentage. Smith is also averaging 40 percent from behind the arc this season.

Guard Colten Kresl completes the Toros backcourt with Smith and the duo has combined to produce 117 assists on the season so far, more than half of the team’s total assists.

Toros head coach Steve Becker has maintained a solid rotation within his team as eight players are averaging double digit minutes per game. Guard Alex Garcia, forward Nick Kornieck and Smith are all shooting above 40 percent from the field.

The Toros only sit one game behind the final playoff seed and will be chasing their fourth consecutive playoff berth as they enter the second half of the season.

For the ninth-place women, both schools are right above them in the conference standings, with Humboldt State 5-5 and Stanislaus 6-4. The Toros face the Jacks for the first time Thursday;  Stanislaus beat CSUDH 85-67 Nov. 23, kicking off the previously mentioned six-game losing skein.

Nearing the half-way point of the conference season, the Toros lead the California Collegiate Athletic Association in scoring, averaging their highest total in at least 10 years, 74.4 points per game, more than four points higher than second-place UC San Diego. However, the Toros surrender nearly as many points as they score, 72.8, the second-highest total in the conference.

Head coach John Bonner has utilized every member of his roster, with 11 of 12 averaging nearly 15 minutes a game, and eight averaging at least seven points. Freshman Ariana Harper has made a big impact, leading the team with  11.1 points per game, despite having started only one game and averaging only 18 minutes. Junior transfer Janelle Sumilong was a key force in the team halting its losing skid, averaging 14.6 points, 3.3 rebounds and 2 steals a game the week of Dec. 16-22, earning  CCAA player of the week honors.

Thursday, the Toros must contend with the likely conference player of the year in Humboldt State’s Alexia Thrower, a 5-foot, 10-inch senior who leads the CCAA in scoring (21.8 points per game), is second in rebounding (10.7) and fourth in field percentage (.519).

However, the Toros have a player who, based on her last two games, is ready to dominate again: 6-foot, 3-inch center Ahlisha Henderson. The CCCA’s leading offensive rebounder last season and sixth overall at 10 per game, (she pulled down a conference-high 23 boards against Chico State Feb. 23, 2019), Henderson got off to a spectacular start, scoring 28 points and hauling in 18 rebounds in the Toros’ third game of the season Nov. 12 , an 85-76 win over Fresno Pacific. But the next day, she announced on Facebook that her father has passed away, and in her next seven games, she hit double figures in points, 11, just twice, as well as rebounds (12 and 10). 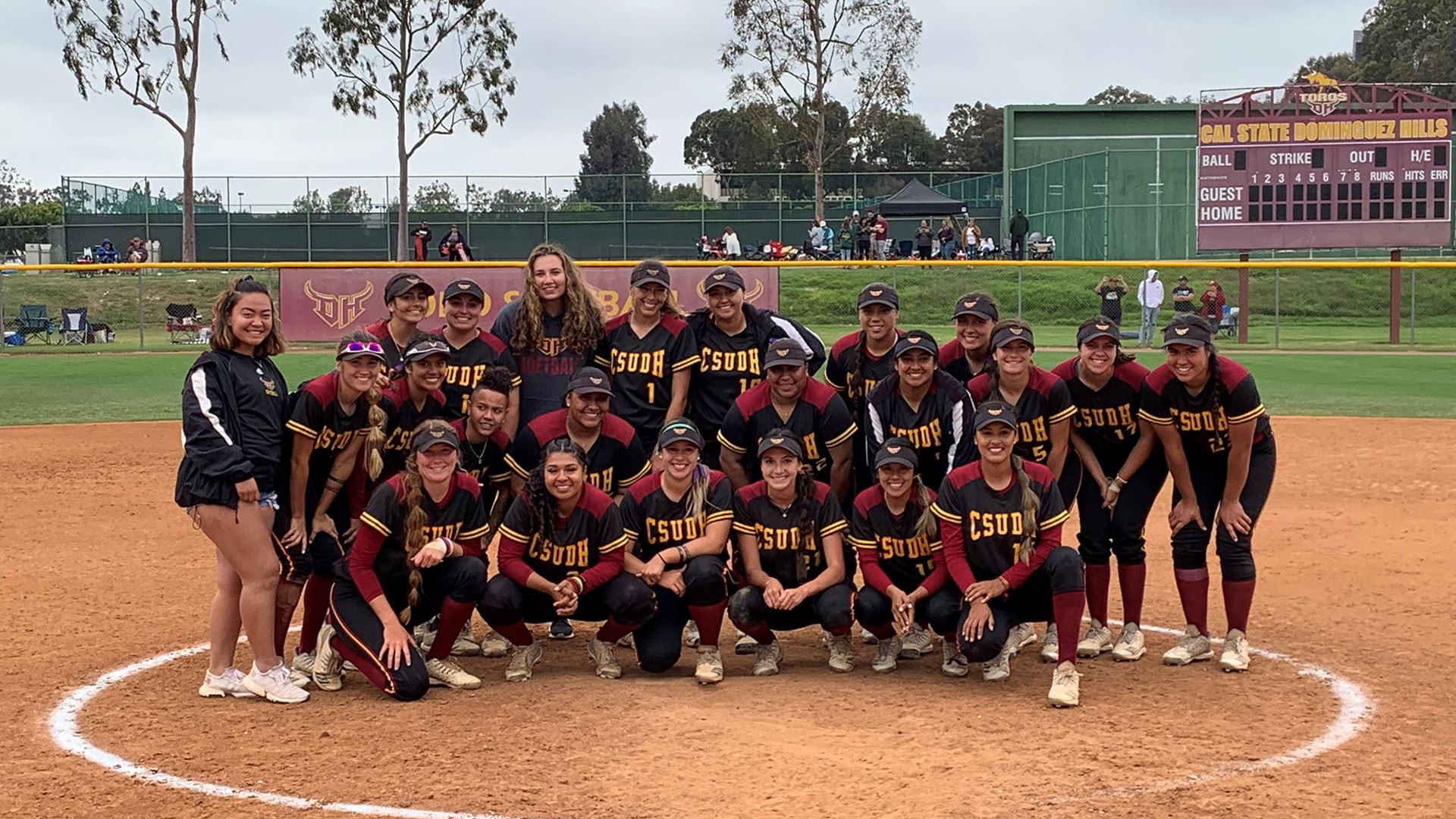 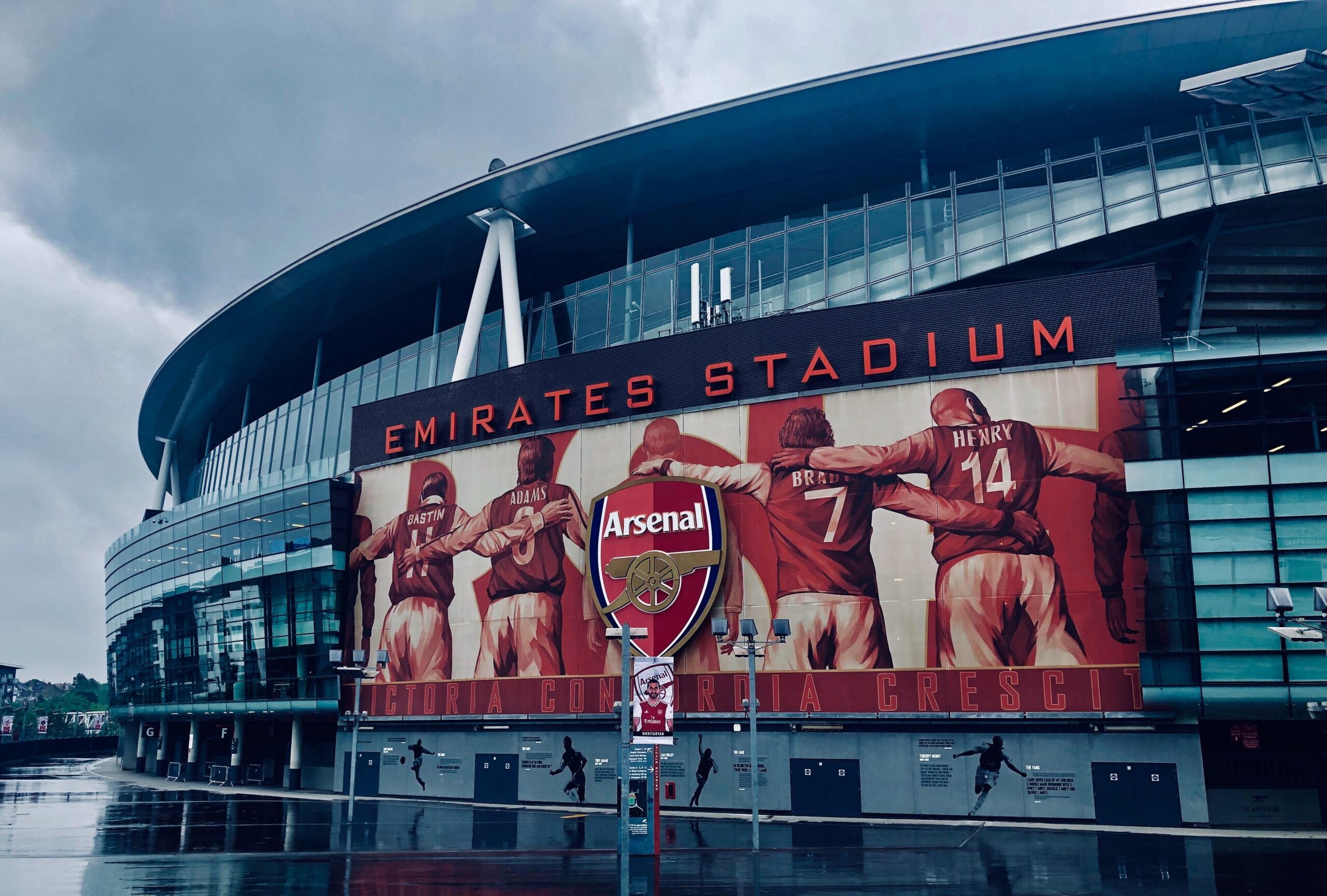 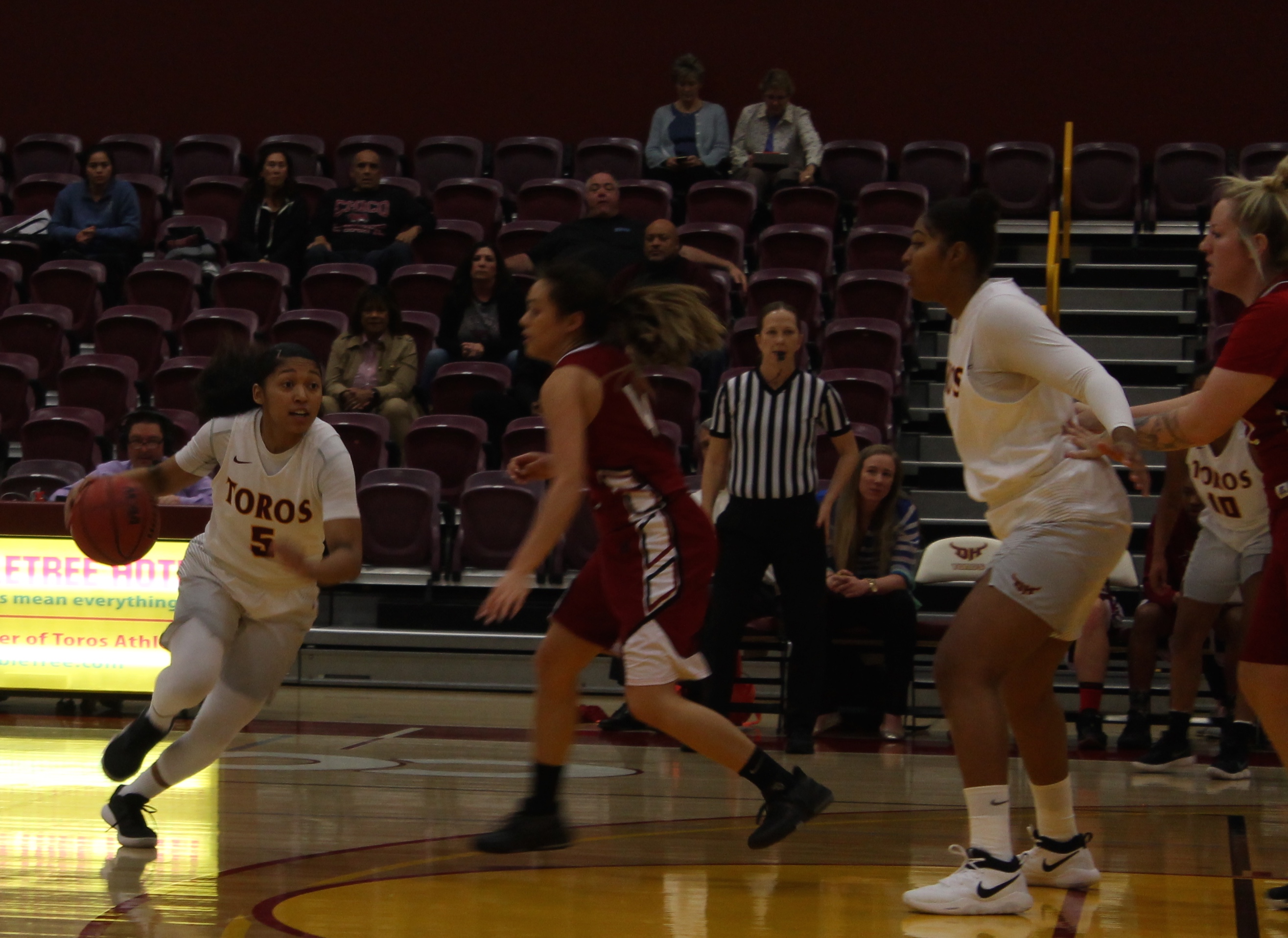