Criticism of the recent pay raise given to California State University executives and safety on the 23 CSU campuses were the main topics of discussion at the Sept. 11-12 CSU Board of Trustees meeting.

Members of Students for Quality Education highlighted the July CSU executive pay raise, which increased salaries for the 23 CSU presidents, five vice chancellors and CSU Chancellor Timothy B. White. The SQE members made several demands to the board, including more full-time positions and better pay for faculty as well as a tuition rollback for students.

SQE member Alejandro Alfaro Ramirez said the people who approved the recent executive pay raise are the same people who have made the “hard decisions” to cut classes and faculty positions.

Antoinette Saddler, a CFA intern, said students and faculty have become increasingly frustrated with the CSU Board of Trustees.

“Do y’all want us to shut the whole building down,” Saddler said. “Eventually it’s gonna lead to that until y’all hear what it is that we have to say, and not just hear but y’all take action.”

Liz Sanchez, an SQE member from California State University, Fullerton, echoed Saddler and suggested a student sit-in during a board meeting.

“It’s just a conversation right now because students are so desperate,” Sanchez said. “I don’t know if it’s going to happen, but by stating that this is what we want, our hope is that other students will agree with us and reach out to SQE.”

“It’s going to be 15 months since I lost my son. His murder still remains unsolved,” Lawson said.

Lawson asked Board of Trustees Chairman Adam Day to accompany her on a visit to the HSU campus, an offer he accepted.

“I have not visited Humboldt since I’ve been on this board, but I have been on the campus before,” Day said. “I will be planning to visit up there and I would be happy to meet with you.”

As Lawson’s speaking time came to an end, CFA members standing behind her began to chant, “Justice for Josiah.”

CFA members placed the blame for Josiah’s murder on systemic racism and police incompetence. They demanded a safer environment on CSU campuses as well as more accountability on the part of campus police. 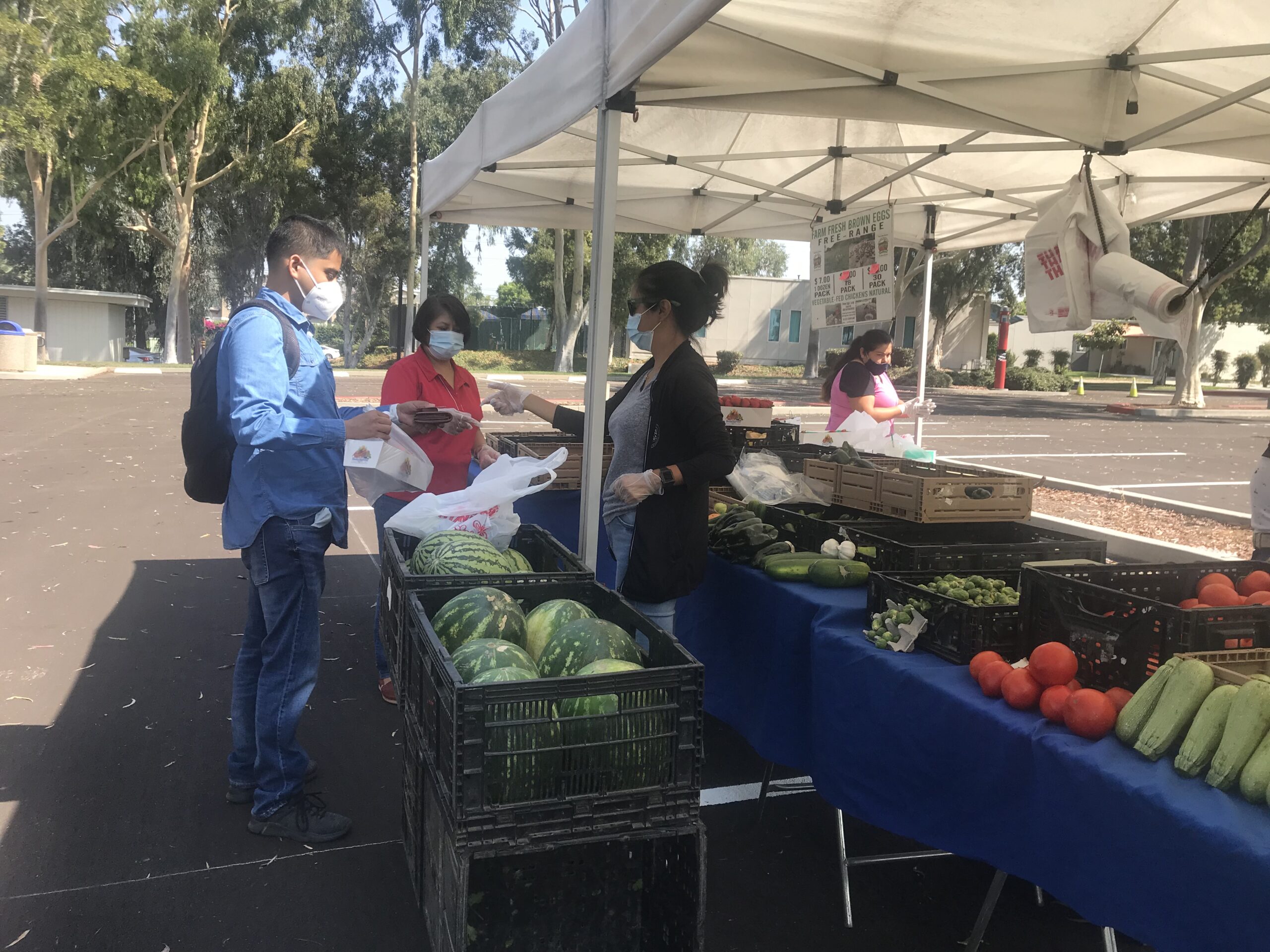