Marcia Reed, a Cal State Dominguez Hills alumna, received a 2016 National Distinguished Principals award on Oct. 7.
This award is presented by National Assn. of Elementary School Principals in Washington, D.C.
Reed, who is principal of 186th Street Elementary School in Gardena, earned administrative credentials from CSUDH. She was among 58 school principals recognized nationwide.
“In the 12 years Marcia has been principal, she and her staff have strived to close the achievement gap for her students,” Tom Torlakson, the state superintendent of public instruction, said in a prepared statement. “Under her direction, 186th Elementary School became a Title 1 Academic Achieving Award School, a California Distinguished School, and a California Gold Ribbon Award School.
“I am so proud that she has received this award which is a testament to her hard work and innovative leadership.”
Reed gave credit to her staff of educators.
“I always say that I have America’s best educators here at my school,” Reed said at the awards ceremony. “The team I have is awesome. They go way above and beyond what is possible, and they do whatever it takes to help our children be the best they can be.”
Reed created partnerships with businesses and also helped students prepare for college by providing a new school career lab.
In 2010, the school’s technology laboratory was awarded the Golden Bell Award from the California School Board Assn. This was the first award ever received in the Los Angeles Unified School District.
Anthony Normore, a colleague of Reed’s, praised her work and character.
“Marcia is always generous with her time,” he said. “In the spring 2014, our special education program asked for volunteers to serve on an educator panel in support of anti-bullying in schools. Marcia quickly stepped up to the plate. She was marvelous and drew tremendous applause for her relentless efforts as a principal dedicated to derailing and deterring bullying in schools and on playgrounds.”
Reed also partnered up with Loyola Marymount University to provide opportunities for students.
She has also developed an important intervention program to help students that struggle with learning. Reed also has been focusing on closing the achievement gap at her elementary school. 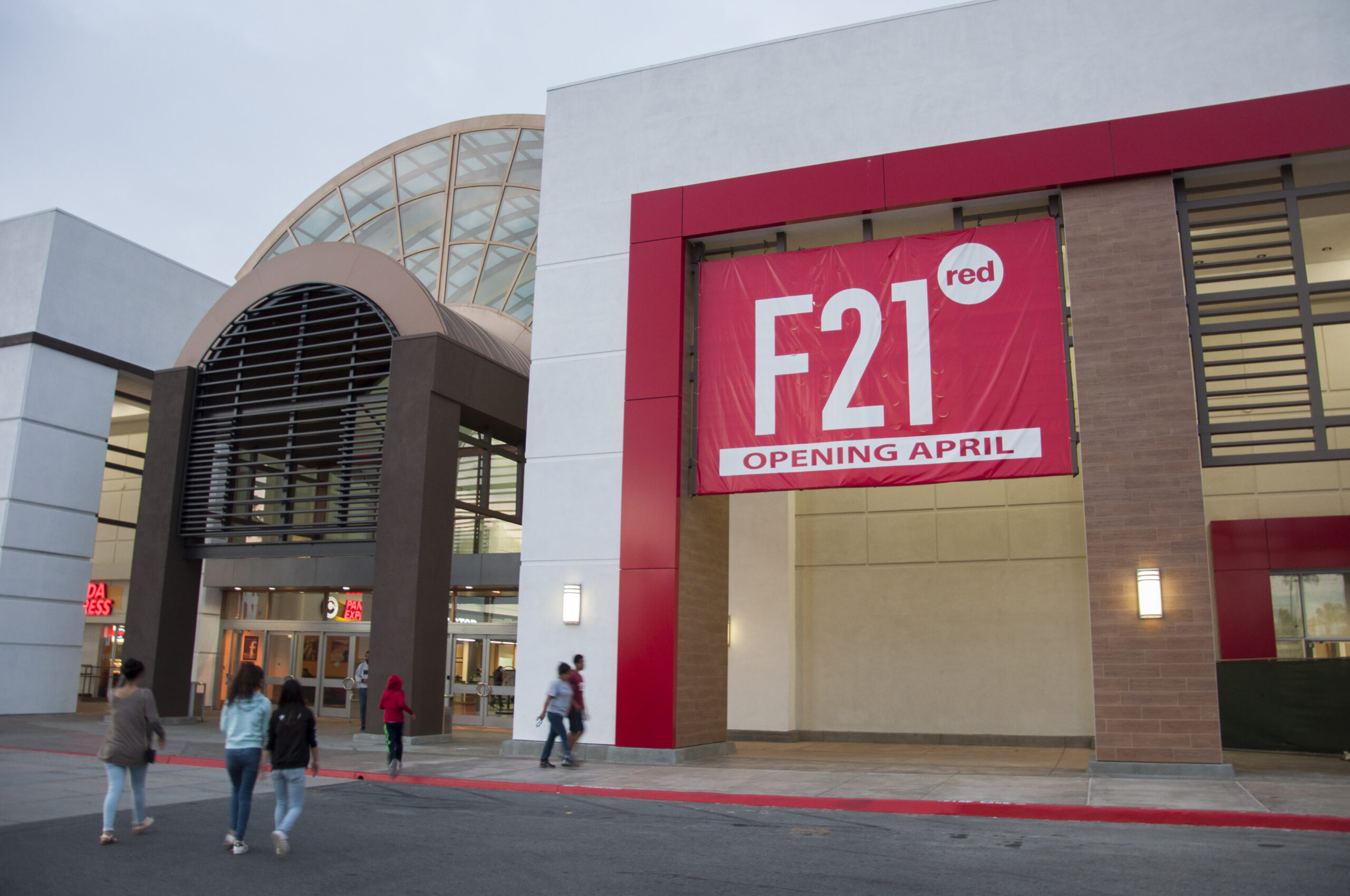 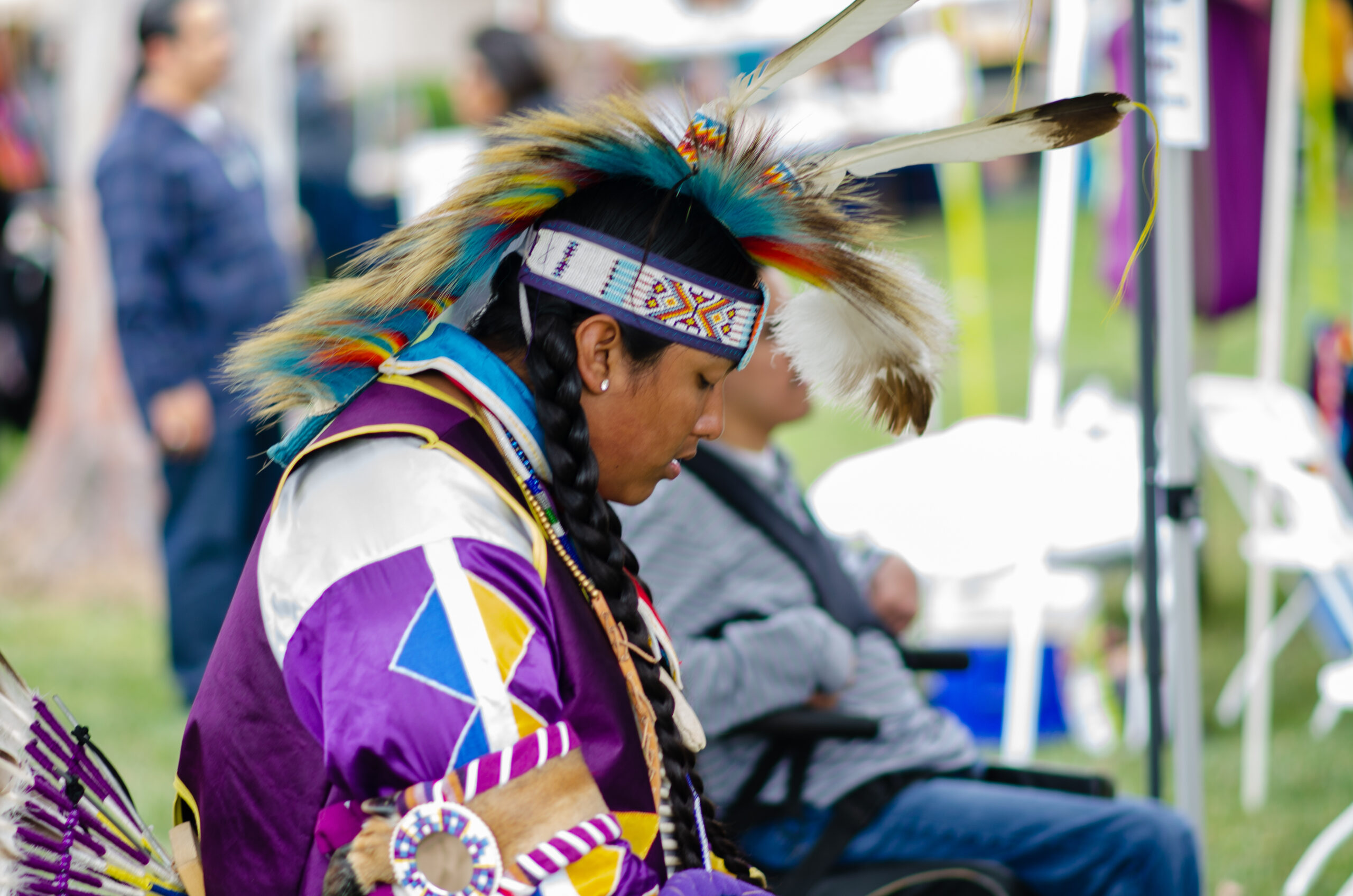 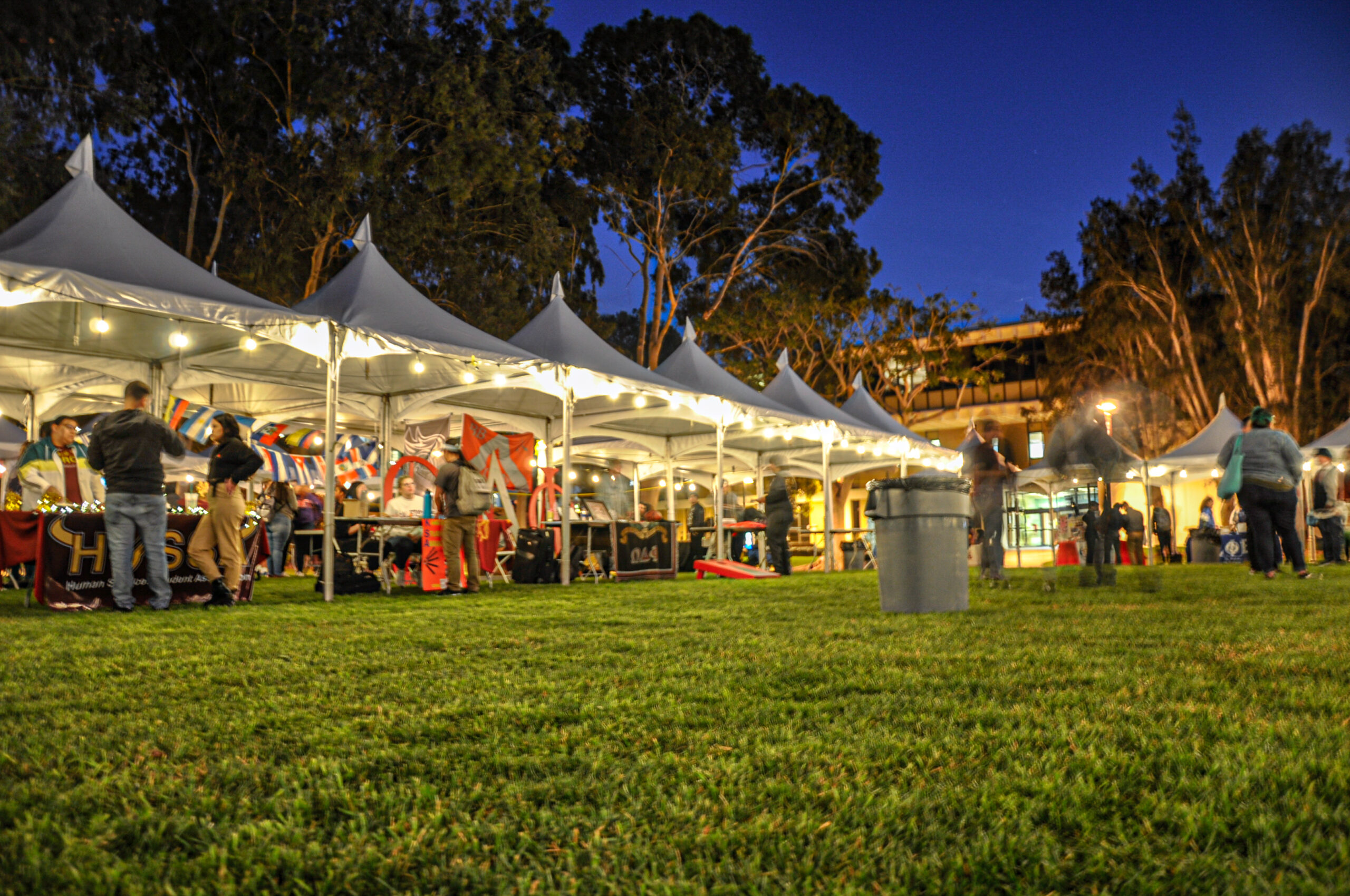