The championship was claimed at the Calypso eSports Spooky Showdown Tournament which took place from Sept. 23 to Oct. 30, 2020.

The tournament consisted of 14 teams facing off in six versus six games at Division 2 competitive play in a double-elimination style format in Overwatch. CSUDH Esport’s team lost their first game falling short to the opposing team Paradise Tempest.

The loss meant they would have to work their way through the loser’s bracket in order to advance into the grand final round.

Falling into the bracket as the underdogs, CSUDH Esport’s prevailed and swept through the loser’s bracket and found themselves into the grand final where they’d face St. Mary’s Privateers and beat them three rounds to one and claim their Championship standing for this tournament.

With this first-ever championship around their waist, CSUDH Esports make their presence known.

To relive this historical win you can watch it here.

For more updates and clips of CSUDH Esports follow them on:

Toro Softballers off to a Dominant Start 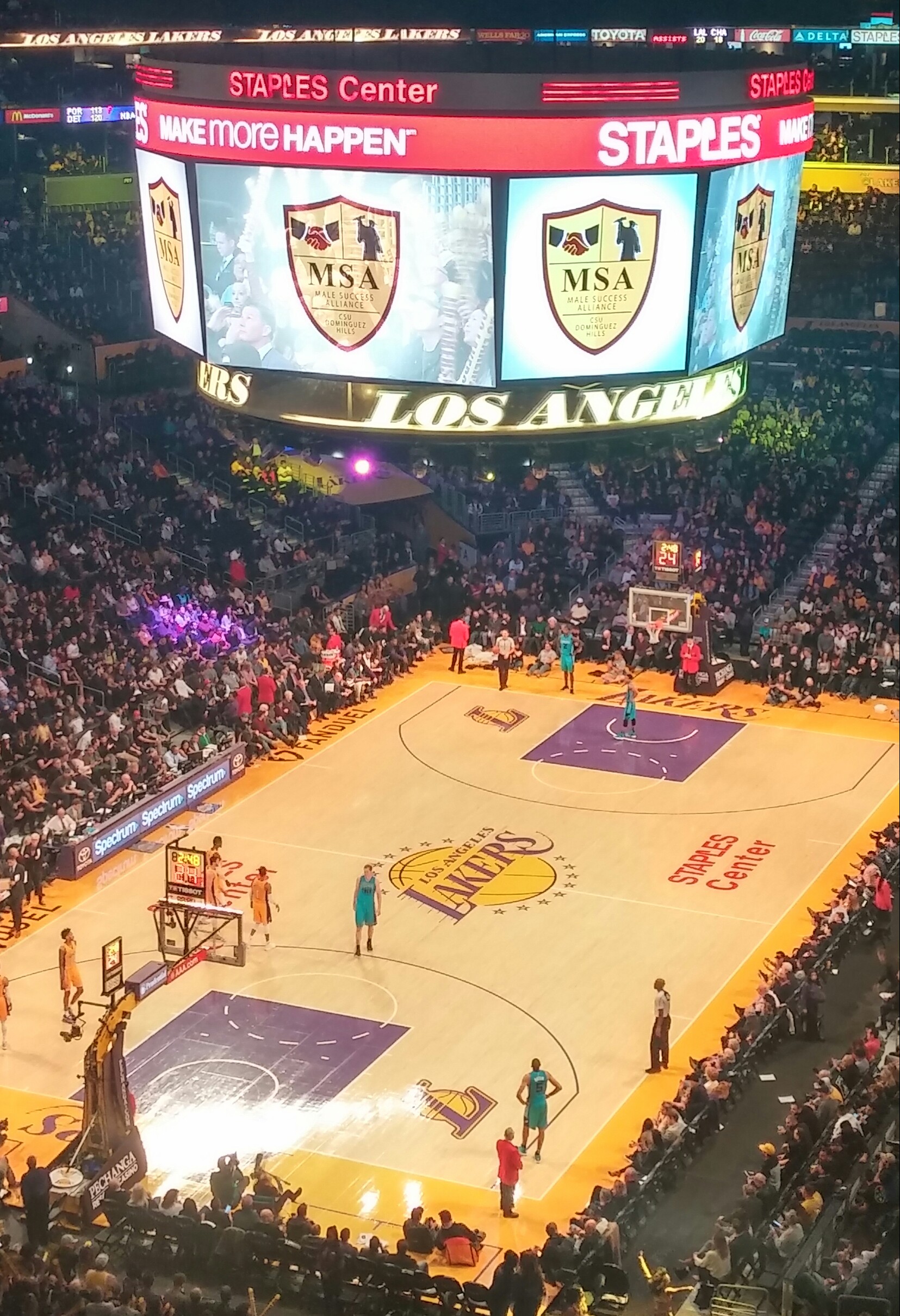