Luis Gutierrez is ready to take on the world of esports as he already has his foot in the door. Photo by Luis Gutierrez

Life for former CSUDH student Luis Gutierrez is pretty great nowadays. He is beginning his career as a reporter/journalist in the esports media industry. Gutierrez began to love esports and gaming at an early age. He always dreamed of being a writer within the gaming industry, he just was not sure how it would work out as it is still a relatively new category of the media industry.

“I always wanted to get into this space,” said Gutierrez. “I just wasn’t sure on how to get into it, which was really hard. I did find a way and now that I did, I want to keep going.”

Esports and esports media started in 1972 during a Spacewar tournament at Stanford University, according to an article by Bountie Gaming Mediums, Richard Grayson, was so early on in the scene that there was no prize money. Instead, the prize was a free year-long subscription to Rolling Stones magazine.

It was not until 1980 when the first sanctioned esports competition happened of Space Invaders which included over 10,000 people participating in the tournament at Stanford University.

According to a study done by Newzoo, the global esports market is predicted to reach around $1.6 billion by the end of 2021. Along with that, there is also growth when it comes to the media side of the industry and more funds are available for these outlets from things like sponsorships and investments being made going in the industry.

Esports media companies such as Dexerto, Upcomer, DotEsports, Esports Insider, IGN, and The Game Haus are just some of the outlets that are helping increase the popularity of esports. With that, there is also a growing need for esports journalists.

Two of these companies, IGN and The Game Haus brought on the Halo-loving writer in Luis to be a contributing writer for their respective companies. Many of his colleagues like Noah Williams had a lot to say about the hiring of Luis.

“He is a very dedicated and creative person when it comes to his writing,” said Williams. “He impressed our boss right away.”

Luis currently writes stories on Halo, talking about the esports league and the game itself for The Game Haus. He does this while he writes Minecraft tutorials and wikis for the esports media outlet powerhouse, IGN.

“I truly do love the whole gaming scene. I have been dreaming about IGN and being a writer in this industry for a while, I just want to know what’s next.” 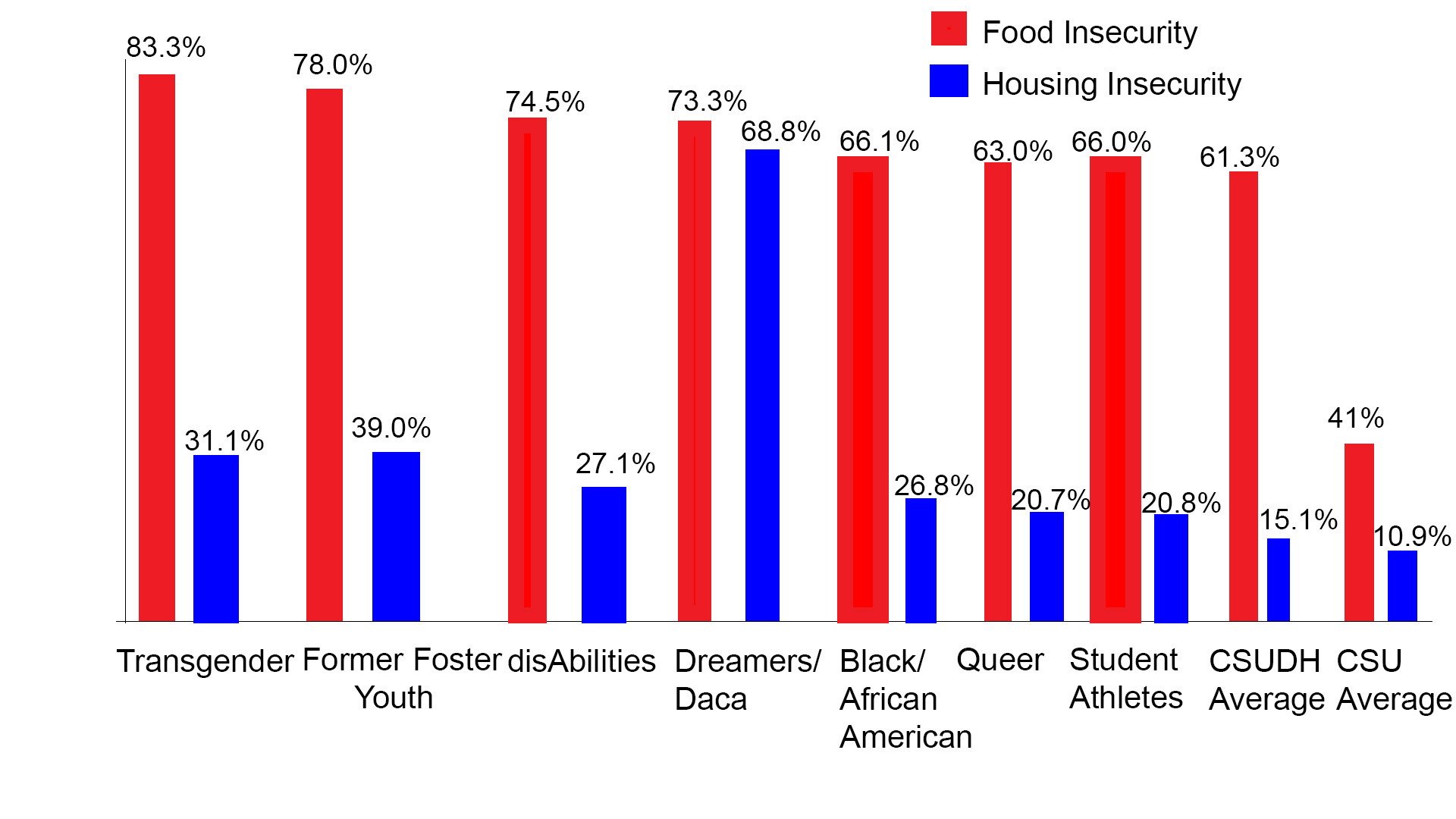 Survey Says? Basically, a Lot of Us Need Help