CSUDH HAS A NEW PRESIDENT— MAYBE

Note: The new president of CSUDH was announced the day of publication. Here is the link to the announcement.

California State University, Dominguez Hills may have a new president. In fact, it may have happened just before you read these words.

If all goes well, Uhlenkamp said, a decision as to who is the new president will be announced at the Board’s meeting, Wednesday, March 21.

Due to the confidential nature of the presidential search process, Uhlenkamp was not able to offer details about the final candidates.

About six months ago, CSUDH President Willie J. Hagan announced his retirement at the end of this school year, making it vital that the search committees wrap up their work before then.

The Trustees and 10-person advisory committee, made up of CSUDH faculty, administration, community members, and current Associated Students Inc. President Justin Blakely are working swiftly in order to reach their verdict on time.

Despite being unable to offer specifics about the candidates, “the search committee is confident that the process has resulted in a great pool of extremely qualified candidates,” Uhlenkamp said.

Dr. Hagan was named the tenth president in CSUDH history in 2013. 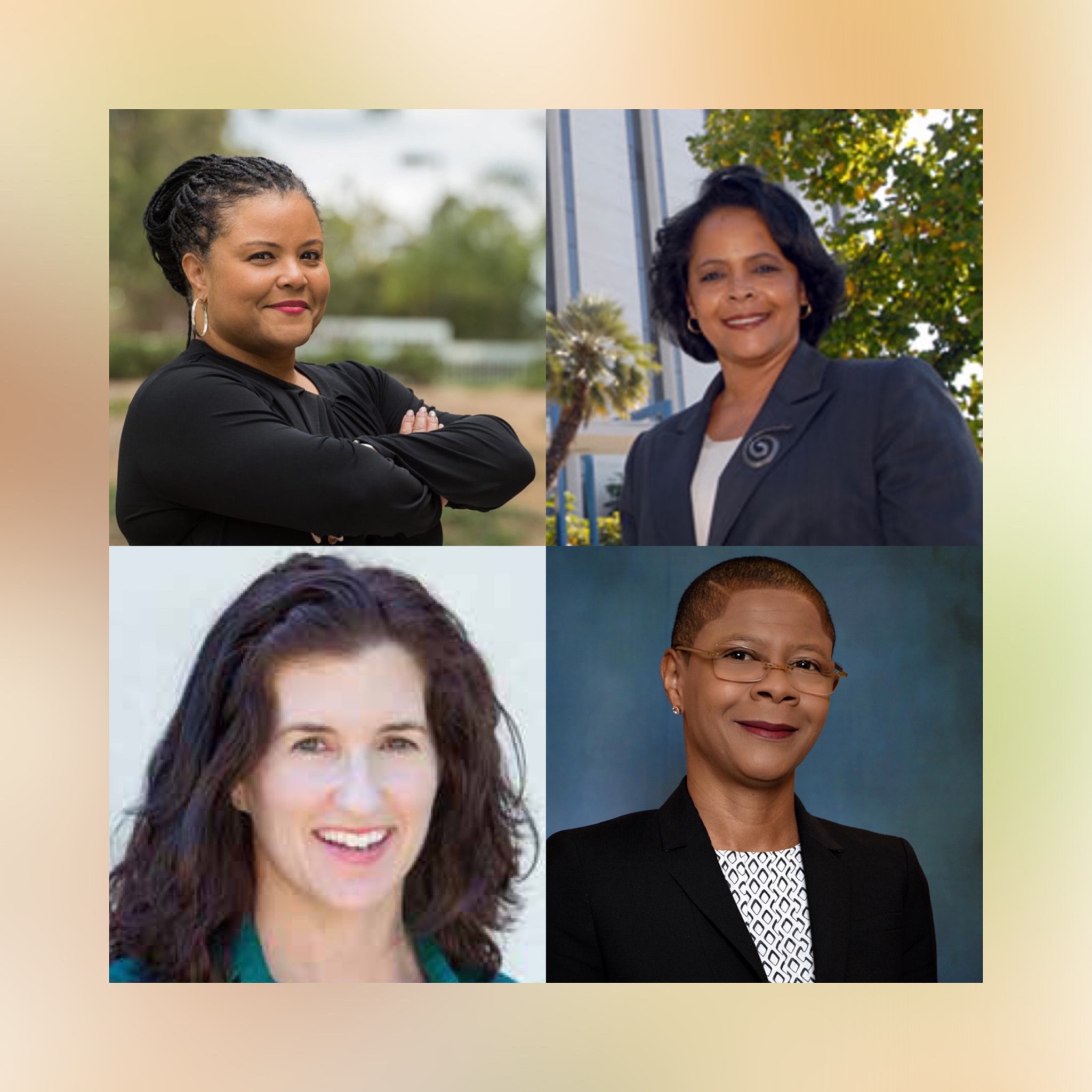 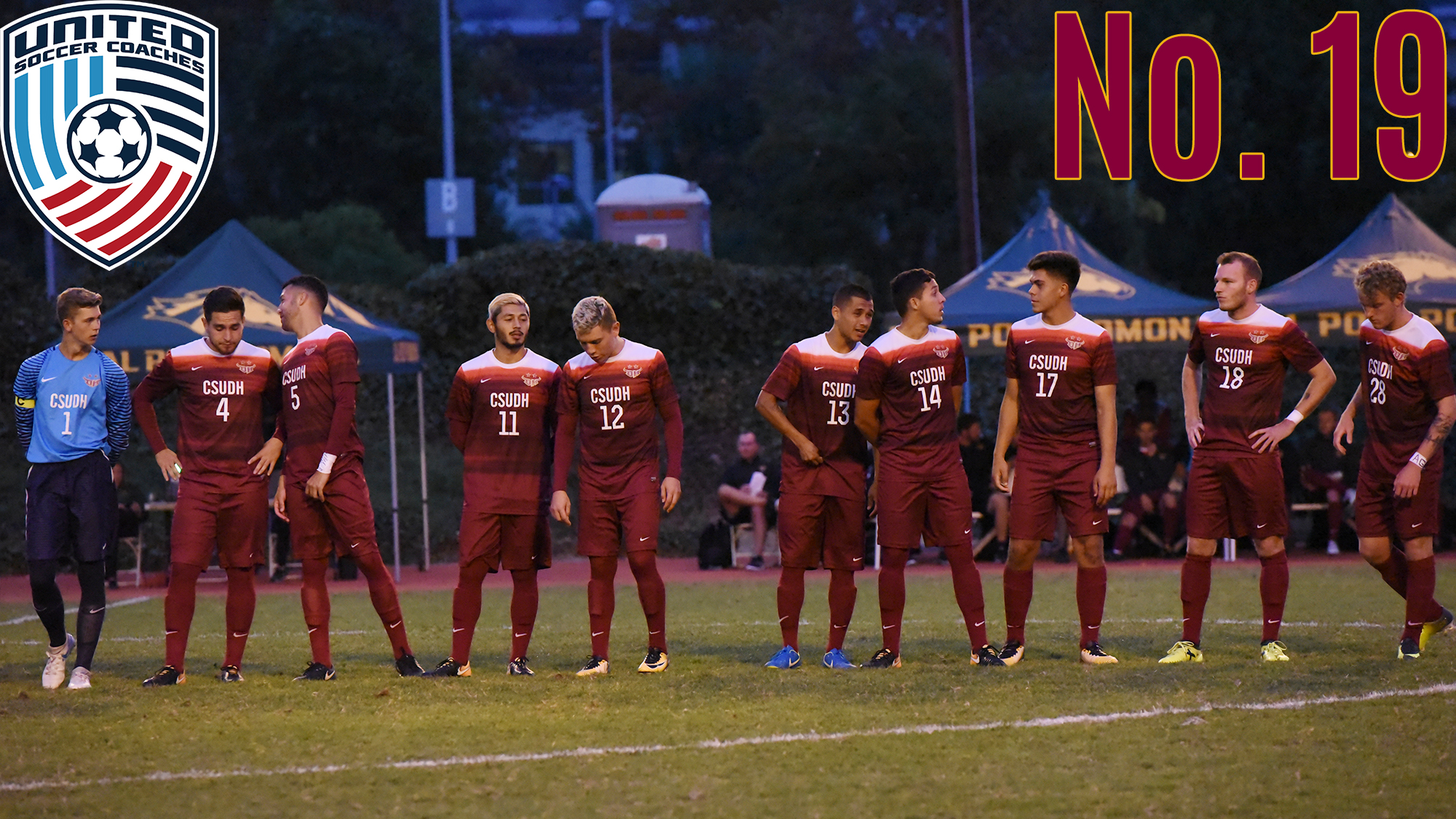