The Graduation Initiative 2025 was set up across all the California State Universities in 2015 to raise graduation rates. Each year, the CSU allocates funds to each university depending on need. For the 2018-2019 school year, CSUDH was given $3.819 million.

So where does all this money actually go?

The CSU does not mandate specific areas where funds must go, but rather broadly states that the money should be used for “ensuring classes are available when students need them and hiring additional faculty to teach those classes,” according to CSU Graduation Initiative: Progress Report 2018.

At the Budget Town Hall meeting on Nov. 14, Naomi Goodwin, vice president of administration and finance, said $350,000 is put aside for math and English academic support for freshmen and courses with low success incomes.

Between fall 2012 and fall 2016, CSUDH made 96 tenure-track faculty appointments according to the Report on the 2016 Faculty Recruitment and Retention Survey put out by the office of the chancellor. During this same period, California State University, Fullerton made 254 appointments and California State University, Long Beach made 235. The same report also states that CSUDH has the lowest success rate of all 23 CSU campuses for tenure-track searches and appointments at 66 percent.

“I’ll point out the dismal lack of tenure density at Dominguez Hills, which went from 33 percent to 28 percent tenure density in the last five years,” writes Molly Talcott, California Faulty Association Vice President-South, in a November 2017 article titled “The CSU needs to improve faculty tenure density- and here are numbers to prove it.”

Tenure density has been a problem at CSUDH for a long time. This explains why they are allocating all but $625,000 of the remaining $3.469 million for the hiring of tenure-track faculty O’Donnell said.

O’Donnell says tenure-track faculty is proven by national studies to improve student success because faculty are on campus more and help the administration make decisions about where the university is headed.

“Those faculty are expected to contribute more to the university then the lecturers are…so when there are decisions to make or committee meetings that you need a faculty representative in, we don’t normally ask them (lecturers) to come because they are not being compensated for it,” O’Donnell said.

While CSUDH has been given a considerable amount of money to hire tenure-track faculty, this in no way makes the process easy. O’Donnell says they usually spend a whole year looking through faculty applications. Once they agree on faculty appointments, the University Budget Committee approves them and then they are sent to the president for final approval. The process seems long and tedious, however, receiving tenure allows the professor to be at the university for the rest of their career and will result in a lot of money from the university O’Donnell said.

For example, “a chemistry professor could see which course in their entire curriculum is giving students the most trouble and then using that dashboard to disaggregate by the different student ethnicities and that could be how we eliminate our achievement gap,” O’Donnell said.

The money will be used to hire IT staff as well as train professors on how to interpret and use the data they will be receiving.

Currently, none of the funds given by the CSU are allocated for creating classes because CSUDH is using the money from the student success fee for this O’Donnell said. However, in the next few years, Dominguez could be seeing a surge in admissions. CSUDH will be apart of a redirection program in which students who apply at other CSU’s and are not accepted will be automatically accepted at CSUDH. This coupled with the decline in classroom numbers as a result of the Master Plan construction will be something to keep an eye on. 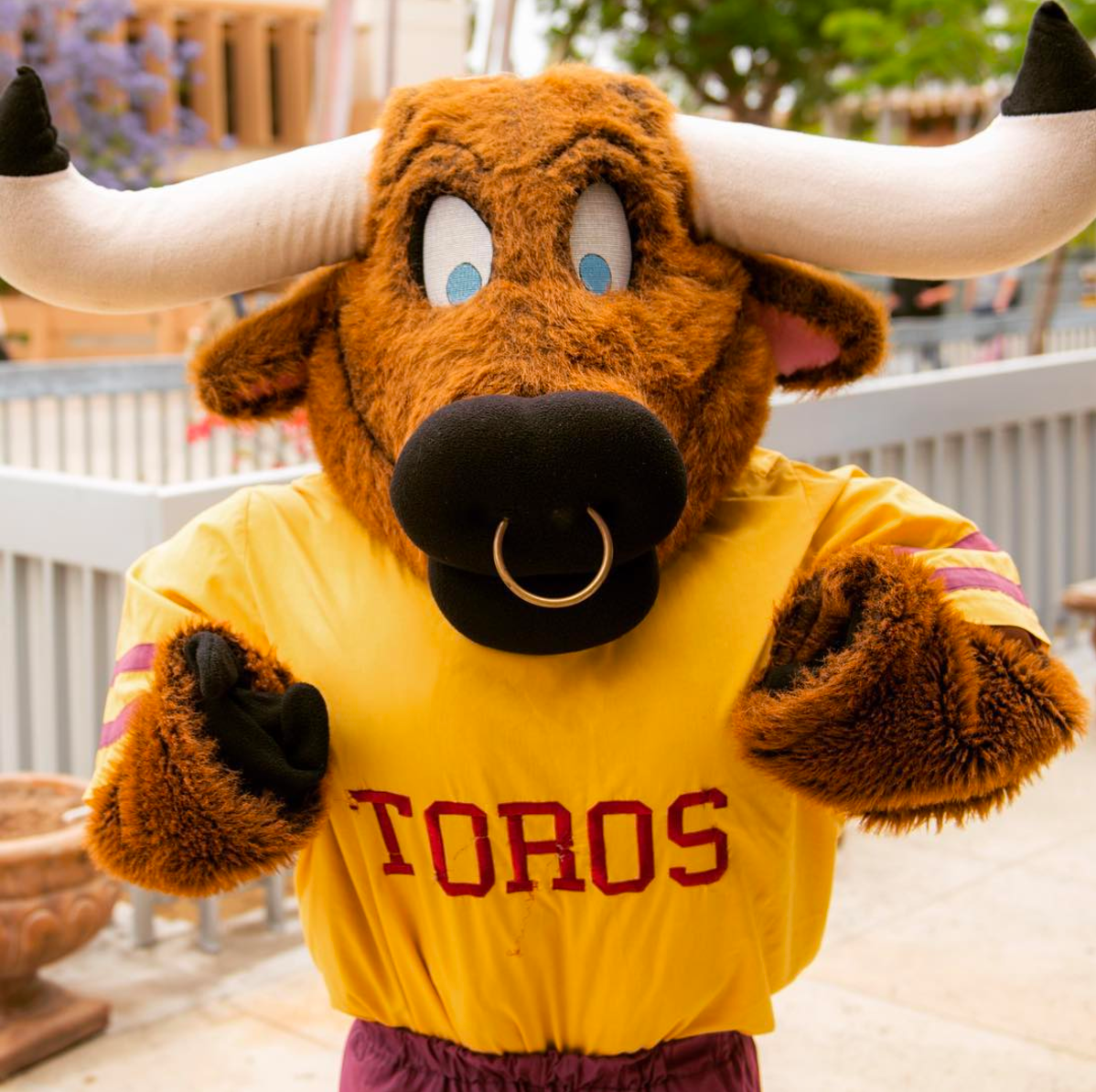 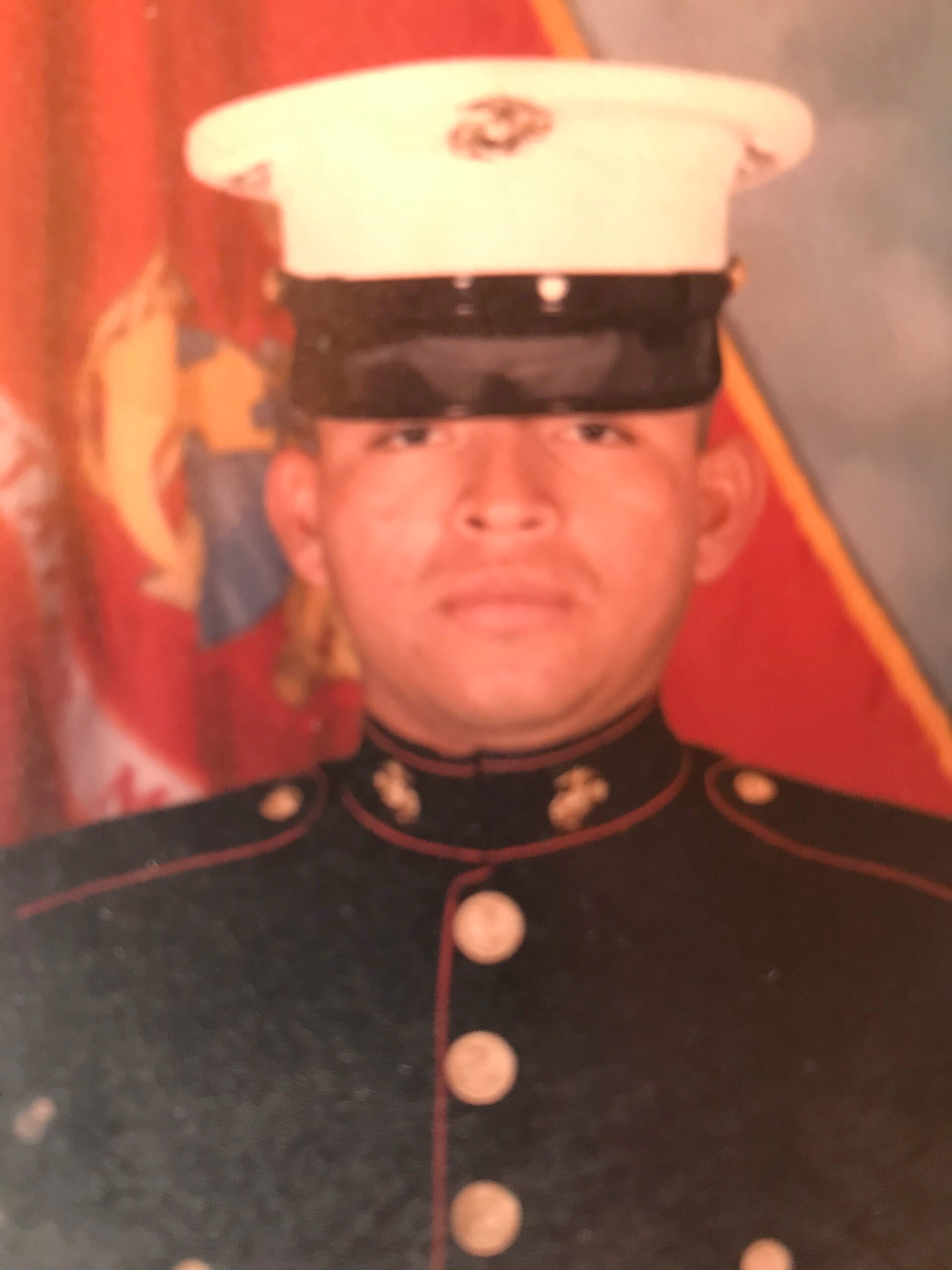 Reflecting Sacrificed Time in the Marines