The students who have been advocating for additional online options for the current semester have written two letters in the last week, to read both letters click HERE.  Photo by Iracema Navarro

The majority of the approximately 16,000 students at California State University, Dominguez Hills are set to return to on-campus instruction this upcoming Monday, Feb. 14. The administration initially delayed face-to-face instruction for spring 2022 because of the rapid surge in positive COVID-19 Omicron cases in Los Angeles County during the months of December and January.

The repopulation of campus was officially confirmed by CSUDH President, Thomas A. Parham, even after a campus-wide petition began to gain momentum in the last few days. The petition requested the university to offer online learning options for those who do not feel safe enough to return back to campus. For many students, especially those who signed the petition, president Parham’s response was unfortunate and insufficient. “You have not addressed the fact that our petition advocates for online learning options, not a mandate,” reads a letter sent to president Parham, signed as “concerned students of California State University, Dominguez Hills.”

The petition circulating in the last few weeks has (as of Friday evening) 3,652 signatures, which is about 23% of the student population. Even as there is student disapproval and support for this decision, CSUDH will begin its repopulation process this Monday with 77% of the classes in-person and the remaining (23%) online.

The initiative to get students to sign the petition was also later followed by two open letters to president Parham and other school officials outlining students’ concern about returning to campus and claiming that the university could not, “continue to force students to return to campus in a pandemic event,” the missive reads. This initiative was led by two CSUDH students, one undergraduate student who created the petition and graduate student author of the two letters, both have requested to remain anonymous. The original petition was created via “Change.Org” and was initially shared in a CSUDH Facebook group on Jan. 26. Within the first few days, it had about 300 signatures. “The petition is growing organically, basically, students at CSUDH are sharing it,” the petition’s creator told The Bulletin.

According to the graduate student who wrote the two letters to president Parham and his administration, this initiative has always been a community effort. “This is not an individual effort, it’s not just a few angry students, it’s a community,” he said.

The main concern for the majority of students who do not agree with president Parham’s decision is the possibility for the university to be a place of high COVID-19 transmissions. According to the Los Angeles Public Health website, on Feb. 10, LA County reported 6,276 new cases, in comparison to a month ago (Jan.10) when there were 43,521 new cases. Although COVID-19 cases have decreased in the last few weeks the risk of infection is still looming over many students’ heads.

According to the students, their goal in initiating the petition and the open letters is to preserve students’ health and to keep their families safe. “Our families are our priorities. Many students are living with so many people who are immunocompromised, unable to get vaccinated, or who have serious health conditions,” one of the students said. He added that, throughout the process of creating the petition and letters, he has realized that many of his personal concerns are shared by his own peers and that the request to remain anonymous has an appropriate purpose. “I prefer to remain anonymous because I want to focus on the collective effort, this is not just my individual effort. If I had my real name in there, people would think these concerns were just about [me],” he said.

In a seven-minute video sent to the campus community on Feb. 7, president Parham said he had read concerns from students in online spaces and, although he appreciates people’s rights to advocate for more online and remote learning, there were assumptions in those narratives that said coming to campus would be unsafe, and that students can be equally successful in online versus face-to-face engagement. “While I respect and appreciate people’s rights to advocate for those positions, the medical science and academic data do not necessarily support those assumptions,” he said.

According to the video, president Parham said CSUDH campus “will actually be a safer place than many spaces we’re all frequenting daily.” In an interview with The Bulletin, president Parham said the decision to return to campus was made in accordance with local health officials and  with consideration of the county’s hospitalization and mortality rates. “We pay attention to advisories from public health, local officials, and talk to the LA County committees on a regular basis….we even pay attention to infectious diseases experts throughout the state,” he said.

President Parham added that in addition to the current campus protocols, which include free COVID-19 weekly testing, vaccinations, and self-certification and face coverings, the university will also be putting in place safety monitors on campus as well as investing funds on cleaning supplies.

For president Parham, the decision to return to campus is closely linked with academic data from the fall 2021 semester which indicated that many students are struggling with classes and course work. ”We’re losing 10-30% of our students who are entering their fourth year,” he said. “We’re looking at a great number of  students who have D’s, F’s, and “W” grades in this online environment…that’s unacceptable to me.”

“It is our university’s mission to provide education, scholarships and services that are, by design, accessible and transformative. In this context, “accessibility” does not refer solely to the modality of instruction, it references the commitment to ensure that students have full access to all educational experiences – including academic and co-curricular experiences that can only be experienced in person,” president Parham added in various letter sent to many studies who emailed him about the return to campus.

According to the graduate student, the concerns he and his fellow students had were not fully addressed by president Parham, as they are aware that staying exclusively online is not realistic, but that instead they wanted the school population to have options. “It is reductive to think of this situation as a mere binary, either fully in person or online,” he wrote in the second letter.

This Monday will be the first time in two years that the university is welcoming the majority of students, staff and faculty to its facilities. And while for many students, returning to campus can be something they’d look forward to, for others like the approximately 3,600 students who signed the petition, it is something they had hoped could be rearranged.

“That’s the worst Valentine’s day gift I will ever receive,” the student author of the letters said.

“If the circumstances are to come back, I will have incredible levels of anxiety and mistrust, because I do not feel that the conditions at CSUDH are safe enough to continue with in person instructions,” he added.

As a cancer survivor, president Parham wants to reassure students that health is also his top priority. “You know, people forget where this president comes from – I grew up poor, worked my way off to college, I grew up in a single parent household. I am these students,” he said. “I have a compromised immune system, so the likelihood that I will put myself in an environment that would further compromise my ability to have life on this earth is next to zero.”

Students advocates fighting for online learning options have recently created an Instagram account for students to share concerns or stories of overcrowded classrooms as well as other health hazards.

Although people on campus are no longer required to stay six feet apart, students are required to maintain distance when face coverings are off for eating or drinking. Students are also recommended to wear high-performance, medical-style masks, known as respirators — N95s, or KN95s. For more information on safety protocols for spring 2022, visit the Toros Together events page.] 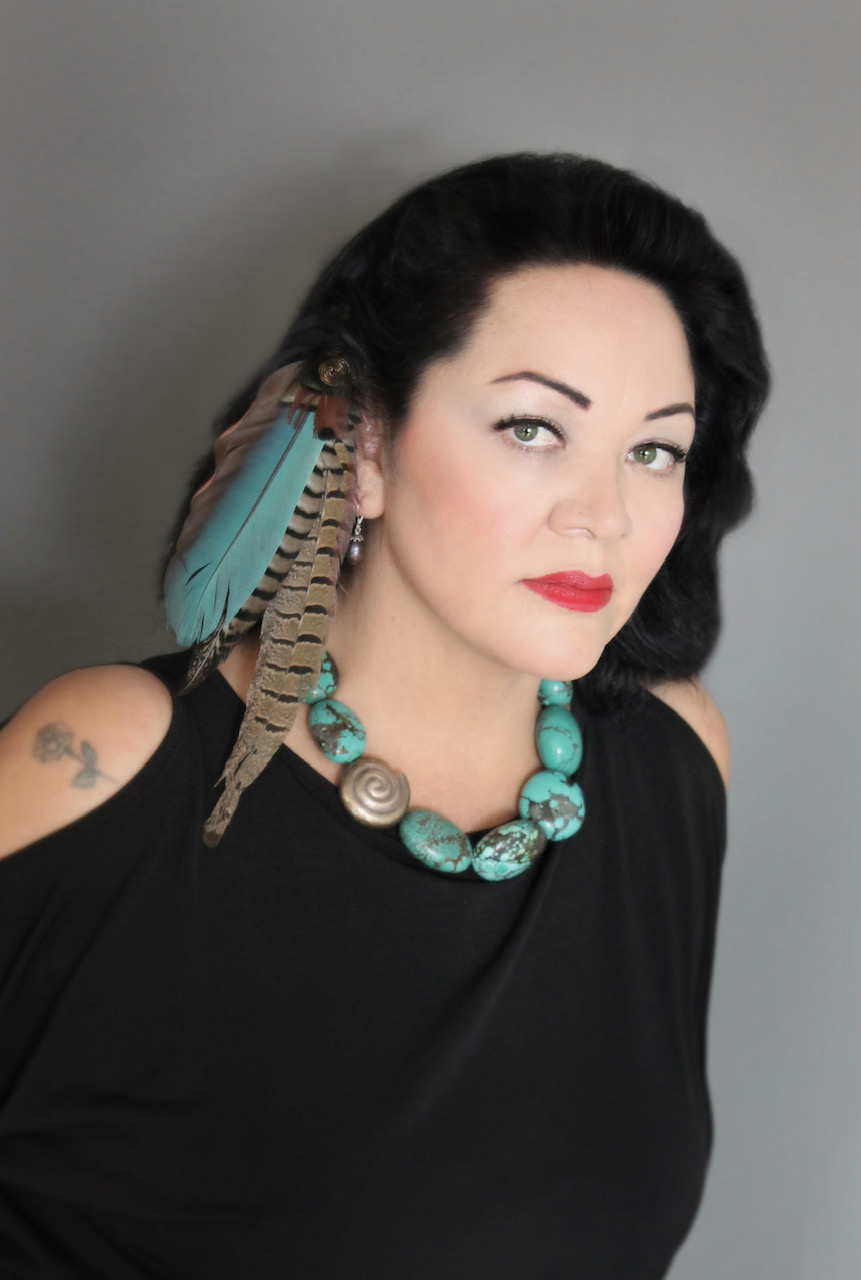 Playwright, Chef, Educator, Activist and So Much More