The clock for undocumented students is ticking, the time to renew is NOW.

As the clock winds down to a fateful U.S. Supreme Court decision that could upend the lives of more than 800,000 Dreamers across the country, including an estimated 500 at California State University, Dominguez Hills, the university is furthering its support for undocumented students by holding a DACA Renewal Clinic this Friday.

The clinic will offer free legal advice and assistance to students and others in the campus community interested in filing, completing or renewing DACA renewal applications.

Eight years since its establishment in 2012 by President Barack Obama, the future of DACA is uncertain. The program provided eligible immigrant children brought to the U.S. before the age of 15 work authorization and protection from deportation.

But in September 2017, the Trump Administration announced it was ending the program. That prompted 10 legal challenges, three of which were consolidated. The U.S. Supreme Court agreed to hear those cases last June and oral arguments were presented before the court Nov. 12.

The court is expected to rule by the end of June this year.

It is impossible to know for certain what the future holds for DACA recipients. Ana Miriam Barragan, coordinator of the Toro Dreamer Success Center and organizer of the renewal clinic, said that regardless of what tomorrow brings, the time to prepare is now.

“The Supreme Court will be making a ruling, and it might not be positive,” Barragan said. “We want to make sure that those that have DACA now take advantage of the opportunity of renewing, so they have at least two more years (of work authorization).”

Adding to the sense of urgency, The United States Citizenship and Immigration Services (USCIS), has proposed increasing the fee for renewal applications from the current $495 to $765,  which Barragan said is “$270 that most students will not have.”

Legal assistance at Friday’s clinic will be provided by CARECEN, an organization that has provided legal services for immigrants for over 35 years and is the largest Central American immigrant rights organization in the country.

Michelle Polanco, a CARECEN attorney, advises those who come to the clinic to arrive prepared by bringing the following; current work permit, a copy of their last DACA application, two passport-style photos and court deposition of any previous criminal records (if applicable).

The services offered Friday will focus primarily on DACA renewals; since Trump’s September 2017 order, the Department of Homeland Security has stopped accepting new applications. Currently, no first-time DACA applicants are permitted – a regulation that is blocking millions of immigrants to legally work in this country.
Those who need legal assistance in areas not related to DACA renewals can take advantage of the services CARECEN has offered at the TDSC every Wednesday since early last semester. These services include legal screenings, help in understanding immigration options, possible pathways to citizenship and attorney consultations regarding work options for those without a social security number.

Barragan acknowledges the fears of how difficult life will be in America without a work permit or citizenship. But she also said those concerns should not get in the way of striving for an education.

“There’s a life without DACA,” Barragan said. “Students can continue to develop themselves academically, professionally and personally without it…Ultimately is about how resilient we are. It’s about reminding ourselves that we have survived, and not just survived but thrived.”

The event will take place in LSU 110, from 5 p.m.-10 p.m. Appointments are mandatory. Students can message Ana Miriam Barragan, @abarragan@csudh.edu or go to https://forms.gle/yXbEsX3sUAt4YiEdA.

For more information about the clinic and other services offered by the TDSC, drop by its office in LSU 110. 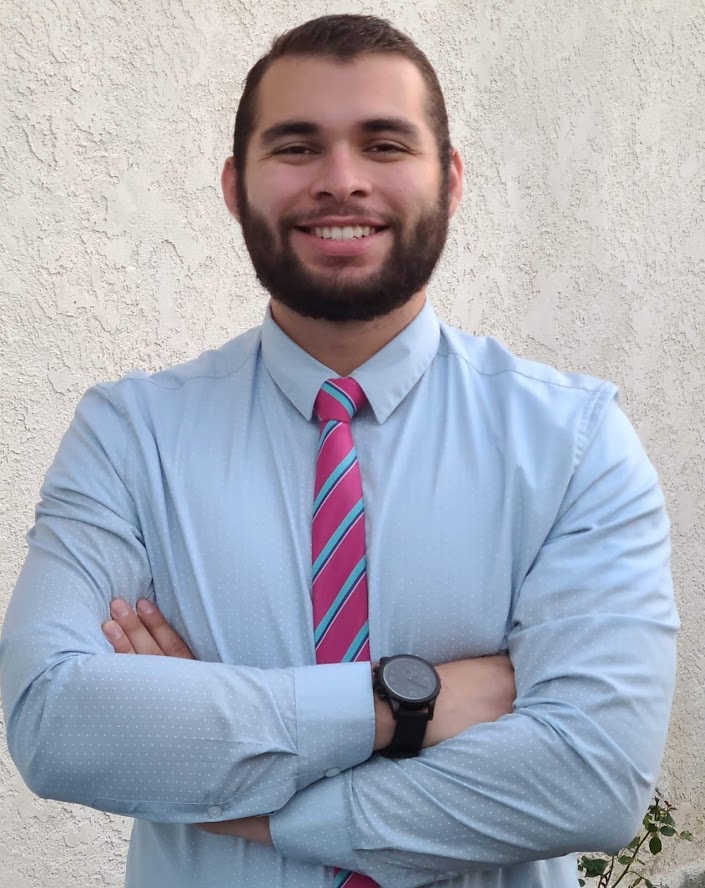 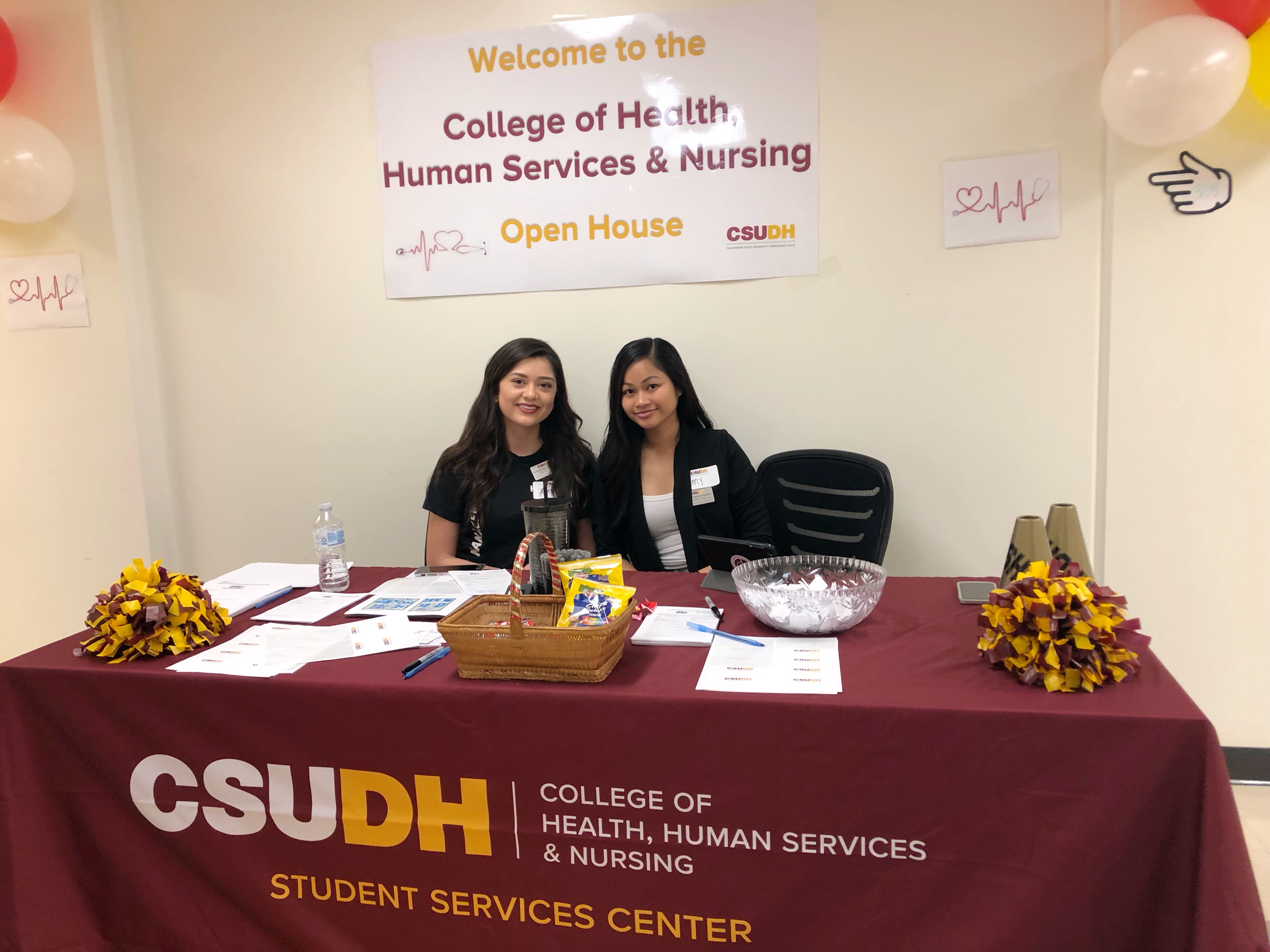