After multiple delays, on Aug. 29, Kanye West released his highly-anticipated “Donda” album worldwide on all digital platforms. “Donda” was released on a Sunday at 8 a.m., which is an unusual time for albums, but not for Kanye, who recently re-committed to Christianity. This would explain the release of the album fell on what many call the Lord’s day.

Currently, the album streams have pushed it to #1 in over 130 countries, according to Billboard. The album features a myriad of high-profile artists. Notable featured guests include JAY Z, Shenseea, Westside Gunn, Ariana Grande, Kid Cudi, Syleena Johnson, Roddy Ricch, and Playboi Carti.

The album was preceded by three listening parties, two were hosted at the Mercedes-Benz Stadium in Atlanta, while the other was held at Soldier Field, in West’s hometown, Chicago. These events were livestreamed and available on YouTube, Apple Music, & Tidal streaming platforms for online audiences.

Clocking in at just under 1 hour and 49 minutes, the 27 songs covered various topics like the duality between God & Satan, clothing brand Junya Watanabe, his dysfunctional marriage, and more. Although the lengthy tracklist is filled with a star-studded cast, when listening to the album, the project sounds and feels cohesive.

The voice of Kanye’s mother, Donda West, can be heard throughout the project. Various sound bytes from different speeches and events are sprinkled between songs and used as endings or precursors to the songs. It seems as though the central theme of the album is faith. Having faith that everything will be alright after his mother’s untimely death, or needing faith to continue life’s journey with or without his wife.

Putting your marriage on public display can lead to some disastrous effects but West increases the lens’ zoom with lines like “Guess who’s getting ‘exed? You made a choice that’s your bad, single life ain’t so bad” on ‘Jail’ and “Heated by the rumors, read into it too much

fiendin’ for some true love, ask Kim, “What do you love?” on ‘Hurricane’.

One interesting track titled ‘Remote Control’ has West and Young Thug trading stanzas about hovercrafts, paparazzi, and empowerment. The futuristic production and vocal effects make the listener feel like they just landed on Mars.

California State University, Dominguez Hills students have also praised the new music made by West. Junior business major, Adam Maldonado, gave his thoughts on the album: “It’s a lot to dissect, but I really like it. It’s a good lineup [of rappers], good beats, a gospel signature that I think he’s perfected. [His] music is always changing like he is.”

The album has already created controversy within the musician community. Chris Brown and Soulja Boy have released comments on Instagram about being removed from final versions of some songs. Brown went as far as calling Kanye “a whole hoe” while Soulja Boy called him “a coward”.

I think the new album is a great addition to Kanye’s catalog. It showcases his true feelings and current struggles in his life. For fans of mid-2000s Kanye, the humor and vocal prominence of his early career are still embedded in his current music offerings. His production style has adapted to the sounds of today, and ushers in a new wave for artists to imitate and gain inspiration. 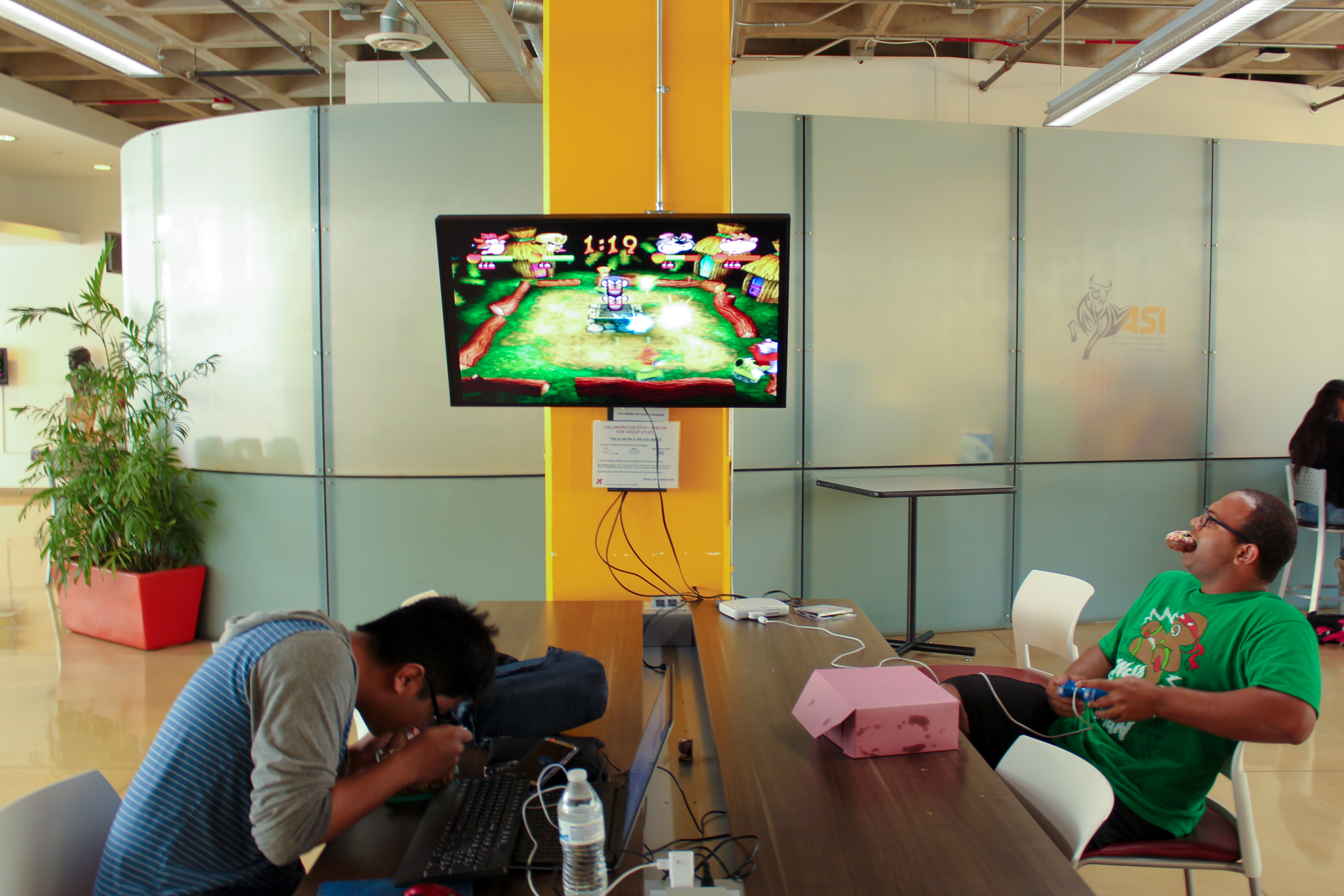 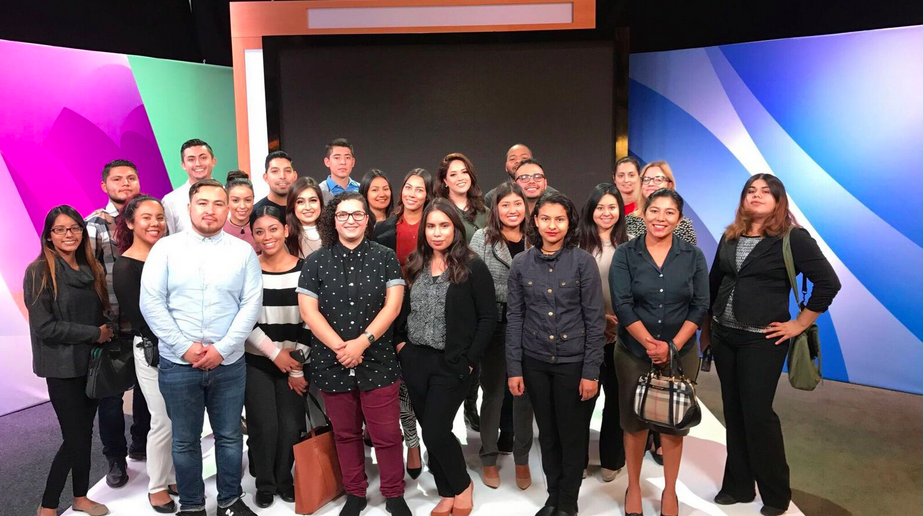 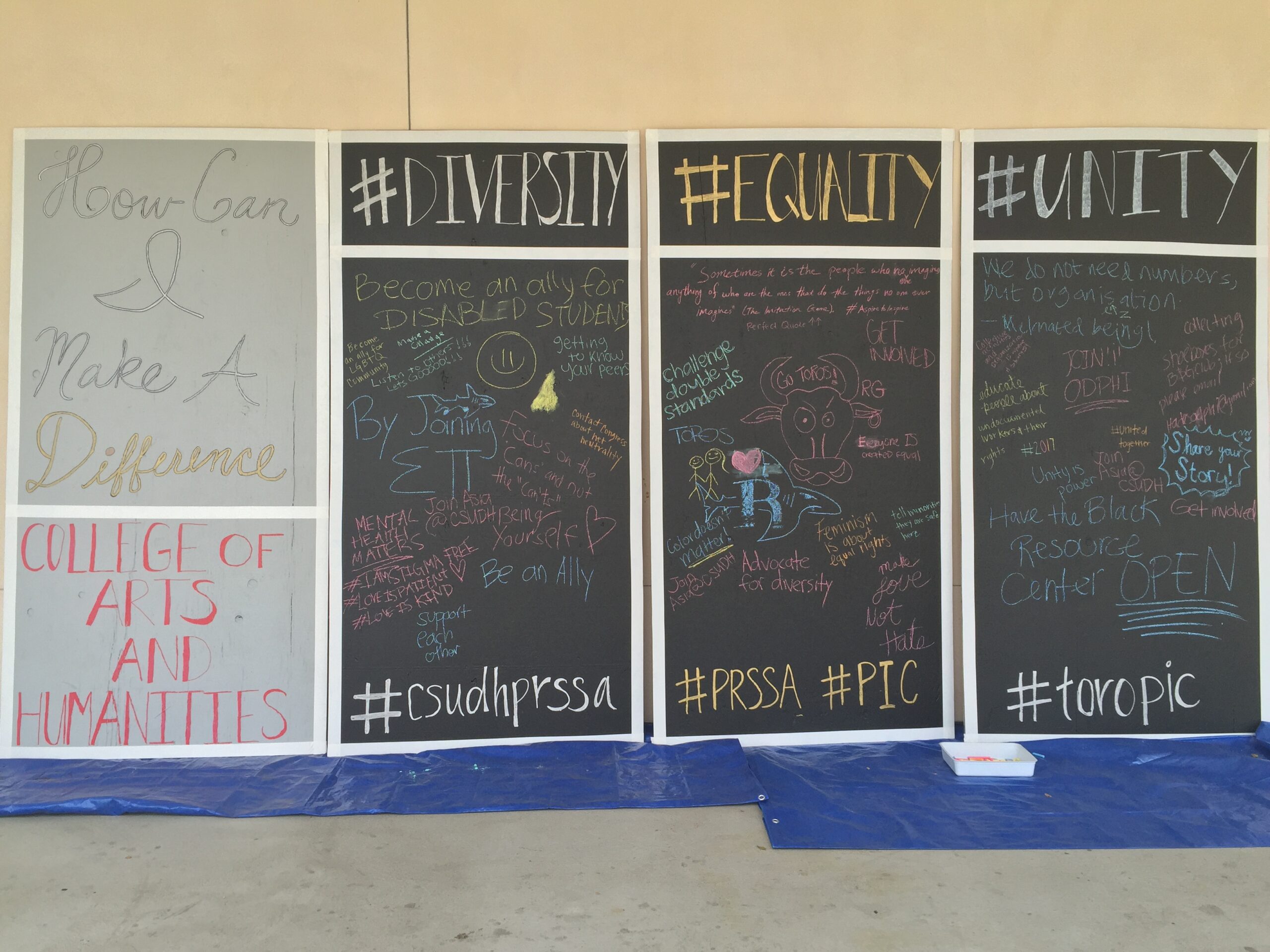