Emergencies happen: Know what to do

2. Walk in groups of two or
more people.

3. Be aware of your
surroundings.

4. Know the campus police
number and where the 37
call towers are.

5. If you see something or
hear something, tell
someone as soon
as possible.

An emergency preparedness session is held every semester at California State University, Dominguez Hills, in which all of the campus community are given tips on how to deal with an emergency on campus.

But this semester’s, held Feb. 27, had a special significance since it was conducted less than two weeks after the mass shooting at a Florida high school which left 17 dead and 14 wounded.

Conducted by campus Police Chief Carlos Velez, the preparedness sessions cover any kind of emergency, from natural disasters to active shooters. Velez and the rest of his department go over steps that can be taken by students, staff and faculty to remain safe, including places where people can go for safety.

“Emergency situations cannot be taken lightly because sadly, we cannot completely eliminate the risks posed by people bent on doing harm,” said Velez. “But training and preparation are our best defenses.”

“The best thing anyone can do is to take a few moments to know what to do before something happens,” Velez continued. “As recommended by the Department of Homeland Security and the FBI, the university police reminds everyone that in the unlikely event of an active shooter: RUN, HIDE, [or] FIGHT!”

One of the things Velez emphasized in the Feb. 27 session was the critical importance of the campus community alerting the department as soon as someone sees or hears anything.

There are 37 emergency call box towers on campus that go straight to the police dispatch or you can call from your personal phone, Velez said. Also, every first Friday of the month, in the extended education building, the department offers open training on how to assist first responders when on the scene.

Additionally, Velez said new employees and students go through an orientation where safety and emergency preparedness are covered, and helpful safety tips are available online and presentations are available upon request for faculty.

Campus police conduct tabletop and full-scale exercises to practice and prepare for any emergency on campus, Velez said. Every two years, they participate in an active shooter exercise bringing over 100 university police and emergency personnel. The next one will be in 2019.

“CSUDH is 90 percent safer than other universities. We have a one-minute response time compared to the five to eight minutes [nationwide],” said Lieutenant David L. Hall.

Every October during the “Great Shakeout,” the whole campus practices for an earthquake drill while the police department tests the Toro alert-mass notification system. Everyone on campus is to evacuate the classrooms and buildings.

A new campus evacuation map will be located in each building on every floor that will route people on where to go for any emergency, said Brandon Shock, emergency coordinator of CSUDH. He suggests that the evacuation maps be seen before an emergency happens.

“Look at [the evacuation map] prior to an incident. It needs to be ingrained,” Shock said.

The university police department is open 24 hours a day, seven days a week. If you have questions, visit the website or the station at the northwest corner of Welch Hall on the first floor. 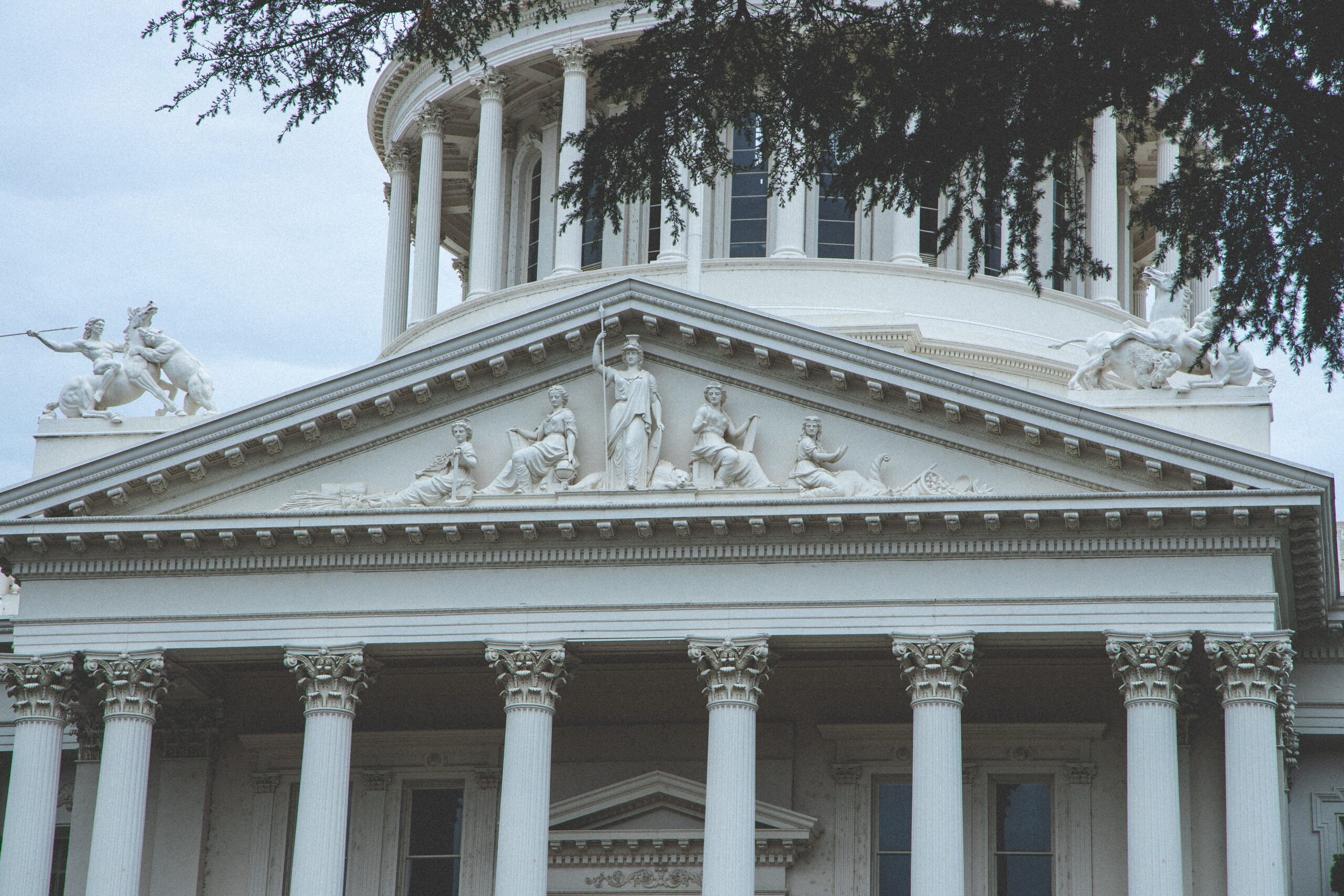 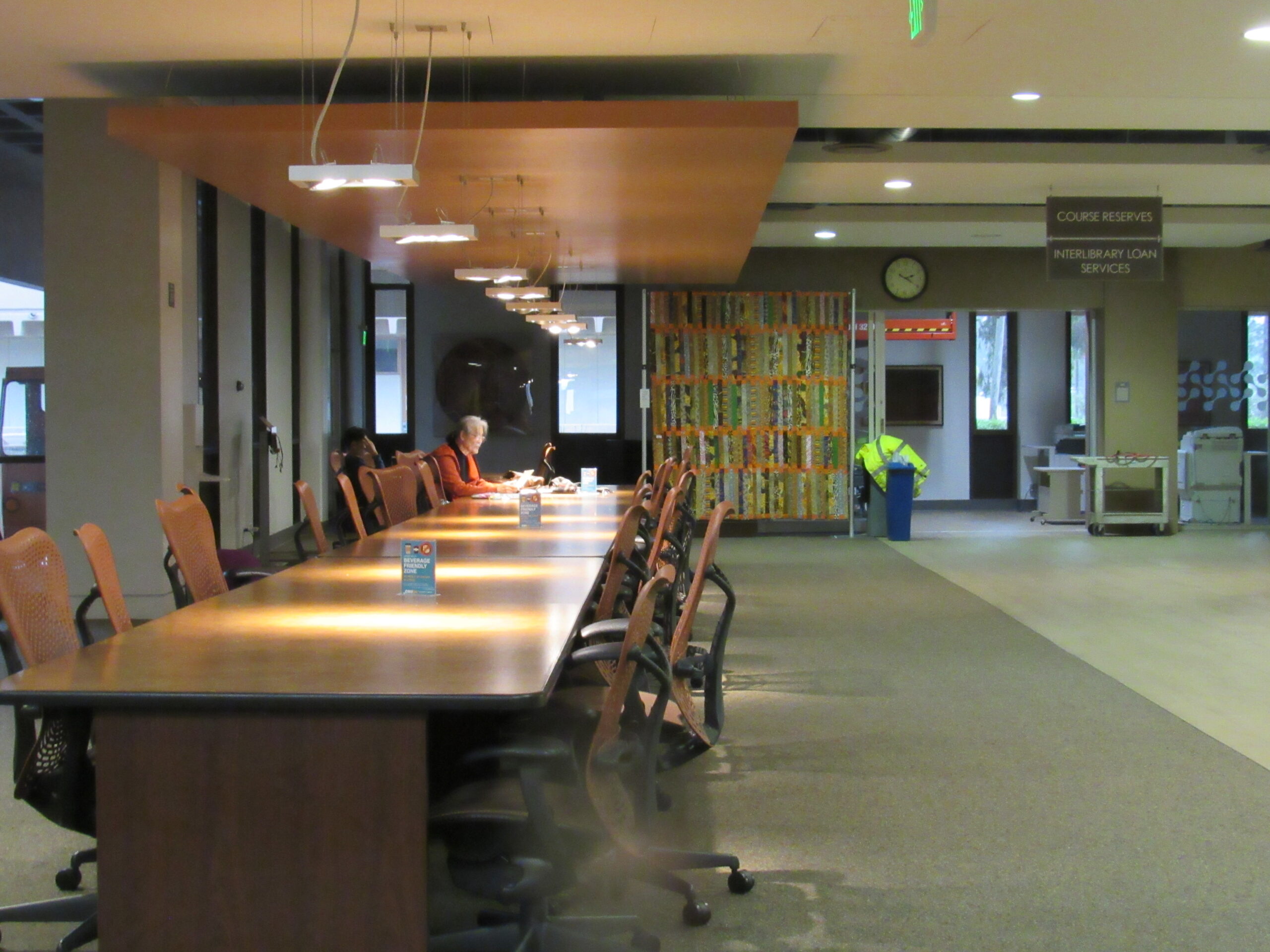