Failed dislosures of HIV status will no longer be a felony

Starting Jan. 1, 2018 it will no longer be a felony to knowingly expose a sexual partner to HIV in California.
Not disclosing HIV status to a partner will become a misdemeanor instead.
Gov. Jerry Brown signed Senate Bill 239, which reduced the penalty and associated jail time, on Oct. 6.
“That’s scary,” said Cristina Timble, a junior at Cal State Dominguez Hills. “Everyone has the right to know if their partner has HIV.”
One of the bill’s sponsors, however, argued that the change in law will help people be more open about their status with their partners.
“The most effective way to reduce HIV infections is to destigmatize HIV,” state Sen. Scott Wiener (D-San Francisco) told CNN. “To make people comfortable talking about their infection, get tested, get into treatment.”
Advocates for the change in law like Wiener argue that people who are treated for HIV are less likely to spread it to others.
But those who opposed the bill asserted that it could increase the spread of the virus that causes AIDS.
The original penalty for knowingly spreading HIV was up to eight years in prison. SB 239 reduced the penalty to six months.
SB 239 also eliminates the punishment for knowingly donating HIV-infected blood from a felony to a misdemeanor. All donated blood is tested for HIV.
As a student, it is important to protect yourself and be aware of the free resources offered to students who are infected with HIV.
CSUDH offers free HIV testing on the HIV truck behind the student health center. The tests are conducted by swabbing the students’ mouths. Results are provided in about 30 minutes.
The HIV truck will offer free HIV testing on Oct. 18, Nov. 6, Nov. 20 and Dec. 4 from 9 a.m. to 1:30 p.m. 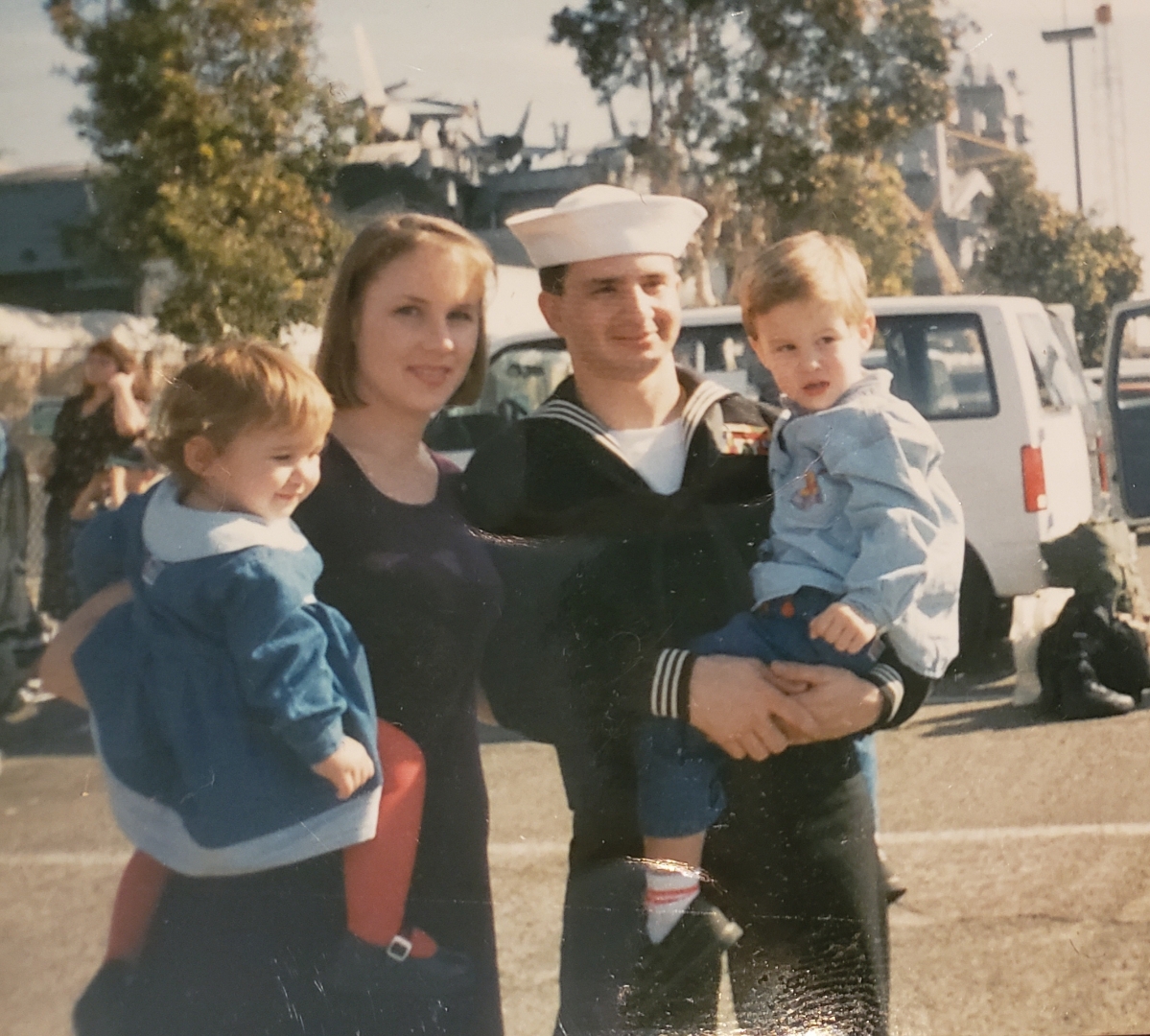 Left on the Dock: Veteran’s Day links generations in this family