Friendship, love, betrayal, forgiveness, and faith are what’s in store this spring from the CSUDH Theater and Dance Department as a play from the most acclaimed African American playwright of the 20th Century, and one about the most reviled names ever are on tap.

“Seven Guitars” is one of the plays in Wilson’s 10-play cycle that documents the African American experience with plays set in the city of Pittsburgh in each decade of the 20th Century.

It is set in 1948 and tells the story of Floyd “Schoolboy” Barton, a local blues guitarist on the edge of stardom, as friends gather to mourn and grapple of his legacy.

This will be Jozben Barrett’s directorial debut at CSUDH. He has been part of the faculty of the theater department since the fall of 2017.

“August Wilson is my favorite playwright,” said Barrett, “Even though he tells plays about the Black experience, I believe his stories are 100 percent universal and timeless.”

The play opens Feb. 21 and runs through March 1.

“The Last Days of Judas Iscariot” is a show that you would not want to bring grandma to unless she’s someone who would enjoy a play set in purgatory where Judas Iscariot, the betrayer of Jesus Christ in the New Testament, receives a trial in order to determine whether even he deserves a chance at redemption.

While it’s a show centered on perhaps the greatest villain in the Western canon, Guirgis’ play is spiced with humor and contemporary hip-hop language. But, according to The New York Times, it’s also a “philosophical medication on the conflict between divine mercy and human free will that takes a close look at the eternal damnation of the Bible’s famous sinner.”

This will be director Kelly Herman’s seventh directorial production at CSUDH. She has been part of the theater department for eight years.

“It will be a fun and provoking night of theater,” Herman said. 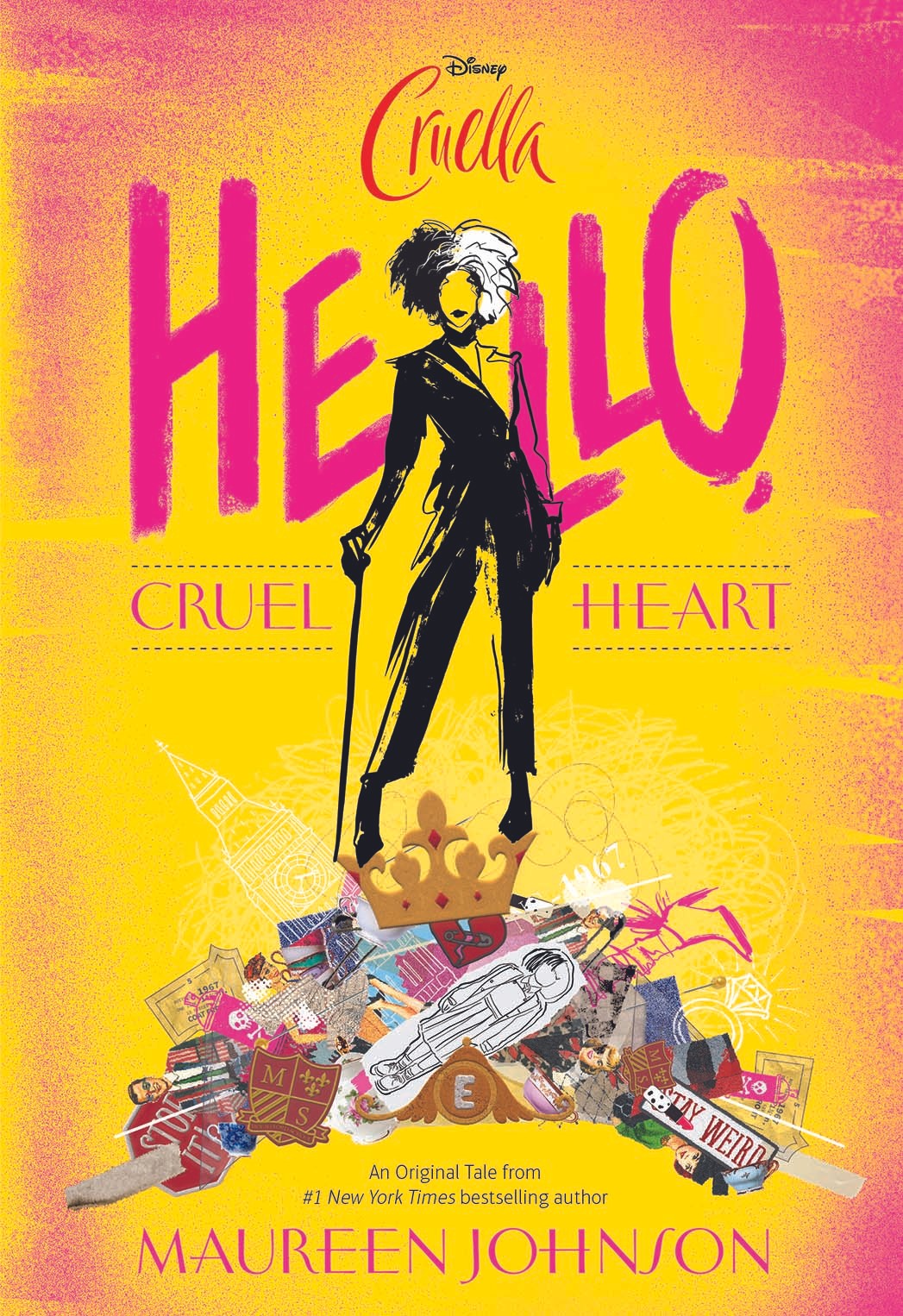 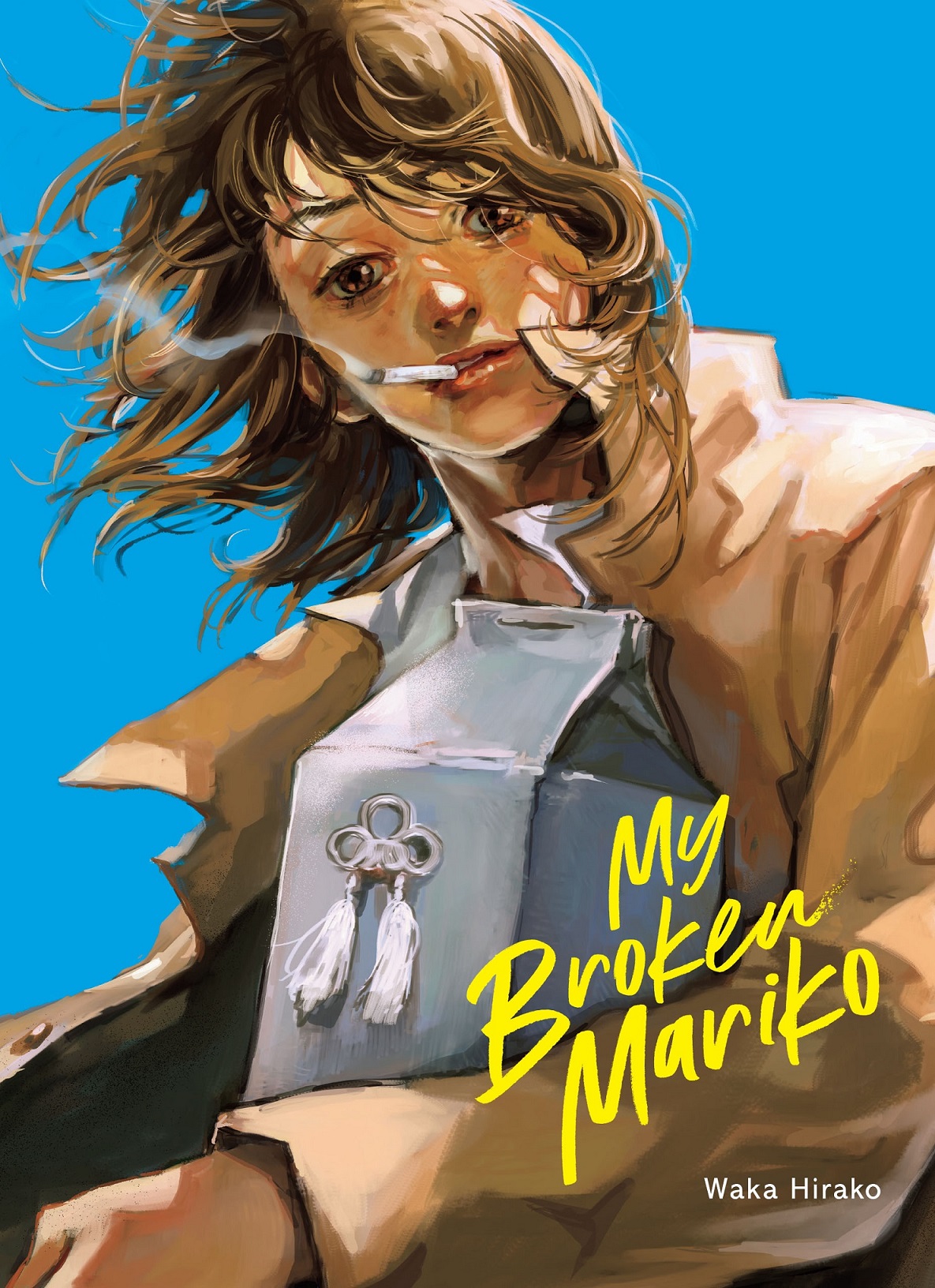 Royal Her believes all women should be treated like queens