Farmers Market Makes Its Way To The CSUDH Campus

Although it has a long way to go to match the history and popularity of the venerable Farmers Market in the Fairfax neighborhood of Los Angeles, which opened in 1934, CSUDH now has its very own, operating every Tuesday from 9 a.m. to 2 p.m. in the Sculpture Garden on the West Walkwy.

The market opened this semester and gives both the CSUDH and surrounding communities the opportunity to buy locally farmed produce, healthy to-go hot and cold options, snacks, locally crafted goods and more.

Launched by the Office of Sustainability, along with Campus Dining and Student Affairs, the market gives busy students and residents in Carson, Compton other local cities an alternative to fast food and non-organic crops.

Vendors are rotated weekly and foods offered the last few weeks have ranged from honey, eggs sushi, to Thai barbecue, hummus and tamales. And, of course, fresh fruits and vegetables.

According to an interactive map on the Los Angeles Times website, while farmers markets are common in affluent areas like West Los Angeles and Pasadena, the area bordered by the 110, 710, 105 and 405 freeways has only two, the Carson farmers market, which used to be held at the StubHub Center and is now held Thursdays at 20700 S. Avalon Blvd, and another Thursday market at the Compton Blue Line station.

Along with our own farmer’s market, the university also has an urban farm located on the southeast corner of the campus, which planted its first crops last spring. The urban farm is open to the public from 7 a.m. to 4 p.m. Monday through Friday. 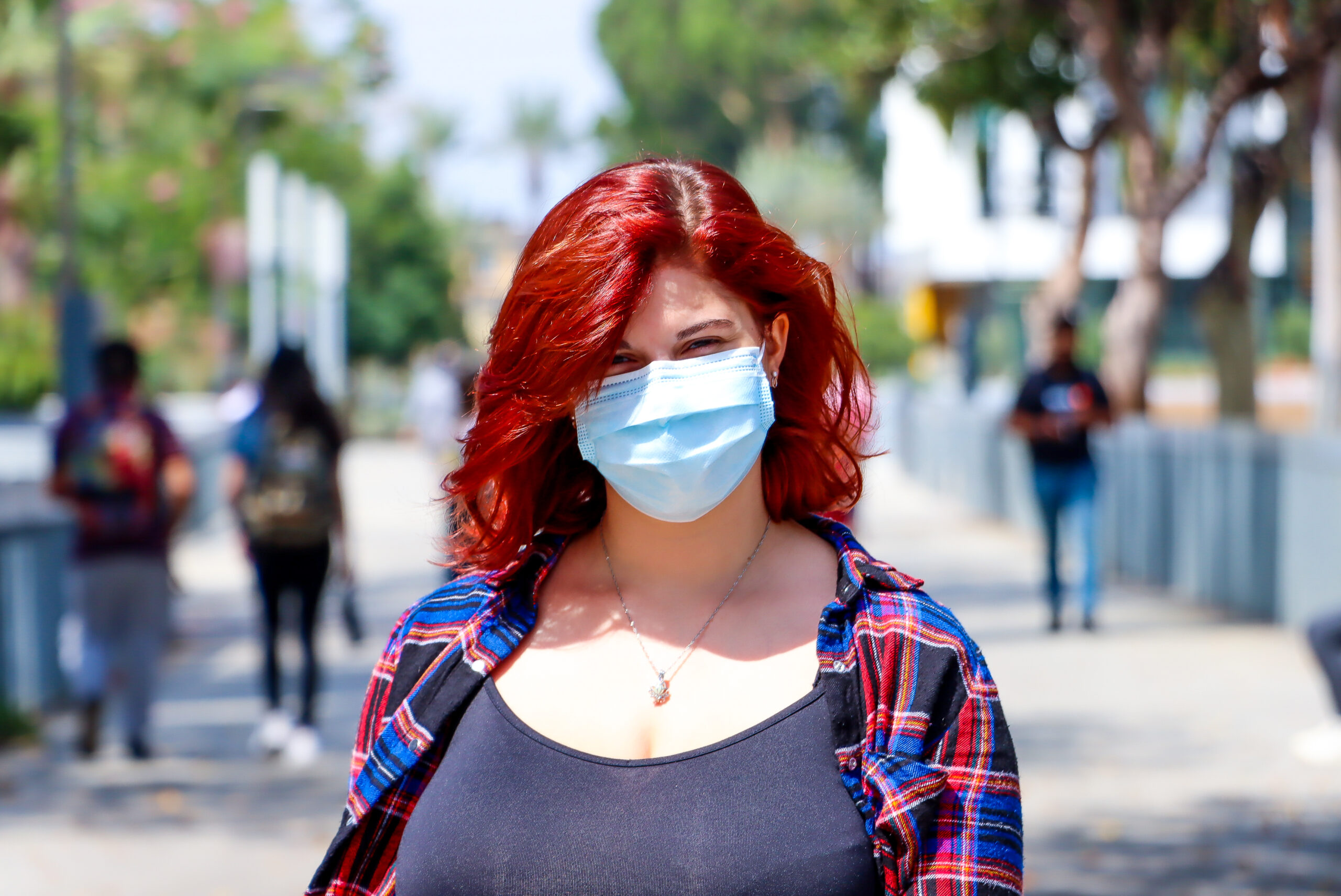 Chasing Big Dreams in a New Country During a Pandemic 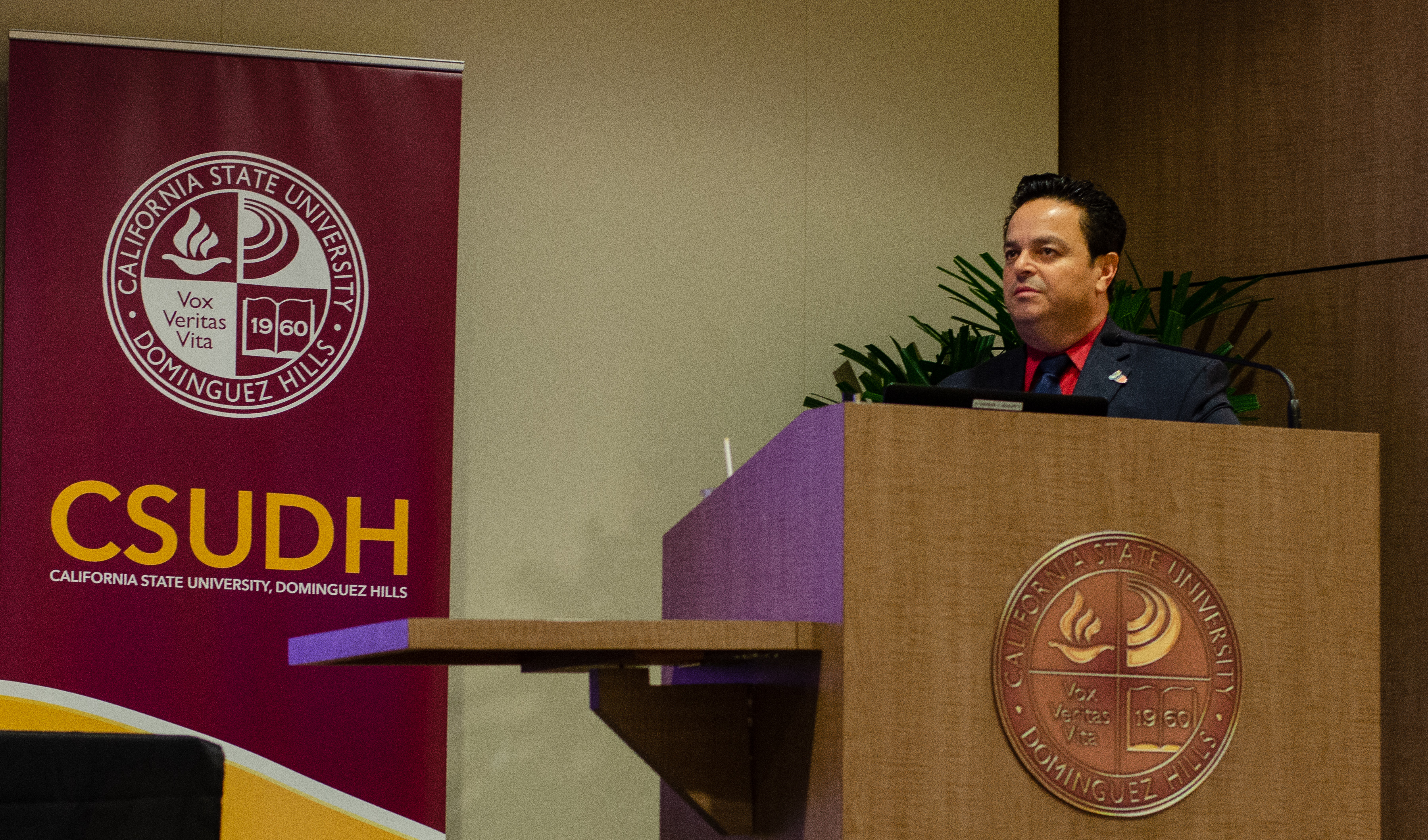