Screenshot of stores that reveal the Playstation 5 has been sold out or unavailable. Photo provided by Andre Adkins.

Imagine the desire of wanting to buy something that has been hyped up for years, and when it is finally released it is impossible to attain it. Approaching the one year anniversary of the release of the highly anticipated Playstation 5, it is still nearly impossible to buy one. If CSUDH  went into the game room hoping to play the PS5 console, it would not be there.

The PS5 was released on Nov. 12, 2020 and at the time millions of gamers were eagerly waiting for a chance to purchase this console. However, due to the COVID-19 pandemic, the process of buying the console was to be primarily online. Having the ability to walk into any store such as Target, Walmart, Best Buy and etc. to buy this console was nearly impossible.

Due to this purchasing form, it sparked what to this day feels like an impossible way to get the console. Website after website, it did not matter, no one had the Playstation available for purchase. Once the console was available on the store website, it was sold out within minutes.

Due to the abundance of people trying to buy this system, websites would actually crash or freeze while people were trying to buy them. Video game enthusiast. Hussain Ahmed, typically prefers Xbox, yet wanted a PS5, but while trying to purchase it his transaction could not be processed.

In one of his attempts Ahmed went into the Best Buy’s website. He knew he had to hurry, because so many other people were trying the same website. I had my card information already in, I got it in my shopping cart and I couldn’t check out. Literally I had the system, but I couldn’t check out, [the website]crashed man.” he said.

Gamers all over the world have suffered the same problems. It’s not any easier due to never knowing when the consoles are posted.  Once notices are made when the consoles will be back in inventory it is generally a short notice or none at all. Getting a Ps5 has a lot to do with luck. This situation has been going on for a year and continues. At this point other game enthusiasts have given up in deliberating searching. Tyler Diggs who has played video games all his life said he is no longer worrying much, “If I get it I’ll be happy, but I’m not gonna stress myself out looking for it,” he said.

Trying to find and purchase a PS5 some would say is mission impossible. Still, a year later you can’t purchase one unless you know when a restock occurs. With the one year anniversary coming up, the hope is the PS5 becomes more accessible. 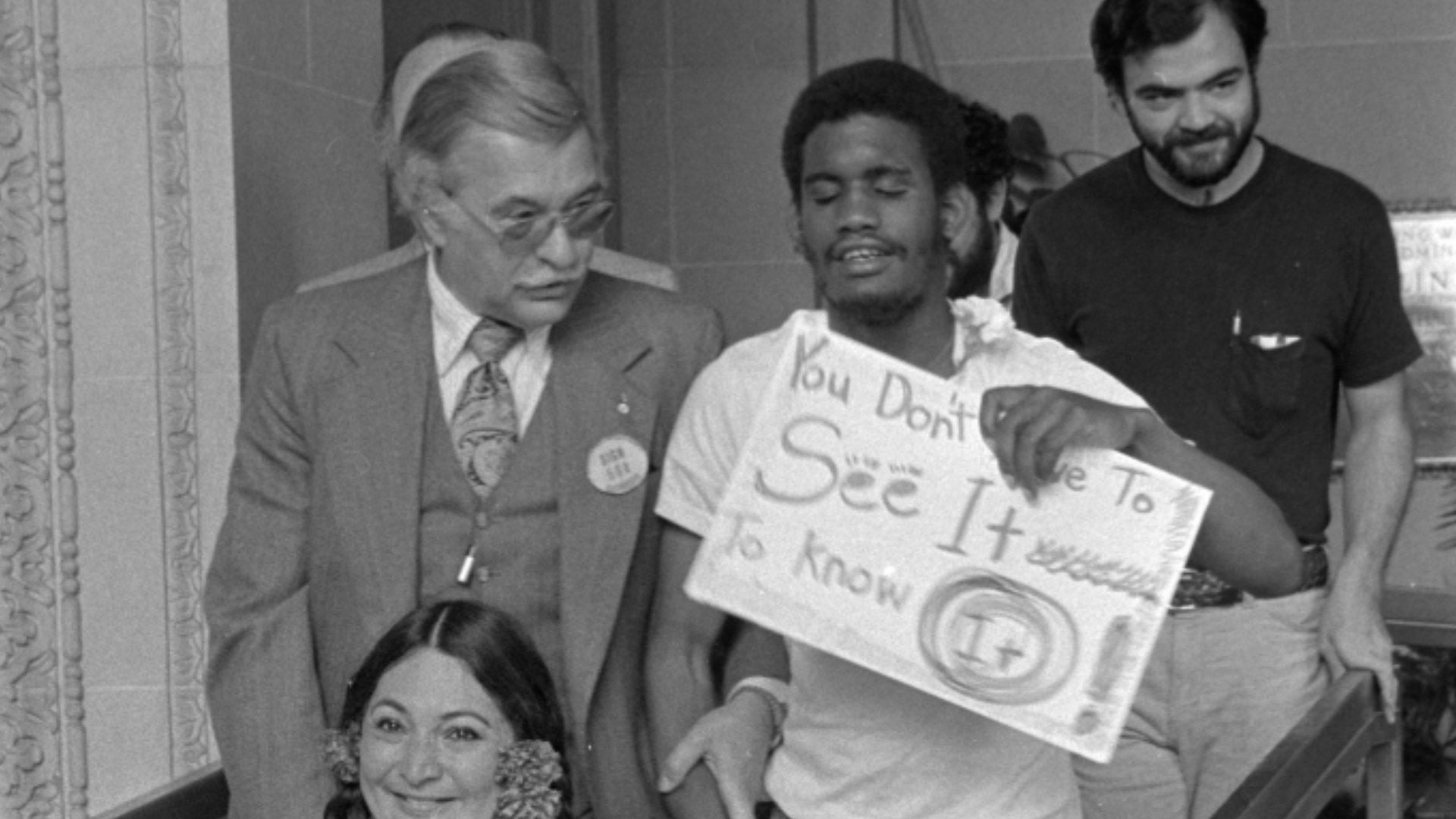 Netflix’s “Crip Camp” is a powerful documentary of Disabled Empowerment 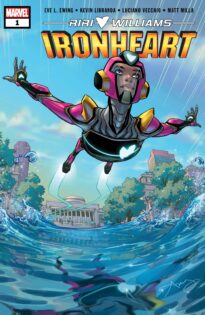 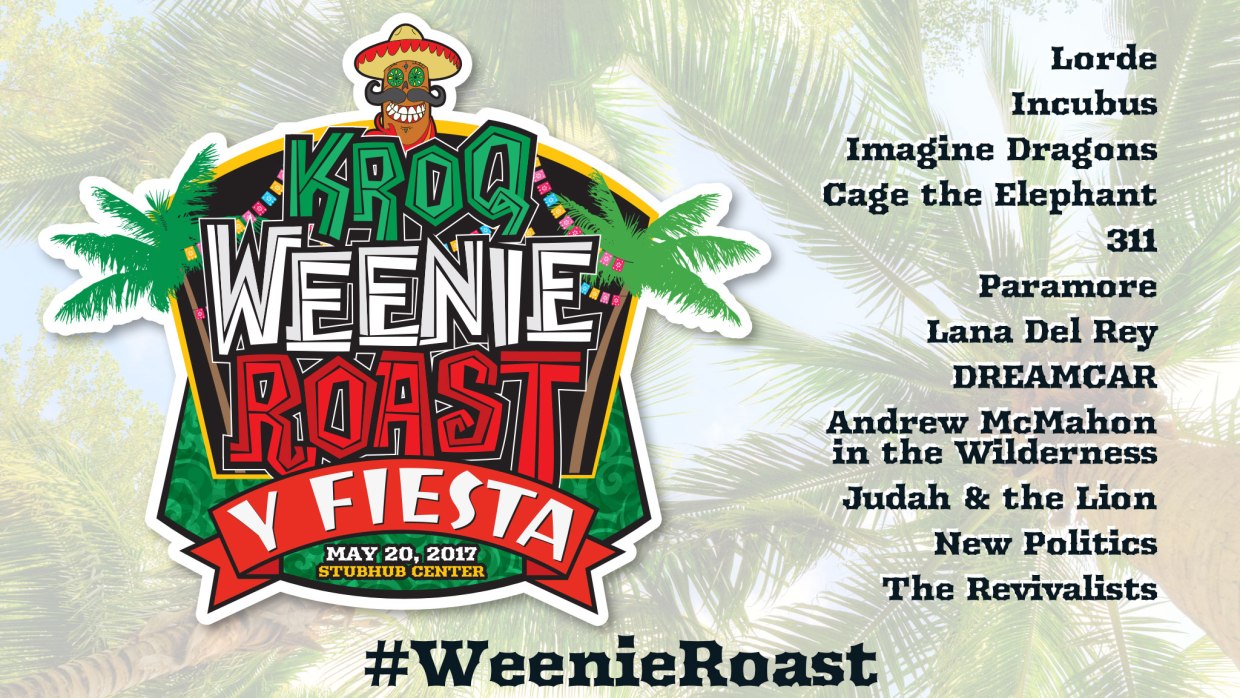