Treat yourself to some skin-crawling films to enjoy a fall night inside. Photo by Jasmine Nguyen.

Did you hear something? A branch creaking? A hurried pair of footsteps creeping through your hallway? The sounds of the wind or are those whispers outside your window?

Is there a ghost? A zombie slowly making their way into your room or a demon hiding in the bushes? It’s none of those things. It’s just the sound of these Asian horror films that I’ve been watching to get my mind off of the real-life horrors (like climate change, capitalism, or deadlines) that are going outside my home.

So here’s a list of some of my personal favorites from the genre to help keep your mind of the real terrors in your life.

Mrs. Li (Miriam Yeung) wants the same thing that many people want, to remain young forever. Her looks are fading and her husband’s attention is disappearing at an alarming rate. So she turns to a local chef (Bai Ling) who says she has the secret to everlasting beauty and youth, and with learning her secret there is a price to be paid. I’m not going to spoil anymore, but I have to warn “Dumpling” doesn’t pull any stops. The horror, and the slow descent into madness the characters fall into is something quite unlike other films I’ve watched. But I’ll be avoiding eating dumplings or even being around babies for the time being, at least until I can get this story out of my head.

“A Tale of Two Sisters” is an eerie film, filled with uneasy glances, unreliable narrators, and toxic family relationships. The film follows Sumi (Im Soojung), a young teenager who has recently been released from a mental hospital and is haunted by the past. She returns to her family’s home with her younger sister Suyeon (Moon Geunyoung) and Sumi is she’s forced to wrestle with a fraught relationship with her stepmother Eunjoo (Yum Jung ah). The film has your heart racing, an uneasy feeling crawling up your spine as you watch Sumi struggle with her haunted past, and no matter how hard someone tries to forget something, it’ll usually end up crawling out from underneath your oven.

Fame, Money and Beauty, what else could a girl want? The film follows Mima Kirigoe, a Japanese pop star who’s transition to acting brings the young woman a new slew of issues. Her private life, and her public persona have the lines slowly blurred, as a stalker begins to threaten Mima and the people around her. “Perfect Blue” is an animated film, the only one on the list, but the skin-crawling experience is just as intense as the live-action films. Maybe even more so, as the animation gives freedom to the director that physics rarely gives.

I don’t usually like zombie films. They’re often boring and all the same to me, but this film? Iconic. I’m not just saying that because Gong Yoo plays the main character Seokwoo or the love of my life, Choi Woo Shik plays a charming baseball player in it. “Train to Busan” is an unpredictable yet unpretentious spin to the zombie movie. It’s not mindless or just a gore form of transport instead this movie gives you characters you want to survive throughout the film, plus a man literally uses only his arms to fight against zombies, how cool is that?

Note to anyone reading, this film probably wasn’t made to watch at 11 p.m. on a Sunday night with only your blind dog as company. “The Wailing” is much more akin to “Memories of a Murder” by Bong Joon Ho (the director of “Parasite.”) With a fumbling policeman as the main character trying to unravel the mysterious illness that has invaded his small village. This film is a complex mixture of zombie horror, demonic possessions, and even the leftover tension of Japanese colonization. It’s a film that should be watched twice. 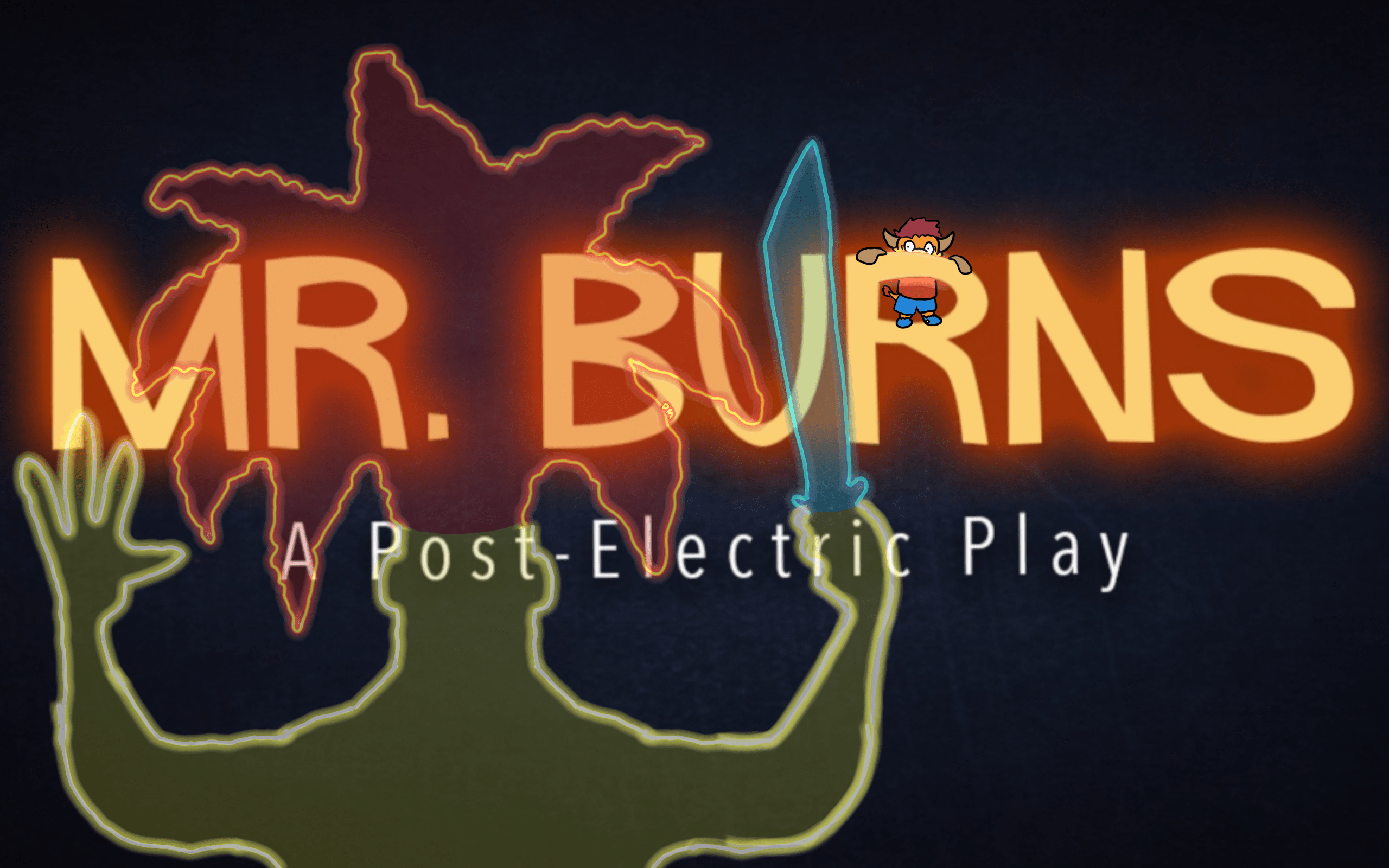 Songs To Wash Your Hands-Broadway Edition 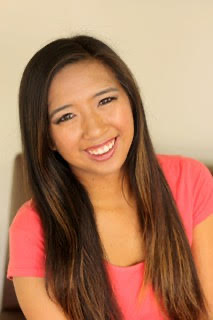