The Queer Culture and Resource Center(QCRC) held the first of four planned Queer Geek and Gamer Nights on Thursday, Feb. 7th. The event, organized by the Anime, TableTop and Trading Card Gaming Clubs, as well as the CSUDH Esports Association,  attracted a crowd of 40 LGBT+ gamers and allies, according to a statement from the QCRC.

LGBTQIA2+ Resource Coordinator Karama Blackhorn said the QCRC wants to “engage the broader community” by holding events like this.

“We have a huge geeky community on campus,” Blackhorn said. “The [Nintendo] Switch is more popular than the phones and people are playing Pokemon all day.”

Blackhorn said when queer gamers aren’t represented in video games, they don’t experience the escapism that other gamers do.

“‘Life is Strange’ is the first game I saw with a complex and queer main character and Bioware games have some queer characters which is great,” Blackhorn said. “You don’t get to escape when the character doesn’t represent you. A lot of gaming and geek culture is pretty homophobic, so this is about breaking that down, allowing people to be themselves, be geeks and be queer.”

To start off the night, students were handed a sheet of paper with questions to ask one another as a sort of ice-breaking exercise. Once completed. students could exchange their papers for a helping of free pizza, which of course, nobody could resist.

Students at the event expressed a variety of tastes in all kinds of games from video games to more traditional board games. Among the games on hand were tabletop games like “Operation” and “Jenga” and video games like “Mario Kart 8” and “Super Smash Bros. Ultimate.”

“I play video games a lot,” said Kalen Pickett, a pansexual-identifying member of the Anime club. “I came here because this is a nice night to have some fun and play games with people.”

Of all the games students played at the event, “Super Smash Brothers Ultimate” appeared to be the biggest draw, with shouts and laughter that could be heard across the room, and as many as eight students playing at a time.

Juan De Los Santos, a gay history student, said he “never really saw the appeal” of video games but does like to play board games.

“I was just in the Toro Dream Center when I heard about the event and decided to stay while I wait for [the play] Undocumented to start,” De Los Santos said.

Monica Avalos, a senior studying business administration, said she started coming to the QCRC during her junior year and felt a sense of support for LGBT+ students like her that was lacking at other schools.

“I know I’m getting support from my university here as opposed to others where they tell you to hush up,” said Avalos.

The QCRC currently has three additional Queer Geek and Gamer Nights planned for this semester on Feb. 28, Apr. 18 and May 4. 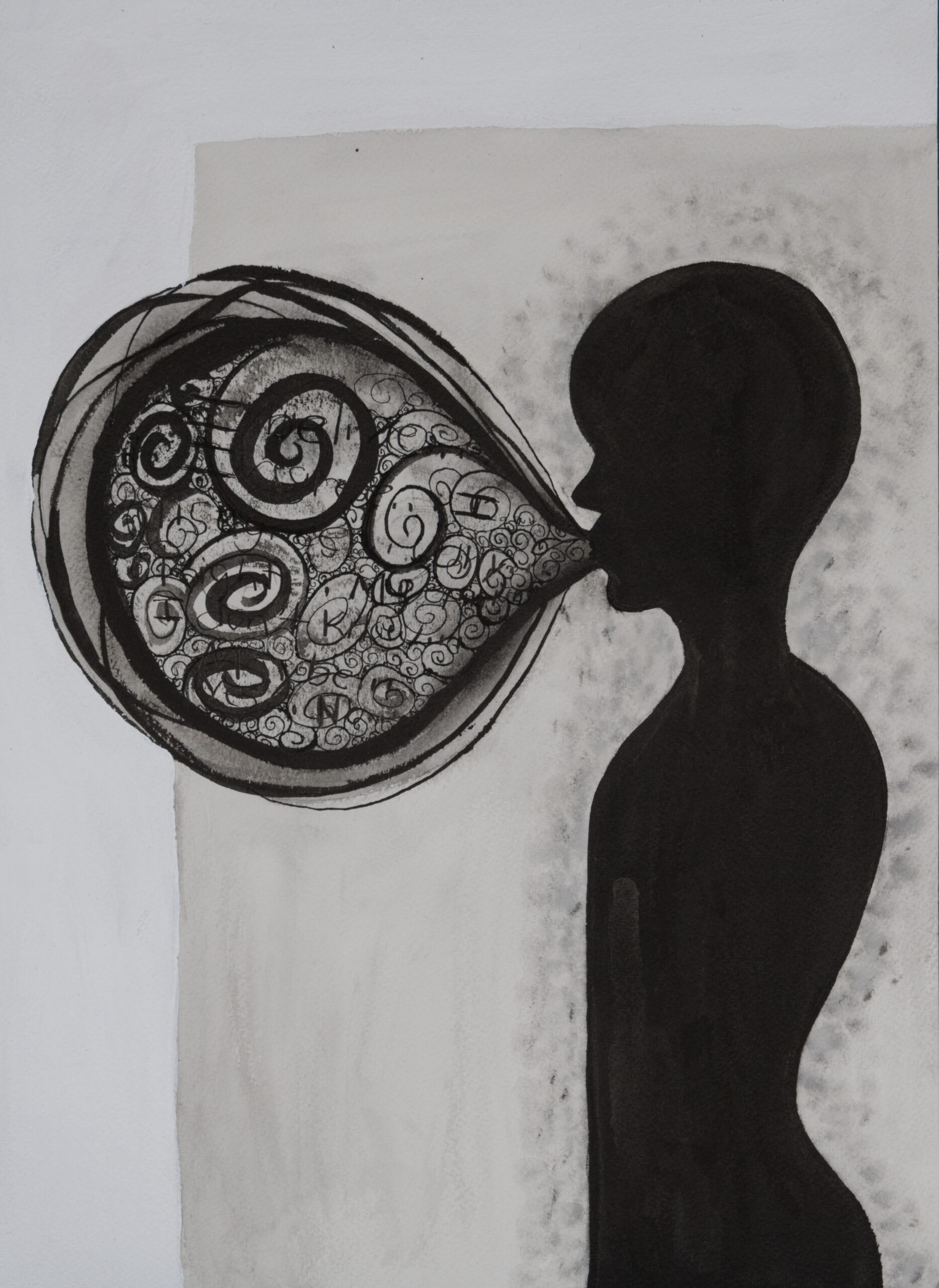 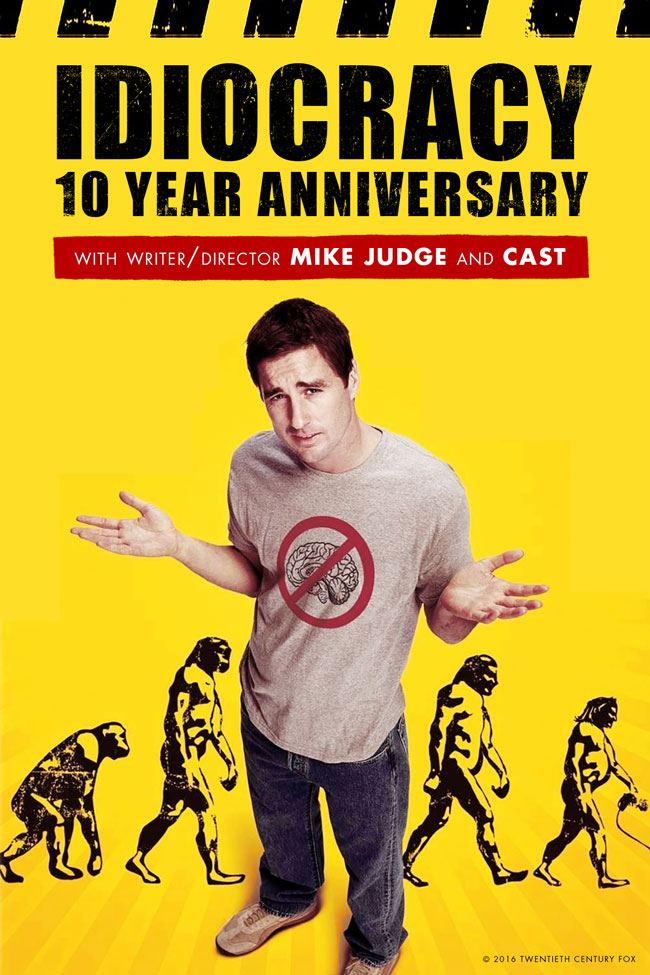