GET ON THE HORN: Rams Offense Sputters As Defense Quiets Tua in Debut

The Rams sit at two games above .500 at the season’s halftime. Can Goff and company make adjustments and push for another postseason run? Photo by Los Angeles Rams.

There are many words that could describe the Los Angeles Rams (5-3) play this past Sunday, but I’ll use just one: atrocious. After a 28-17 loss to the Miami Dolphins (4-3), the Rams earned their third loss of the season and head into their bye week with a laundry list of negativities to reflect on and, hopefully, fix by the time they return to play in Week 10. The upcoming schedule features four consecutive weeks facing all of their division rivals and a meeting with Tom Brady. It is a split of two home games against the Seahawks (Week 10) and 49ers (Week 12) and two road trips to Tampa Bay (Week 11) and Arizona (Week 13). Sometimes, a break is what a team needs and in the Rams case, this could not have come at a better time.

If you were to only look at the offensive stats of this game and avoid reading the final score, you would be right to assume the Rams dominated Miami and played their best game of the season. Robert Woods got the offense rolling early with a 4-yard rush just four minutes into the game. Unfortunately, that would be the only touchdown scored and Jared Goff had, perhaps, his worst first half performance of his career. The Dolphins defense forced Goff to have four turnovers (two interceptions, two fumbles) and gained points off of three of those turnovers on three consecutive drives. Dolphins linebacker Andrew Van Ginkel returned a fumble for a 78-yard touchdown, wide receiver Jakeem Grant returned a punt for an 88-yard touchdown and safety Eric Rowe intercepted Goff’s intended pass for Gerald Everett. By halftime, the Rams were down 28-10 and did not score another touchdown until Goff connected with Woods for an 11-yard score cutting the Miami lead to 28-17. With about four minutes left in the game, newly appointed Rams kicker Kai Forbath missed a 48-yard field goal attempt that would have cut the lead down to eight and would have given the Rams a chance to possibly tie the game late. The miss solidified the disastrous day for the Rams offense all together.

Despite the turnovers, Goff ended his afternoon completing 35 of his 61 pass attempts (the second most pass attempts in a single game, in his career) for 355 yards and one touchdown. Cooper Kupp also had a sensational game, as he was targeted a career-high 21 times and caught 11 of those targets for 110 yards. This was the 10th, 100-yard game of Kupp’s career and his second of this season. Woods had both touchdowns of the afternoon, finishing with seven catches for 85 yards. While he only had two rushes for nine yards, Woods has proven to be a dual threat option in rushing and receiving. His four career rushing touchdowns are now second-most by a wide receiver in Rams history. Additionally, this is the third straight season Woods has rushed for at least 100 yards with one touchdown. As a team, the Rams ran 92 plays against the Dolphins, which is tied for the second-most plays run in a game since Week 9 of the 1996 season. The franchise record was set in 1979 when the Rams ran 95 offensive plays in a 24-0 win over the Seahawks.

Dolphins quarterback Tua Tagovailoa made his first start in the NFL on Sunday and the Rams defense came out and welcomed him with open arms, literally. Aaron Donald strip-sacked Tagovailoa on just the second play of his opening drive and gave the Rams offense great field position, where they promptly scored the first points of the game three plays later. Following one of Goff’s interceptions, Tagovailoa took over on the Rams 33-yard line and finished a six-play drive with his first career touchdown pass to wide receiver DeVante Parker. Goff’s second fumble of the half was recovered by Dolphins linebacker Kyle Van Noy, who promptly returned it 28 yards to the 1-yard line. Running back Myles Gaskin finished the job one play later and gave Miami a 28-7 lead. It ended being the final points scored for Miami on the day as the Rams defense shut down Tagovailoa and the Dolphins offense the entire second half. The effort to keep Tagovailoa quiet allowed the Rams offense a chance to get back or even win the game, but it was to no avail.

Donald had a typical day in the office, finishing with four tackles, one sack, one forced fumble and one tackle for a loss, but he didn’t do it alone though. Despite losing Jalen Ramsey early in the game due to an illness (not COVID-19 related according to the RamsWire), the Rams secondary only allowed Tagovailoa to have one completion of more than nine yards downfield the entire game (a 15-yard completion to Grant). What was supposed to be a spectacular debut turned into a bit of a bust thanks to the Mob Squad as Tagovailoa finished his first career start with 93 passing yards and one touchdown. Taylor Rapp played a big role defensively, finishing with four tackles and a forced fumble. For the third consecutive week, linebacker Micah Kiser led the team in total tackles in a game, adding six to his team leading 59 total tackles this season.

An Offensively Historic Performance (Not in A Good Way)

The Rams finished their day totaling 471 total yards in comparison to the Dolphins 145 total yards. That is a 326-yard difference and is the largest yardage discrepancy in any game this season. This is just the second time in NFL history that a team gained at least 450 yards, allowed their opponent to produce less than 150 yards and still lost the game. The only other team to accomplish this feat was the 2000 New York Jets, who lost to the Baltimore Ravens in Week 17 that year.

Normally, the bye week allows a team to regroup and re energize for the second half push for the playoffs. For the Rams, it actually hasn’t benefited them at all in the last decade. Since 2010, the Rams are 4-5-1 in games following a bye week with the last win coming in 2018 over the Detroit Lions. With how tough the NFC West division is, the Rams need to overcome their past struggles and find a way to win a game post bye week to gain momentum moving through the second half push of the season.

Jalen Ramsey (illness) left Sunday’s game early with an undisclosed illness but was later reported to be feeling better, as head coach Sean McVay said to the media that Ramsey was back in the team facility on Monday and was “feeling fine.”

Darrell Henderson Jr. (quad) left Sunday’s game in the first half after gaining 58 yards on nine touches. Henderson looked prime to break out for another 100-yard game but suffered the injury and did not return. McVay said to the media on Monday that, “[Henderson] just got banged and if the Rams were to practice this week, he’d be able to.” This should not have any impact on his availability when the Rams return to play Seattle in Week 10.

The Rams will have their bye week, while the Dolphins will look to win their fourth consecutive game. Miami will travel to Arizona to take on the Cardinals and look to keep pace in their division as they continue to battle for the top spot of the AFC East with the Buffalo Bills. Sunday’s Week 9 game is set for a 1:25 p.m. PST kickoff on CBS. 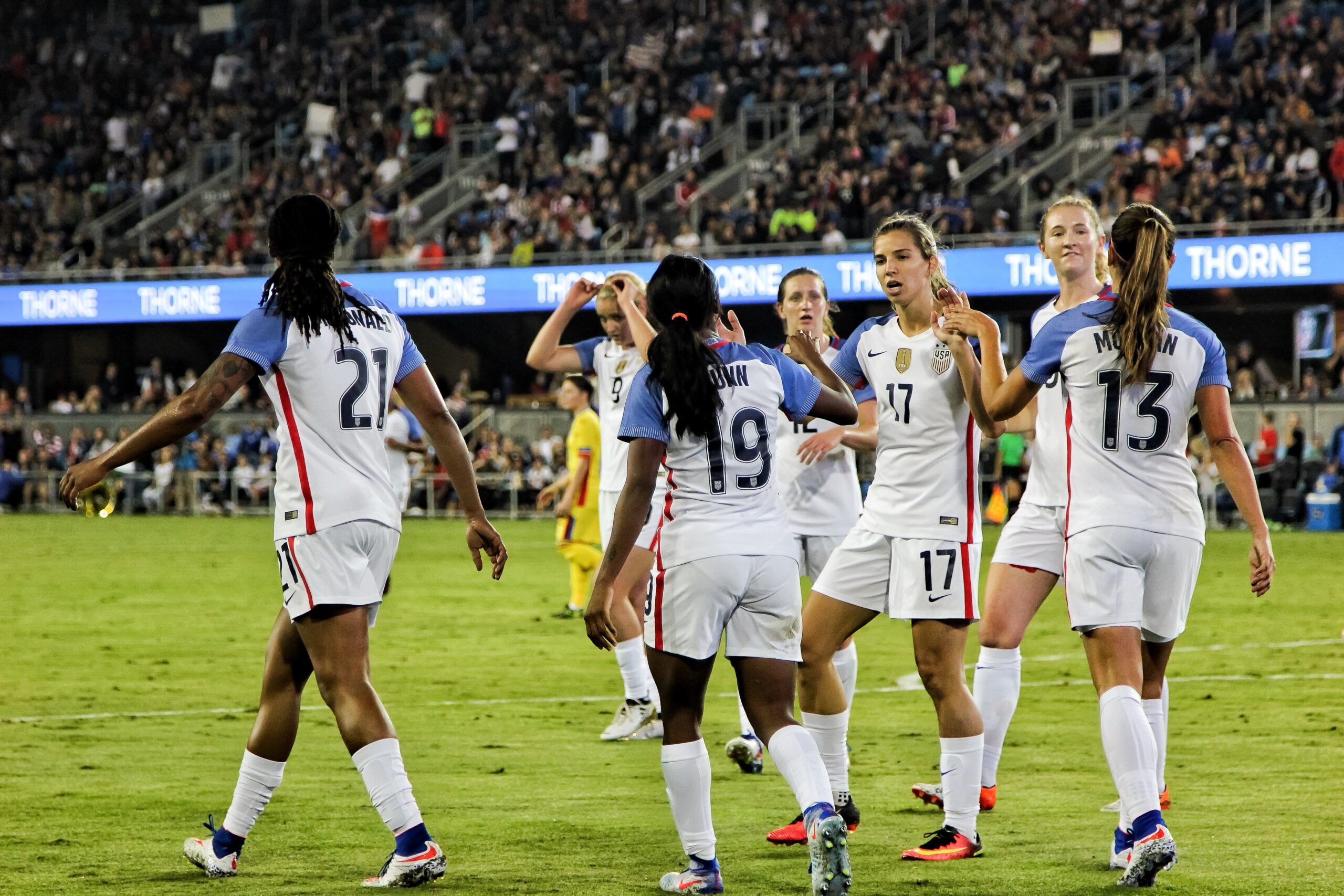 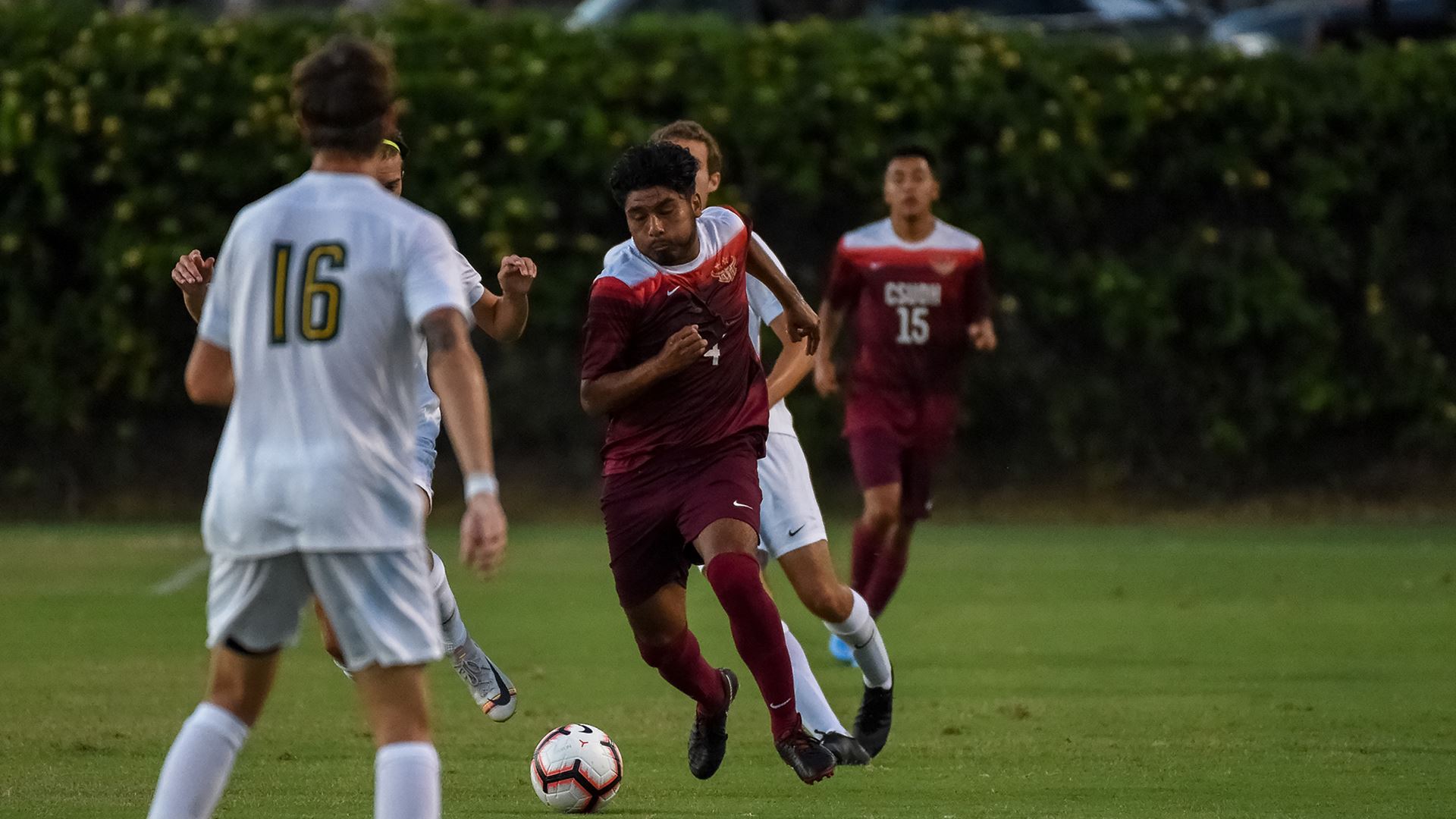