GET ON THE HORN: Rams Week 12 Preview vs San Francisco 49ers

Editor’s Note- It was reported via RamsWire that Sean McVay and the Rams canceled their practice on Friday after two COVID-19 results required further testing. While there has been no release of whether the two members of the team are players, coaches or personnel, the Rams do not want to take any chances in risk of spreading the virus. As of 4:00 p.m. PST on Friday, November 27, 2020, Los Angeles vs San Francisco is still scheduled for Sunday.

In their first meeting back in Week 6 the San Francisco 49ers (4-6) got the better of the Los Angeles Rams (7-3) on Sunday Night Football with a 24-16 victory. The two teams have gone in opposite directions since, as the Rams have won three of the four games that followed and the 49ers only winning one of their last four.

With that 49ers victory more than a month ago, San Francisco has now won the last three games of the series against Los Angeles. The Rams last victory came in a shootout back in December of 2018 with a 48-32 victory where Jared Goff threw for under 200 yards but had four touchdowns on the day. This will be the 49ers first visit to the Rams’ state-of-the-art new home, where Los Angeles has yet to lose a game this season.

PLAYER TO WATCH FOR –

To say Donald has been quiet the last two games would be a bit of an understatement. In Week 10, Seattle did not allow Donald to record a tackle the entire game and on Monday against Tampa Bay, the results were the same. The two-time Defensive Player of the Year is going through a stint in which he has never experienced before. Which has all the makings for a bad time if you’re wearing a 49ers jersey this week. In the previous matchup, Donald only accounted for two total tackles and did not touch quarterback Jimmy Garoppolo all night and the 49ers let him hear about it by game’s end. While it’s best not to poke the bear, San Francisco did the complete opposite as Donald feels extra motivation coming into this week’s matchup as reported by Greg Beacham. The last time San Francisco visited the City of Angels, Donald recorded seven tackles, two sacks and a forced fumble in a losing effort. The Rams then were not as good as the Rams now. The Rams defense has been at the top of the league since Week 4. Tack on a highly motivated beast with a slumping 49ers team in front of him, it has all the makings of a Donald feast just three days post-Thanksgiving.

Jared Goff has faced the 49ers with home field advantage just three times in his career so far. In those games, Goff has thrown for a total of 367 passing yards and five touchdowns. Compare those numbers to his three performances in San Francisco where he has thrown for 817 passing yards and seven touchdowns. Even just playing at home this season Goff’s numbers are incomparable to the stats he produces on the road and has only thrown three touchdown passes despite the Rams being undefeated in SoFi Stadium. This week’s G.O.T.H. Hot Take will focus on the franchise quarterback. Goff has thrown the ball well the last three games, throwing for over 300 yards in each, but has also thrown a total of four interceptions in two of those three games. This is the week Mr. Goff produces his best game at home this season where he will throw for over 400 yards, four total touchdowns (one rushing, three throwing) and no interceptions.

The Rams have yet to win three games in a row this season and have had multiple opportunities to do so. Whether it’s coincidence, the Rams cannot afford to lose to a stumbling 49ers team especially since Los Angeles leads the NFC West and has a chance to further their lead overall with a victory and make the continued push toward the playoffs.

Kickoff is slated for 1:05 p.m. PST on your local FOX station. 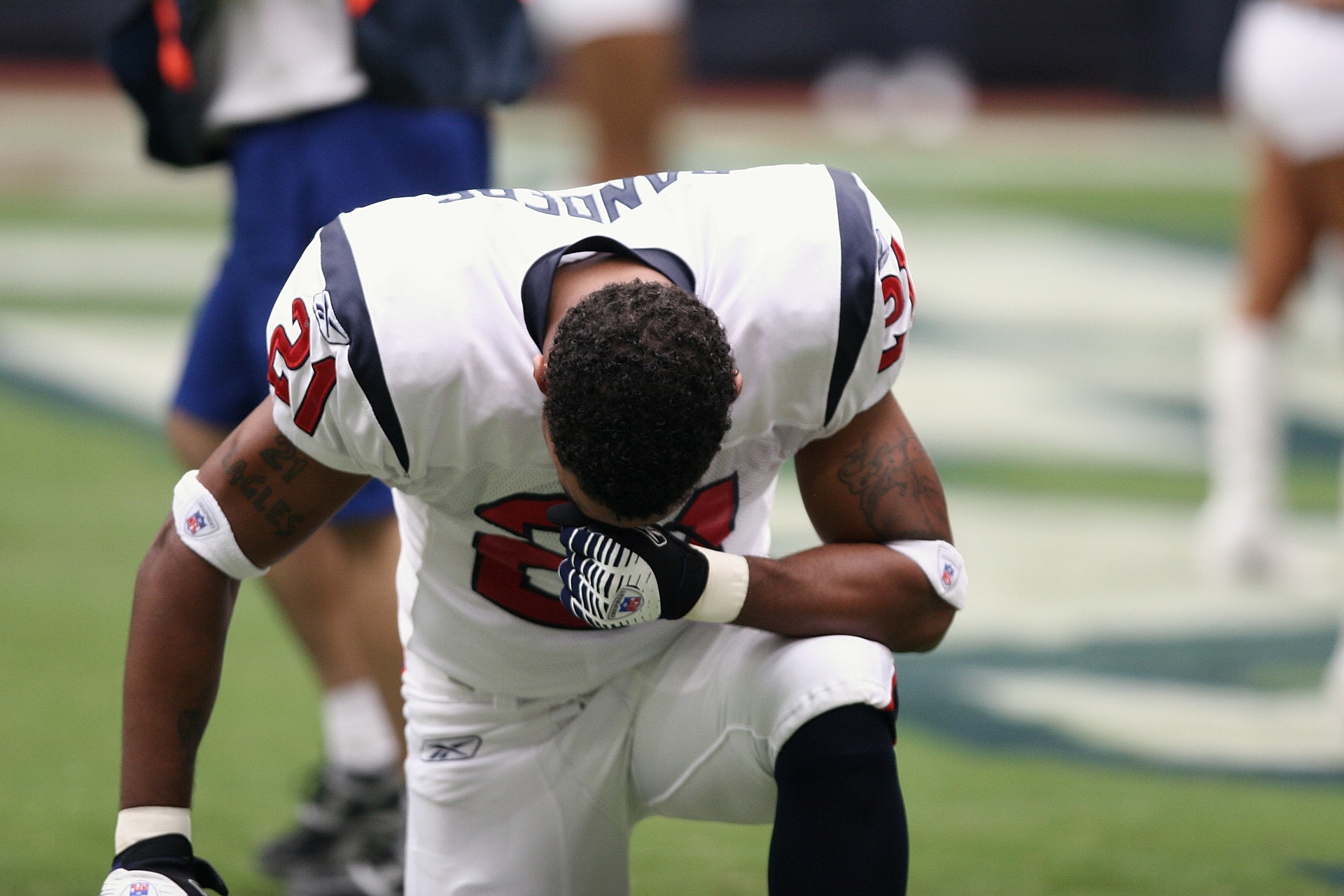 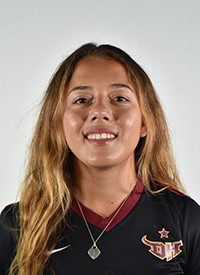