What each CSU campus charged students for its health fee (second column) in the 2020-21 academic year, according to the CSU website. CSUDH’s health will increase to $260 in the 2021-22 academic year.

The final meeting of the 2020-21 academic year of the CSUDH Academic Senate last Wednesday was all about the fall, as it was announced that all students enrolled in fall, 2021 classes will pay an extra $55 per semester for the student health fee, the Child Care Center will re-open in August, and faculty want all decisions on how classes will be taught finalized by June 1.

All that and the senate said farewell to one chair, Dr. Laura Talamante, who is stepping down after serving in the position three of the past four years. Dr Cirti Kelly, who is currently one of the two CSUDH faculty members on the state academic senate, is the new chair.

Health Fee To Increase to $130 Per Semester

Despite hearing from students in February who expressed reservations about a proposed $55 student health fee increase, President Thomas A. Parham said in his remarks to the senate that the need for increased mental health services is so great that he has decided to implement it.

“Our students are demanding that we have mental health services and we just cannot afford to have it without them,” paying a higher health fee, Parham said/

Beginning in the fall, students will pay $130 a semester for the health fee. It is the first increase of the fee since 2006, and according to the CSUDH Student Health Services health fee page on the university’s website, the fee remains below the CSU system average. (According to the campus mandatory fee page on the CSU website, at $150 per year, CSUDH was tied with Cal State Long Beach for the lowest heath fee; the $110 annual increase would boost it to $260 a year, still the fourth lowest).

In open forums in February designed to gauge student input on the proposed fee increase,  some students felt it was unfair to ask them to pay more for services they might not use, or asked if money needed for increased mental health services could be redirected from the CSUDH campus police budget.

Tiffany Herbert, the interim director of Student Psychological Services, said in an email to the Bulletin that while those concerns were “real and valid,” they were offset by the reality that  “most of our students use our health services as their primary means of health and psychological care, and I feel strongly that the care students receive must be the very best and that was difficult to achieve without an increase.”

“I completely understand the concern around paying a higher fee, especially at this very difficult time,” Herbert added.

However, she said that is the best way to allow the university to meet the increased demand for counseling and other services for those students who have been impacted by the pandemic and the social upheaval that the country’s reckoning with systemic racism has wrought.

“In the middle of a health pandemic, when our Black and Brown communities have been hit the hardest, I believe the investment in student health care and wellbeing for our campus is important,” she said.“This decision by Dr. Parham was an important step in affirming the priority of quality health care for our students.”

In other business, the senate…

“HyFlex courses are more difficult to design and execute effectively than traditional face-to-face classes, or even online classes,” Talamante said in a memo accompanying the emailed resolution,w hich was sent to Provost Michael Spagna, who oversees Academic Affairs, on May 18. “This increase in the workload on faculty is counter to the spirit of shared ownership of student success that is the hallmark of CSUD

“The changing of course modality in the lead up to the semester—or during the semester—will prove disruptive to the lives and schedules of students, staff, and faculty alike,” Laura Talamante wrote.“ This will not only potentially slow time to degree completion for students, but also cause child-rearing, caretaking, and other responsibilities for students, faculty, and staff to be jeopardized.” 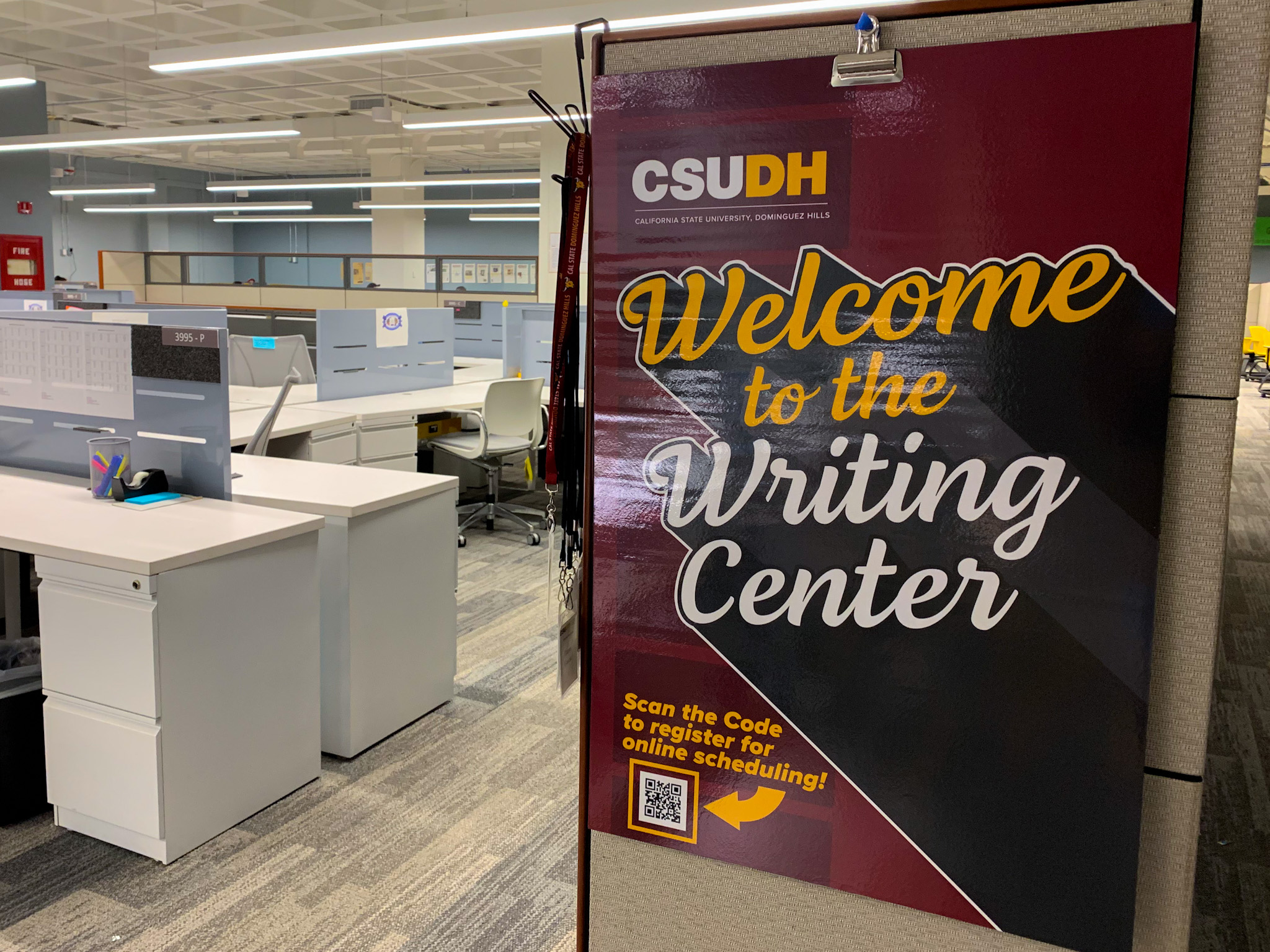 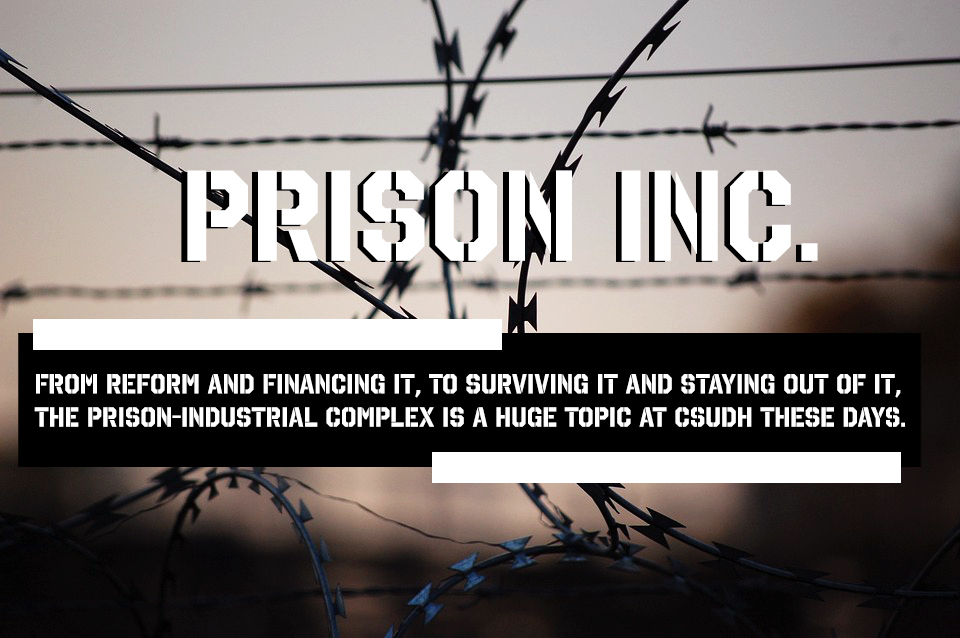