“I can’t remember how many times I’ve wanted to drop out over the past four years, and… I think of those students who I came in with… who are no longer here because they couldn’t find community.”

“Coming from a Mexican background, community means so much. I can just imagine what another first-year student is thinking, going through summer orientation, and it’s like okay, ‘where am I going to go?’”

Those were a few experiences shared at a meeting Tuesday night in the Multicultural Affairs Center between members of El Comité, a group of students formed last month to help create a Latinx Center on campus, and Vice President of Student Affairs William Franklin. About 50 students, faculty and alumni gathered to share El Comité’s proposal with Franklin.

The proposal outlines El Comité’s demands and expectations for the resource center they hope will be in the Science and Innovation Building in Fall 2020. Members took turns reading the proposal.

The committee wants to create a space where Latinx students can feel at home; however, the need extends further than physical space. In the proposal, El Comité explains how a center would improve campus culture by providing students a physical space and a support system to get them through higher education.

“[There was] this initial meeting that happened two or two and a half years ago, and [we were] being told that the Latinx center was in the works,” Professor Corina Benavides López said. “In the meantime though…Latinx faculty [was] being exploited for our labor.”

Because many students in the room said they receive help from their mentors after hours, El Comité requests for the center to be adequately staffed with people who could be students’ guides not only academically, but emotionally and psychologically in a cultural context; staff who understand the Latinx identity and can relate to their issues.

“It carries a lot of guilt sometimes because I often think of how much labor goes into each student individually,” Lizbeth Ivonne Zúñiga, a senior Chicano/a studies major said. “The late nights that my mentor had to text me and tell me that I need to do my [work], but if it wasn’t for her who would have done that?”

Resources El Comité is proposing include a Latinx library, study space and a kitchen. A priority for the committee is that the center is a place that includes their families, where the loved ones of students can attain information in a place they feel comfortable.

Vice President Franklin allowed everyone in the room to share their story before expressing his gratitude. He added his own experience of having an affinity center, called “The Black House” at CSU Northridge when he was an undergraduate, explaining that he understands Latinx students’ frustration with not having a space to go to.

He was impressed with the proposal’s organization and content, saying the proposal should be a guide for other centers on campus. Franklin acknowledged Janneth Najera, a Chicano/a studies major and member of El Comité, for her “bravery and leadership” in organizing the meeting and the proposal.

“This proposal is probably one of the best pieces of not only guidance of how to do an affinity center, but it is a model for the three affinity centers [on campus],” Franklin said. “It has all of the resources, it has the scholarship, and it has what is needed to make an affinity center countering the narrative of what it means to be in higher education.”

Franklin said the next step is to set up an appointment with El Comité and review the proposal more in-depth.

“There’s a sense of urgency on my part,” Franklin said. “I’m going to lock elbows and shoulders with [El Comité] to get this done…Fall 2020 is not that far away.” 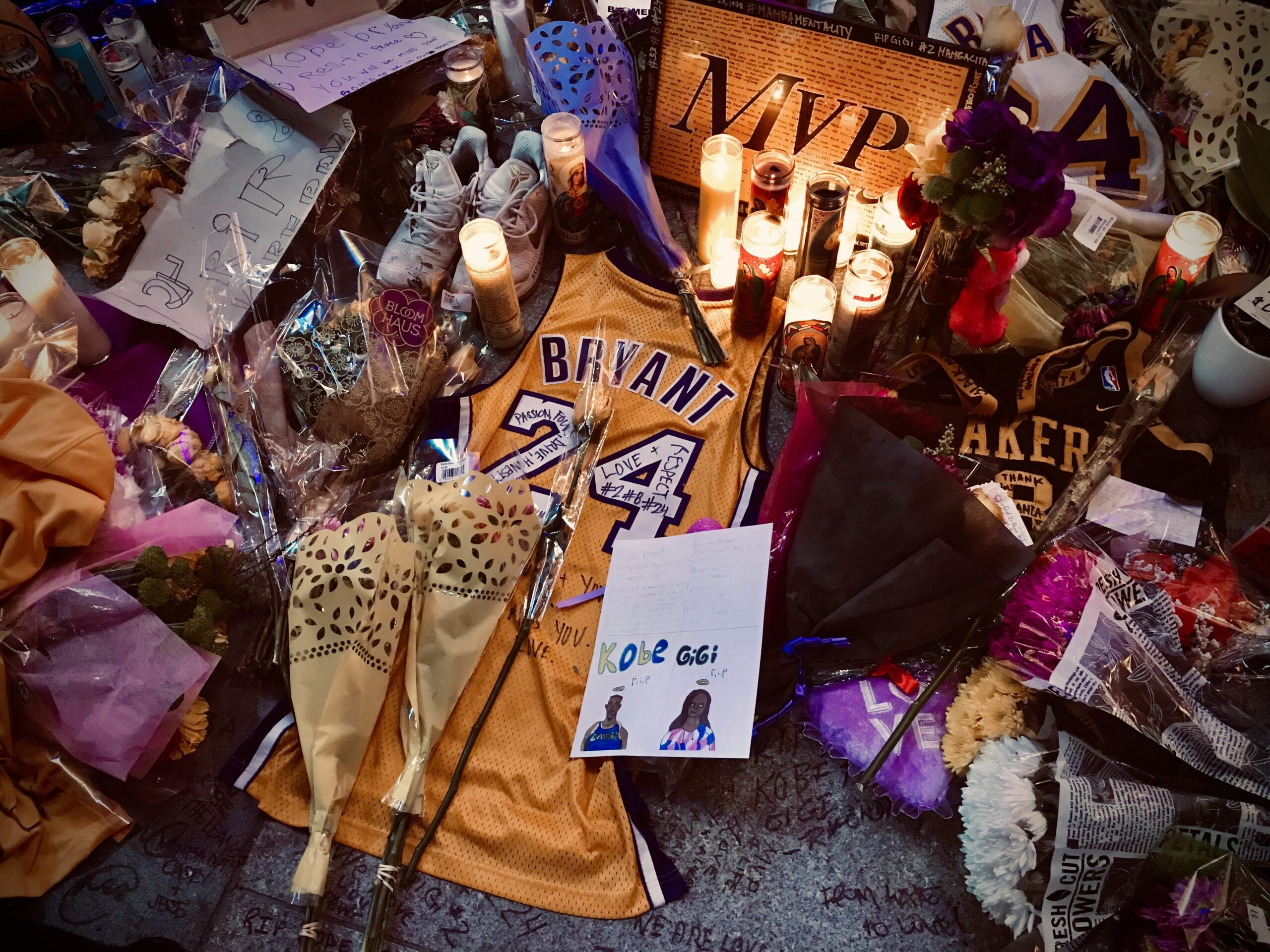 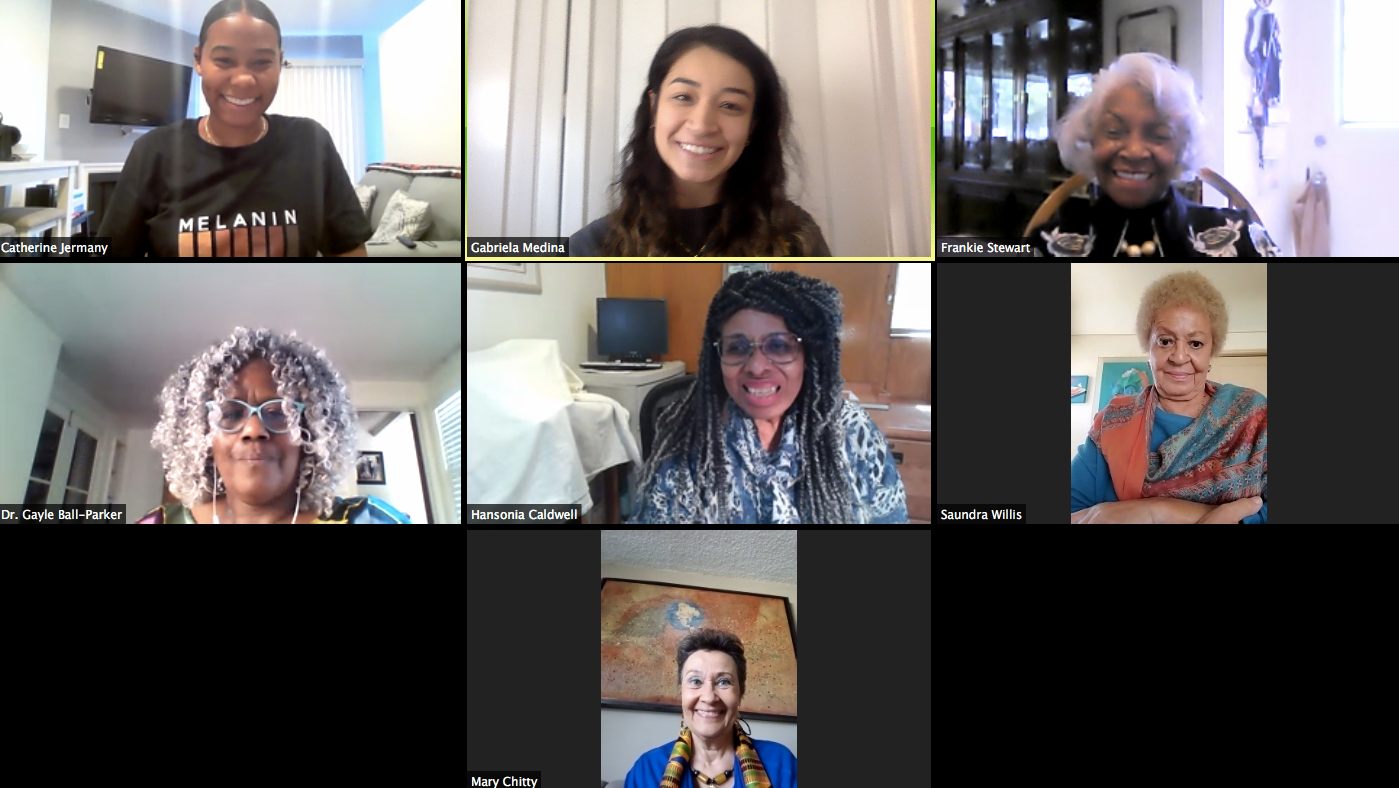 CSUDH’S Black Queen Mothers’ are powerhouses regardless of a pandemic