CSUDH women’s and men’s basketball teams will both participate in the California Collegiate Athletic Association playoffs as they each clinched spots in the postseason.

In a tight race for the final playoff spots, the women’s team faced a must-win game Saturday in their final regular season matchup, a game against Stanislaus State on the road.  The Toros defeated the Warriors, 75-61, with senior guard Zhane Carter dropping a team-high 19 points in the crucial game.

The men’s basketball team also had their final regular-season matchup versus Stanislaus State Saturday night, but were not under pressure like the women, as they already had their spot in the playoffs reserved. The Toros were defeated by the Warriors, by a score of 87-82. Freshman Alex Garcia and sophomore Colten Kresl led the Toros in scoring with 17 points each.

The Toros lost both regular-season games against the Pioneers, losing by 13 in Hayward Nov. 29, and by two at home Feb. 9.

Women’s Track and Field team gets a ‘golden’ boost 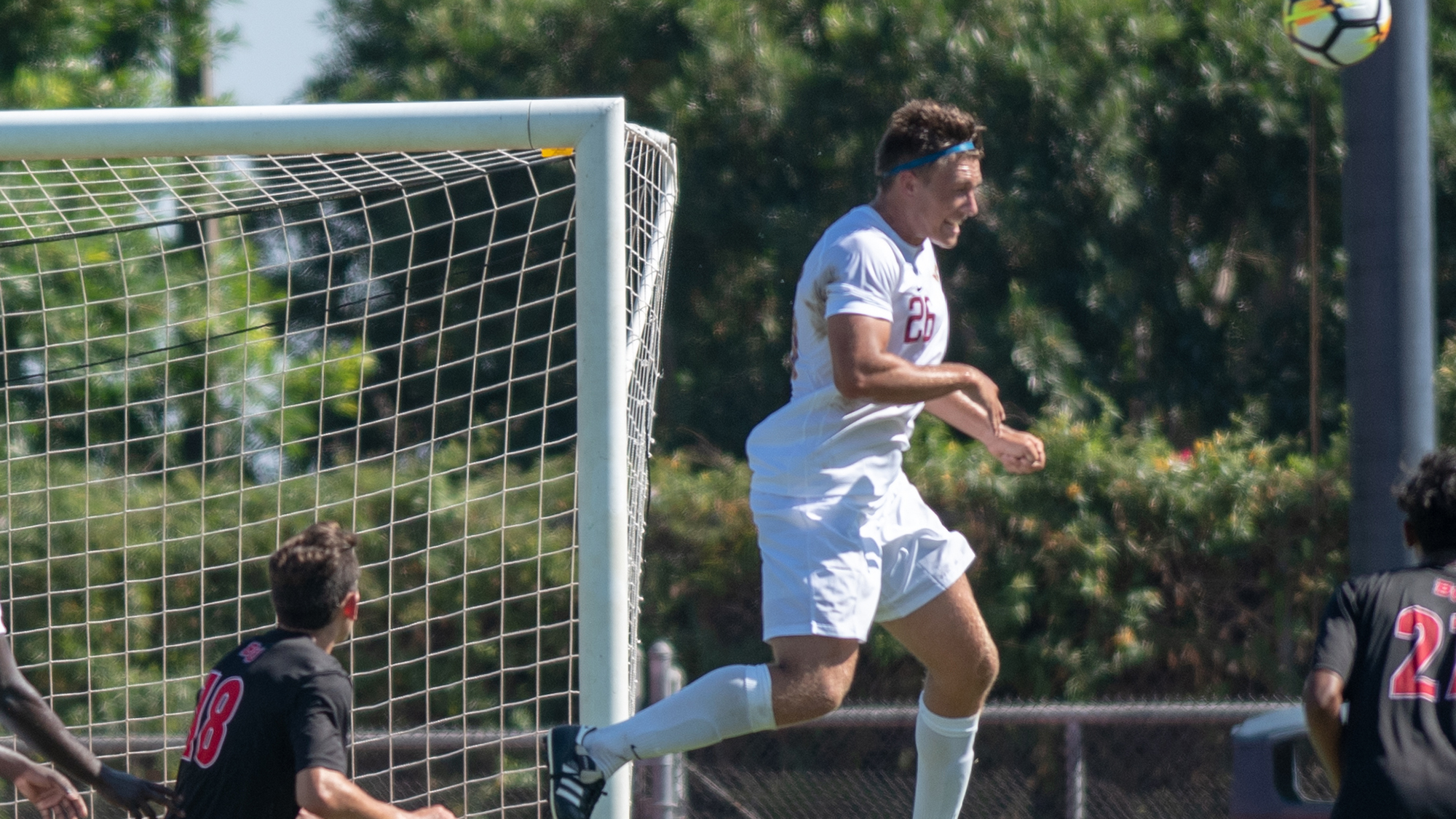