Having a female body is a unique experience and menstruation is just one of its natural processes. So why are people ashamed to talk about it? For the simple fact that society portrays it as repulsive and gross.

The mere use of pretty blue liquid in period advertisements delegitimizes what menstruation is really about and what it looks like. Women bleed various shades of red, not blue. Period blood can be thicker, contain clots and definitely looks nothing like what is shown in advertisements. Although some might consider period blood to be graphic, not presenting its true appearance teaches women that we should also not see it. So in turn, we hide it, not only from other women but specifically from men.

Society teaches women that men should not see or hear about periods, but instead, we should get rid of anything related to it and not make it their problem. However, when we do so, they still manage to put all the blame on our periods and shame us when something does not align.

Given that not every woman feels the same way about their period, not all men should be put into the same category of a naive judgemental being. Some men who have been educated about menstruation or simply have women in their lives that are open about it tend not to overreact or become repulsed.

“Growing up in a home full of women, I had no choice but to listen to stories of them being on their periods so I guess it just made it seem like nothing out of the ordinary,” Ramiro Villegas, a senior majoring in music, said. “If I had a period, I think I would be mad about having to pay for something that I didn’t choose to have because I know how expensive pads and tampons can be. ”

It is no secret that women menstruate. It is pretty safe to assume that women spend days bleeding and have to buy menstrual products at some point. Having to do so shouldn’t have to be an embarrassing transaction to make.

There were many times I went to Target only needing to buy menstration products but always ended up buying something else just so I could hide the box while I walked to the self-checkout stations. For the longest time, I didn’t want people to know anything about my period.

The first and only time I was ever informed and engaged in conversation about my period in a public setting was when I was in fifth grade. Both gender binaries were sent to separate presentations. All girls were taken to a classroom with all the female teachers while the boys were taken to a separate classroom with all the male teachers to be given lectures about our developing bodies as if it were forbidden to know what the opposite gender was being taught.

According to my younger sister, this segregation is still done today. The only difference is that upon entering middle school physical education, females were, again, separated from males but told they could inform their teachers when they were on their periods so they could sit out from participating in activities. Although young girls are now given that freedom, the shame continues because even though this option is available, not many speak up if their teacher just so happens to be a male.

We learned from older generations to hide, so I think it is only reasonable to correct those teachings and educate the youth to normalize bodily functions such as periods to deconstruct shame and finally end the sense of embarrassment around them. 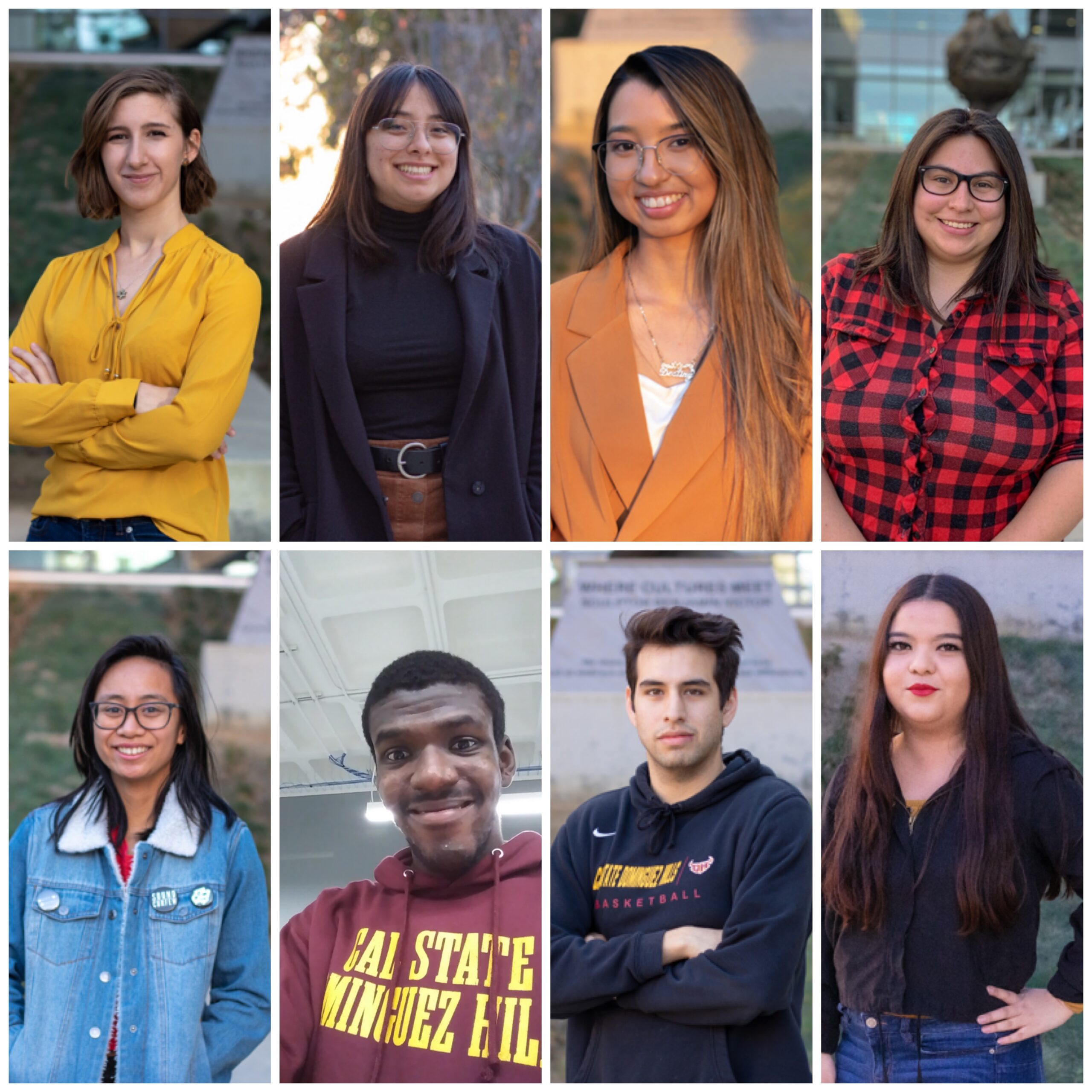 The Bulletin’s Class of 2020 Says Goodbye 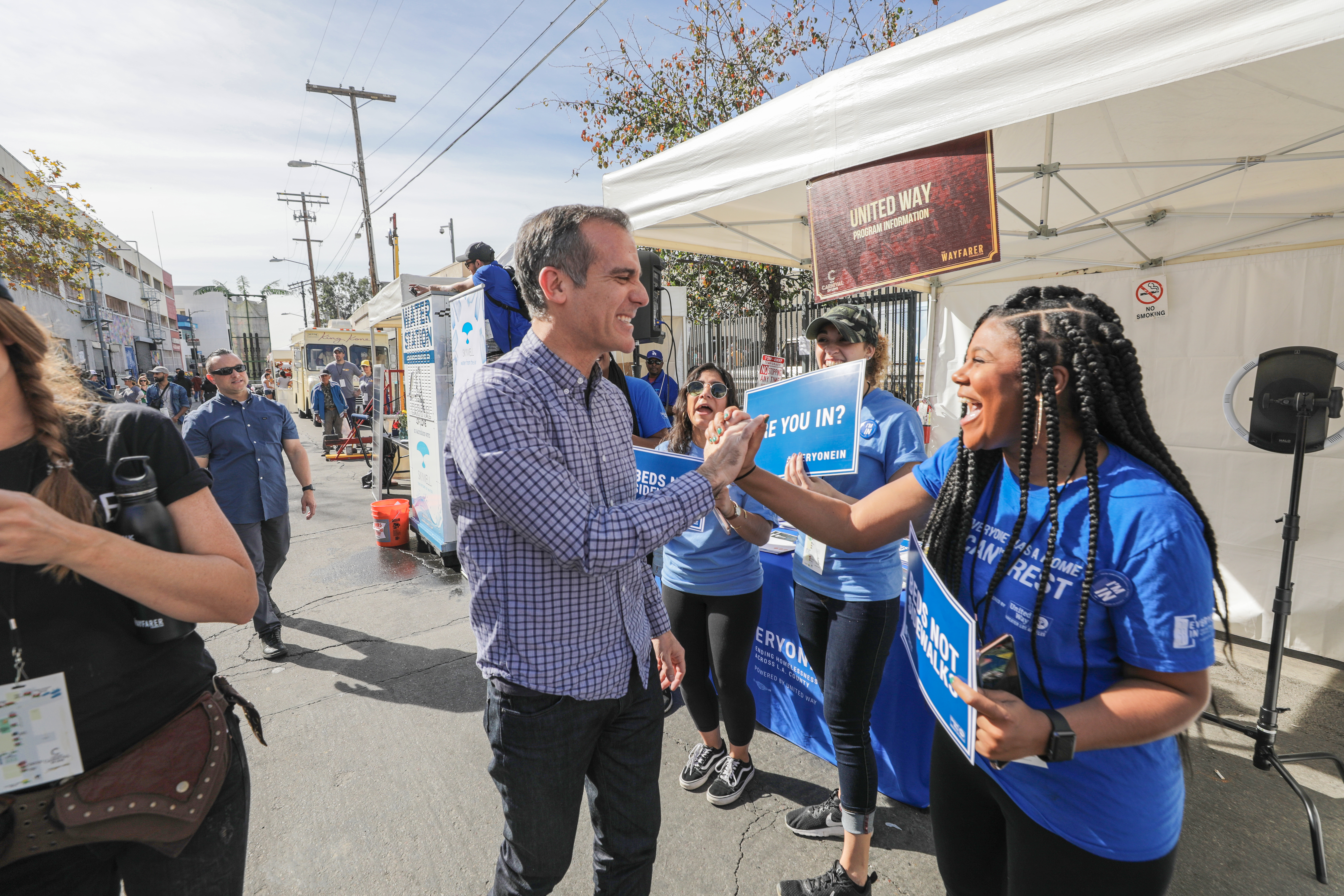 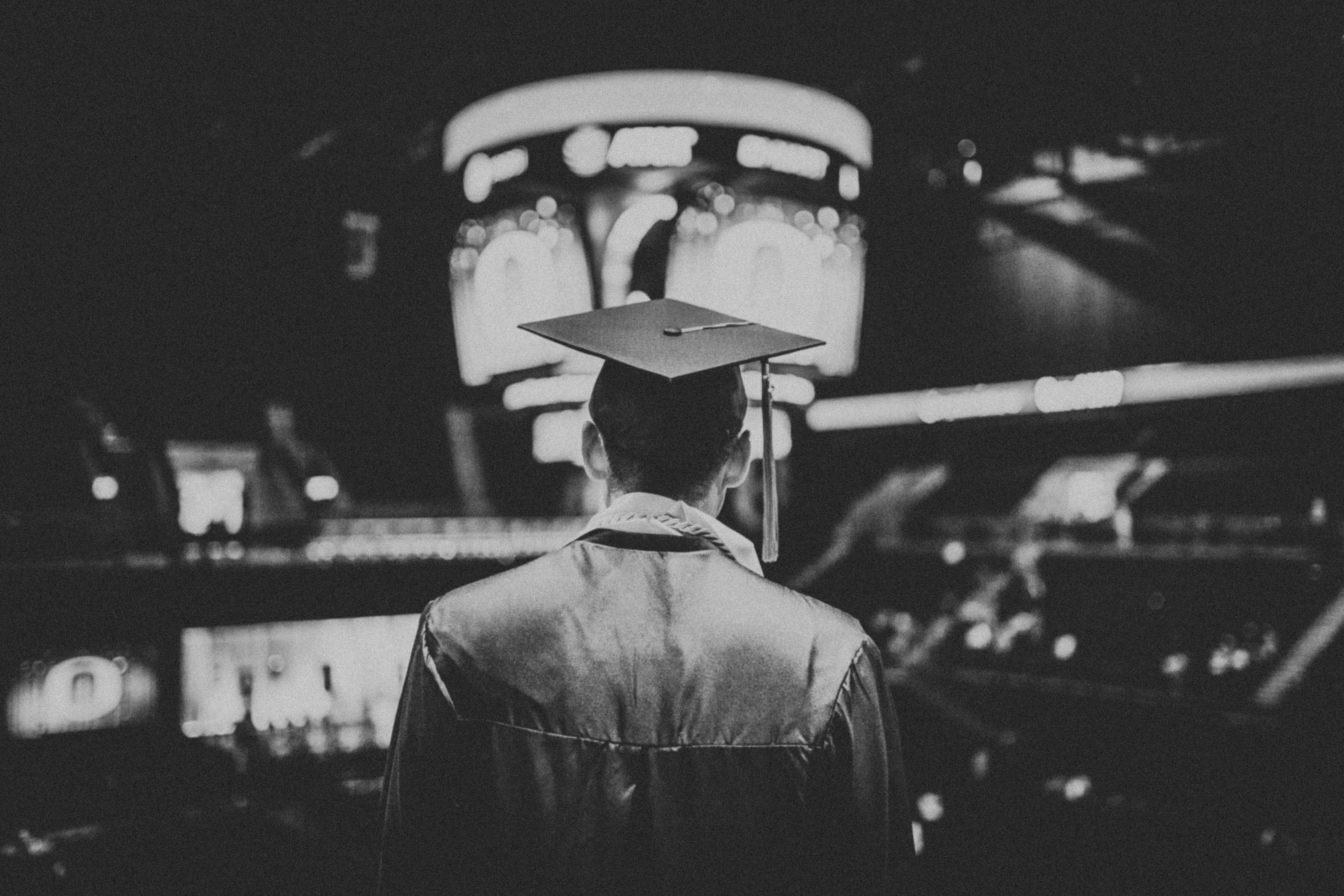