We are well on our way into 2019, and I’m guessing that most people’s New Year’s Resolution lists are the stuff of dreams by now. But there’s never a wrong time to start working on getting in shape.

Although it’s tempting to think we can work wonders on ourselves in the comfort of our own homes, let’s get real. We may have big plans of doing sit-ups while watching afternoon TV, but if you’re anything like me, you’re capable of doing maybe three sets and find yourself sitting on the couch watching “Maury,” eating Oreos and wondering if Devonte is the baby daddy.

Some people balk at the thought of paying for a gym, and it’s not like our on-campus gym has or availability to work out regularly, but there are plenty of low-cost memberships available, such as Planet Fitness, which costs $1 to sign up and is a mere $10 a month.

But many people avoid the gym for the cost, but actual fear of being judged or looking foolish when trying to use the gym equipment they’re not accustomed to. Child development major Jessica Mendez shares that fear of being judged for being unfamiliar with most workout machines.

“I usually stay in the treadmill because I know I have no idea how to use the equipment,” she said. “Sometimes when the gym isn’t too packed, I’ll go around and try to read the directions on a machine, but then I feel people staring at me, and I feel stupid and walk away.”

Planet Fitness has the whole “Free Judgement Zone” bullshit, but in the mind of those with anxiety, EVERYONE IS JUDGING YOU! And as most women know, there are always old creeps who stare while you work out.

With that being said, here’s a list of things we can all do to avoid making other people uncomfortable:

Stop making so much goddamn eye contact! When you go into the gym, pretend you’re a dog with a cone on its head. Just look ahead instead of staring at people in the machines or working out in general. Most people are there because they are insecure with their current body image, and starring may only make them more uncomfortable.

Stop insinuating competitiveness with whoever is working out next to you. Almost every time someone is lifting weights, there’s another beefcake across them trying to show off they can lift more weight while grunting with each rep. Congratulations, here’s a cookie!

Stop bashing women for wearing makeup to the gym. How caked up anyone’s face is while working out should not be a topic of discussion to anyone. Just focus on YOUR next rep, fam. Point is you never know how deep someone’s self-image issues are, that they wanna wear makeup even if it’s just to sweat it off at the gym.

“Sometimes after work, I really want to go to 24 Hour Fitness, but I remember I’m wearing makeup and change my mind because I don’t want people to make fun of me,” said Mendez. “But I don’t get why it’s a big deal, I’m going to shower after the workout anyway. Catch me at the gym blinding motherf*ckers with my fleek *ss highlight if they wanna sit there and stare.”

But in all honesty, it really should not be your business what anyone else does at the gym. Makeup or not, the right shoes or not, how much they lift, or if you think they’re not using the machines correctly. MIND YA BUSINESSSSSSSS.

THIS WAS A PUBLIC SERVICE ANNOUNCEMENT. 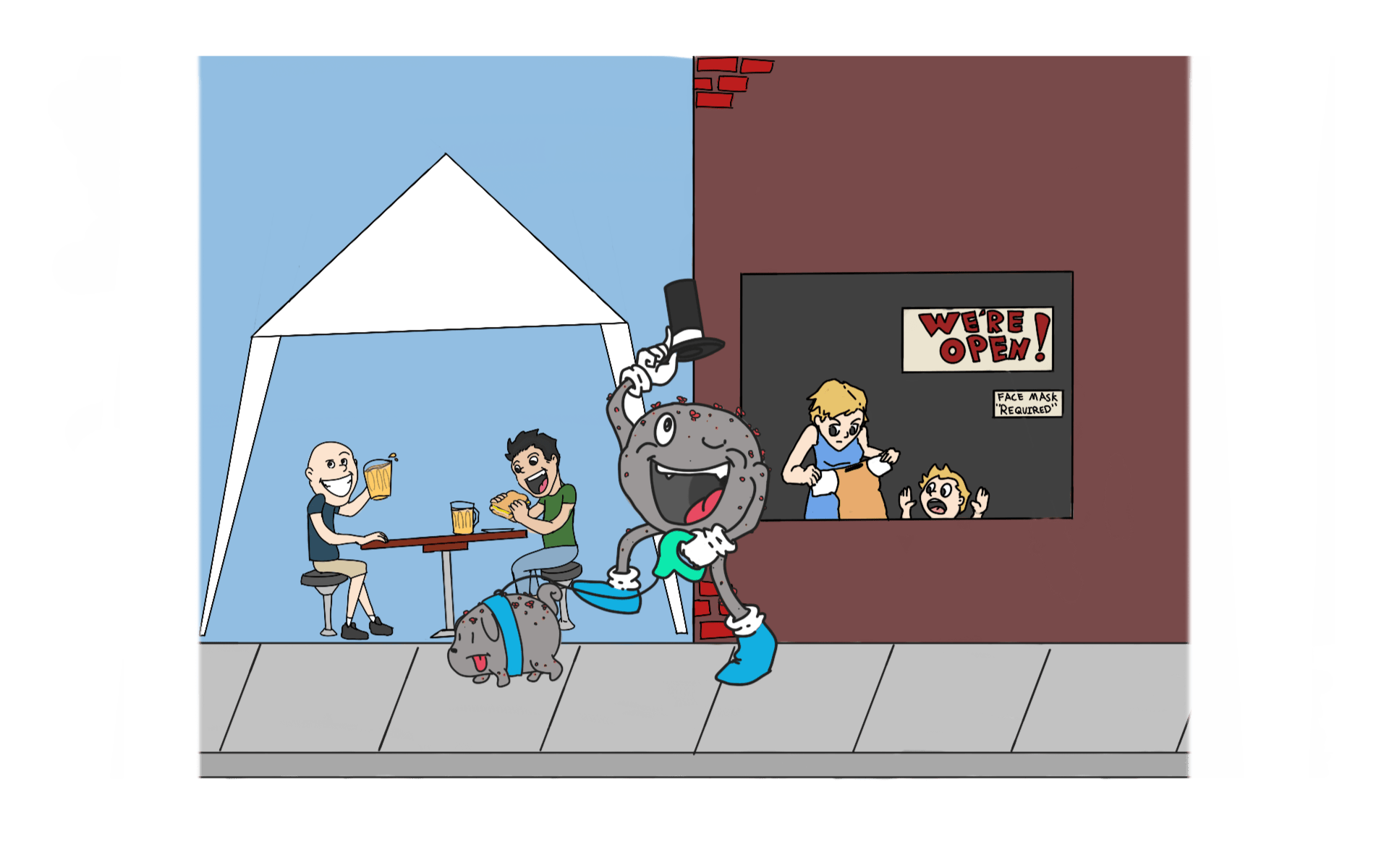 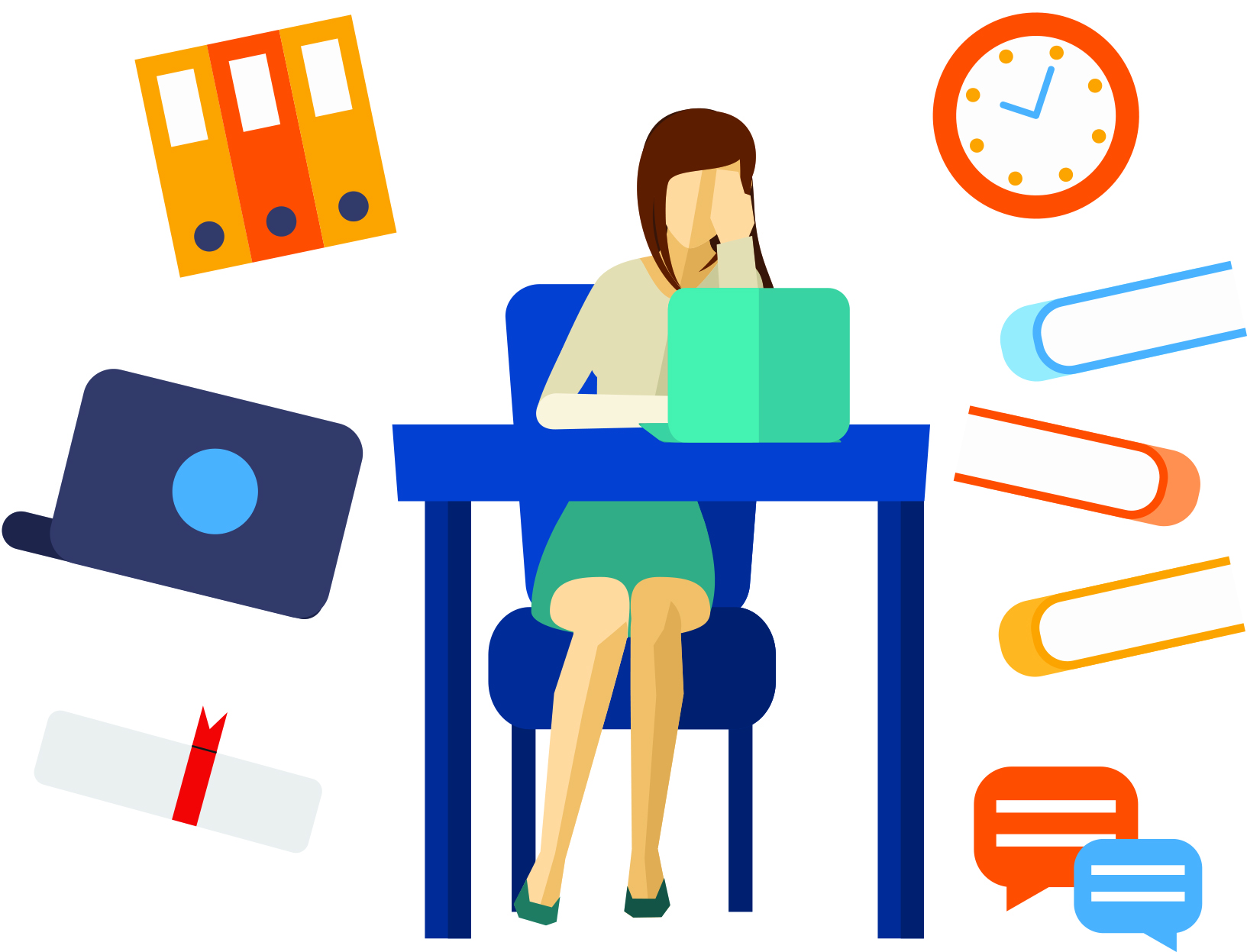 Waiting for Waitlists: To Go 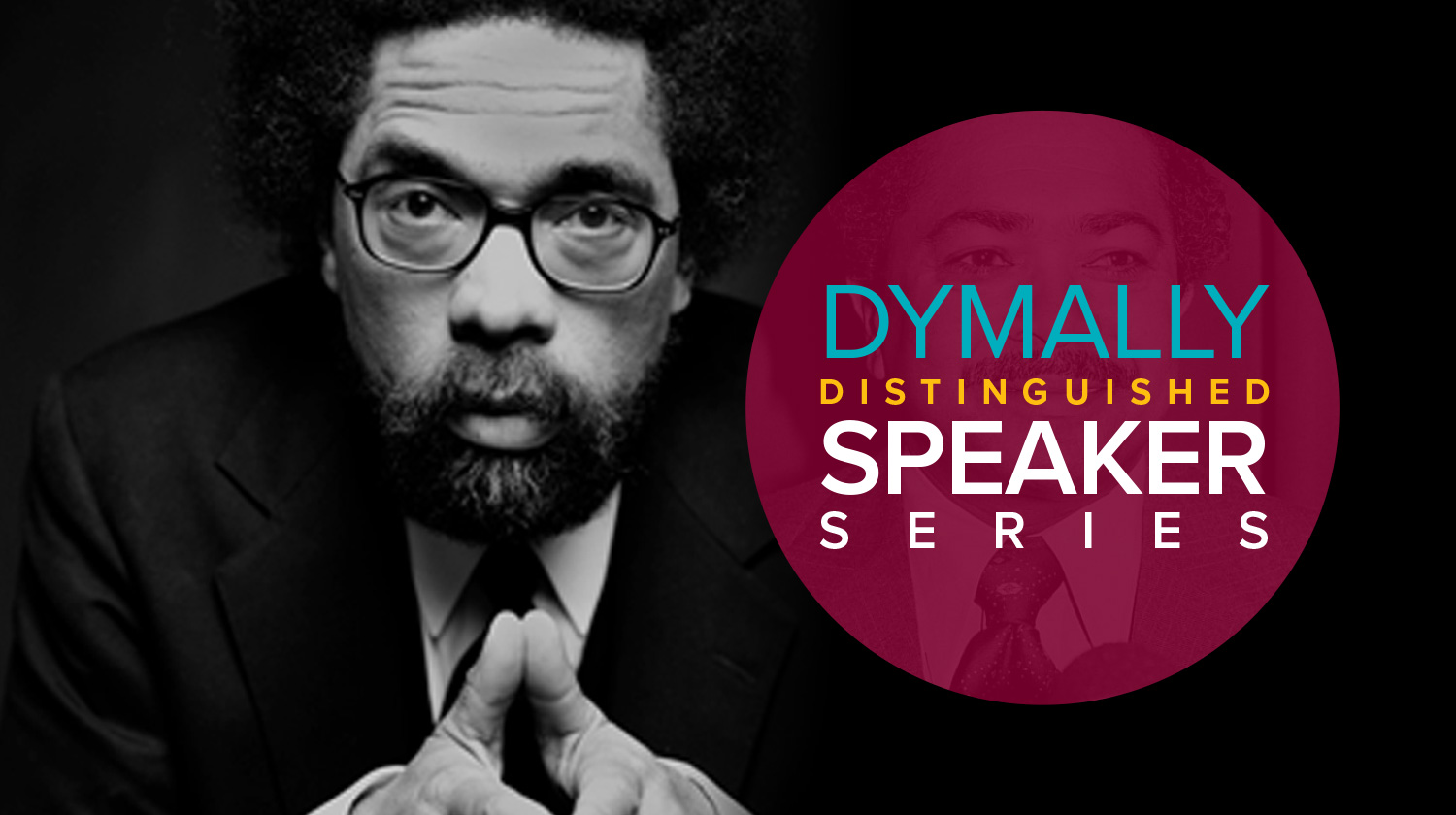