It was less than 200 feet, but a change in scenery may have been what the Farmer’s Market needed to finally plant its roots into CSUDH.

Vendors and campus staff working at the market, which has been transplanted to the walkway between the LSU and the Library, say greater visibility for sellers, and greater potential for more dollars spent by buyers, has generated a buzz of interest mostly lacking the past year in the Sculpture Garden, an open space of grass and trees on the same physical plane as the ground floor of adjacent Lacorte Hall.

Rather than having to walk down narrow flights of stairs that aren’t exactly grand staircases to reach vendors that couldn’t easily be seen from the upper level, the market’s approximately 10 vendors are now visible to anyone walking the two main campus pedestrian arteries of the east and west walkways.

“The new location has brought a bigger flow of traffic and more business,” Isaias Rojas of Simply Natural Soaps and Candles,” said. “ I definitely like this location a lot better.”

Since opening a year ago, the market had struggled to attract business. Midway through last semester, several vendors told The Bulletin that if it returned in the same location, they wouldn’t.

The final market last semester was moved to the upper level, and vendors said they sensed more traffic. Based on comments the first two weeks of this semester, they know it.

“Since the market has moved to the new location there has definitely been more foot traffic,” said Arnie Daguila, who works with Sweet Thumb, a  Los Angeles-based manufacturer of non-dairy and vegan pastries.

The need for a market on campus selling fresh food along with to-go food, healthy alternatives to fast food, and crafts, was twofold: it allowed the Office of Sustainability and other organizations such as CalFresh the opportunity to promote healthier eating; and it allowed the CSUDH campus community and the community surrounding it more access to better nutrition.

But in order to utilize the market, people have to know it exists.

“Many students and staff were not aware there was a farmers market on campus,” last semester, said Evelin Tamayo-Hernandez, a founder of the Venaver Events Spring 2019 and partnership with Hunger Action LA.

Being in a more heavily trafficked area and not relying solely on word of mouth, seems to have made a difference. And making a difference is something the market is all about, Carolyn Tinoco, outreach coordinator for CalFresh, said.

“It is important to have places like the farmers market because it allows us to have a platform on campus to approach students face to face and tell them about programs like CalFresh,” said Tinoco. Cal Fresh, which staffs a booth at the market every week, is a nutrition assistance program for low-income students and families in need of fresh food, a hot meal or help with housing.

McKenzie Haulcy, a human services major, is an intern at CalFresh. One of her responsibilities is talking to students at the market.

“Being someone who has received benefits from CalFresh, I can understand students who are struggling with basic needs,” Haulcey said. “This is why we are doing our best to invite people to see our booth and answer their questions [about] CalFresh and how [to] I apply.

The Farmers Market is open every Tuesday from 9 a.m. to 2 p.m. For more information about CalFresh, visit Calfresh@csudh.edu or stop by its booth at the market. 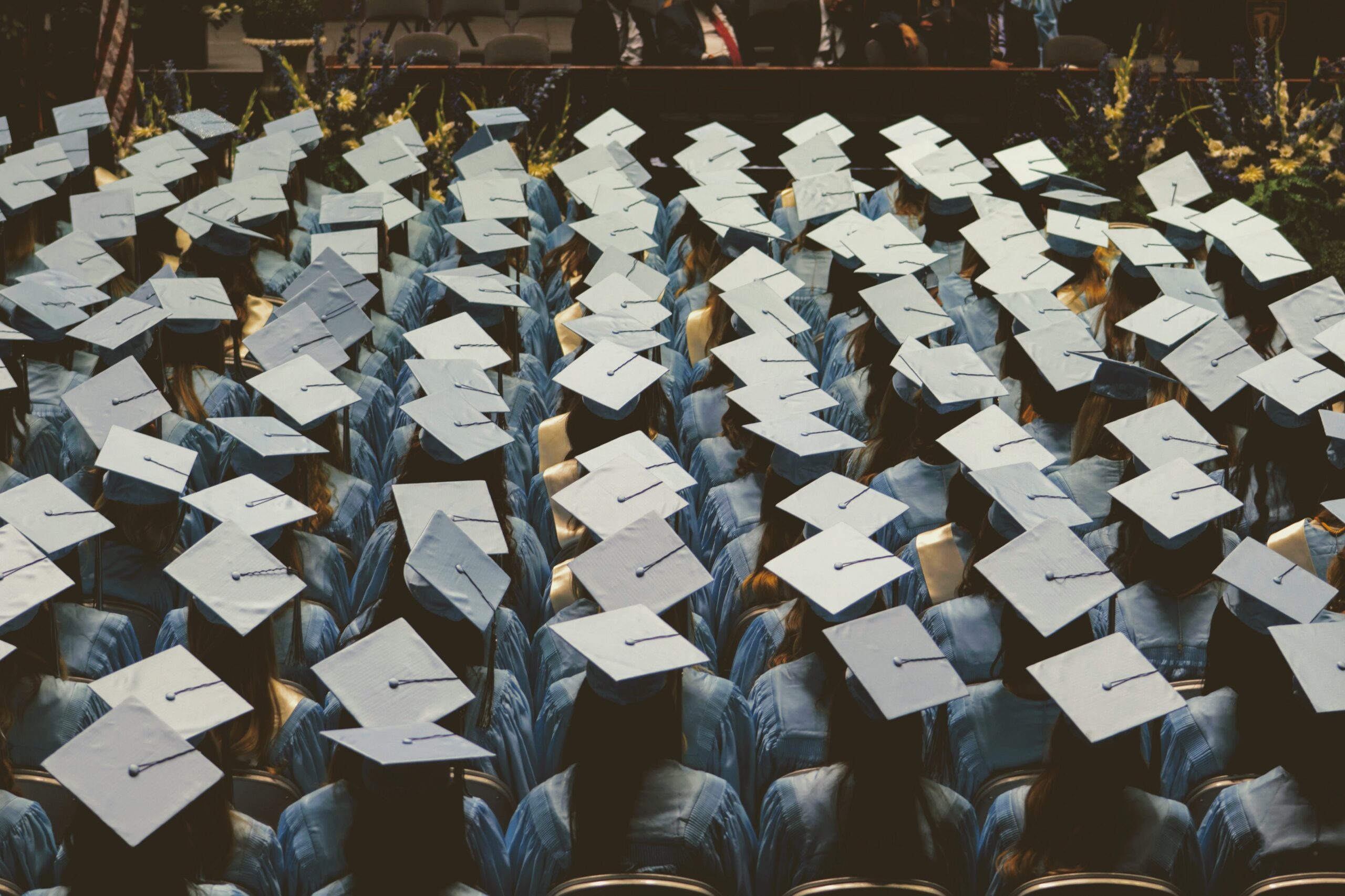 Highlighting the Class of 22’ 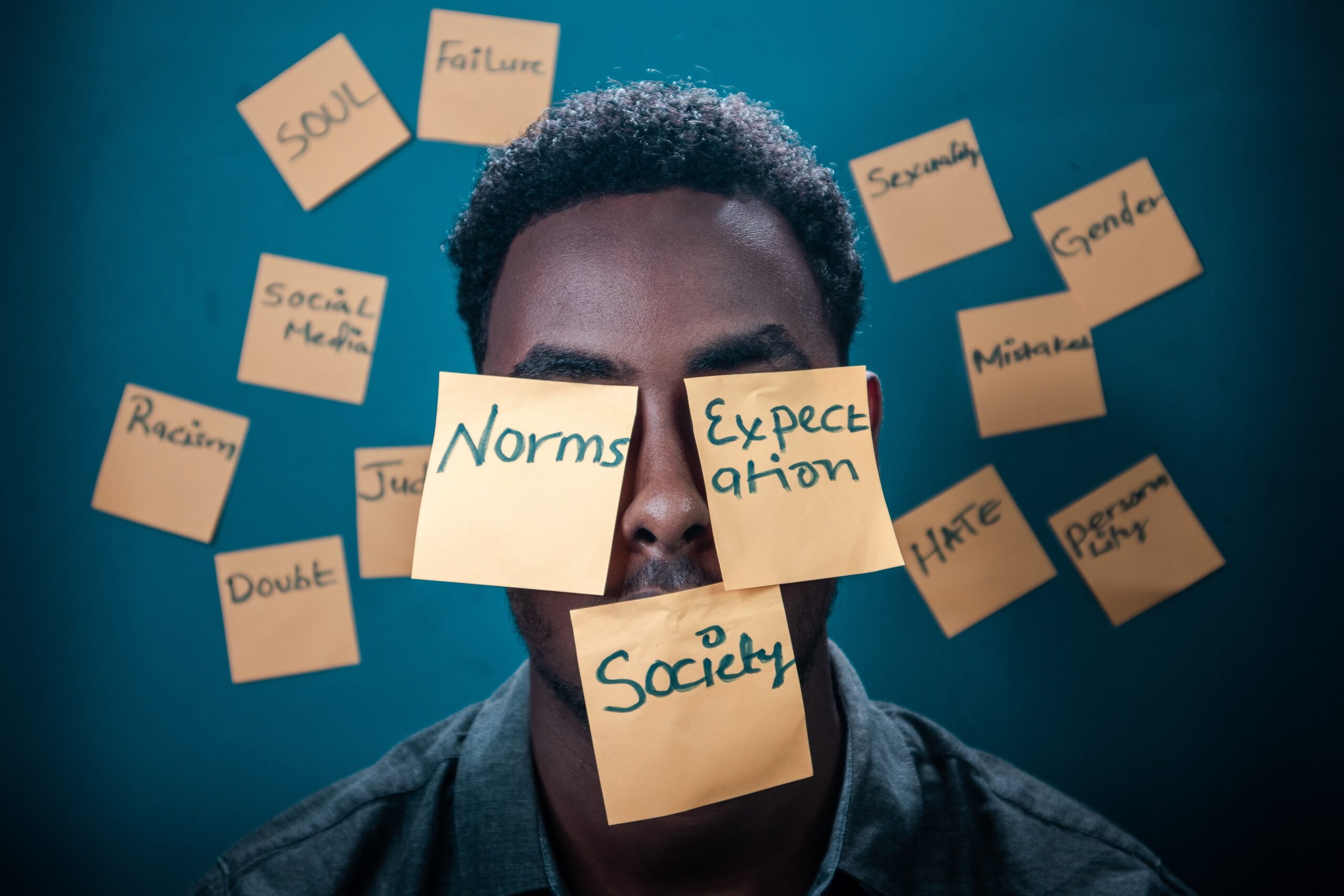