Nearly a month after its grand opening, the CSUDH Queer Resource Center (QRC) is fulfilling the promise that imbued the festive atmosphere of its official unveiling April 14.

“I feel like the campus has been really close-minded [in the past] and today we started a new chapter here on campus.” student Assistant Christa Rodriguez, a junior kinesiology major, said at that opening.  “I feel the center is more like a family. I am really happy that the future students coming in will have this place.”

Program coordinator Karama Blackhorn, a CSUDH alumni, may be the first person to run the QRC but she said it was the work of others before her that paved the way for CSUDH’s first organization to specifically service the LGBTQ+ community and its allies.

“Students and staff and faculty fought for a long time and it finally got here,” said Blackthorn, the first paid full-time leader of the QRC and also a member of the Shasta tribe.

In 2016, the American Health College Association reported that 10% of undergraduate students identified with the LGBTQ community. The year before, three of four students reported they felt harassed or discriminated against, and only 200 college campuses across the U.S, offered resource centers for the LGBTQ community

According to its page on the campus website, the mission of the QRC “supports the campus community to improve the culture and climate for lesbian, gay, bisexual, transgender, queer, asexual, two spirit, nonbinary, questioning, and all people along with gender, romantic, and sexual spectrums.”

Blackthorn said that the center will reflect what the people who use it, and their allies, want.

“[We are here to] help support the development of the culture and the people who are LGBTQ and love us. It will be what it will be based on what students, staff, and faculty say they need,” she said. 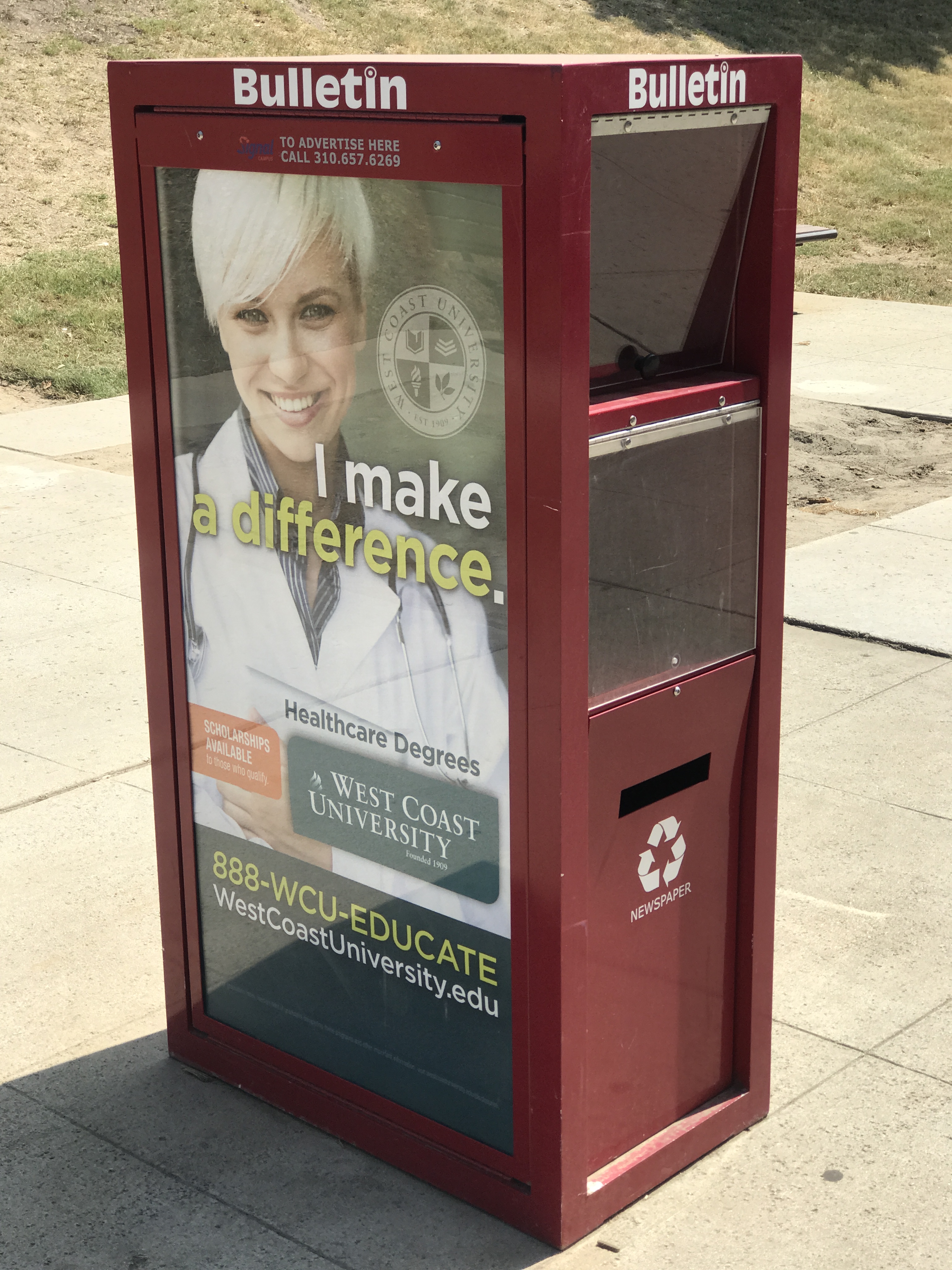