Associated Students Inc., the student government of CSUDH and the organizer of the largest student-planned event of the year, the Spring Fling, announced today that headliner Dom Kennedy will not be performing at Thursday’s event.

Kennedy, a Los Angeles native, is a close friend of Nipsy Hussle, the Grammy-nominated rapper and entrepreneur who was shot and killed March 31 in South Los Angeles. According to a campus email issued by ASI today, Kennedy’s team informed the ASI that it had had to cancel Kennedy’s appearance because he is “not in the emotional state to perform since his dear friend Nipsey Hussle died.”

The Spring Fling will still happen with DJ Persona and C.A.M. on stage, in addition to other guests DJ’s. The ASI will refund anyone who purchased a $5 ticket for the event.

The Spring Fling began in 2017 and quickly turned into the biggest 18-and-over party of the year on the CSUDH campus,with musicians, food trucks, a beer garden and plenty of dancing. Last year’s Spring Fling, which featured 2Chainz as the headliner, drew 2,064 attendees to Dignity Sports Health Park.

Here is the full text of the email sent campus-wide by Stephen Janes, ASI program coordinator and KDHR station manager.

Kennedy was amongst the close friends and relatives present at the hospital when the unfortunate news was announced. Nipsey Hussle and Dom Kennedy grew closer over the years, bonding over their background and love of music and even collaborated on songs several times. ASI received a statement from Dom Kennedy’s team

“We unfortunately have to cancel the Dom Kennedy show at Cal State Dominguez Hills. We apologize for this but unfortunately, he [Dom Kennedy] is not in the emotional state to perform since his dear friend Nipsey Hussle passed away. We hope the school understands and we look forward to working with them again the future.”

We at the Associated Students, Inc. send our deepest condolences to Dom during this emotional time. While many students and guests were looking forward to seeing Dom Kennedy perform at the 2019 Spring Fling, we ask that you please respect his request and his space.

Given this unfortunate turn of events, we at ASI will be issuing refunds to everybody that purchased tickets beginning Monday, April 22nd. All ticket buyers should receive an email confirming that the process has begun and will take roughly 7-10 business days to complete.

The 2019 Spring Fling event will still take place on Thursday, April 25 at 6pm. DJ Persona, host of the KDHR radio show, “The Bridge” and C.A.M. (Controlling All Music) will take the stage, in addition to other guest DJs. Students will be able to access the same Eventbrite page (asicsudh.eventbrite.com) to request a free ticket, while all other guests (staff, alumni, outside guests, etc.) will pay a $5 entry fee. In addition, free food vouchers will be distributed to the first 250 students in attendance.

We hope to see you all at the Dignity Health Sports Park on April 25th. Should anybody have any questions about their Spring Fling ticket, feel free to contact the Associated Students, Inc. at 310-243-3686. You can also visit the ASI office located in the Loker Student Union, room 231 near the University Bookstore.”

Queers Are Here! Resource Center Coming out During Queer Week 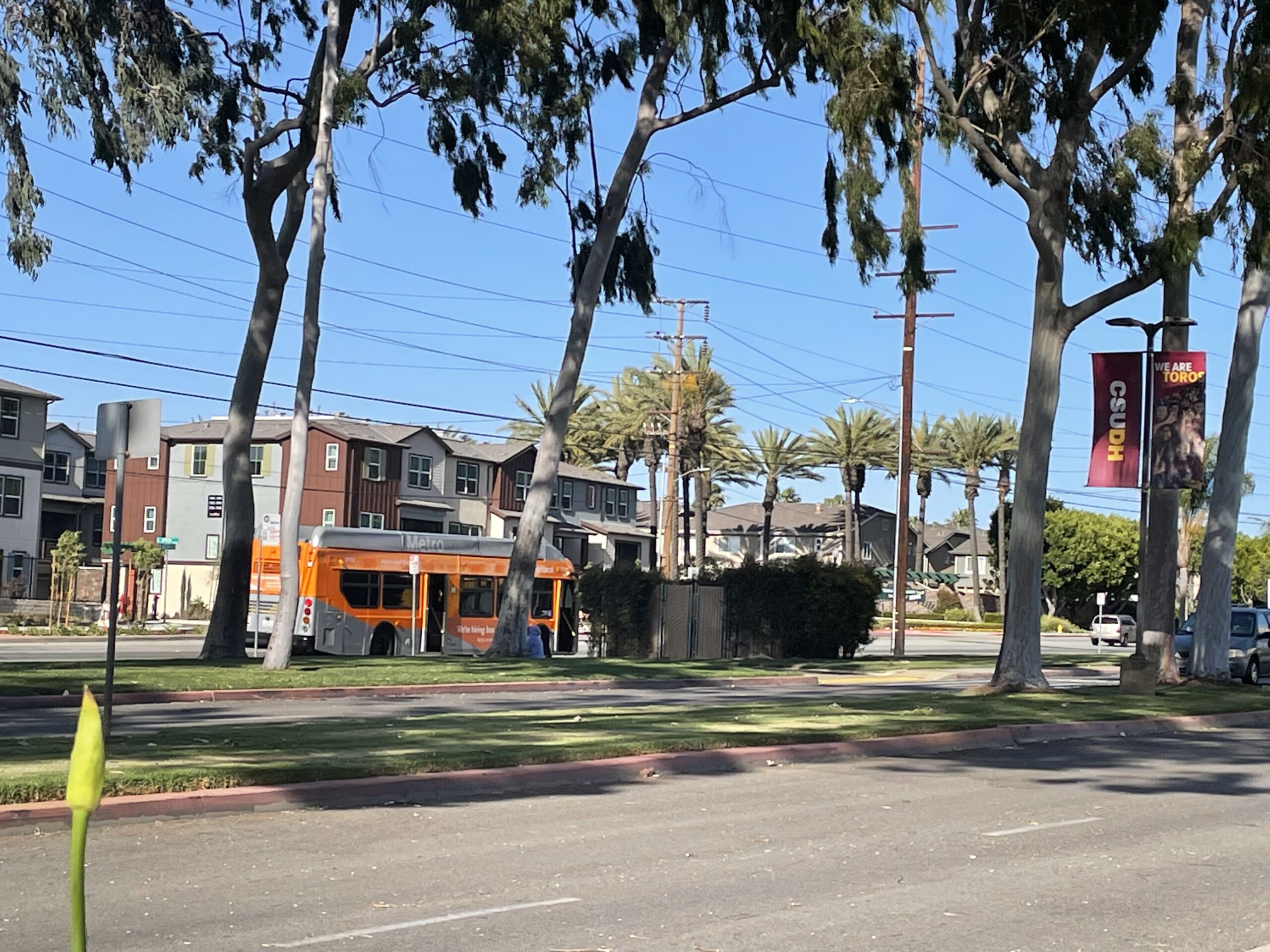 As Gas Prices Rise, Students Find an Alternative For Commuting