DMA. Sure, it may sound like the new designer drug, but it actually stands for the Digital and Media Arts Department, a program that allows students to stretch their creativity in areas ranging from audio recording, music technology, and film studies.

Housed in LaCorte Hall, the DMA has two professional-grade recording studios that are open to the public. Each has a long history of famous musicians that have recorded and mixed there, most notably the legendary Long Beach-based band Sublime.

“Sublime recorded here from 1991-1993, they worked on songs from ‘40 oz’ to ‘Freedom’ right here in this room,” said Studio Manager Cesar Mejia.  “The platinum record can actually be seen by students on the third floor of the LaCorte Hall.”

Mejia started attending CSUDH in 1994 and was elevated to studio tech manager while still as a student. Due to his long list of professional experience, he is a valuable resource for students hoping to follow in his career path.

Mejia is a part-time faculty member on campus as well, teaching a majority of the classes offered for DMA students, including beginning recording, advanced recording and mixing, and mastering.

In an interview with Working Class Audio, a podcast streamed by Spotify, Mejia mentions his work done with Grammy award-winning artist Herbie Hancock. Mejia engineered songs on the album “The Imagine Project” (2010), which featured artists such as John Legend, P!nk, Jeff Beck and Seal.

“My mentor was Professor David Bradfield,” Mejia said. “He created the DMA program here and I starting doing work as a tech for him.”

There are about 100 students in the program, 40 of them seniors, Mejia said.

One of those seniors, Alex Gradwohl, said he has had nothing but a positive experience working in the program.

“The knowledge and the experience of the professors we have is great,” Gradwohl said. Not only are they spectacular at their jobs, but they have a ton of real-life experience.”

But Gradwohl the sense of solidarity among the students is the thing he likes the post.

“A lot of us are together eight to 12 hours a day, so it creates lots of opportunities for expanding on our ideas and networking,” Gradwohl said.

Next time you’re walking the hallways of LaCorte Hall, make sure to find out where all that noise is coming from because that noise of today may wind up being the music of tomorrow. 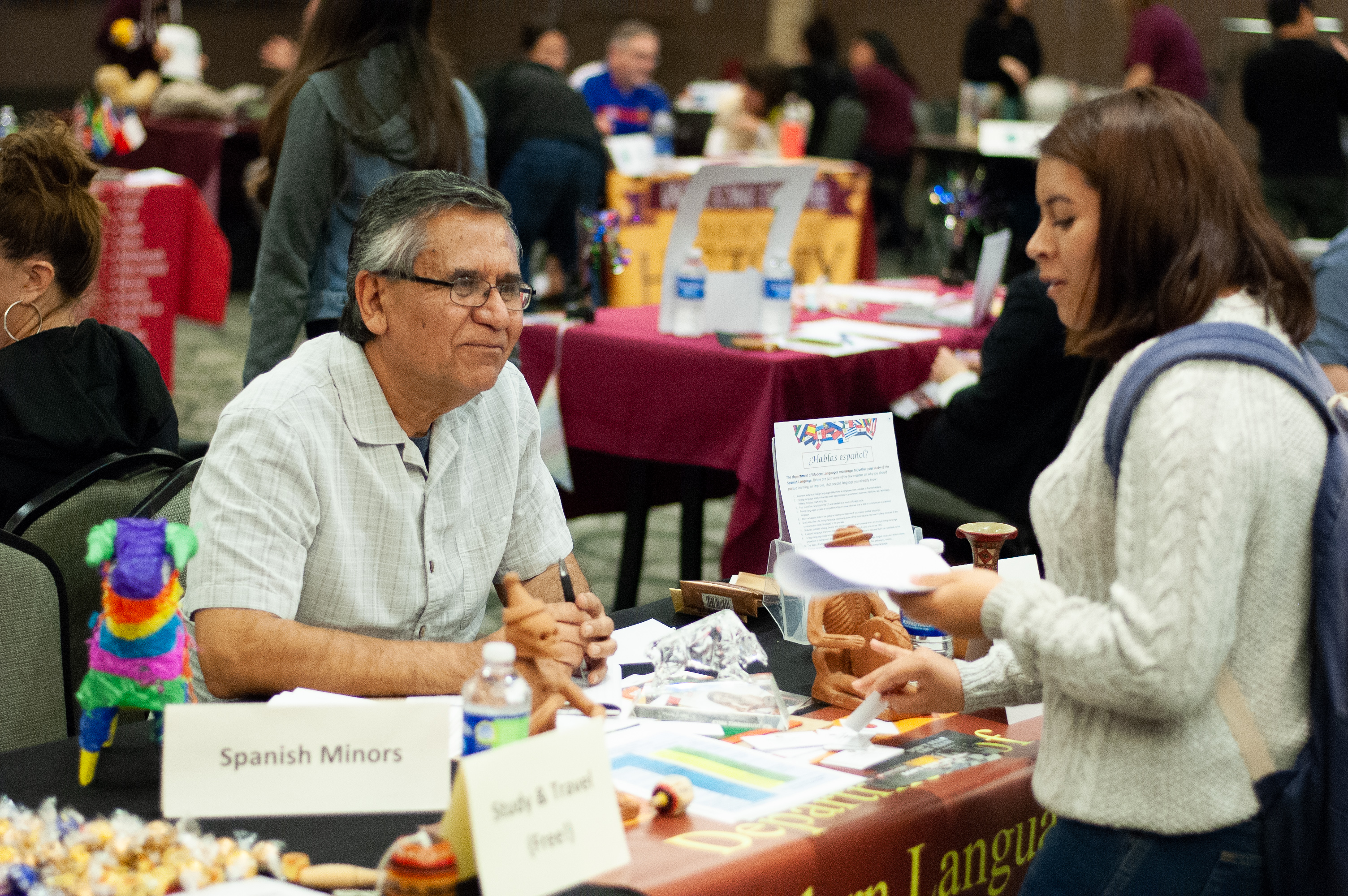 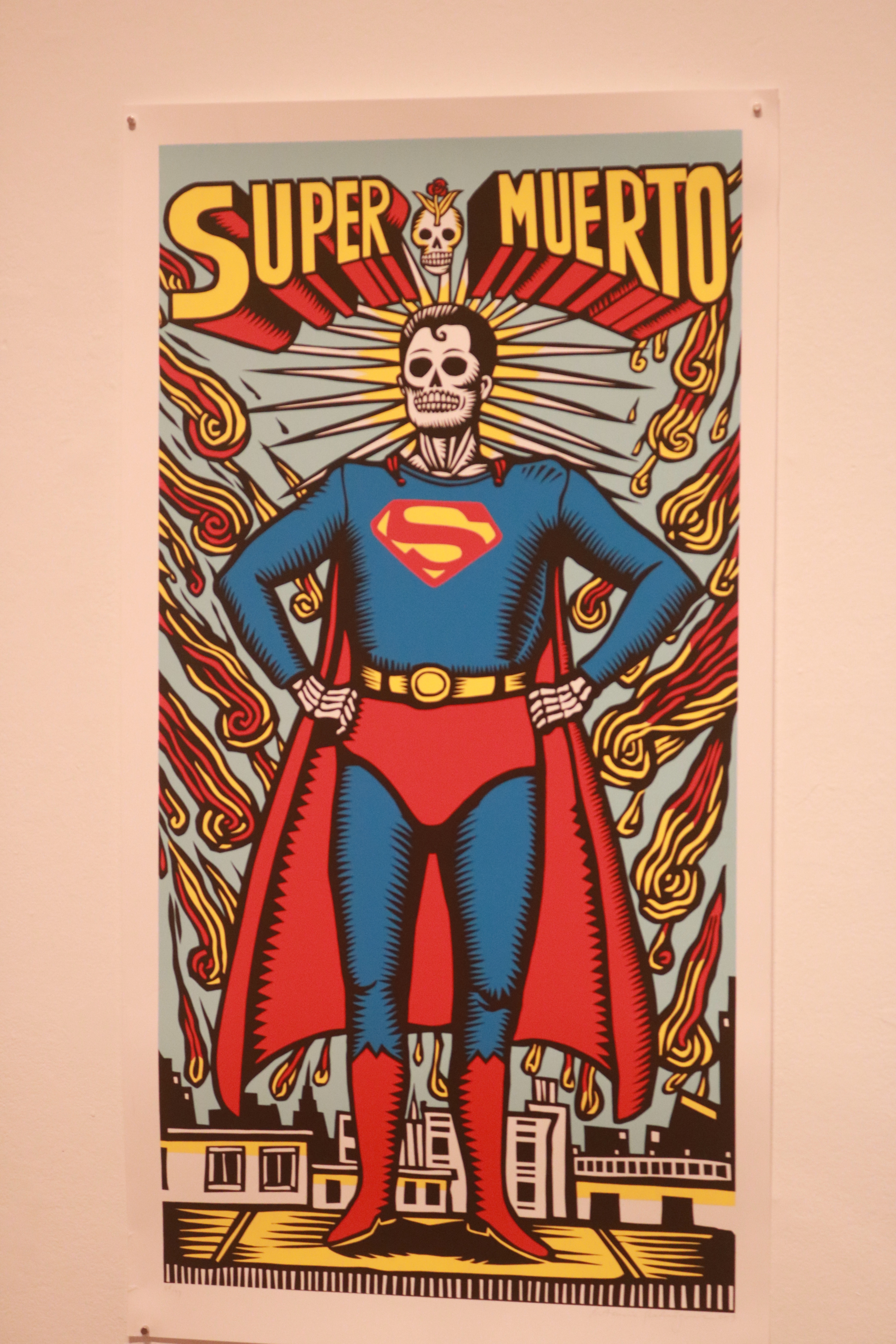 Copyright The Bulletin. All Rights Reserved.