Kathryn Gallant, a Cal State Dominguez Hills nursing student earning her master’s degree as a science-clinical nurse specialist, volunteered at Clear Lake Regional Hospital in Webster, Texas, for two weeks after Hurricane Harvey.
Gallant lives in Denver, and is enrolled in the online nursing program at Dominguez, while she works full-time as “an agency nurse for HCA Healthcare, a national agency that provides nursing for hospitals across the nation,” according to a campus press release.
Gallant described the post-storm city in a phone interview with the Campus News Center.
“By the third day, when I got to Houston, it had dried up enough to travel by van,” Gallant said. “The first two days, nurses were traveling by Black Hawk helicopter. There is still some flooding, but the most noticeable issue is the tons of furniture, drywall and everything that was damaged and dragged out to the curb.”
Gallant said there were still abandoned cars citywide, and some of the staff at the hospital abandoned their cars because they were flooded in the parking structure.
While in Texas, Gallant cared for premature babies born during the Category 4 hurricane in the neonatal intensive care unit (NICU).
“I was talking to one of the mothers who was in a hospital for about a week after birth,” Gallant said. “She was no longer a patient, but the area surrounding the area was flooded so she had nowhere to go.”
Throughout her experience, Gallant said the most important thing she will take away is the level of professionalism.
“Hearing the code alarms throughout your sleep cycle, never having total quiet, living in a hospital bed, it is an eye-opening experience for me.” 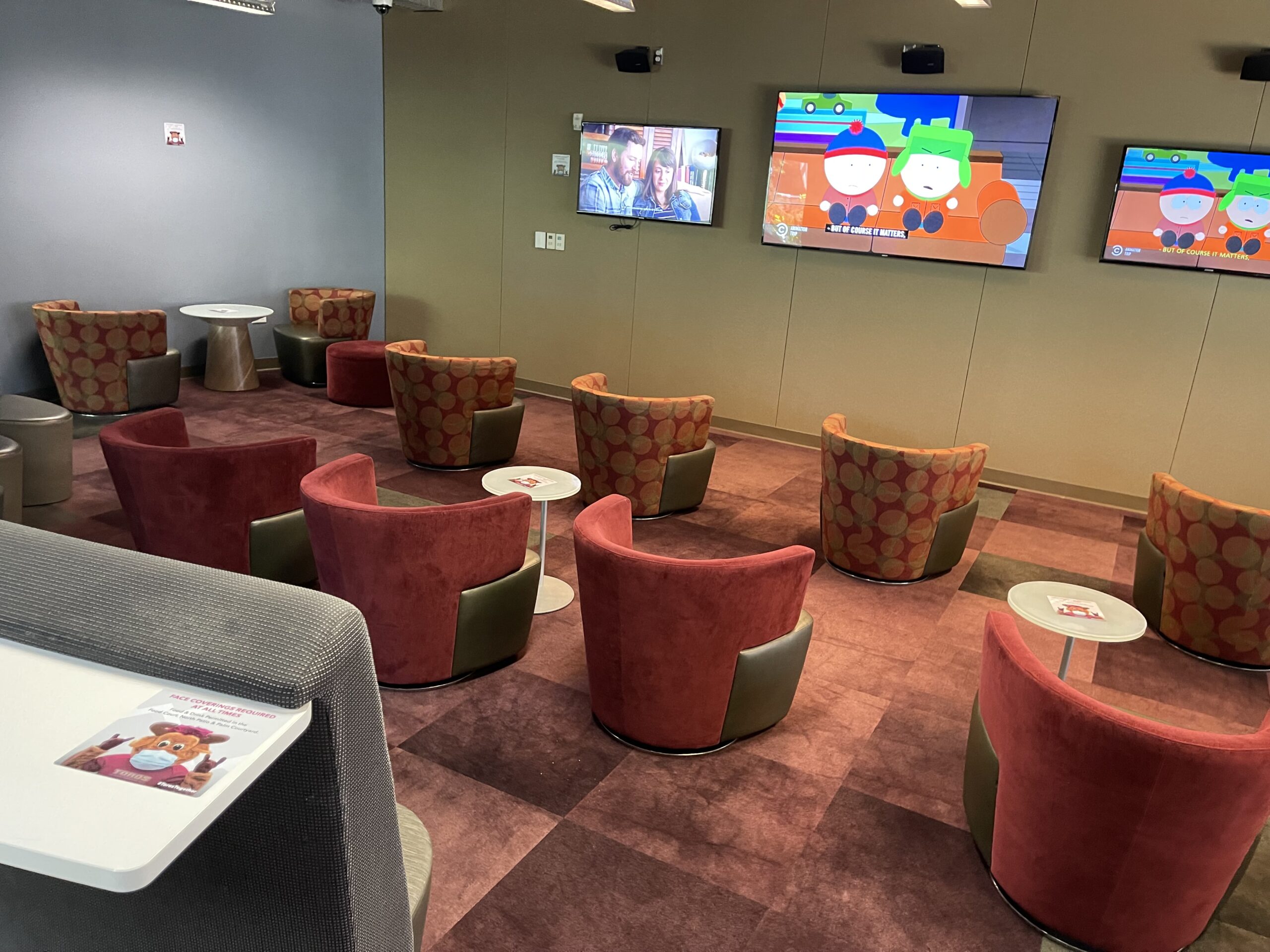 The Moment You Have All Been Waiting For