Senior midfielder Joey Chica’s earliest memory of soccer was playing in an AYSO league, being chased around by his parents who were allowed to hop on the field. Chica remembers that as a 5 year-old he was afraid that he ended up quitting for a year before his parents convinced him to give it a second chance.
Chica would never regret it.
As to what soccer means to him personally, Chica said, “It teaches me a lot about myself, about life. How to be a good person. How to win. How to lose. Build friendships. Things that last a lifetime.”
The Visalia native, who wears the number 10 shirt for the Dominguez Hills men’s soccer team, said his heroes are Diego Maradona, Lionel Messi, James Rodriguez and Arjen Robben, whom he hopes to emulate one day.
As a student- athlete Chica admits that it is tough to maintain a balance between schoolwork, athletics, work-load and having a social life.
“Manage your time,” Chica said. “Do what you have to do first to be successful.”
When accessing the team’s strengths and weaknesses this year Chica said the team was loaded with individual talent, however, he hopes that next year they can translate that to an increased team chemistry. As to the attainable goals the Toros have, Chica said that he wants the team to win a championship, whether it’s in the CCAA or the NCAA West region.
The attacking midfielder believes that the team has what it takes to compete with anyone, including Division 1 teams. He feels that the proximity with the L.A. Galaxy franchise serves as motivation for the young Toros.
“A lot of it has to do with being able to train right next to the L.A. Galaxy,” Chica said. “Getting the opportunity to showcase yourself in front of one the coaches, and our coaches being well-known and having connections, is always good.”
Chica was not able to finish the regular season with the Toros when he suffered an injury in the penultimate game when the Toros lost to Sonoma State and consequently missed out on the postseason. The injury, a fifth metatarsal fracture, ended the season for the attacking midfielder and will sideline him for 6 to 8 weeks. Chica, though crushed, sees it as just another life lesson from which to grow.
“(It) teaches you a lot (and will help) cope with yourself and make sure you get better from it when you do heal up,” Chica said. “Try to work just as hard for the next time around.”
On a more positive note Chica talked about what winning the CCNA Offensive Player of the Year Award and being named to the 1st team All-West region.
“Personally, I feel like my hard work throughout the years has paid off,” Chica said. “Obviously it was a lot of help from my coaches, teammates, my parents. It’s just a great feeling.”
Chica went on to name his parents and his brother as being the single most influential people in his athletic and scholastic career.
“They pushed me to be the best I can, no matter what,” Chica said. “(They) are my backbone throughout my whole athletic career.”
As to greatest single advice ever given to him:
“Always stay humble. Just work hard all the time. Things aren’t going to come easy. You have to work for something if you truly want it.”
The junior envisions himself in either of two scenarios in the coming years: either playing professionally for the MLS or coaching youth so that they can to pursue their own dreams.
As for what he wants his people to remember him long after his Toro days are behind him.
“Hard-working and humble would be the biggest two,” he said. 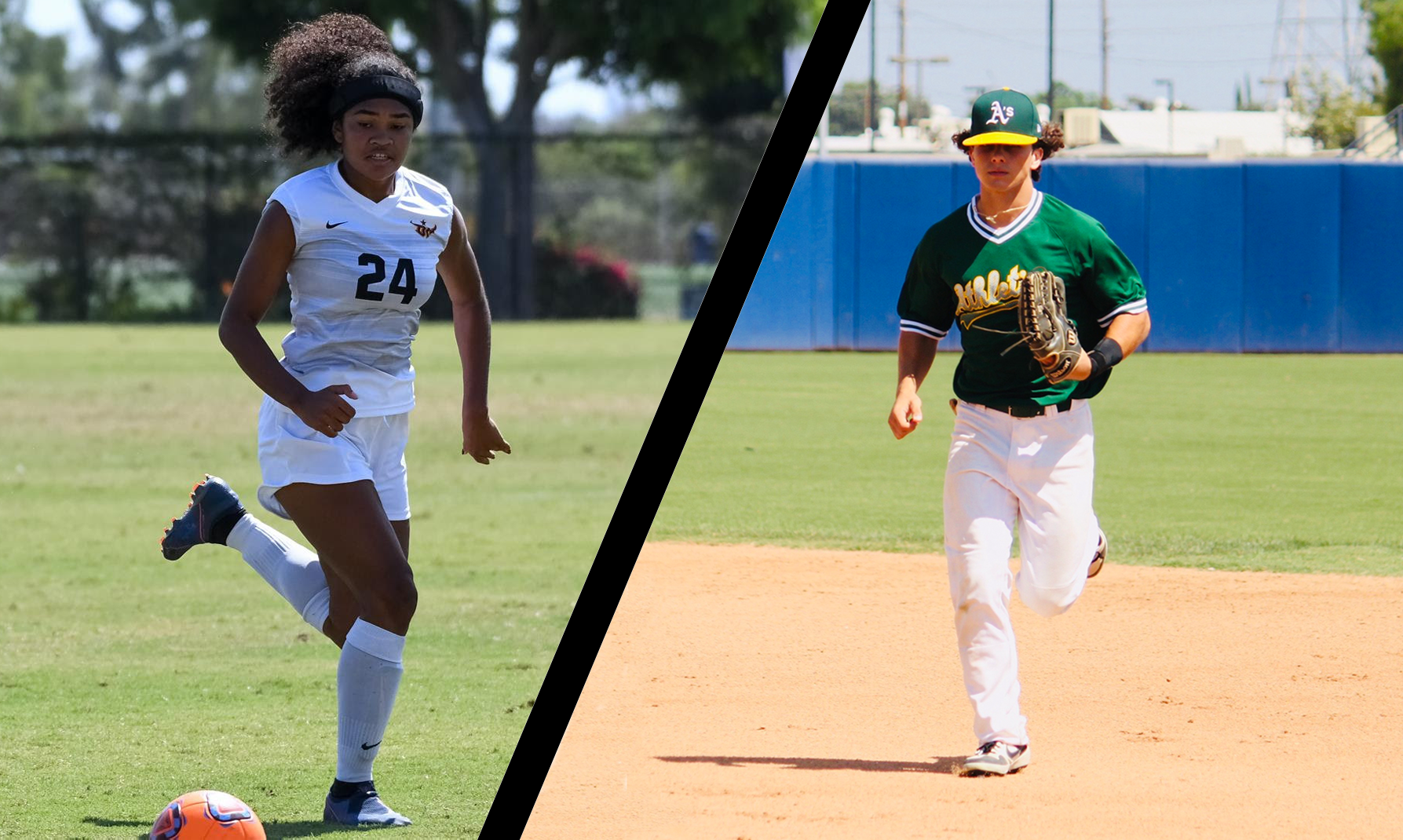 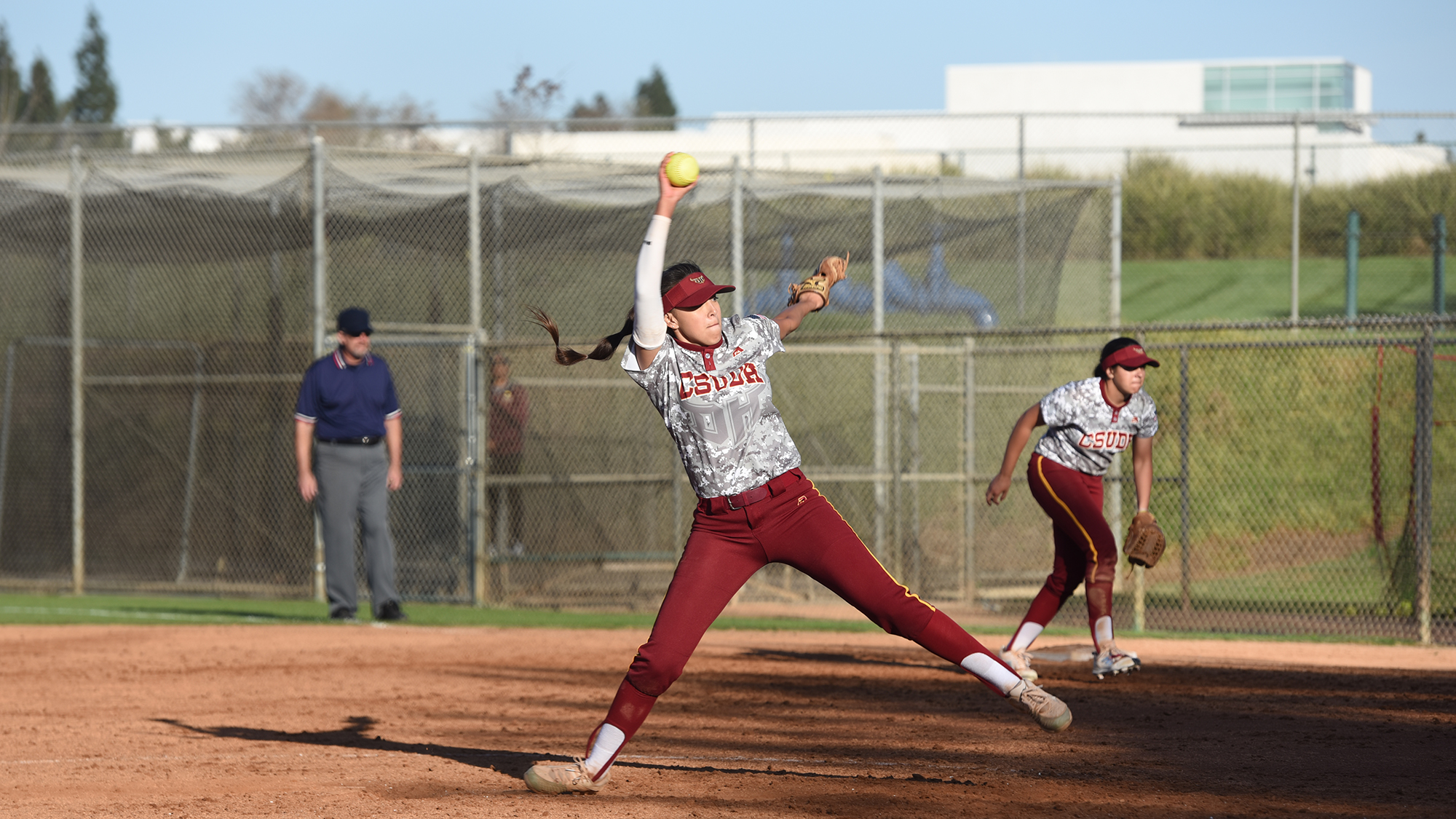