The idea of being trapped in a room with two complete strangers might not seem so bad at first. But when you’re stuck with them forever, it can be even worse than death. In fact, the phrase, “Hell is other people,” comes from a play with that scenario: “No Exit,” which concludes its three-week run in the Edison Theatre on campus this weekend.

French writer Jean-Paul Sartre wrote this bleak sounding play in 1944. A towering intellectual presence in France before and after World War II, Sartre is usually labeled an Existentialist in terms of philosophy and “No Exit” was an attempt to dramatize some of its ideas, such as life having no meaning beyond the choices that we make as individuals.

The play begins with three characters who find themselves locked in the same room after their death. One man, played by Ryan Gatus, and two women, played by Mystie Galloway and Marilyn Felix, soon realize that while they don’t know one another, they  are perfect for each other: each has something that gets under another’s skin. And will forever.

Director Shonni Holmes, a CSUDH alumna and a member of the theatre arts faculty admits that the play may feel a bit dated, and isn’t the most exciting sounding of pieces, but she said she strived make sure that every aspect of the production, from the performances of the four-member cast, to the design elements, is  accessible to contemporary audiences in order to make them realize even a 1944 Existentialist play has resonance.

“I thought it would be interesting to produce a play that explores how people act and react when they are forced to be honest and real,” said Holmes. “No Exit is a philosophical play written in the 1940s and that can be boring. I made sure that it was accessible and interesting in the way it’s presented from acting to design elements.”

One way was to remind her cast and crew that while much has changed since 1944, humans still have a lot of hang-ups about how they are perceived.

“We live in the age of social media where appearances are more important than ever; and who we are is decided by strangers based on what we present to them,” said Holmes, in a campus-wide email sent by fellow theater professor Bill Deluca. “Even though this play was written in the 1940s, it’s still incredibly relevant because humans will always strive to fulfill their need to belong and be accepted.” 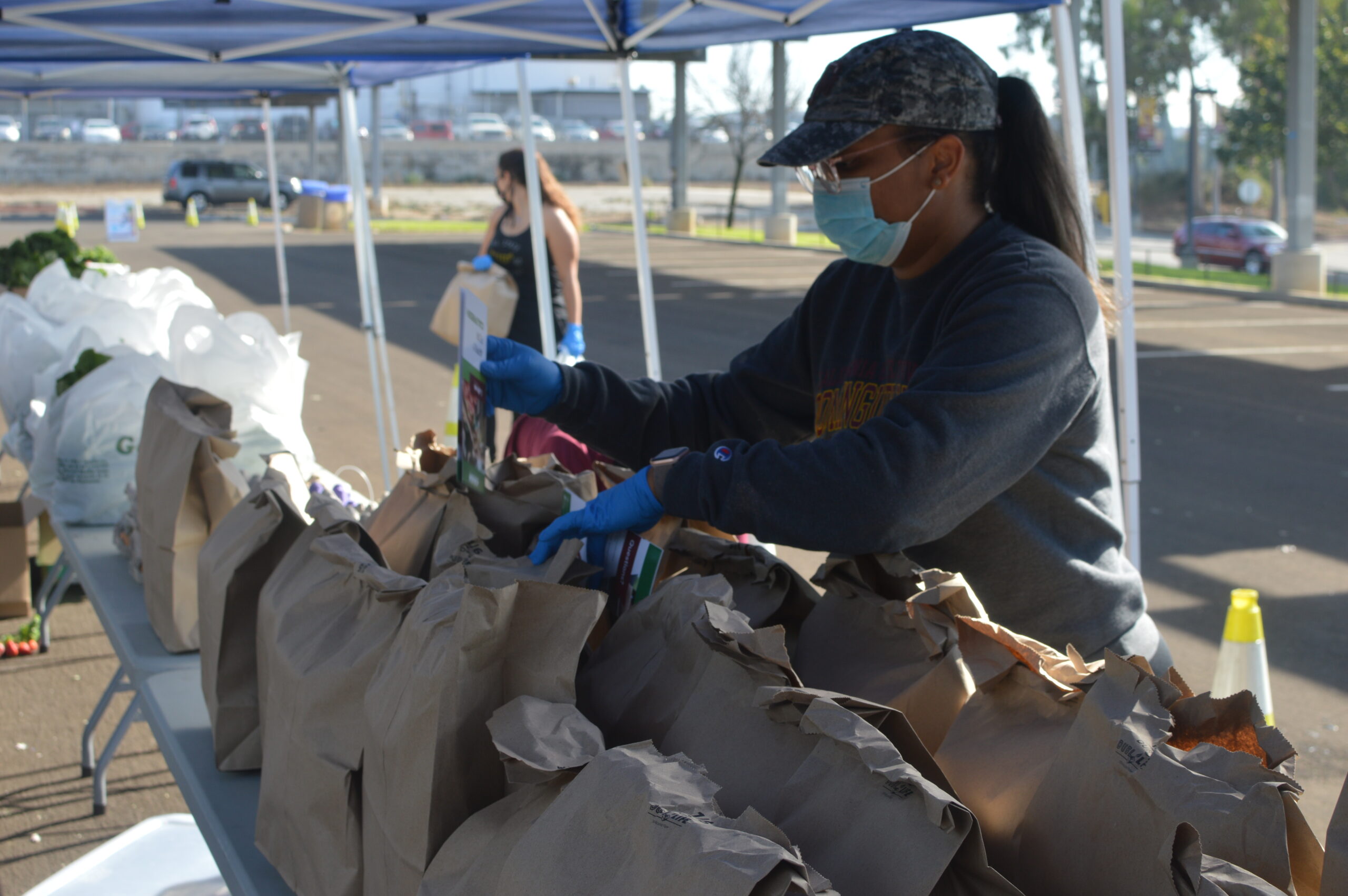 Toros band together to help out students in need