Orleans & York Deli has been making a huge impact in the community of Carson.
The restaurant, as the name implies, offers New Orleans and New York-style food choices right off campus.
The franchise is mostly known for Po Boy sandwiches, which bring in a lot of foot traffic for those craving the Southern classic.
What makes the restaurant so unique is the options for the Po Boys, such as shrimp, oyster, catfish, chicken and hot links.
One New Orleans-specific item is gumbo served with bell peppers, onion, shrimp, chicken, beef sirloin and hot links. The gumbo is among the trendy offerings.
Not only does Orleans & York serve amazing food, but it also serves desserts. One of the house favorites is the banana pudding and peach cobbler — staples of New Orleans.
There is also a secret menu, which includes gumbo mumbo fries, shrimp Philly and oyster shots.
Orleans & York is walking distance from Cal State Dominguez Hills. Prices are affordable, ranging from $11 to $30, depending on what you order. The portions are large, making dishes easy to take home or share.
Orleans and York Deli is located at 673 E. University Drive in Carson. It’s open from 11 a.m. to 8 p.m. weekdays and Saturdays and closed on Sundays. There are also locations in Inglewood, Los Angeles and El Segundo.
This fascinating restaurant will give your taste buds some satisfaction. 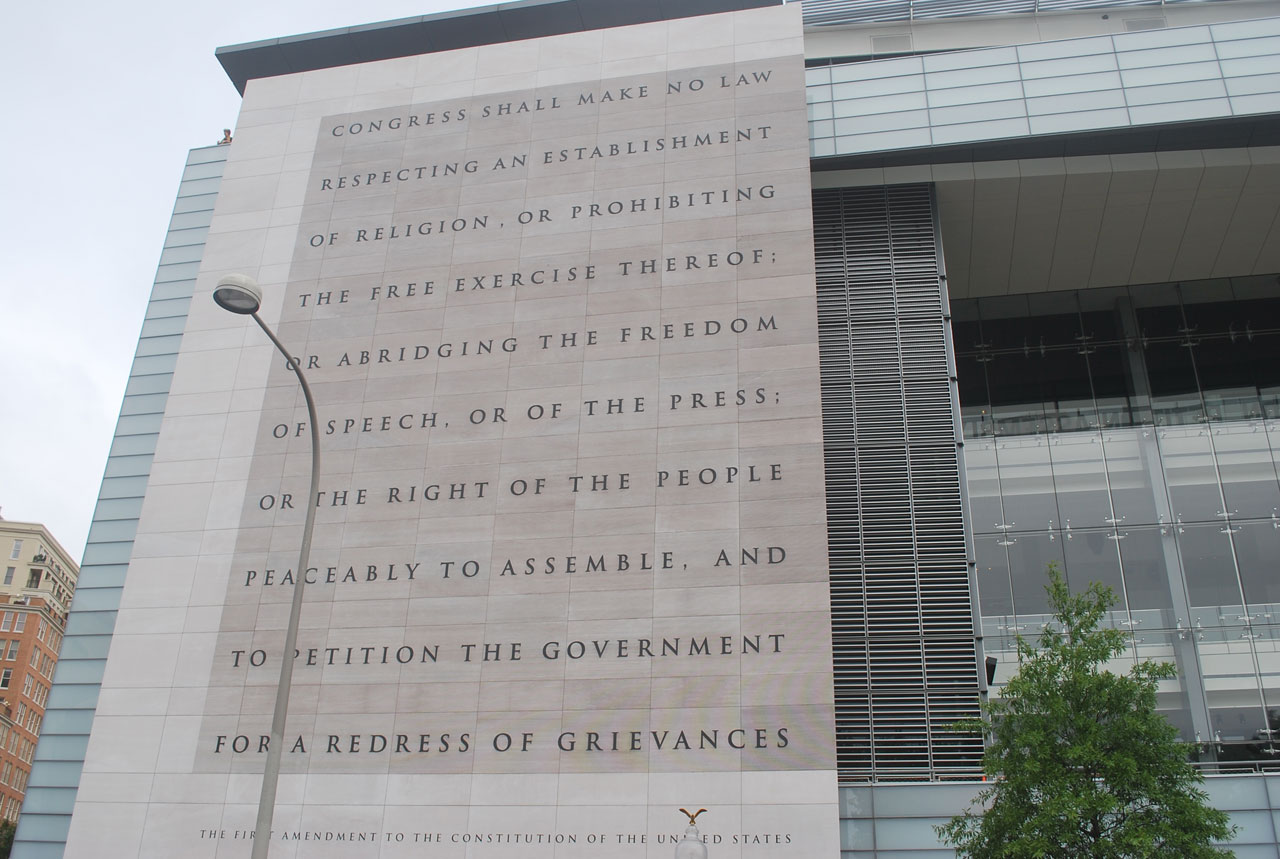 Staff Editorial: Words on the First 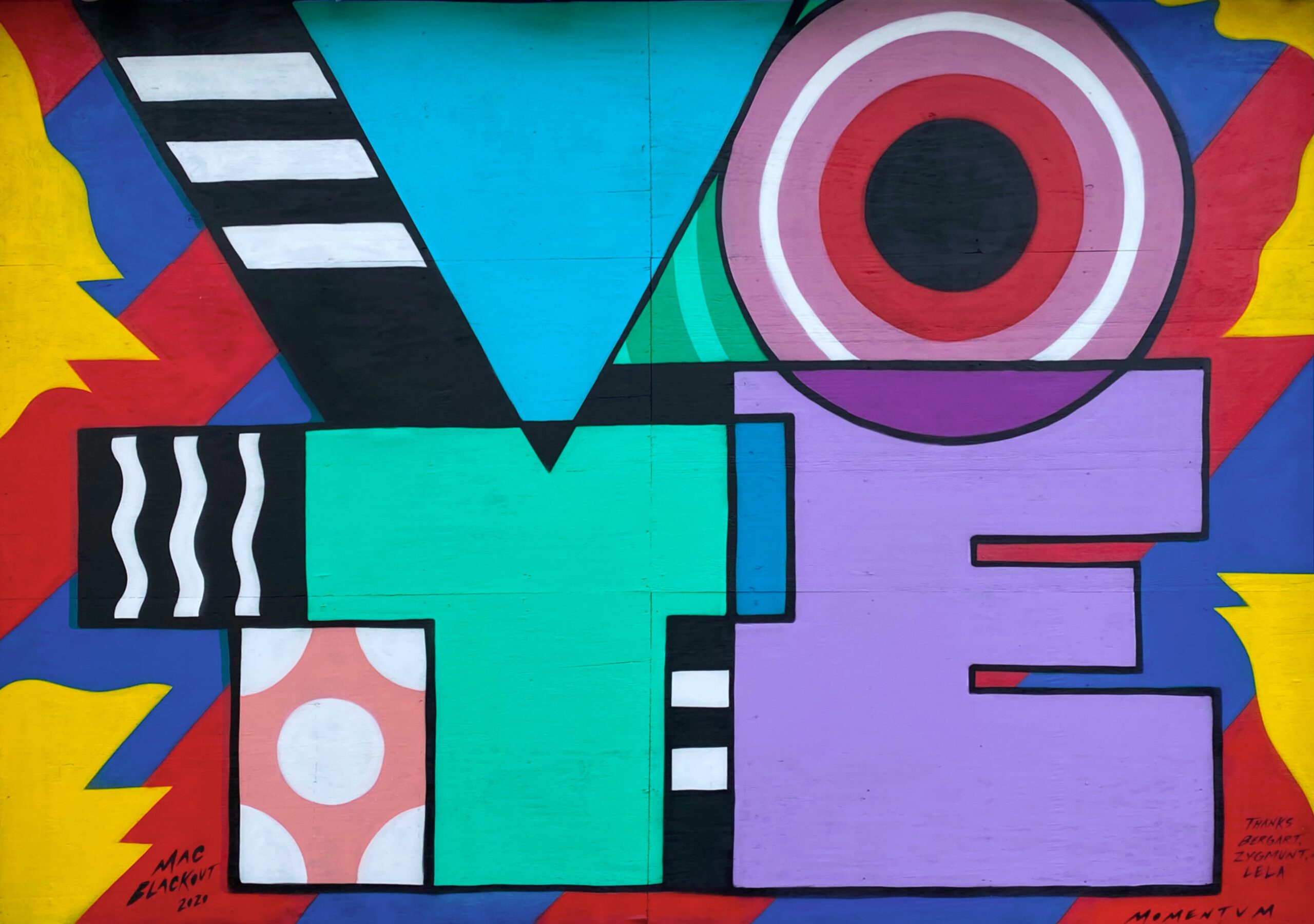 Expressing Silent Voices in the Land of Opportunity