The focus of the panel discussion was the intersection of athletics and social issues, and whether athletics is a suitable platform for people to speak out.

Parham welcomed Olympic gold medalist Tommie Smith, who was at the center of one of the most iconic civil rights protests of the 1960s, retired NFL athlete Reggie Bush, UC Riverside Athletic Director Tamica Smith Jones, NFL reporter Steve Wyche, and CSUDH’s own Esther Duru, a member of the Toro volleyball team.

Parham said the goal of the series is to bring noted speakers to campus to inform the campus population, but also to raise awareness and consciousness of social issues

After his statement, the crowd shouted “amen” and applauded.

Before he spoke, Smith was honored with a video documenting some of his life’s accomplishment, including the silent protest he and fellow American track athlete John Carlos waged during their medal ceremony in the 1968 Summer Olympics in Mexico City.

He then gave an inspiring speech with the theme of sacrifice.

Smith said being in the position of power he was in after breaking records in track and field he had no choice but to give up his life in order to move in a direction of equality. It wasn’t a sacrifice for himself but for those who had no podium to stand on, he said.

After Smith concluded his speech, he has a Q&A with president Parham. Afterward, Bush, Duru and Jones in the panel addressed their experiences advocating for social justice in a series of questions from NFL reporter Wyche.

Bush said sports bring together people of all types.

“Old, young, white, black, Mexican, Christian…. That’s why I think sports in itself is just a powerful message.”


“These events are really important because we need to know what’s going on,” said CSUDH alumni Jimmie Laverne Thompson.  “To be able to come out and hear credible people share information with me that affects me is very valuable. [In events like these] we should engage in it because in this atmosphere we need to have the knowledge in order to stay strong.”

Wyche told the audience that one thing to take away from the evening was to understand Smith’s history and make it your own.

“You don’t have to run a 200-meter race in world record time to make a social awareness statement,” Smith said. “So, I challenge all of us to become proactive in our social contribution.” 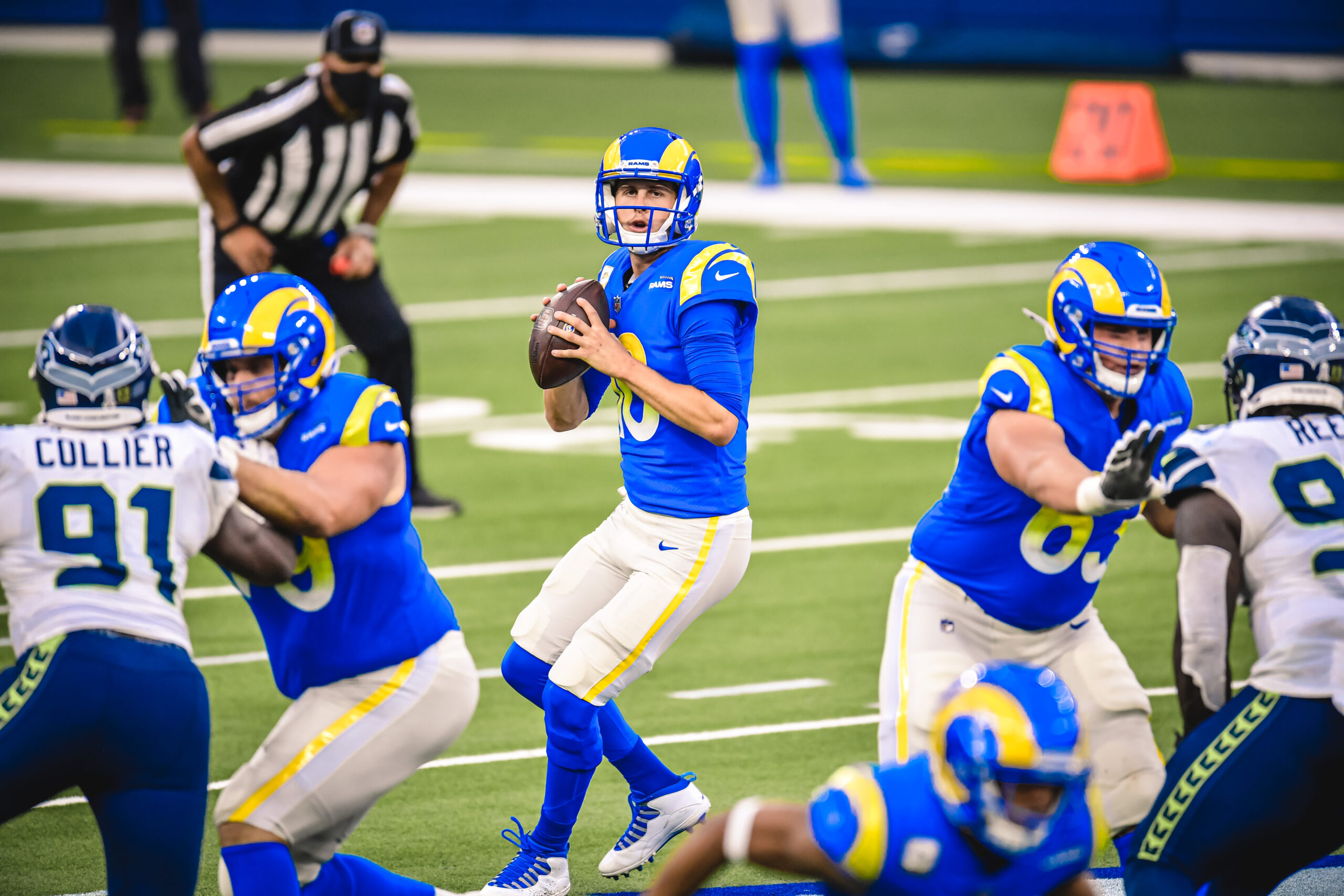 GET ON THE HORN: Rams Week 11 Preview vs Tampa Bay Buccaneers 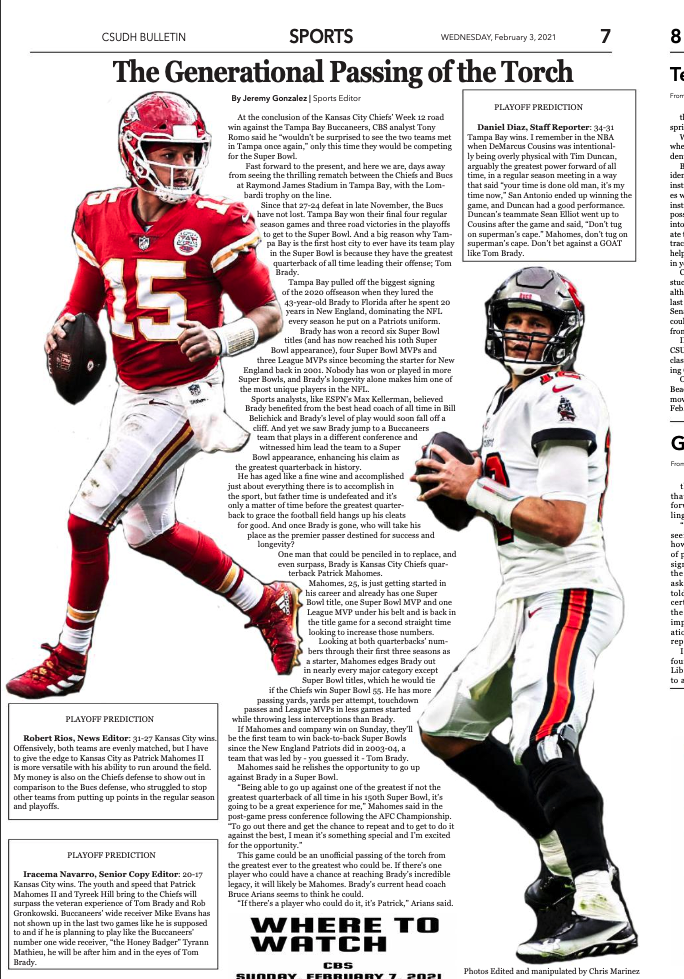 Sizing Up the Quarterbacks 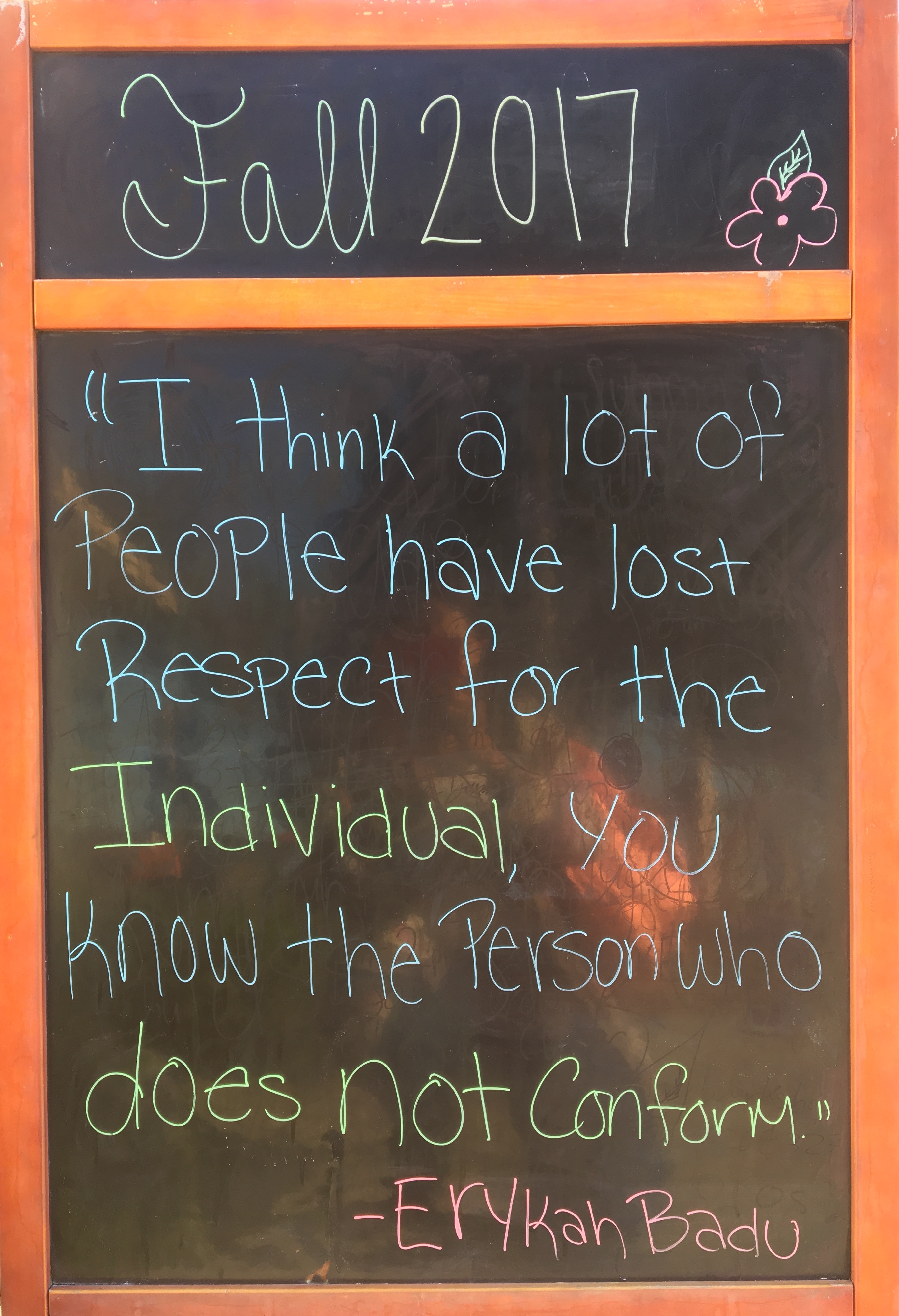