Why exactly should immigration matter to an American nationalist? Because it should. It’s that simple. In my private utopia, I would end this piece on that, but of course, for the sake of immigration advocacy I will continue.

And, no, white people who are not white nationalists, white separatists or white supremacists (don’t worry, I believe,you really; I have a friend who says some of her best friends are white people) and you care about immigration solely  because of the significant contributions they make to the econ9my (i.e.,, working the jobs you would never consider) you’re not  off the hook.

Dear white nationalists, no need to bash on migrants when you’ve got reparation work to do for your ancestors who were settlers and colonizers. You don’t need an Ancestry DNA test to see that other than the native peoples of the Americas, every single one of your ancestors came here from somewhere else.

In grade school, we were taught a narrative that began with Christopher Columbus “discovering” the new continent. In reality, the already inhabited new world was stolen from its  indigenous people. But simple greed wasn’t enough for some of you white people; you had to have God on your side, so you cooked up Manifest Destiny,  to justify first the killing of indigenous  people and then trying to erase their cultures in hope that being Indian” would just fade away.

The irony when “go back to your country” is shouted by someone whose ancestors  were not oly immigrants but who possibility  helped, or benefited from, the seizing of someone’s else’s country.

We continue to hold the nation’s founders in such high esteem for their brave acts. European immigrants (yes I said immigrants, not illegal aliens or  undocumented workers) who were praised for the courage of leaving their homes and everyhting they knew for the hope of something better for themselves and their familes.

And yet, here we are in the year 2020. Still living in an America that denies its own heritage when it negates the important role immigration has played, and will continue to play, in the country’s story.

Just as profit, patriotism and freedom were behind European conquest and colonialism, so is the current 20th-century imperialism.

It is colonialism disguised in the idea of “making America great again.”

It is not a secret that many immigrants are here as a direct result of imperialism destabilizing their home countries. For many years, the U.S. has interfered in the governments of foreign nations, specifically in Central America, leaving many people to seek refuge and a safer place up north.

In a nation that is happy to employ foreign workers, exploitable labor continues to prevail. You don’t have to look far to notice this, simply take a look at your kitchen table.  American agriculture, which we all consume, eat and benefit from is dependent on immigrants.

This is not to say there aren’t any white folks that care about immigrants and immigration, because there is. For those allies to the immigrant community, one question: Are you creating safe, autonomous spaces for people of color and immigrants to be able to prosper and succeed; that is, as a white ally are your efforts intentional?

If your answer is yes, then you can probably see what is wrong with Kelly Osbourne’;s shitty commentary on the talk show “The View” where she was trying to ‘“advocate” for immigrants and said, “If you kick out Latinos, who’s going to clean your toilets?”

These “liberal” arguments are no better than the racial slurs made by President Donald Trump, whose wife is an immigrant from Slovenia.

Statements that qualify the acceptance of immigrants based  solely on their economic impact, may not seem to be overtly racist, but they help to perpetuate the stereotypes and racist ideas that benefit white nationalist and capitalist business interests.

The question is this; would you still support immigration even if immigrants weren’t going to do jobs Americans didn’t want to do?

Sleigh Bells Ring for You, Not Me 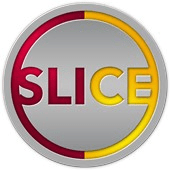 Got a Thought, Question or Concern about Distance Learning? Then Wednesday’s Town Hall Wants YOU 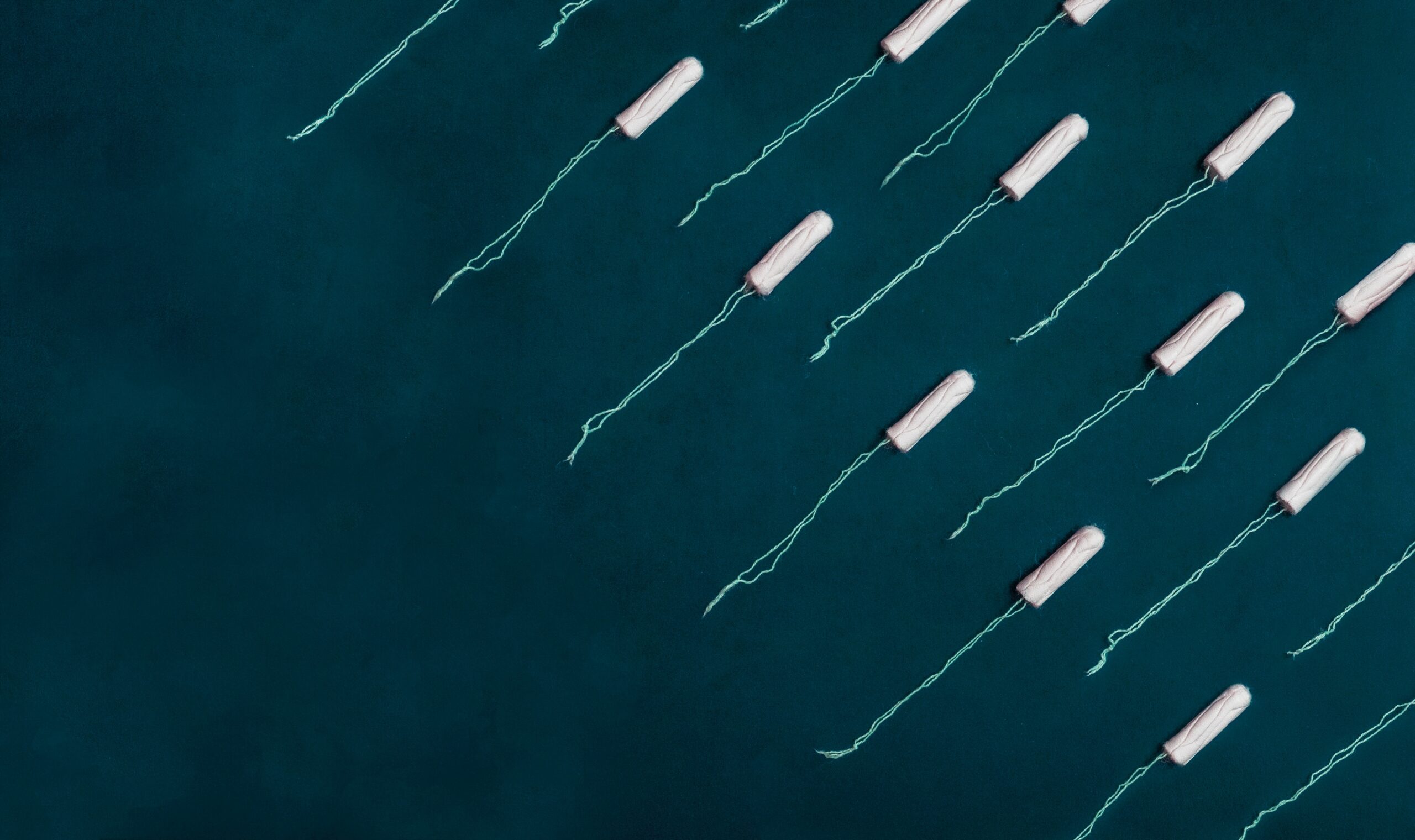