Imagine enrolling in a class where stress management is part of the syllabus; where instead of trying to connect with the words of a 3,000-year-old philosopher, your connection is with the Earth through an urban gardening class; where ancestral wisdom in the classroom is valued as highly as academic knowledge; where your professor is committed to disrupting colonial narratives.

Those ideas were more than just dreams for the more than 400 participants who attended the third annual People’s Education Conference: “Changing Climates, Changing Classrooms,” Feb. 22. The all-day event, held at CSUDH and co-sponsored by the colleges of education at CSUDH and Cal State Fullerton, was themed around introducing alternative educational methods into K-12 classrooms to promote social justice, particularly for members of marginalized communities.

With titles ranging from “Stress Less With Plants,” “Afro Beat Dance,” and “Stencils, Art and Social Justice,” some of the workshops may not have struck casual observers as radical in nature, but the issues they addressed, from queer culture and food justice, to climate resiliency and public health, all fell within the realm of social justice.

The theory, in part, seeks to magnify the importance of a social justice curriculum in order to encourage students to not be passive learners but to think critically and work to change what they believe are oppressive elements in the social order.

To engage students in that process, Dr. Yesenia Fernandez, assistant professor for the School Leadership Program, part of the organizing committee, said it is essential for teachers to think of themselves not as working in a system detached from community concerns, but as activists who are integral parts of those communities.

“As educators, we are also activists and it is important to stay connected with the community,” she said.

The chief aim of the three educational conferences has been introducing social justice educational methods to K- higher education teachers to spur students to think critically and to understand how connected their communities are to the environment, social issues, and the nation as a whole.

Yurania Velasco, who retired after 12 years as a Spanish high-school teacher in Orange County, attended this year’s conference.  She said the knowledge she gained from the previous two (also co-sponsored by the CSUDH College of Education) provided her the inspiration and emotional support she felt was lacking in the schools where she worked.

“When you are in mainstream classrooms you want to better your community and not a lot of teachers are on board, so you feel isolated,” Velasco said. “A People’s Education Conference made me feel that I wasn’t the only one who wanted to change the system, that there are other teachers that care. This conference changed my life.”

The committee is certain about having a fourth conference in the future, but Fernandez said, “it won’t be next year, we are trying to raise money, earn grants to be able to put it together since the conference is free.” 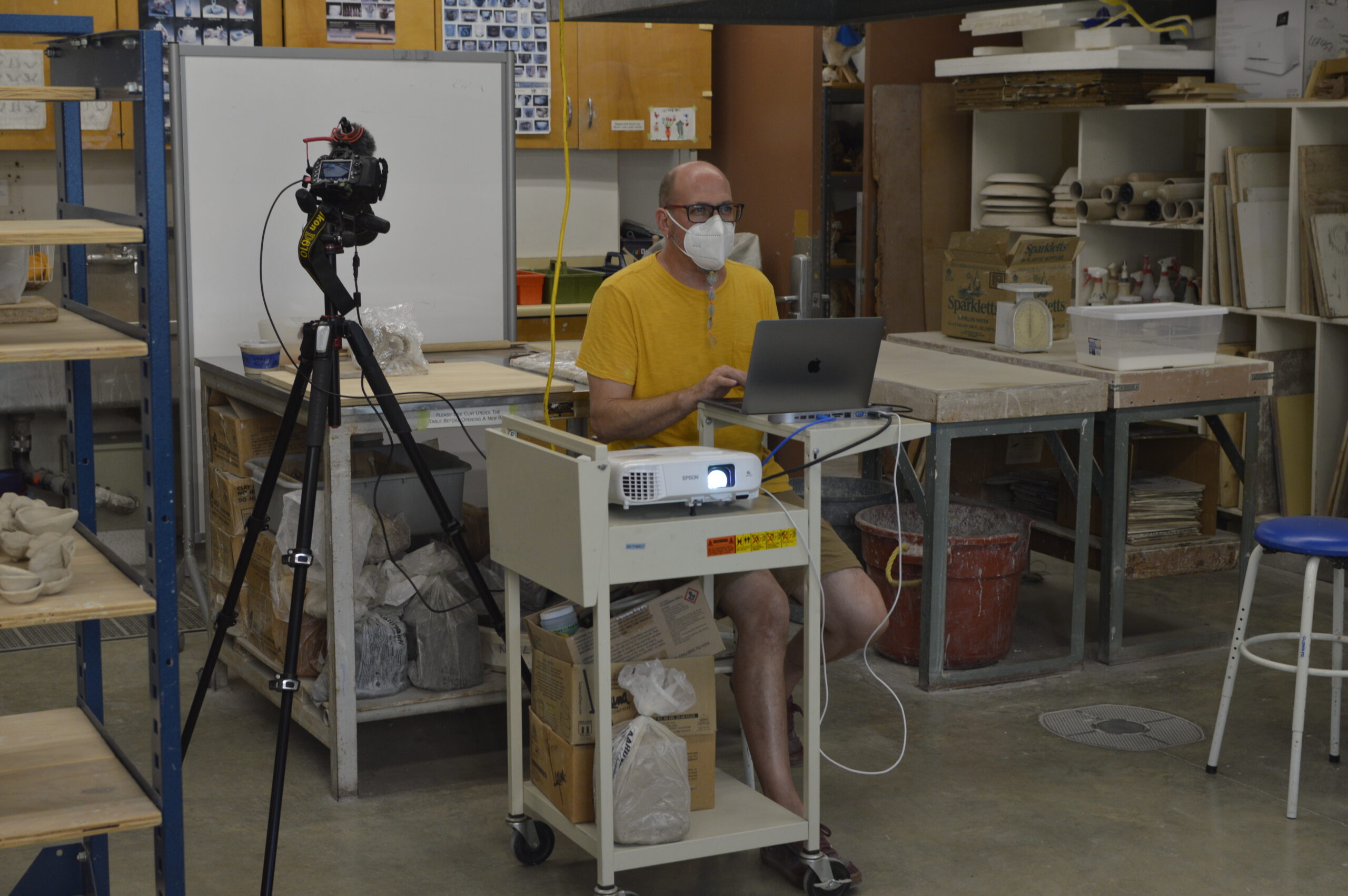 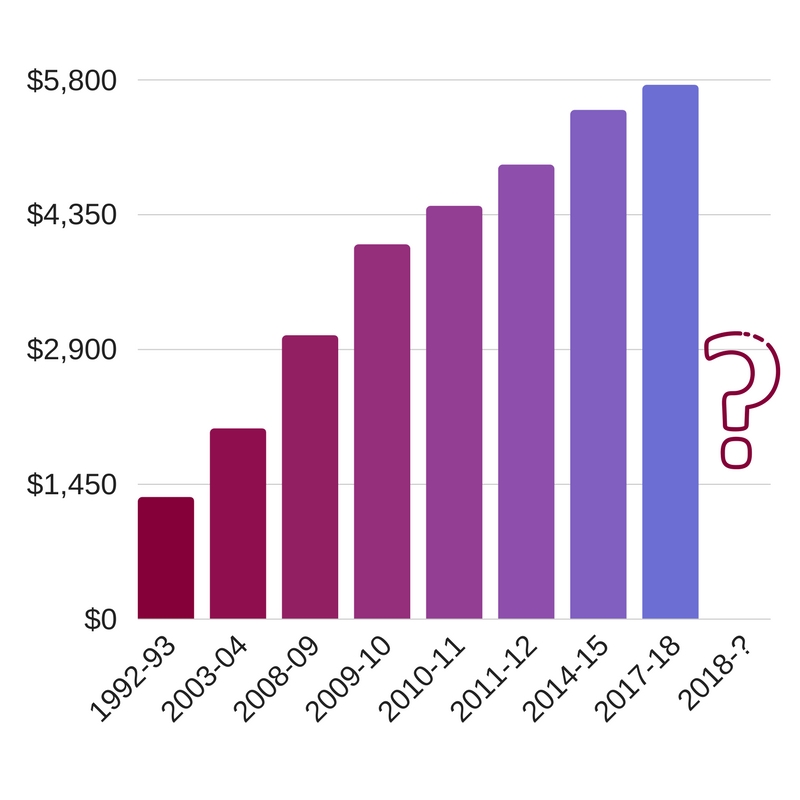 ANOTHER FEE HIKE ON THE WAY? 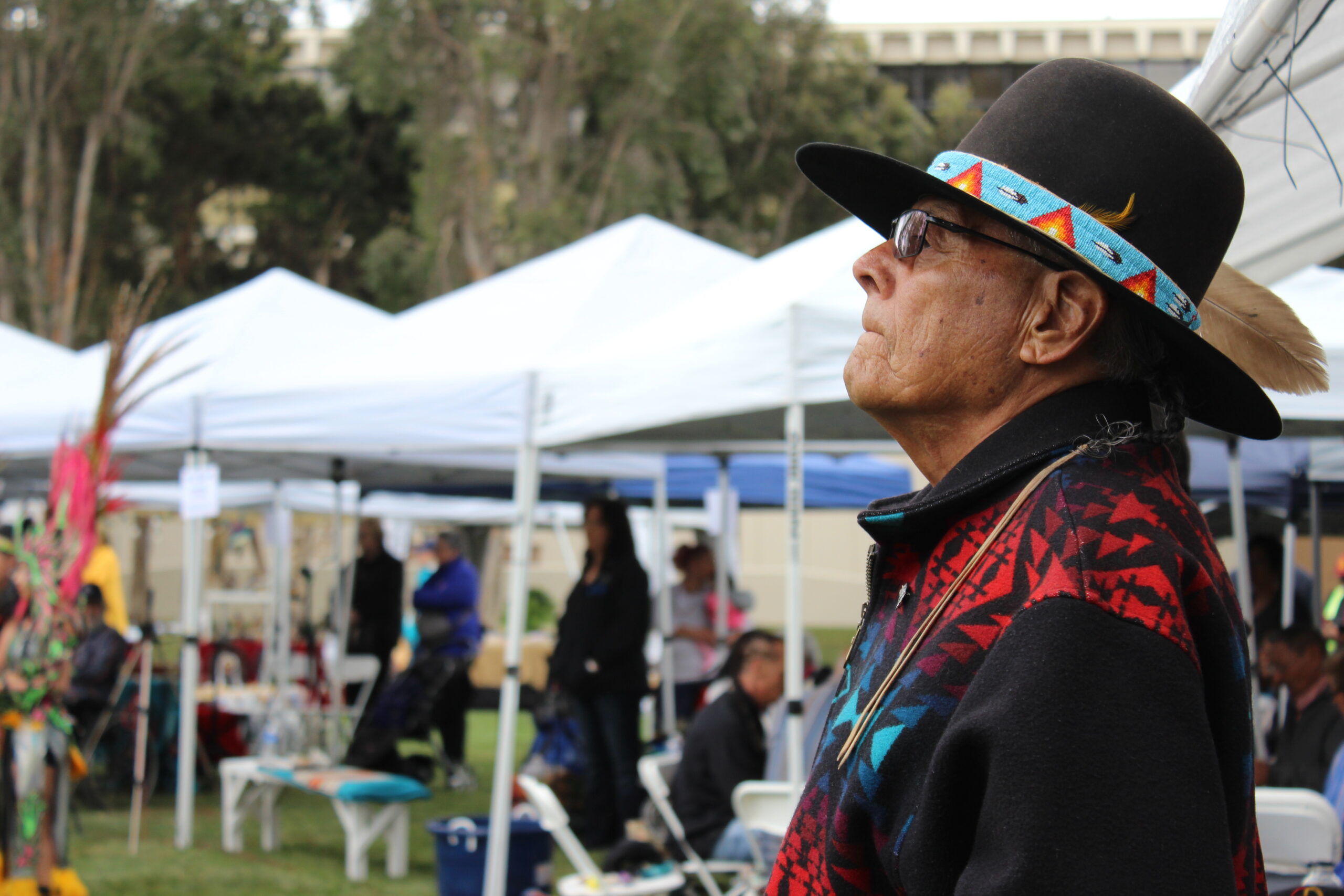