Bitcoin is a cryptocurrency form, and its symbol is on these coins. Photo Courtesy from People.com

In a 700 million dollar deal, Staples Center is changing its name to Crypto.com Arena, after being purchased by the company Crypto.com based in Singapore.

Crypto.com is an online platform that allows people to invest and become involved in any cryptocurrency. This major decision has brought a lot of attention to what exactly is cryptocurrency?

Cryptocurrency is a digital or virtual currency system, where people can buy or sell online, without the need of a bank. It is possible by using blockchains.

Data will enter a block, which is a record of transaction, once that block is filled it will chain to a new block. The blocks are all in chronological order for when data is received and chained together. It is essentially a ledger of transactions and all the data, where the middleman like banks are not needed to review or clear anything.

Cutting out banks gives people the opportunity to observe, accept, or any other aspect for a transaction. This is accessible to any and all people if they invest in things like bitcoin or ethereum, which are the most popular and highly valued cryptocurrency. Each person has to invest in order to receive anything back if they want to sell or buy-in.

Robert Johnson from JR’s Barbeque restaurant has been investing in cryptocurrency even before the arena name change. Johnson’s restaurant was founded in 1998 by his mother Jeanie Jackson, and he now runs the business.

“The whole thing is you have to be smart, and have to know what to buy. I’ve done well in crypto so far and I encourage people to do it,” said Johnson.  “Especially my young African-American folks, this is a new money opportunity that we need to get educated on, and I want to help look out for them.”

Apps such as Dodgecoin, Crypto.com, Coinbase and more are all created in order for people to invest into cryptocurrency. Crypto.com was an app but due to the recent announcement of the renamed Staples Center arena, it has new attention. The coin from Crypto.com called CRO, saw a sizable increase by 24% after the announcement was made.

The Staples Center opened in 1999 and the arena’s name has become well known to people in the city of Los Angeles. This sudden name change will take full effect on Christmas day, where the Los Angeles Lakers will play their game. While the name change may have taken people by surprise, it is clear that cryptocurrency is having an impact and the name change will only provide it more attention. 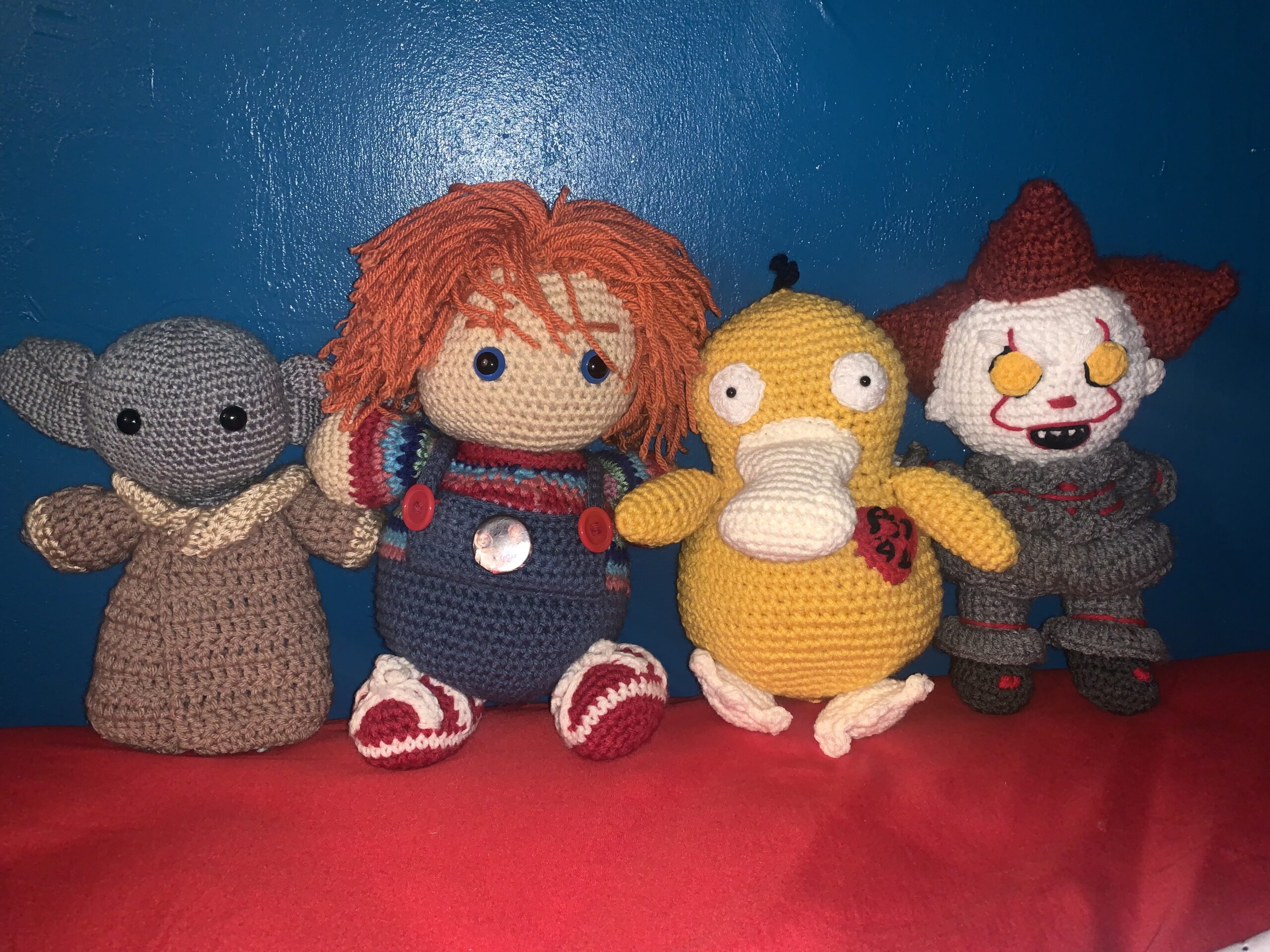 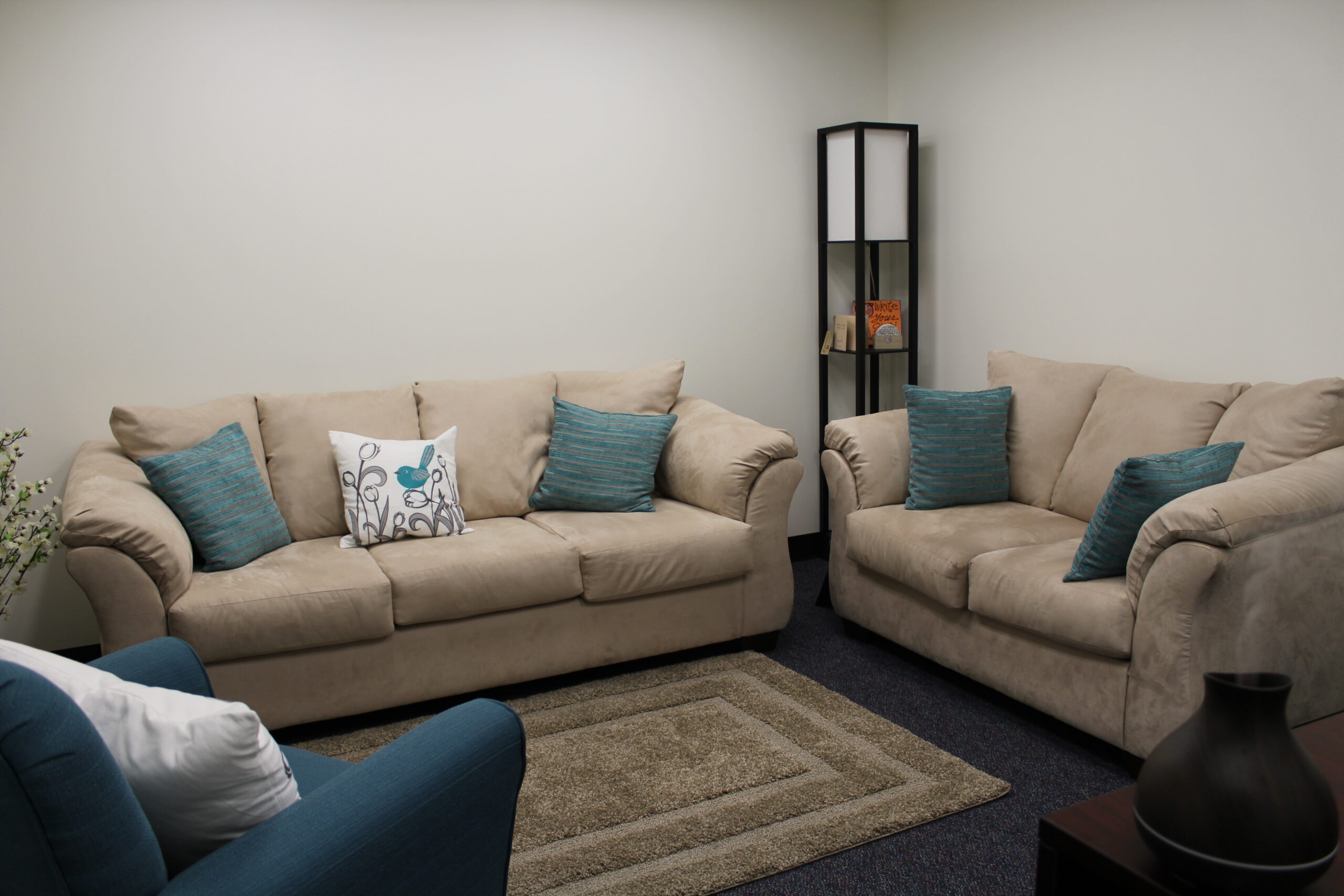 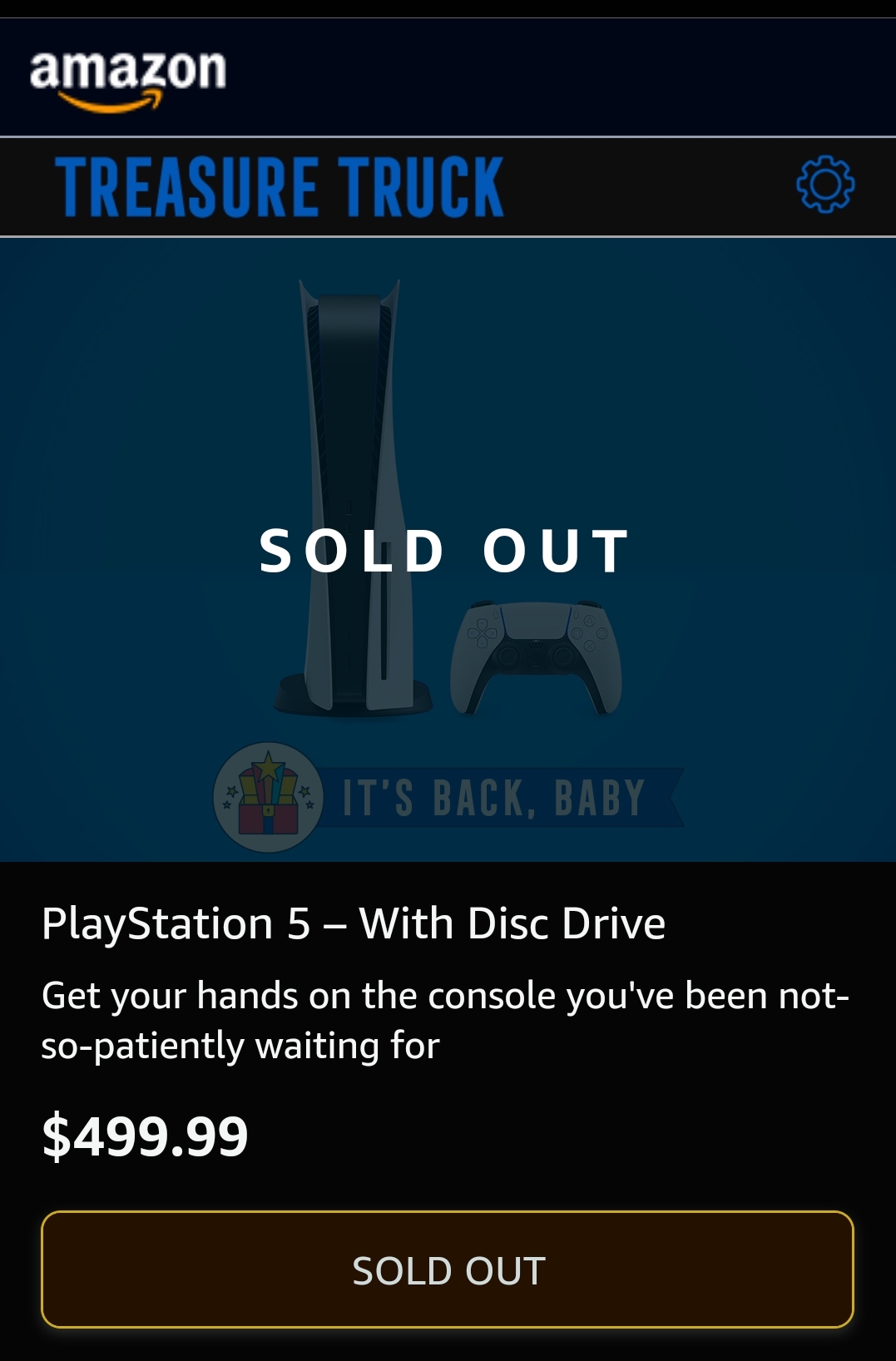