Taking campus engagement on the mobile platform to the next level

When Kevin Neal arrived at California State University, Dominguez Hills in 2012, he sensed that many students were more engaged with their cell phones than with campus activities.

That is why Neal, who holds both a bachelor’s and master’s degree from CSUDH and has worked for the Athletics Department the past three, currently as director of corporate sponsorship, partnered with Super Fan U to bring a mobile app to CSUDH students with the goal of “getting students more engaged on campus,” he said. In Sept. 2017, the Toro Rewards app, was launched on the CSUDH campus.

Currently, the app has over 1,200 followers who are able to utilize it for game itineraries, rosters of every team, ASI events, dates of promotional nights and a Fan Cam. The Fan Cam is for students to show their school spirit at games.

When students achieve a certain amount of points they can view the rewards provided such as: money and food place gift cards, electronics, CSUDH attire and even qualify for certain contests. For instance, 300 points could land a student a Ken’s Ice Cream gift card or CSUDH attire.

While Neal said there has been a good response since the app was released, “there
is room for growth.”

There is a social feed through the app that’s linked to Twitter and Instagram and
keeps the app’s followers updated on the games even if they can’t attend. The app also has a rewards leaderboard that shows other followers where they stand in their reward points.

Neal, who earned his bachelor’s degree in marketing and advertising in 2014, from CSUDH, and his master’s in conflict resolution and peace building two years later, said his goal is to gain even more students’ attention with the app, and to get them more involved with not only the athletics department but CSUDH campus events as well.

“I would like to see it grow, where students get any info for any event down the road,” said Neal. “Where it’s a medium for different events on-campus and for vendors around campus.”

The upcoming events, which will be promoted through the Toro reward app, are a silent party at the SouthBay Pavilion Mall in Carson and a scavenger hunt, at the same location. Both events will take place Feb. 9.

When Did Four Become Six?

CSUDH Wants You: to Intern in DC 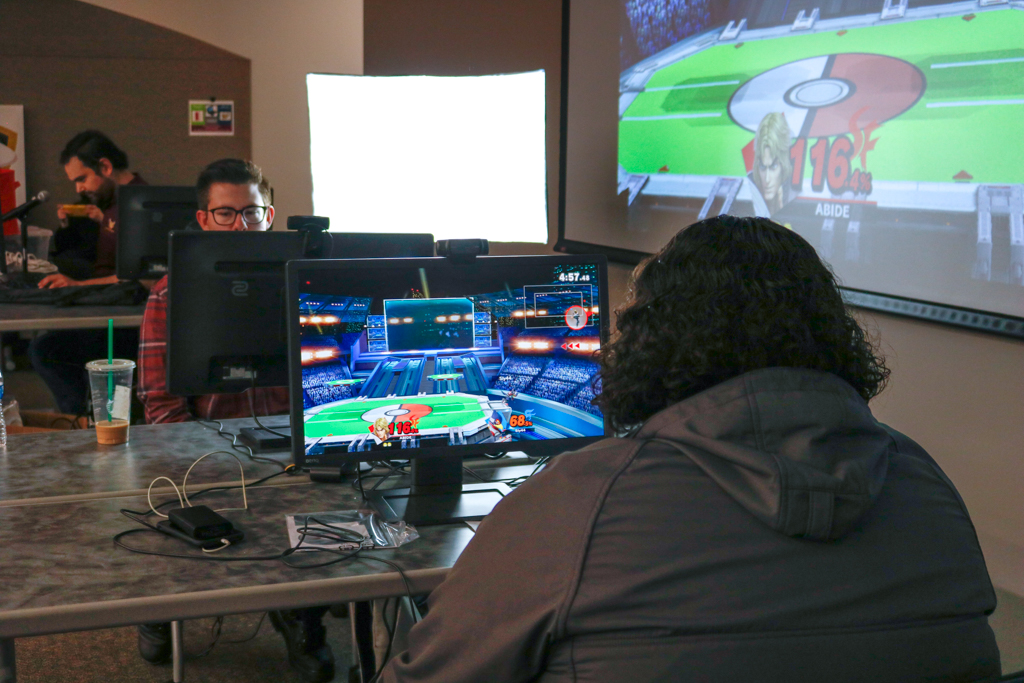