Founded in 2017, the RBRC, named in part in homage to Tupac Shakur’s poem “The Rose that Grew From Concrete,”  offers programming, resources, and services that promote the academic, cultural, career, and social development of African-American students.

“This is a safe haven where our Black students can learn more about their culture and they can network with others,” said Dr. Joycelyn Jones, the online degree administrator for the department of Academic Technology.

New coordinator holds a bachelor’s in child development and a master’s degree in counseling from California State University, Northridge, and began her professional career at CSUDH as an academic advisor in 2016.

“This space is important because marginalized groups, such as those within the Black community, need spaces where they can be their authentic selves and escape from the daily oppression they may experience on campus and in society,” said .

said she has long wanted to “work closely with Black students, specifically in higher education. As a Black student who attended a Hispanic-serving institution, I know first-hand some of the social and academic challenges that Black students face here at Dominguez Hills. This center is important because it is a place where Black students can receive support and get assistance with navigating the campus climate and the ‘hidden curriculum’ of higher education.”

The RBRC offers academic advising, career counseling tutoring. It strives to promote academic excellence as well as social development this needs attribution. The RBRC supports two student-led groups that promote and foster community building among Black students: Tribe (for men) and Talk to Me Sis (for women).

Both of these student-led groups provide a space where Black students can freely talk about their experiences of being Black on campus and in society.

To help the RBRC become more visible to the campus community,  said she has plans on encouraging students to develop their own programming within the RBRC and collaborating with campus departments.

According to CSUDH’s Campus News Center, the RBRC was first proposed to former CSUDH President Willie J. Hagan in 2016, as a “proactive” move in light of the protests following the August 2014, shooting of Michael Brown in Ferguson, Missouri.

“In November 2015, there was a national movement of Black student unions submitting lists of demands to their prospective colleges. We got word from our administration that they wanted to know the issues that we had as Black students,” Sean Cook, vice president of the CSUDH Black Student Leadership Council, told the Campus News Center in March 2017.  “There were a lot of racial things going on at the time—a lot of tension on campuses—but our campus wanted to be proactive instead of reactive. So they [the president’s cabinet] invited us to their meeting, but we already had a list of demands ready.”

The RBRC is located in the first floor of the Loker Student Union room 132 and is open Monday, Wednesday and Friday from 8 a.m. – 5 p.m. and Tuesday and Thursday 8 a.m. – 8 p.m. All students are welcome. 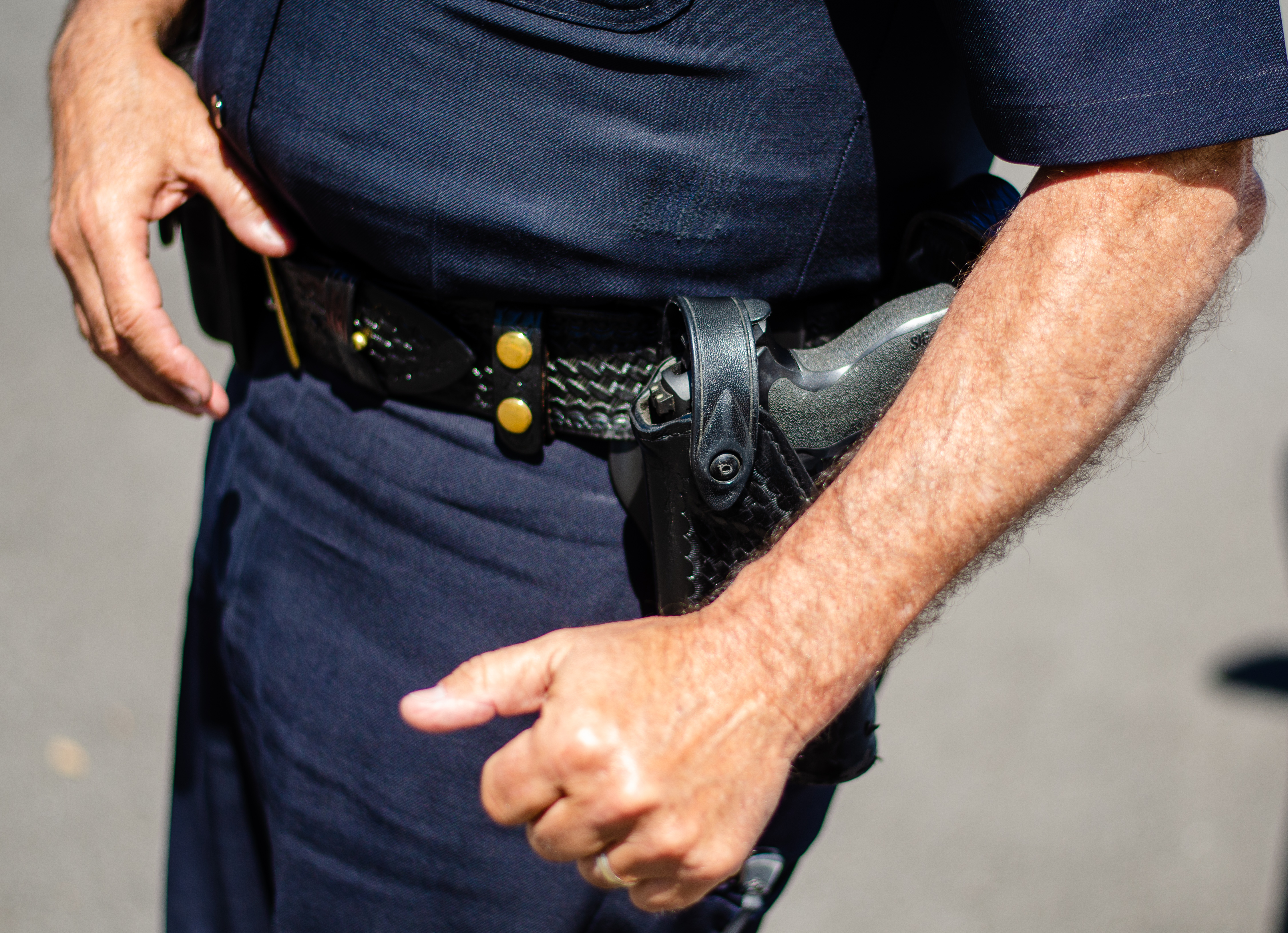 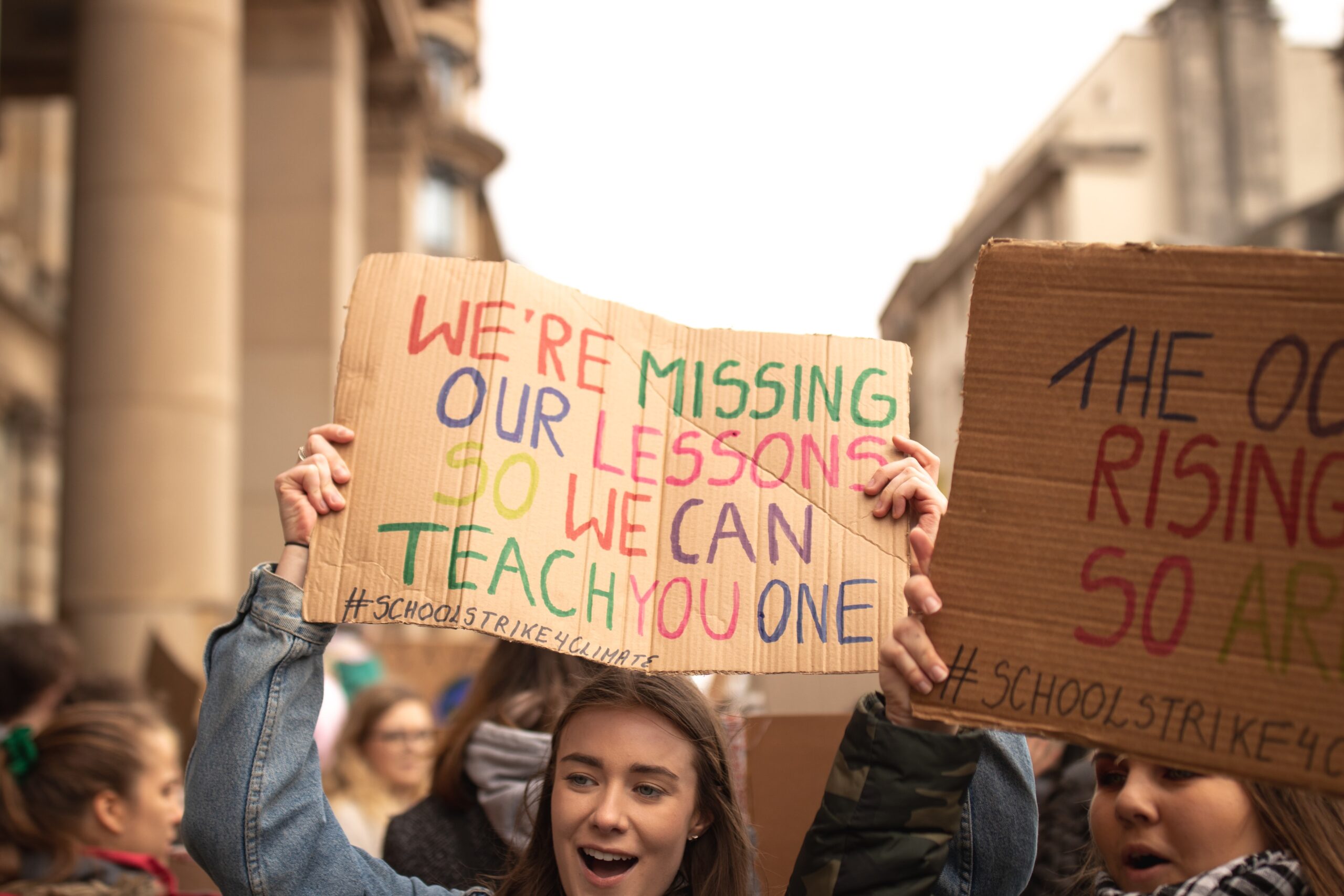 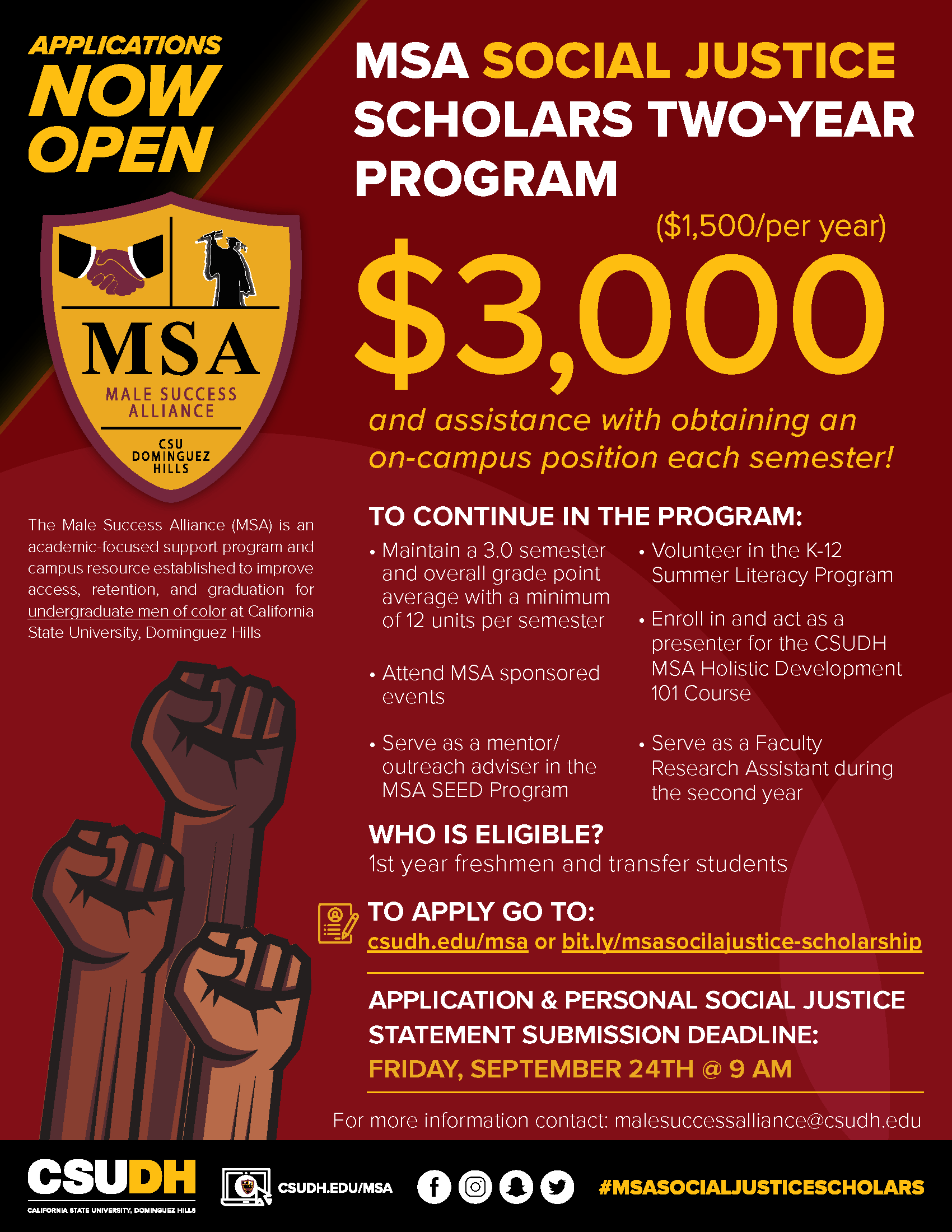