Soldaderas: The Unspoken Heroines of the Mexican Revolution

Soldaderas carrying the heavy equipment for their fellow soldiers during the Mexican Revolution. Photo courtesy of the University of Texas at El Paso Library Special Collections.

The Chicano movement of the 1960s was led by passionate men and women striving for change for their people. The women, however, faced endless accounts of machismo, or strong masculine pride, which kept them from flourishing in the movement.

As the first wave of the Chicana feminist movement began to gain momentum, the women looked to the soldaderas of the Mexican Revolution for strength and pride.

The year is 1910, and the Mexican Revolution is in full force. Men are drafted into the war, and while women are expected to stay behind at home, many decide to follow the men and fight alongside them while also taking the role of caretakers and nurses.

The soldaderas (female soldiers), also known as adelitas due to a ballad popular during the time, cooked, cleaned, carried equipment, and set up campsites for the male soldiers.

Adelitas were unrecognized major contributors to the fight to revolutionize Mexico.

Thousands of women of all ages, sizes, and social classes joined the fight from all sides of the war. There were many sides to this decade-long war. Some fought for the federal side, the rebellious side, and the side that wanted to overthrow the government in power at the time. Soldaderas could be found fighting for whichever side they believed in.

Despite being strong soldiers, adelitas were romanticized greatly due to misogyny and the popular song “La Adelita” by Antonio Gil del Rio Armenta. The ballad is based on a specific soldadera who Armenta was in love with. Since her identity was unknown at the time, soldaderas were renamed adelitas symbolizing their beauty, softness and love for the male soldiers rather than their passion.

CSUDH Chicano studies professor Alexandro Hérnandez said the inspiration for the song was a young soldadera named Adelita Velarde Pérez who served as a nurse for the Mexican Red Cross for about a year and a half. She was born in Ciudad Juárez, Mexico, and became a soldadera as a young teen.

“This soldier at the time falls in love and creates a romantic view of her by saying she joined because she was so in love with him and had to follow him around everywhere, but the story is much bigger than that,” Hérnandez said.

Adelita is buried at San Felipe Cemetery in San Antonio, Texas, coincidentally the same town CSUDH’s Hérnandez grew up in. She remains such a powerful symbol of the revolution that her original headstone has been replaced by a monument of her in war attire.

Flash forward to the Chicano movement of the 1960s; a crusade of ethnic empowerment and protests, like the East Los Angeles Walkouts, and the image of soldaderas and Adelita is just as important.

Hérnandez said one of the biggest failures of the movement was that men didn’t recognize equity between men and women.

Despite wanting more equality for the Chicano/a community, the male leaders of the movement enforced their own misogynistic ideals and traditionalist values on the Chicana women involved by expecting them to be caretakers of the men, according to Hérnandez. By doing this, the men were gatekeeping women from promotions and leadership roles within organizations.

In the late 1960s, a Chicano organization emerged called The Brown Berets. The organization focused on farmer workers’ rights, police brutality and anti-war presentations. The group began to lose strength when women involved grew tired of being left out of larger jobs.

“The image of the soldadera was absolutely and continues to be a major source of inspiration for women, especially Chicana women,” He said. “But there’s a difference there when you use the term soldadera, and men were seeing them as ‘las adelitas,’ so there’s a gender divide in the understanding of the roles.”

Soldaderas were reimagined through Chicana activists like Dolores Huerta, Gloria Saldura, and more female activists, who along with fighting for the rights of the Chicanx community, they also were fighting for their right to be treated equally by their male counterparts.

Today women in the United States and Mexico look to the soldaderas as a symbol of motivation and hope. Her image is a powerful representation of feminine strength and perseverance. 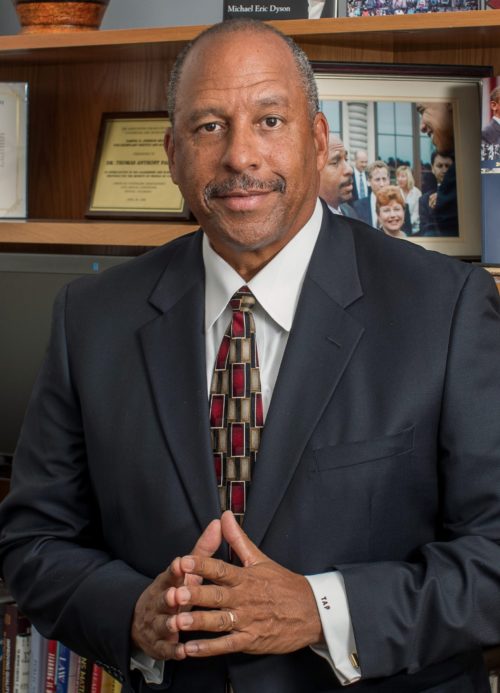 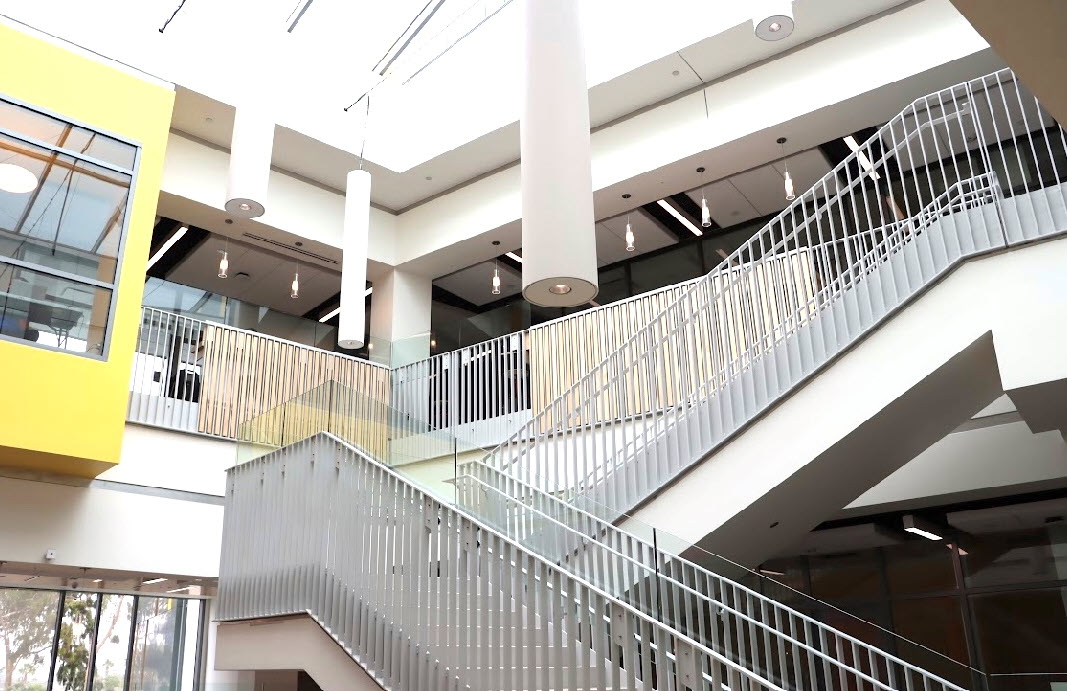 The Instruction and Innovation Building to Officially Open Until October