President Willie J. Hagan’s retirement started the search for a new president, and students are a part of the discussion.
An Oct. 31 forum was held by the Trustee’s Committee for the Selection of the President. Before the open forum there were several pre-forum sessions. Two of them were for students.
On Oct. 26, the first pre-forum for students was held in LSU Room 326/327. The forum was moderated by Grace Iheke, ASI Vice President of Academic Affairs.
The consensus was that everybody wanted a president to be involved with students.
“Walk through and say hello,” Iheke said. “Once a month, walk through the campus.”
Students want a president who prioritizes their concerns and understands what they go through.
“I want the president to recognize the challenges of students,” said Valeria Hurdle, a CSUDH graduate.
One point many students in the forum made was that they didn’t want a president to run the school like a business because they feel that students’ needs will receive a lower priority than raising money.
Also, many of them wanted the new president to have a lot of Hagan’s good qualities, such as a caring, accessible and student-centered approach to the job.
The next president also needs to support DACA students, many said.
Overall students wanted a president who can bring in great changes.
“I want a transformational leader,” Hurdle said.
While the final decision is not directly in the hands of students, their voices will be heard by the CSU system. 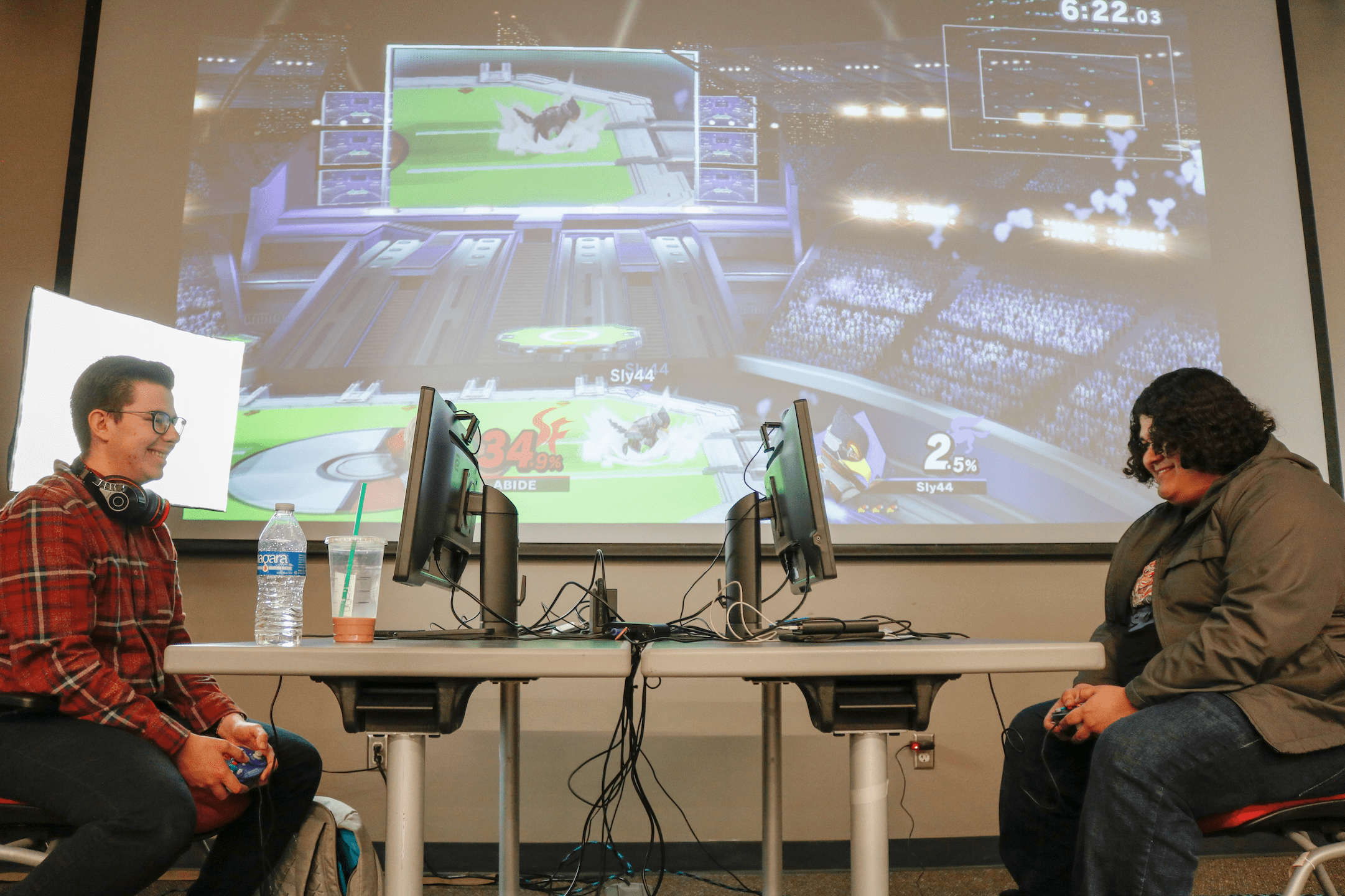