Survey Says? Basically, a Lot of Us Need Help

Transgendered students and those with disabilities, along with DACA recipients, report highest levels; Black students report more than any other ethnic group

In numbers that far outpace those of a similar state survey two years ago, more than 60 percent of  California State University, Dominguez Hills students deal with some level of food insecurity, and 15 percent deal with housing insecurity.

The highest levels were reported among transgender students, DACA recipients and students with disabilities 70 percent of whom reported food insecurity.

The statistics are from a CSUDH basic needs assessment survey last semester; the results were announced Feb. 12.

“So what this means is 10,438 students on this campus right now are missing meals, losing weight, they are settling for less expensive, less helpful, and more damaging meals because they lack access to nutritious food,” Hawk McFadzen, data analytical translator for the Student Affairs Office, said when announcing the results during their presentation at Student Research Day.  “And 2,657 students in the past year have slept in their car, in a storage unit, on the street, in a tent, or on a couch of a friend or family member who may or may not want them there.”

Additionally, the survey found that certain sub-sections of the campus population, including transgendered students, DACA recipients and disabled students, reported far greater levels of food and housing insecurity, and that Black students reported more than other ethnic groups.

“Our community nation-wide is reflected in the disparities seen in the survey,” Karama Blackhorn, CSUDH Queer Culture and Resource Center Coordinator, said. “Due to generations of systemic homophobia and transphobia we tend to have less access to stable housing, food, decent jobs and income, and general stability.”

According to the U.S Department of Agriculture (USDA),  food insecurity is a “household-level economic and social condition of limited or uncertain access to adequate food.”  Housing insecurity refers to those who do not have consistent access to shelter. The reason measuring how many students struggle with basic needs has become so important in higher education is that if students are worrying about their next meal, or paying half their income in rent, it hinders their ability to succeed in education..

According to McFadzen, the survey, taken by 25.8 percent of students (4,398), showed 61.3 percent of CSUDH students are food insecure (FI) and 15.1 percent have faced some type of housing insecurity (HI).

In 2018 the CSU Chancellor’s Office launched a statewide study to determine how many CSU students were struggling with basic needs like food and housing. That survey indicated 41.6 percent of students were food insecure and 10.9 percent homeless.

“What we did is we replicated that 2018 study on our campus and the reason we did that is to make sure there was consistency and comparability with the larger study,” McFazden said.

One solution given in the presentation mirrored what the CSU’s Basic Needs Assessment hopes to do with fully funding the Basic Needs Program, which includes properly trained staff, and a key group of members who can provide the proper care for students. The Basic Needs Program on campus is comprised of the Toro Food Pantry, CalFresh Food Program, and Emergency Housing and Well-Being assistance. They all help in alleviating basic need challenges such as food, housing, transportation, and health.

But McFadzen said there is not one single solution that can help every student.

“There’s not really a single thing that would solve food insecurity for the entire campus, but I think there could be if we build a cadre of different things that are culturally responsive and led by student input,” McFadzen. “It’s going to be different for each student.”

Another recommendation shown was that there should be places available for students to go that they can afford and not be priced out. McFadzen suggested there be more locations on campus to accept CalFresh. Approximately nine percent of students are using the food resources on campus which include CalFresh, the food pantry, or the farm.

Currently, CalFresh can be used is the food pantry which sets a daily limit of $20 and only on Tuesdays from 10 a.m. to 2 p.m. Students and people in the community may also use CalFresh at the farmers market to purchase fresh fruits and vegetables. 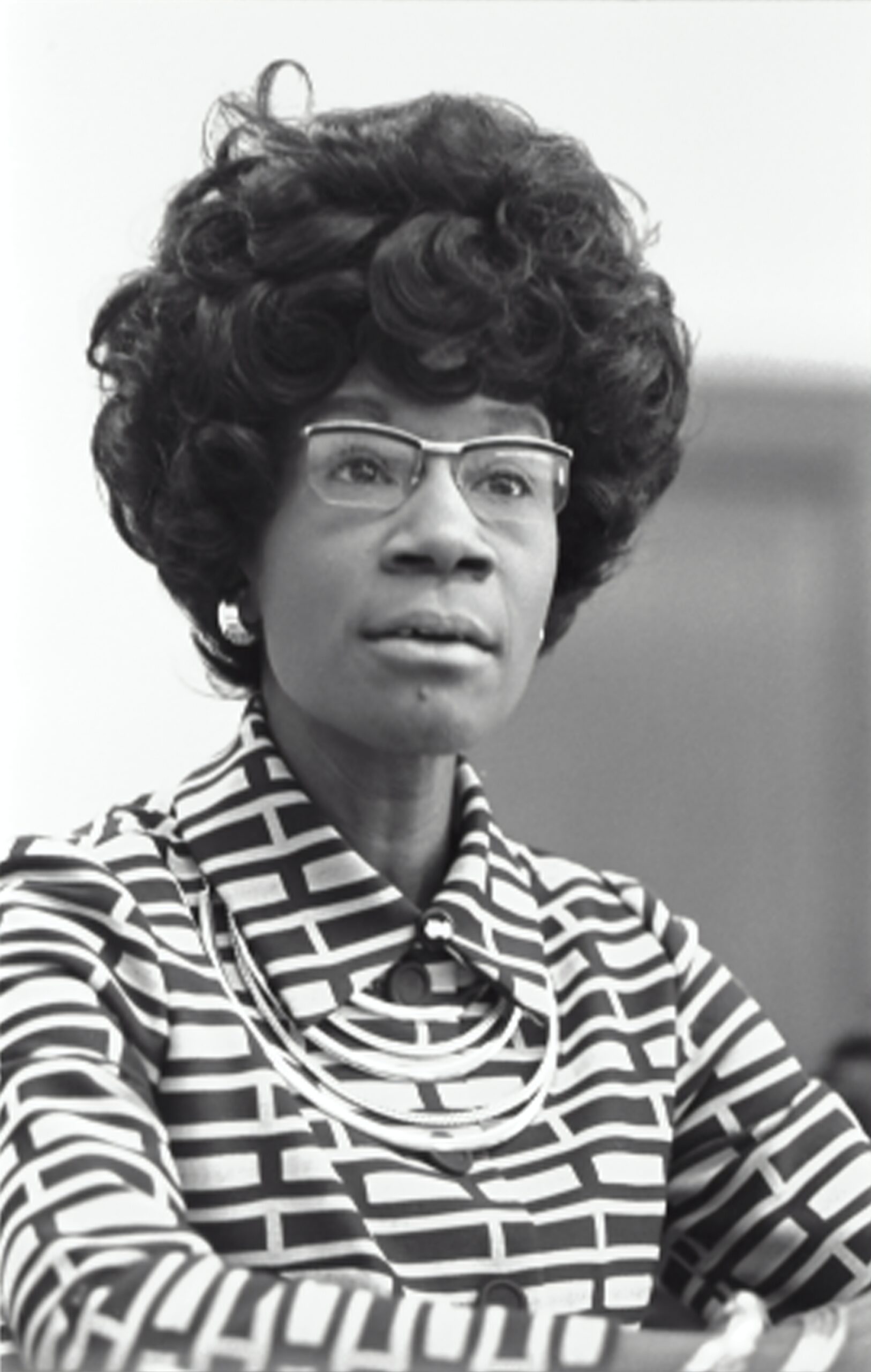 Narrowing Down the List of Joe Biden’s Running Mate

Building #UndocuBlackPower One Conversation at a Time

A League OF HER OWN