The Commissioner’s Trophy is back in Los Angeles after a 32-year absence. Illustration by Nova Blanco-Rico.

After capturing the National League Pennant for the third time in four years on Oct. 18, Los Angeles Dodgers manager Dave Roberts gave an emotional post-game speech where he reassured Dodgers fans that the wait was finally over.

“For the fans who are here (in Arlington, Texas) and for those who aren’t, we love you and we’re always thinking about you,” Roberts said. “This year is our year. This is our year.”

Many fans of the franchise had heard those words before and grew to have their doubts on them due to the team’s unsuccessful attempts in previous seasons. However, when Roberts uttered those words on the microphone that night in Globe Life Park, they carried a different energy with them.

This was a team that seemed complete from top to bottom, filled with star power that could beat you in any which way. The acquisition of Mookie Betts from the Boston Red Sox cemented the expectation that it was World Series-or-bust for this team.

And on Oct. 28, pitcher Julio Urias delivered the final strike to end Game 6, giving the Dodgers a 3-1 victory over the Tampa Bay Rays. The crucial win crowned Los Angeles as the 2020 World Series champions and ultimately ended the 32-year drought that had cursed the Dodgers for so long.

Legendary Dodgers broadcaster Vin Scully called Game 1 of the 1988 World Series when the Dodgers last took home the trophy, highlighting one of the biggest moments in World Series and MLB history. One sentence from that famous Kirk Gibson walk-off home run decades ago summarizes what the current 2020 Dodgers team achieved.

“In a year that has been so improbable, the impossible has happened,” Scully said.

When the year began, no one could have predicted how chaotic everything would turn out for Los Angeles. The loss of Kobe Bryant, a larger-than-life figure who represented everything the city stood for, left a large void in Angelino hearts.

The COVID-19 pandemic swept the world and Los Angeles was one of the hardest hit cities, effectively pausing almost everything in daily life. And each passing day seemed to bring more bad news.

But the taste of victory seemingly wiped away the negativity that engulfed the city, even if it was momentarily.

After decades of being so close and falling short, the Dodgers finally put together a team that fulfilled its promise of bringing home the World Series. In a year that asked people to stay apart, the Dodgers brought the entire city together.

It represents more than just a trophy. The title pays tribute to the fighting spirit of the organization and the people of Los Angeles. 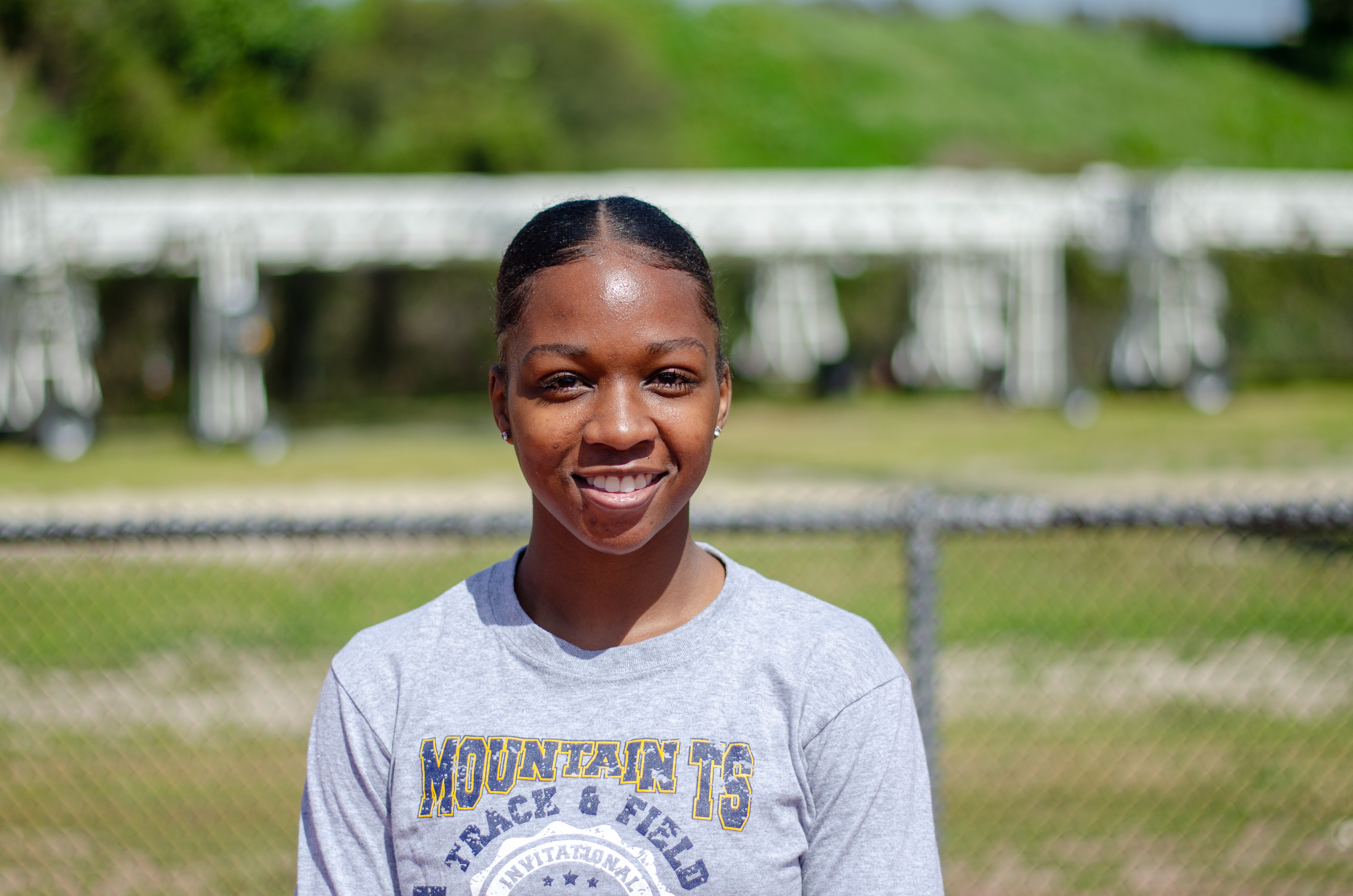